The good news this week is that the yellows are biting and we’ve got some decent weather forecast for the weekend. The potentially better news is that we’ve also got a full moon this weekend and if the pattern holds true, the yellowtail bite should improve in the coming days. We’ll have to wait and see how things go, but if nothing else it gives us an excuse to go and look around for some fish.

It’s impossible to predict where the fish might go on the chew, but there are a few areas that I think are worth checking out. 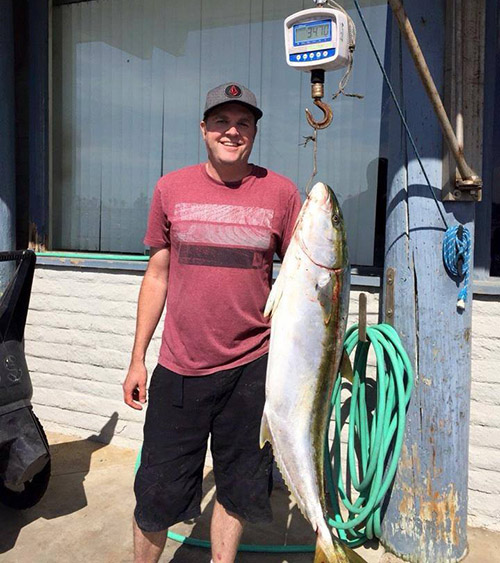 The first would be the area off Santa Cruz Island where those big fish bit a couple of weeks ago. The boats have been getting the occasional fish up there lately, so it seems like the fish are still around so there’s no reason for them not to bite this weekend.

Down the coast, Short Banks in the Santa Monica Bay hasn’t been getting much attention but has produced on previous full moons and is worth a look. There are still a lot of fish in deep water outside Long Beach and they’re still biting sporadically, so maybe this moon will get them going. The same thing holds true for the fish on the coast in San Diego. It seems like these deep water coastal fish have bit best at the top or bottom of the tide, so check your chart and try to be fishing active water during the prime tides. 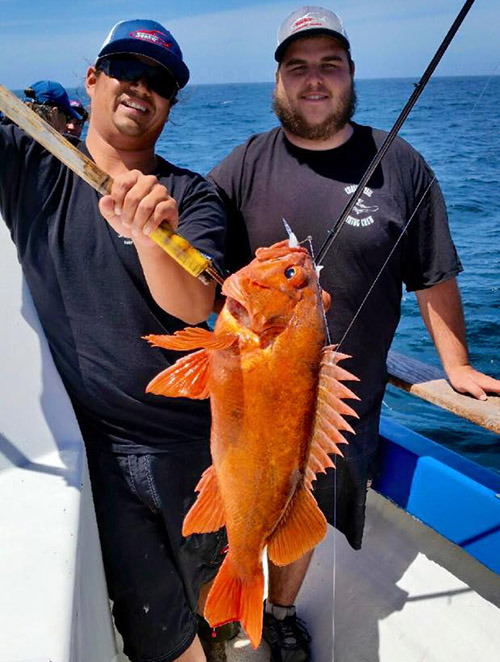 Prognostications aside, let’s take a look at what’s actually been biting. The rockfish are chewing for boats fishing out of Ventura and Santa Barbara landings. Most of the better fish are being caught on the west end of Santa Cruz Island or at Santa Rosa, so if you’re heading up that way, you’re going to want to get on at least a full day but preferably an overnight trip. Also make sure and bring a yo-yo rod and some jigs in case those yellows turn back on this weekend. Both Ventura Sportfishing and Channel Islands Sportifshing have trips online all weekend. 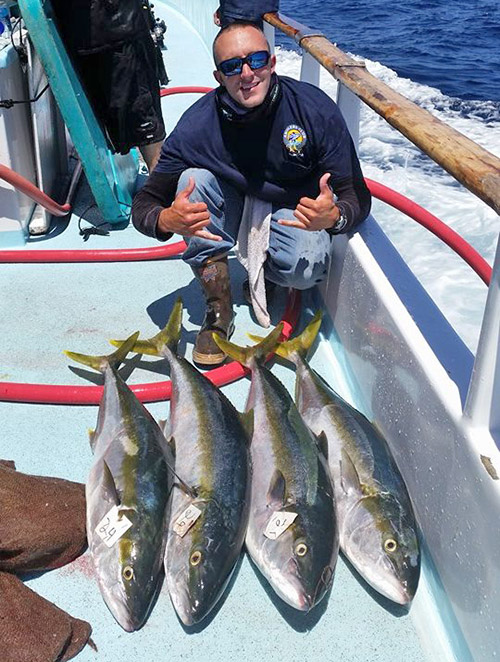 The yellowtail bite has been on the down side at San Clemente Island this week, due mostly to an overabundance of red crabs in the water. Boats are still averaging 10 to 30 yellows per trip despite this and the crabs, being the pelagic drifters they are, can move out at any time and the bite will go back to normal. The good news is that the yellows that are being caught have been good size and the calico bass bite has been excellent at the island. 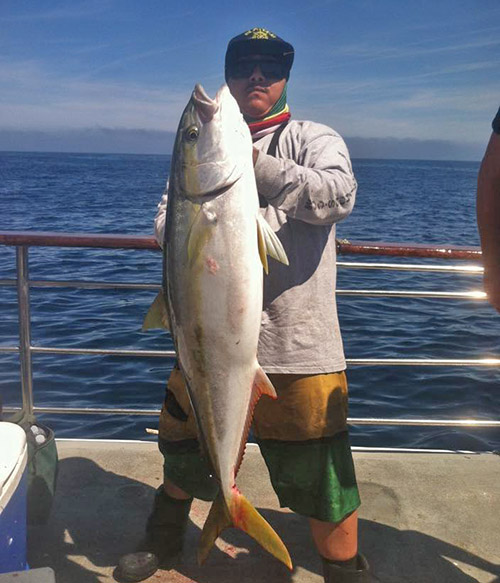 Catalina Island is also kicking out yellowtail for the 3/4-day boats fishing the island. The Gail Force out of LA Harbor Sportfishing ran there earlier this week and reported good yellowtail fishing, with several larger fish in the mix, and plenty of calico bass action to go along with it. Private boaters are also getting in on the bass action. My friends Chris Lilis and Brian Marshall fished the island on Wednesday and reported good fishing for big bass that were biting the surface iron. 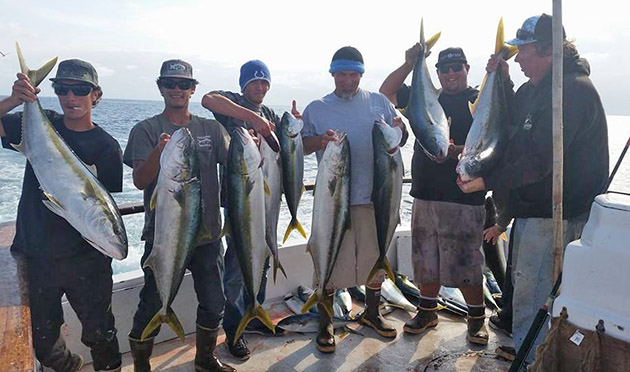 The Coronado Islands have been the only other consistent game in town. The San Diego based 3/4-day boats have been catching fish every day but the quantity and size has varied. Some days it’s limits of mixed grade fish and other days it’s slower but all of the fish are big. Regardless, this is still one of the best fishing options if you’re looking to catch some yellowtail this weekend. 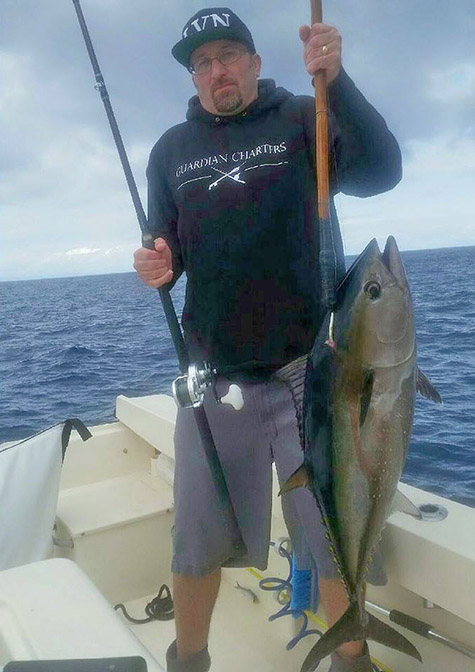 In other news, there are still bluefin tuna being seen and occasionally caught in U.S. waters. Earlier this week, Guardian Charters hooked several fish and managed one for angler Steve Phelps. The tuna zone should be getting some coverage by private boaters this weekend and there are several overnight boats online in San Diego that will likely be giving these fish a look. If you’re interested in getting on one of these trips I’d recommend calling the landing to make sure that’s what the boat is planning on doing. 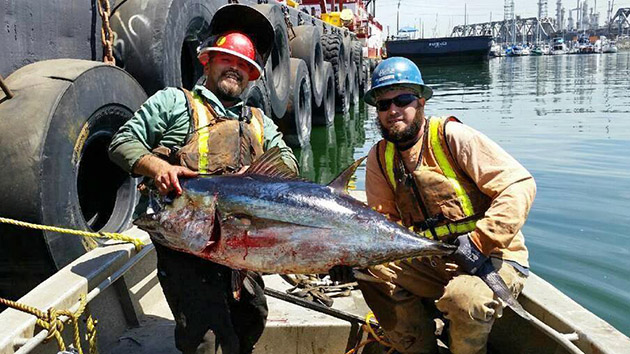 In strange news, Inside Sportfishing shared a photo on Facebook on Wednesday of what appears to be a 50-70-pound class yellowfin tuna that was caught by barge workers deep inside of LA Harbor. While this fish was obviously very lost, it’s not the first exotic species that’s made it that far back in the harbor. Approximately 25 years ago, I remember seeing a 100-pound class yellowfin tuna free gaffed off the dock at what is now Long Beach Sportfishing. Several years later a good-sized dorado was gaffed off those same docks. Both fish, like this one, were caught during the springtime and outside of the normal migration pattern for those species.