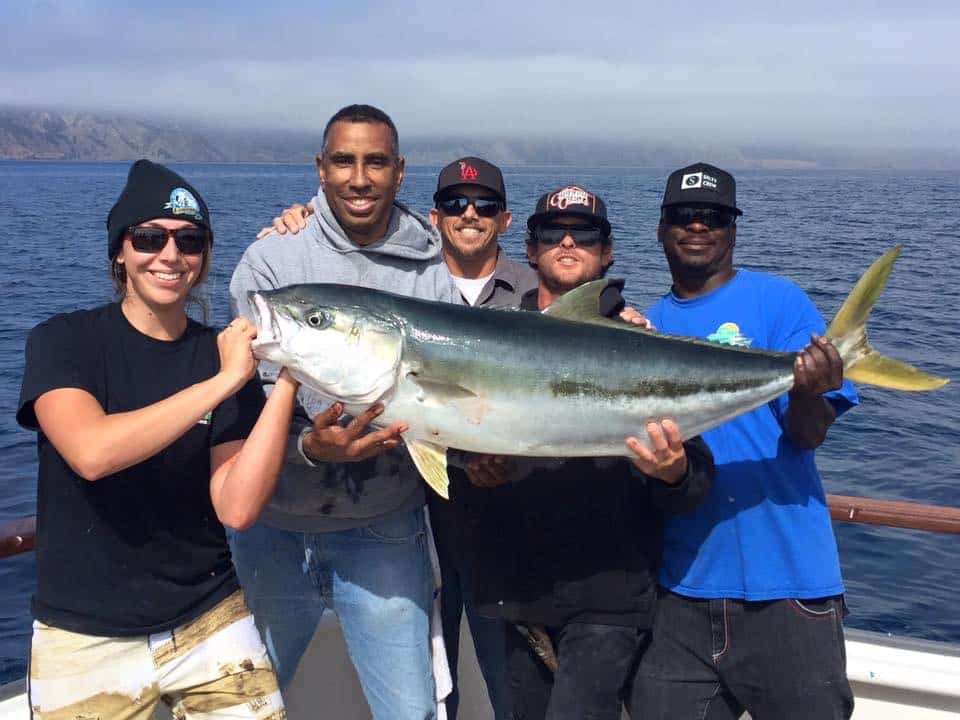 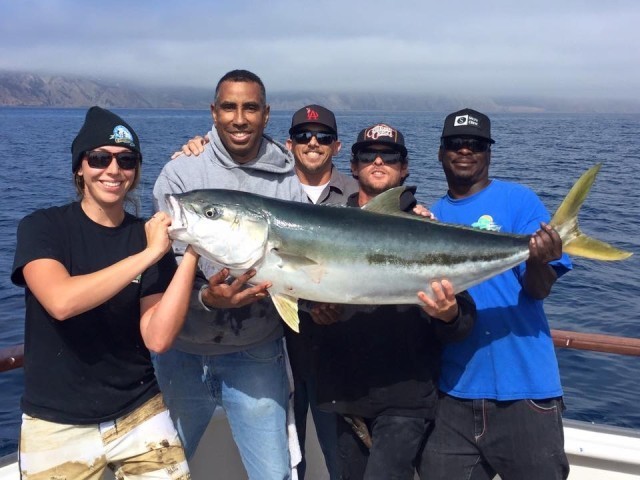 Turns out that this week’s column is going to be another one of those good news and bad news reports. The good news is that rockfish are back open and they’re biting well, the bad news is that we’ve got a serious storm system rolling in Saturday night. The potentially worse news for anglers is that this is supposed to be the beginning of a very stormy March, but the forecasters have been so far off this year that I wouldn’t be surprised if we don’t get any rain at all.

If you’re planning on fishing this weekend, I’d highly recommend doing it on Saturday and saving Sunday to walk around the Fred Hall Show that’s happening this week at the Long Beach Convention Center. 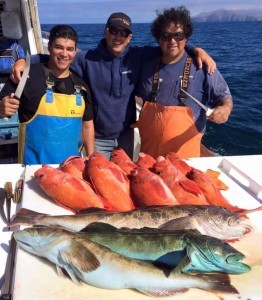 Since we’re back in rockfish mode, I’ll start this report up north and work our way down the beach. Overnight and full day trips out of the Ventura and Oxnard landings loaded up on quality reds and lings at the outer Channel Islands this week. The Aloha Spirit out of Channel Island Sportfishing had limits of rockfish on both of their trips this week and managed a couple of yellowtail including a jumbo 50-pound fish. 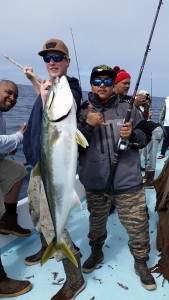 There are still some yellowtail in the Santa Monica Bay, but the sportboats have turned their attention more to rockfish. I took a look around the Bay on Saturday and found a couple spots of yellows chasing bait in deep water, but couldn’t get on them before they sank out. The area was looking really fishy, but an ill-timed fog bank rolled in and ended my chances of finding any more bird schools. Tried to finish off the morning fishing sand bass, but the reefs were loaded with bait and the fish weren’t really biting. 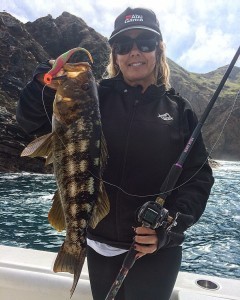 are also yellows being caught at Catalina by the 3/4-day boats, but the fish are all small. San Clemente Island produced some good scores and a few bigger yellowtail for the Thunderbird out of Davey’s Locker this week, but an influx of red crab shut the bite down on Wednesday. Captain Jeff Markland did report limit style fishing on quality rockfish though and he said that he plans to look for a new yellowtail zone on Thursday so I’d check the reports later this week to see if he found one. 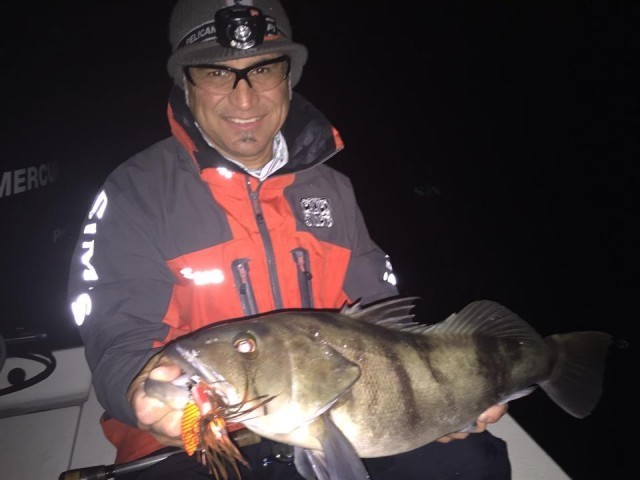 Captain Jimmy Decker fished calicos at Catalina over the weekend and reported slow fishing overall but did say that the bass they caught were good sized. The local bass scene in Long Beach hasn’t gotten much coverage lately but Dave Valadez reported good fishing for a mix of calicos and big sand bass at the breakwall earlier this week. If you’re planning on fishing the breakwall or any boiler zones this weekend, be careful because there’s going to be a very large swell. 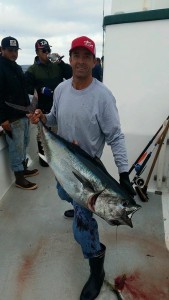 There are still a few yellows being caught along the beach from Dana Point to San Diego, but that bite is very slow at best. The yellows that were biting below the Coronados have moved on and the boats fishing down there are reporting cold and off color water. The last interesting bit of news is that the first tuna of the year, a 50-pound bluefin, was caught aboard the Pacific Queen over the weekend while fishing yellows at Colonet. It might have been a fluke, but if you’re headed out on a 1 1/2-day trip this weekend, I’d recommend bringing a rod that you could use to flyline a sardine just in case they run into any more tuna.