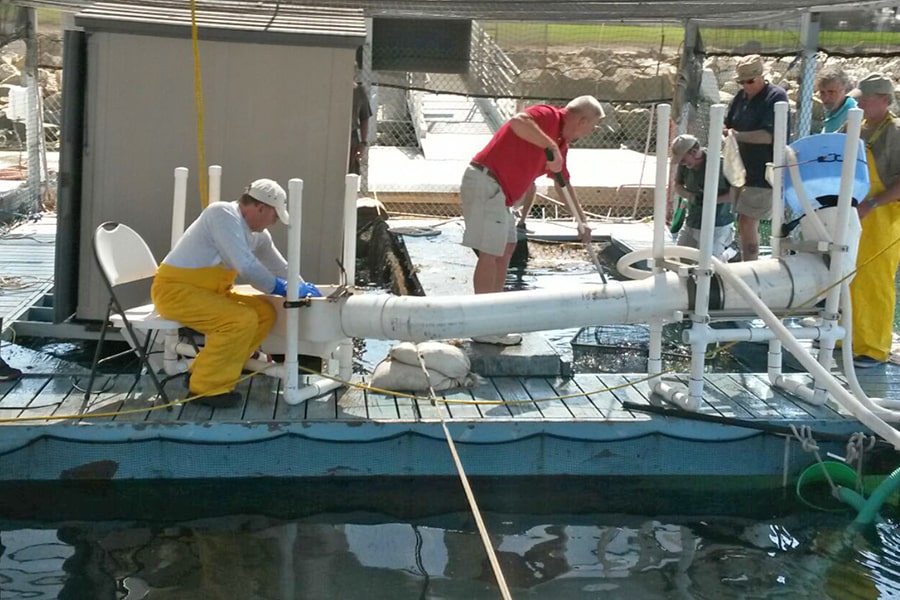 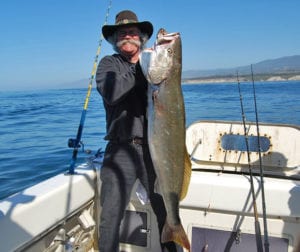 Fisherfolk love and appreciate our white seabass pens up and down the coast because the fish released have grown up, made babies and now us anglers are now enjoying the best white seabass fishery of our lives. One of the premier grow-out pens is in Channel Islands Harbor, and it fuels the fishery with new fish in the counties of Los Angeles, Ventura, Santa Barbara and perhaps beyond. 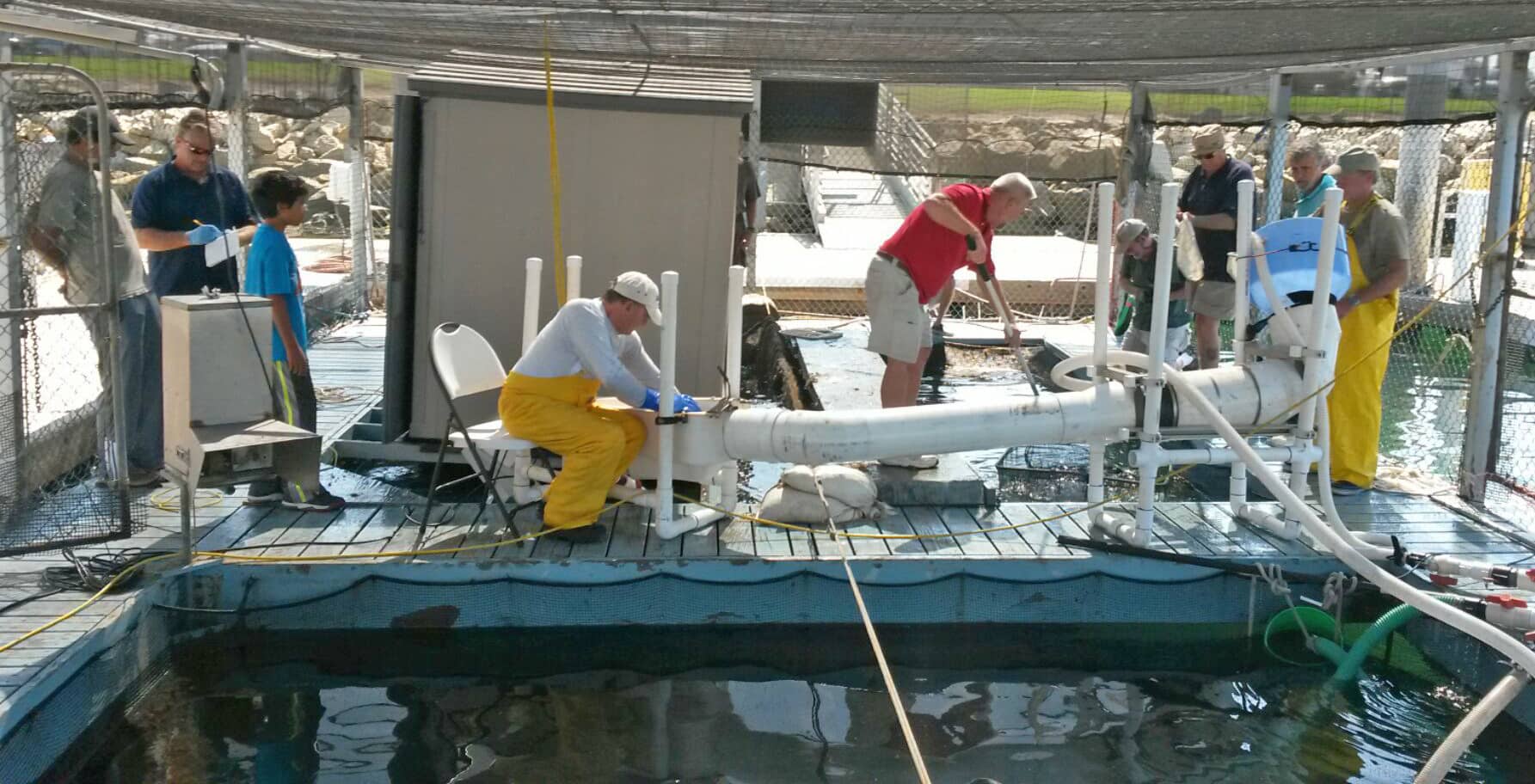 The Channel Islands pen must have new holding nets and predator-deterrent netting to remain operational and this is something we all need to support if we want to continue growing this fantastic fishery. Donate to this fund and you will be increasing your chances of a white seabass on your line and then on your dinner table. Yummy!

Below is some interesting historical info about the program and the Channel Islands pen and its volunteer operations. If you would like to become a volunteer, just ask. But first, please help us with this funding request. Our goal is $4,000. Channel Islands Yacht Club Anglers Club is matching up to $2,000 in donations. These funds will be used to replace nets, do repairs and make required changed to the facilities.

The Channel Islands Harbor Grow out pen was originally built in 1992 by Jim Donlon and other members of the Channel Islands Yacht Club. It is now part of the overall Ocean Resources Enhancement and Hatchery Program (OREHP) representing a unique partnership between California state resources agencies, public utility companies, volunteer user groups and the scientific community. The purpose of the OREHP is to investigate the potential for proactively counteracting the depletion of California’s coastal marine fisheries through stock enhancement. 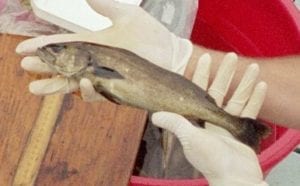 The OREHP began in 1982 with legislation (Assembly Bill 1414) authored by California Assemblyman Larry Stirling which funded the program’s initial nine-year research effort. With the decision to expand the program came the need to reauthorize the program for an additional ten years through Assembly Bill-960, authored by Assemblywoman Dede Alpert.

The research was funded through the sale of $2.50 recreational (now $5.66) and $25 commercial marine enhancement stamps on fishing licenses of all saltwater anglers south of Point Arguello, California. The operation of the program is managed by CDF&W with the assistance of an advisory panel consisting of academic and management agency scientists, representatives of both commercial and recreational fishing groups, and the aquaculture industry. 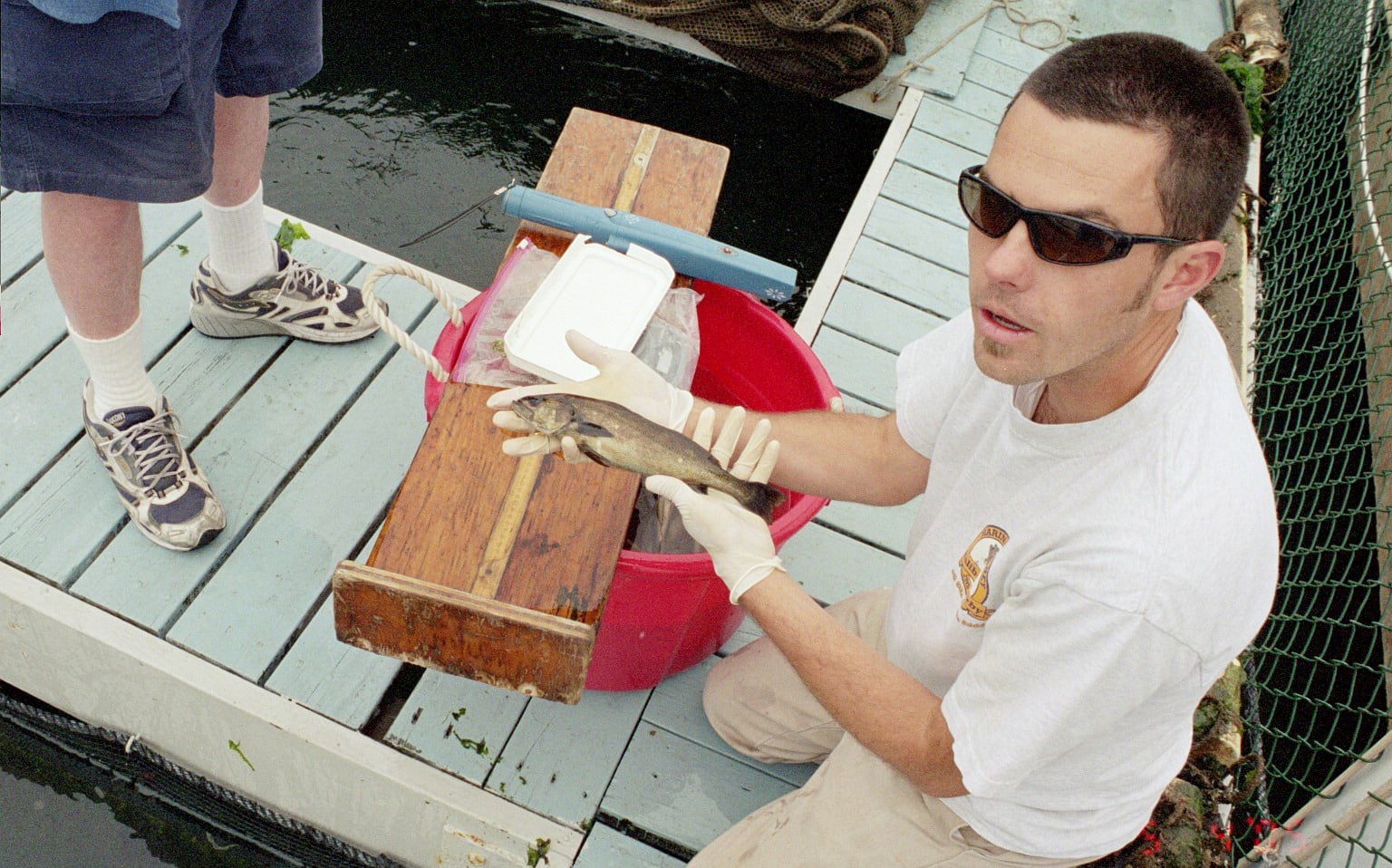 The purpose of this program is to replenish the ocean stock. Once released it takes 4 to 5 years for the fish to reach the legal take limit of 28 inches. Each fish has a hidden coded wire tag imbedded in its right gill plate. The tag is detected by a magnetic sensing device. To date, one of our fish released in 1994 was caught off Santa Barbara. One fish released in December 2001 at Port Hueneme was caught in a special scientific net at Catalina in August 2002. It was 16-inches long. A fish released from Channel Islands harbor in 1997 was recaptured in 2009 and weighed 33.8-pounds. Two fish released from Channel Islands harbor were recaptured in 2002 and were captured near Catalina Island weighing 9.9 and 17.9-pounds.

Although the hatchery supplies the 10 grow-out pens from Channel Islands Harbor to San Diego with fish, food, and technical assistance, the nets and labor are provided by volunteers. Labor consists of unloading fish when delivered, filling the feeders every day, scooping out the dead fish and checking for disease, recording mortality, checking the bird net and predator net, and releasing the fish under the direction of the hatchery coordinator.

In August 2013 the overall program celebrated the release of the 2 millionth WSB. As of the end of 2018 the Channel Islands Harbor Pens alone released over 220,000 white seabass. Let’s go catch some!

Please donate now for the netting we need to continue operations.  Click Here!