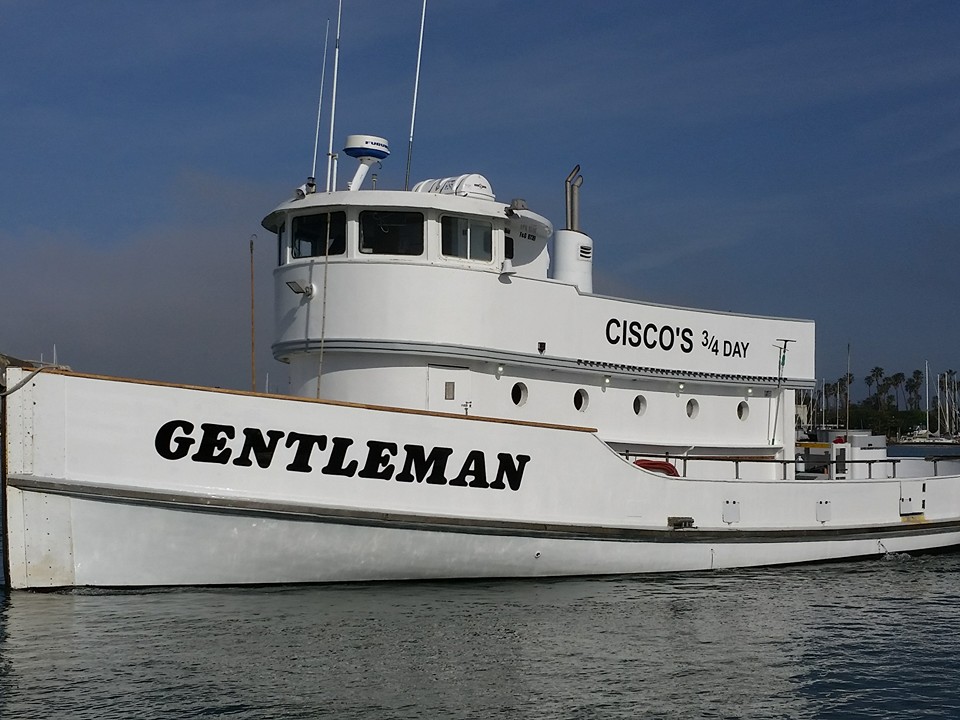 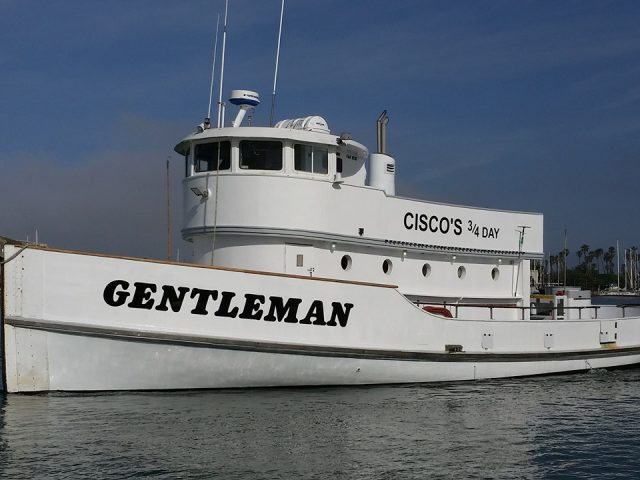 Before I started writing for BD Outdoors, I started my So Cal Salty blog.  Early on, I was faced with a dilemma.  I was comped my very first ride anywhere aboard Gentleman Sportfishing.  I took my son Jake with me.  I really wanted to write a good trip report and hopefully curry favor with the boat/landing and get more rides.  It didn’t end up going that way.

What should I do now?

What I did not do was post a negative review online.  When I first started the blog, social media was only starting up.  At the time, I worked for a web startup incubator.  I was an early adopter in order to understand it for my job.  I was actually at the South by Southwest festival in Austin when twitter became “a thing.”

Not to pat myself on the back, but I foresaw a future where social media would become ubiquitous and people’s buying decisions were shaped by what their friends were saying about goods and services on social media.

so yes, I helped to create the “internet anglers” that so many of us hate.  Sorry.

What did I do?  I told the boat owner the truth.  I said I didn’t feel like the crew treated me and my son well.  I told the owner that there wasn’t enough storage space on the boat which led to an incident that shaped my opinion of the day.  I told them I didn’t want to ride the boat (paid or comped) unless it changed.

I also told them I wasn’t going to post about it.  The reason being, I didn’t want that negative stain to be out there lingering on the internet, especially if they ended up correcting the shortfalls of the boat. Crews change.  Boats get worked on every off season.  It’s not fair to impact the livelihood of the people working on the boat because of one incident.

I’m glad I made that decision.  The Gent is a boat and crew I enjoy spending time with now.  And being honest about that situation and how I chose to handle it really helped cement the relationship I have now with that boat/landing.

I was reminded of this situation because of a recent incident with what I feel is one of the best run boat operations around, the Aloha Spirit.  I’m so lucky that Capt. Shawn Steward invites me out.  He doesn’t need me.  He has an impeccable reputation built on his fishiness, but also the great experience he delivers when the fish DON’T want to bite.  The guy works so hard to show his clients a good time.  The crew of the New Seaforth in San Diego makes the long drive up twice a year just to fish with this guy.  Yet one guy, Matt S. in Thousand Oaks, didn’t catch a limit of rockfish and decided to bash him on Yelp.  So messed up.

Maybe it will be different because it’s been almost solidly good for close to 3 years, but typically summers are the busiest time of the year. Crews get overworked.  Temporary replacements relieve the regular crewmembers. Angler expectations are high.  There are more “less experienced” people on the boat, and for a lot of people, summer offshore trips are their big splurge (in terms of cost) for the whole year.

Where do you draw the line if the trip doesn’t meet your expectations?

Sportfishing as a business is an elusive thing.  The owner/operators strive daily to package an experience in nature.  There are a lot of variables that have to go right in order for you to go home with fish in your sack…bait, conditions on the water, finding fish, the willingness of the fish to bite, your own angling skill etc.

None of it is guaranteed.  As I’ve said before, if you want a guarantee, go to the grocery store.  For the price of your ticket, the captain and crew only owe you the following:

If you feel like the captain/crew falls short on the above, talk to the captain first.  Keep it to the facts and leave emotion out of it.  Be prepared to give examples of why you feel the way you do.  I hear people complain on boats all the time.  I usually keep quiet, then mention it later to the crew to give them the opportunity to address it.  Typically, even when the complaints are baseless, the crew still goes out of their way to address them.  If for whatever reason, you don’t feel like your complaint is resolved by the captain, don’t immediately go for your Facebook/Yelp app.  Go to the landing/boat website and find the contact information for the owner of the boat.  Contact them and let them know your concerns.  If the owner isn’t the operator of the boat, they’ll appreciate hearing what’s happening on their boat.  If and only if you take these steps and you’re still not satisfied then consider posting.  Keep in mind though change can’t always happen immediately and what you post now, will be there later if/when change happens.  A better option is if you don’t like what happened on one boat, just pick a different boat next time.  I find a lot of the time that people gain a new perspective when they spend more time on the water aboard different boats.

If you did enjoy your day, please tip the crew.  If you’re willing to drop a buck in a cup on a $3 coffee, think how much more work the crew did to help you enjoy your day on the water.  That’s what I think.  Have a safe and fun long holiday weekend.  Good luck if you get out there.