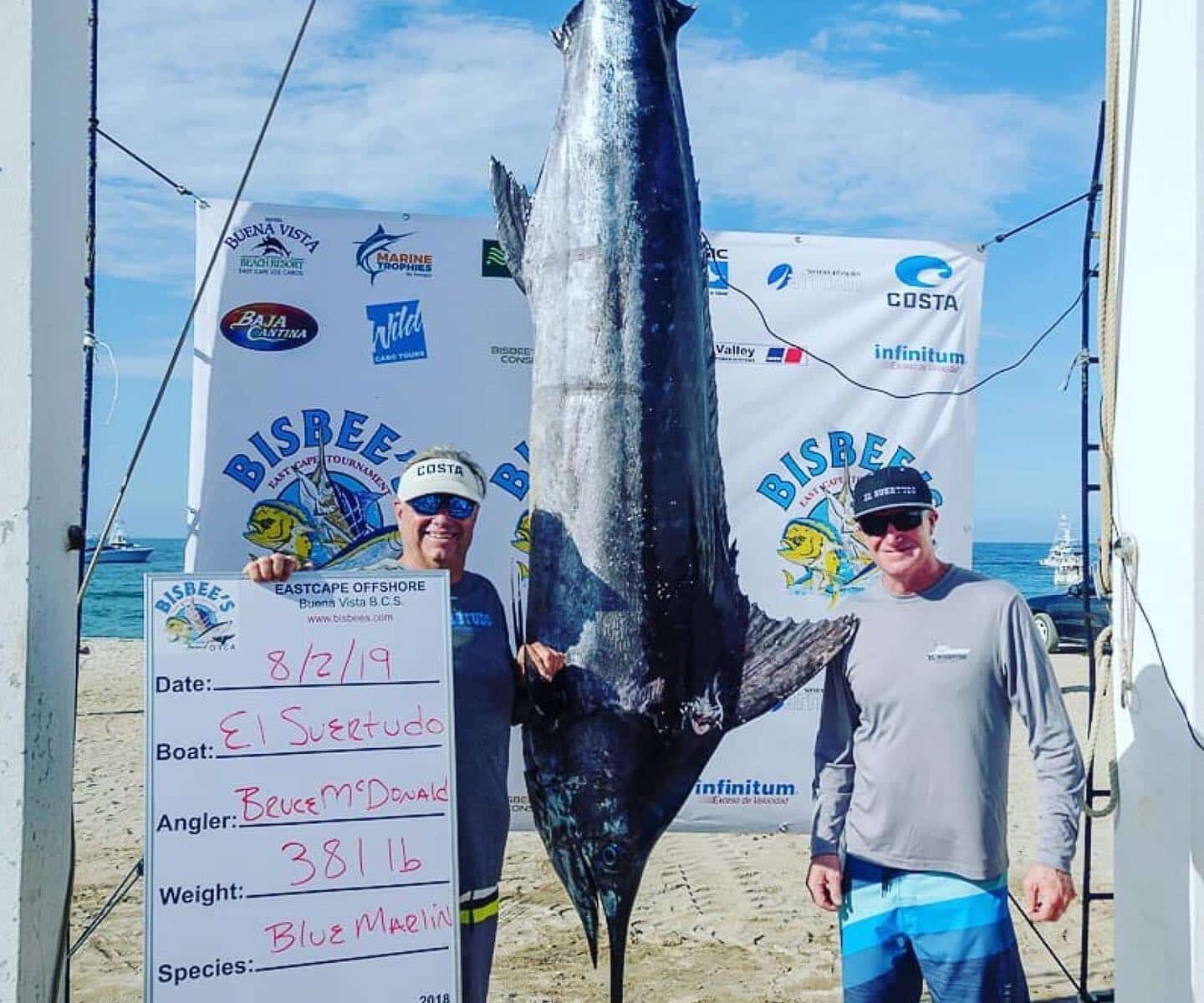 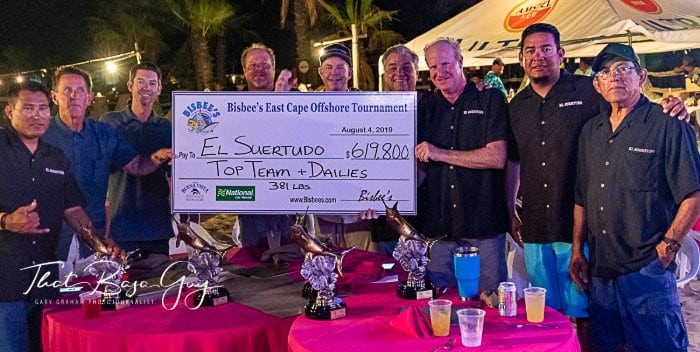 The $619,800 was the largest payout in the history of the event, according to tournament director Wayne Bisbee.  The total prize payout for all categories in the big game fishing tournament was $771,599.50.

Sixty-five boats with 260 anglers competed during the two-day event in Baja California’s Sea of Cortez. 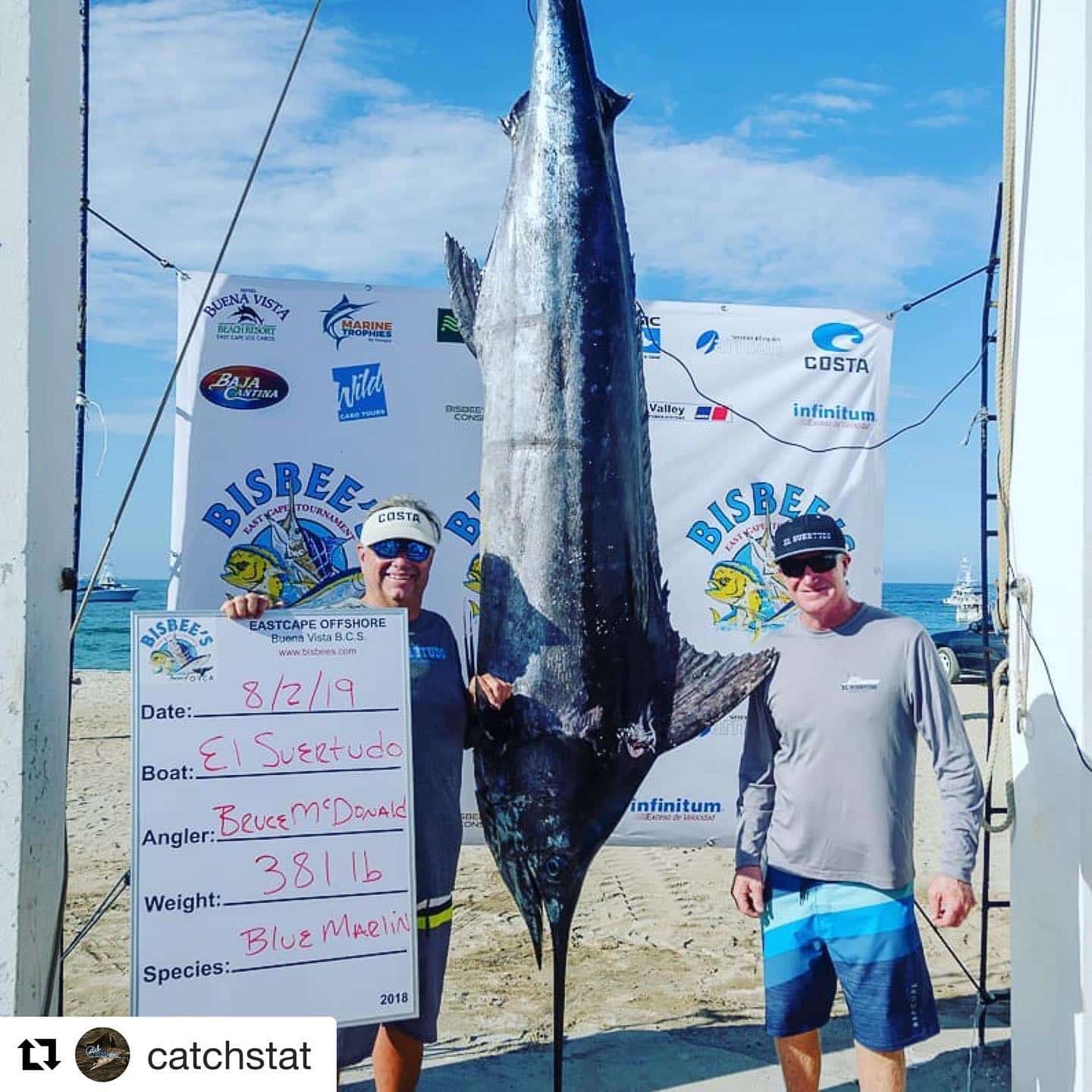 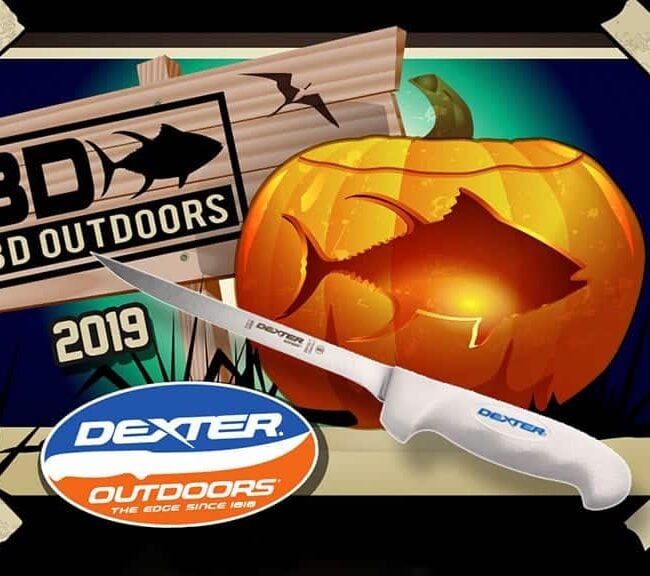 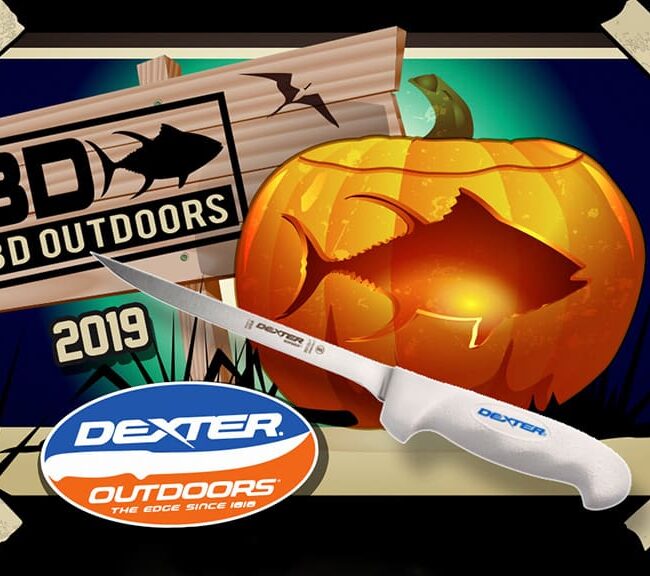 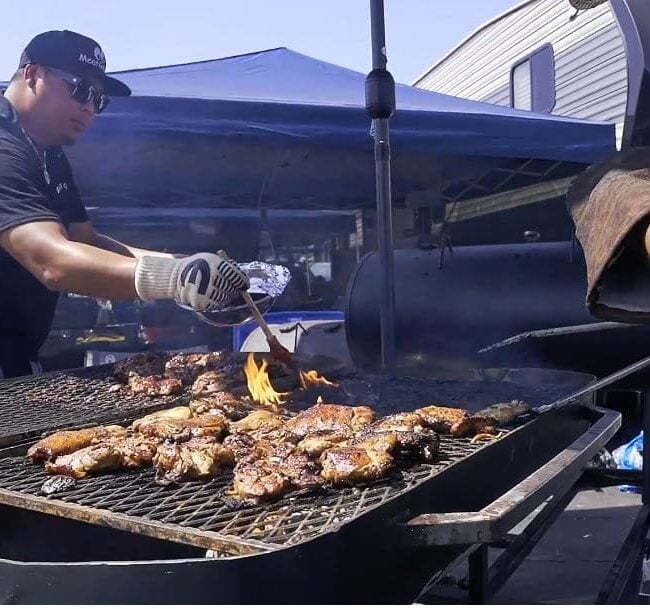 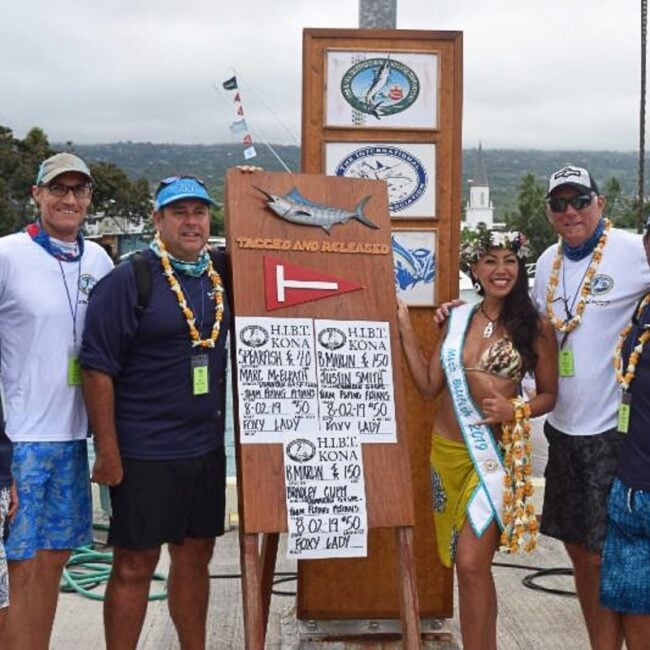 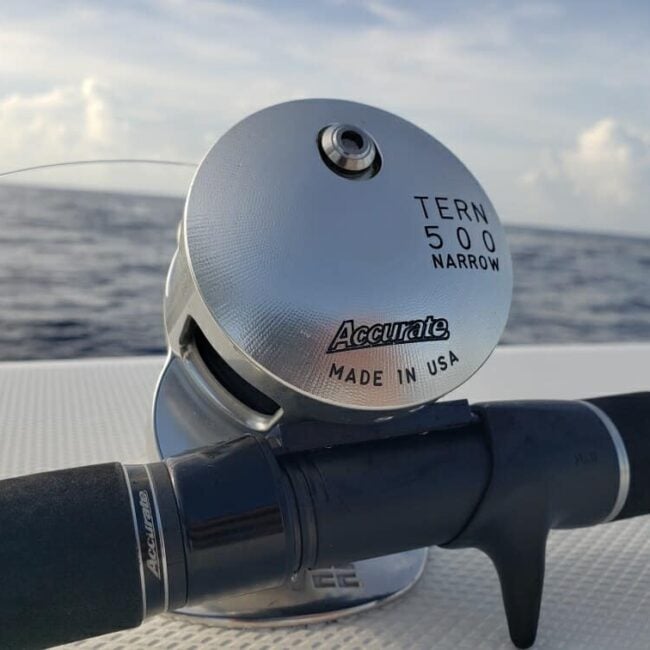 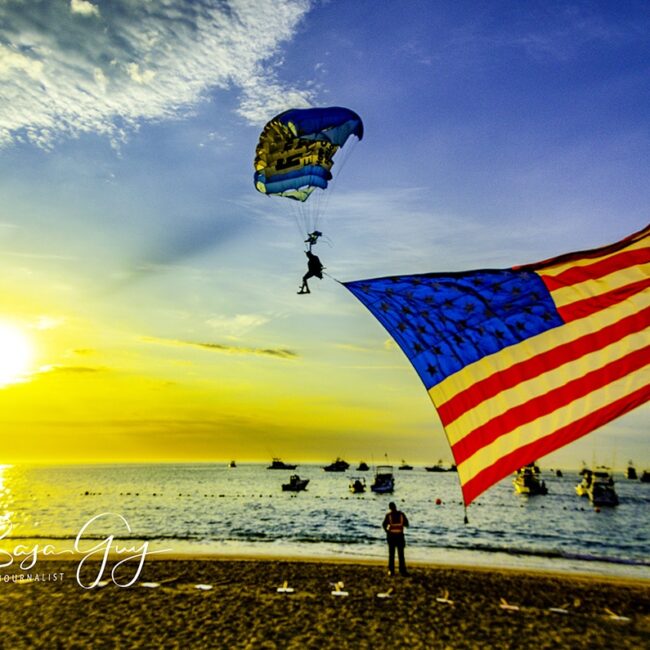