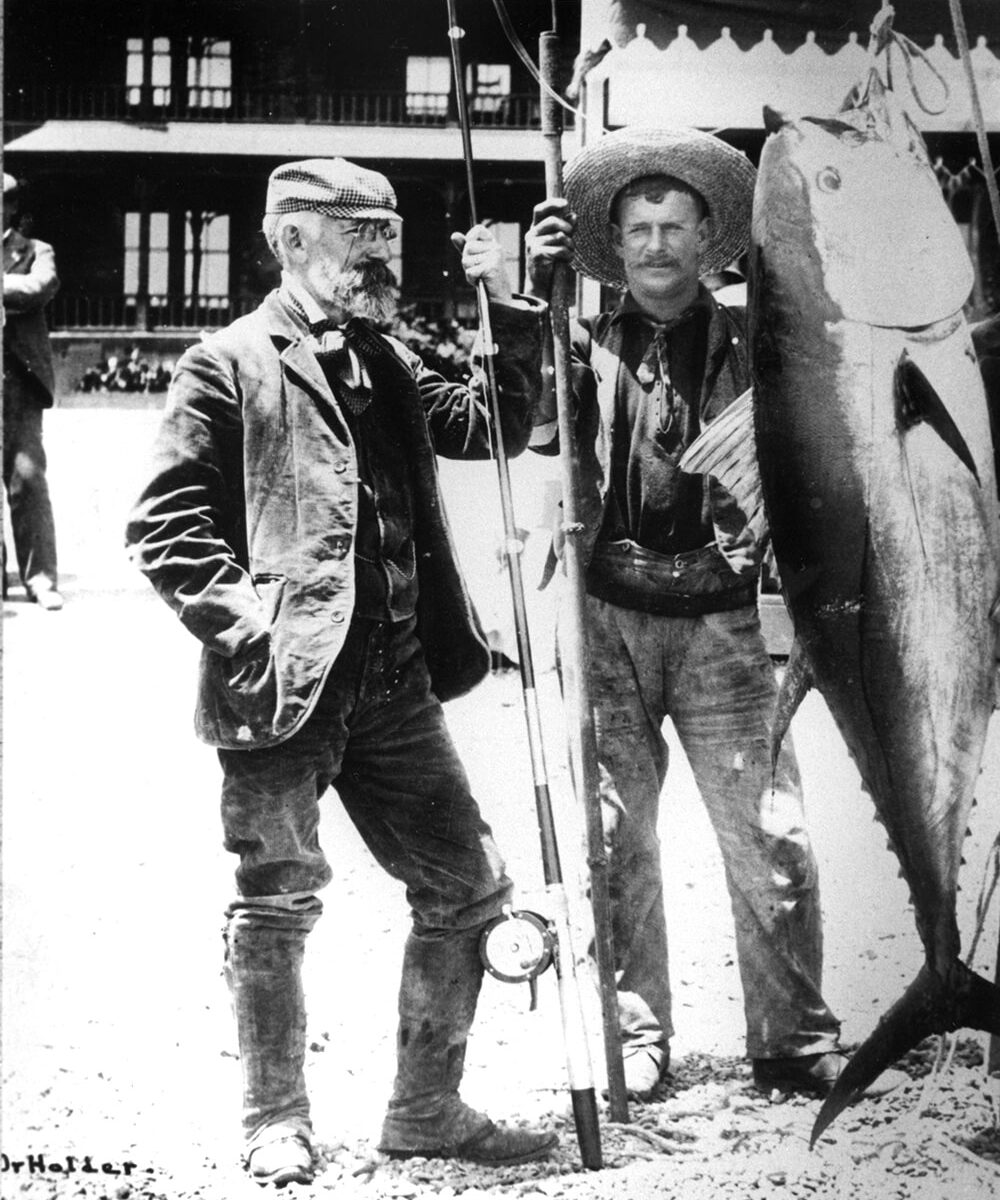 Once a year, the clubhouse of the world’s oldest fishing club, Tuna Club of Avalon, opens to the public to benefit the Catalina Island Museum. This year’s tours will take place on Saturday, August 11th. Tuna Club historian, Michael Farrior, will lead each tour revealing the rich history and traditions of sport fishing on Catalina Island.

The historic clubhouse – a nationally registered historic landmark – houses trophies, artifacts, photographs and other relics documenting the history of big game fishing and the first recorded rod and reel catches of tuna, marlin and broadbill swordfish. During the tour, Farrior will share information about the location of the club’s three headquarters, describe what was destroyed in the devastating fire of 1915 and reveal stories about its famous and infamous anglers and Hollywood celebrity members. He will show a number of inventions developed in Avalon, from outriggers, fish flags, and modern reels to tuna fishing kites. With its membership committed to tradition, marine conservation and highly competitive angling, Farrior will also share what makes the Tuna Club relevant in today’s changing world. 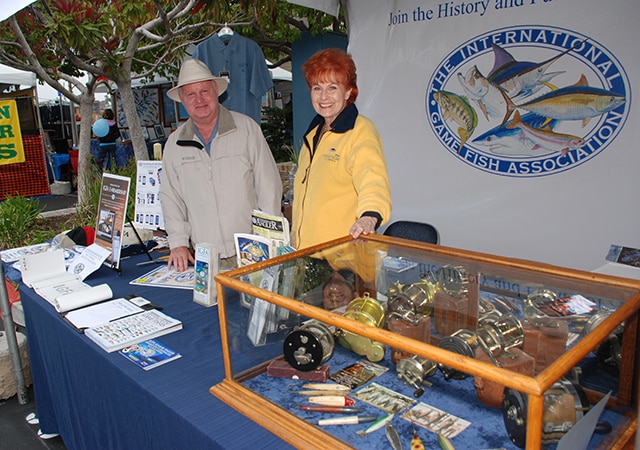 Often referred to as the foremost authority on the history of big game fishing, Farrior has served as Tuna Club Historian since 1988 and was President of the Tuna Club for the 1998-99 season. He is the recipient of numerous Congressional, writing, scientific, fishing, clubs and conservation appreciation awards and proclamations, including the Winthrop Rockefeller Lifetime Achievement Award from the Billfish Foundation, awarded in 2017. Declared a National Treasure by the United States Congress and the International Game Fish Association, Farrior was also inducted into the California Outdoor Hall of Fame with such alumni as Ansel Adams and John Muir. 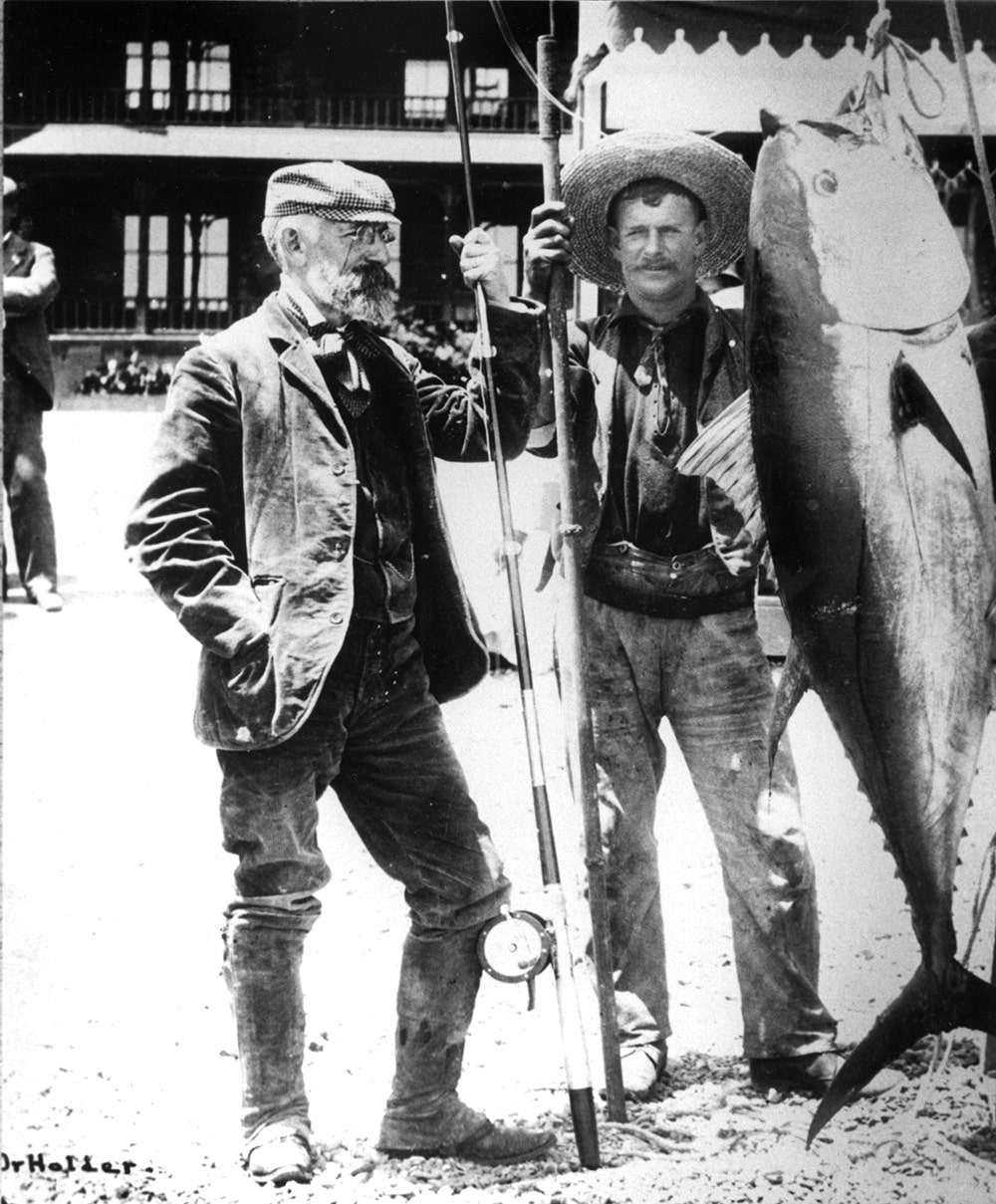 This rare opportunity to tour the Tuna Club of Avalon is offered on Saturday, August 11th only. Due to its popularity, a fourth tour time has been added this year. Guided tours will take place at 10:00 am, 11:00 am, 2:00 pm and 3:00 pm. Only 25 tickets are available for each tour. Tickets are $30 for members of the museum and $35 for non-members. All proceeds directly benefit the Catalina Island Museum. This event is expected to sell out, be sure to purchase your tickets early. For more information, to purchase tickets, or become a member, the museum may be reached by phone at 310-510-2414 or at its website: CatalinaMuseum.org. 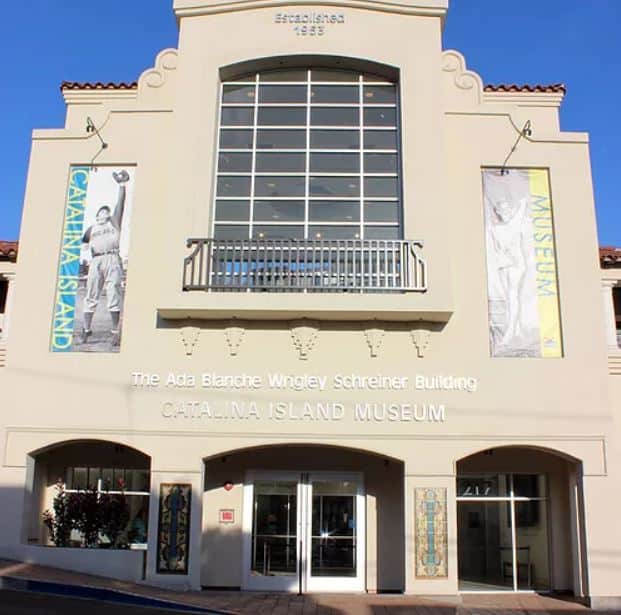 The Catalina Island Museum offers the best in art and history exhibitions, music and dance performances, lectures by guest speakers from all over the world, and the finest in silent, documentary and international film. Open seven days a week from 10:00 am to 5:00 pm, except New Year’s Day, Independence Day, Thanksgiving Day and Christmas Day. The new Ada Blanche Wrigley Schreiner Building is located in the heart of Avalon at 217 Metropole Avenue. For more information, the museum may be reached by phone at 310-510-2414 or at its website: CatalinaMuseum.org. 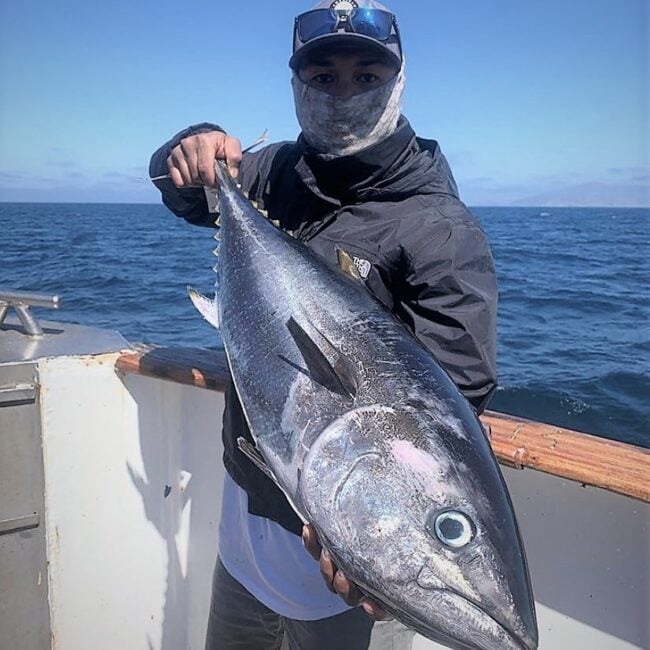