Written by danny-osuna
You are using an out of date browser. It may not display this or other websites correctly.
You should upgrade or use an alternative browser.

I received a call from my good friend, Capt. Keith Denette, who owns and operates the Maximus, a long-range charter operation that runs multi-day trips to a number of killer spots out of Puerto Vallarta, Mexico. Keith wanted to put a trip together to the legendary Revillagigedo Islands. These four islands, known as the Little Galapagos, are located more than 200 miles southwest of Cabo. Because they’re hardly ever fished, they truly are a fisherman’s El Dorado for those boats that have the means to fish there. There was no way I was going to miss out on this trip.

“I did not hesitate to round up a good group of anglers and divers that I knew would want to explore the islands.”

The trip quickly came together so we jumped into action and started to get the boat ready. Just prior to the journey we spent an evening catching bait, fueling and provisioning Maximus for our eight-day adventure.

There were a total of three captains onboard, including myself, my brother Scott and Keith. That would be more than enough eyes to cover the various shifts in the wheelhouse, and let our anglers fish till their arms fell off.

“Our buddy Hector worked in the galley and pumped out delicious food.”

With a group of only eight anglers onboard for the adventure, there was more than enough room on Maximus, which offers comfortable bunks, living space and all the comforts of home.

Since this trip was planned on short notice, we needed to process the permits to visit the islands pretty quickly. Just as soon as the permits were in our hands the group arrived with all of their toys — 50 custom rods with Accurate reels were brought along to make the journey and cover all of the fishing bases. We also brought spear guns, paddleboards, surfboards, video cameras, GoPro waterproof cameras and air compressors for diving. The sundeck was packed to the gills with toys galore.

Fishing was not the only objective on this trip. We planned on going to Socorro and San Benedicto and dive in these treasured, pretty much virgin waters. We wanted to explore both above and below the water.

“The 38-hour run to the islands gave me time to catch up with my friends and take my time rigging all the gear for the start of the trip.”

The crossing was very nice on Maximus. She rides smooth, the berthing is very nice and comfortable and not one drop of water hit the wheelhouse windows the entire way. Upon arrival to the islands we met with some friends there who had made the trip the day before and found success on giant populations of wahoo. We dropped the side-scan sonar and after not more then five minutes of looking around we found schools of wahoo that were ready to pile on our trolled lures. We put out four Braid Marauders and instantly got four hook ups. That was all we needed to convince the group that they made the right choice to take the long steam over.

The sharks were a problem in some areas. Marauders and wahoo were easily overcome by the sharks if the anglers didn’t crank them in fast enough. After about four hours spent catching wahoo on the bombs, chrome

jigs and bait, our crew was ready for a change of scenery. We made a short move to an area and found bird schools and tuna crashing. Again, it didn’t take long to bend the rods. The Marauders and drop-back baits all hooked up on tuna from 80 to 130 pounds.

After going through a series of bird schools, our crew said they wanted to get in the water and do some diving.

“I personally jumped in and spent what felt like hours watching one wahoo school after another swim by.”

The group of divers speared wahoo and various bottomfish.

We spent the afternoons exploring the beaches and calm bays. We kicked back, cruised around on the paddleboards, dove all over the area and relaxed in the early evening. The schedule was not something I’m used to, but I quickly got accustomed to it. Every evening was spent in the anchorage.

Since it took a day and a half to get there we had about five days to fish and explore the islands before turning around and heading back to Puerto Vallarta.

The weather was perfect — flat seas and little wind for the entire trip.

There is something to be said for venturing far and wide in search of new fishing grounds. You never know what you might encounter when you pull in and drop the hook on virgin territory, and that’s half the fun.

The fishing we found at the Revillagigedos was by far the best fishing I have experienced. Wahoo, grouper and tuna were plentiful and there were no shortage of good times onboard. These islands are amazing, with new adventures around every corner.

If you have any thoughts on exploring the Revillagigedos, contact myself or Keith Denette. We plan to offer limited trips this fall, winter and spring.

danny-osuna
Danny Osuna comes from a fishing family. He and his brothers have more than 20 years experience chasing big-game fish in the Puerto Vallarta, Mexico, area. Danny, Scott and Alonso are third-generation fishermen who first started their career by providing the local restaurants with seafood. They quic... 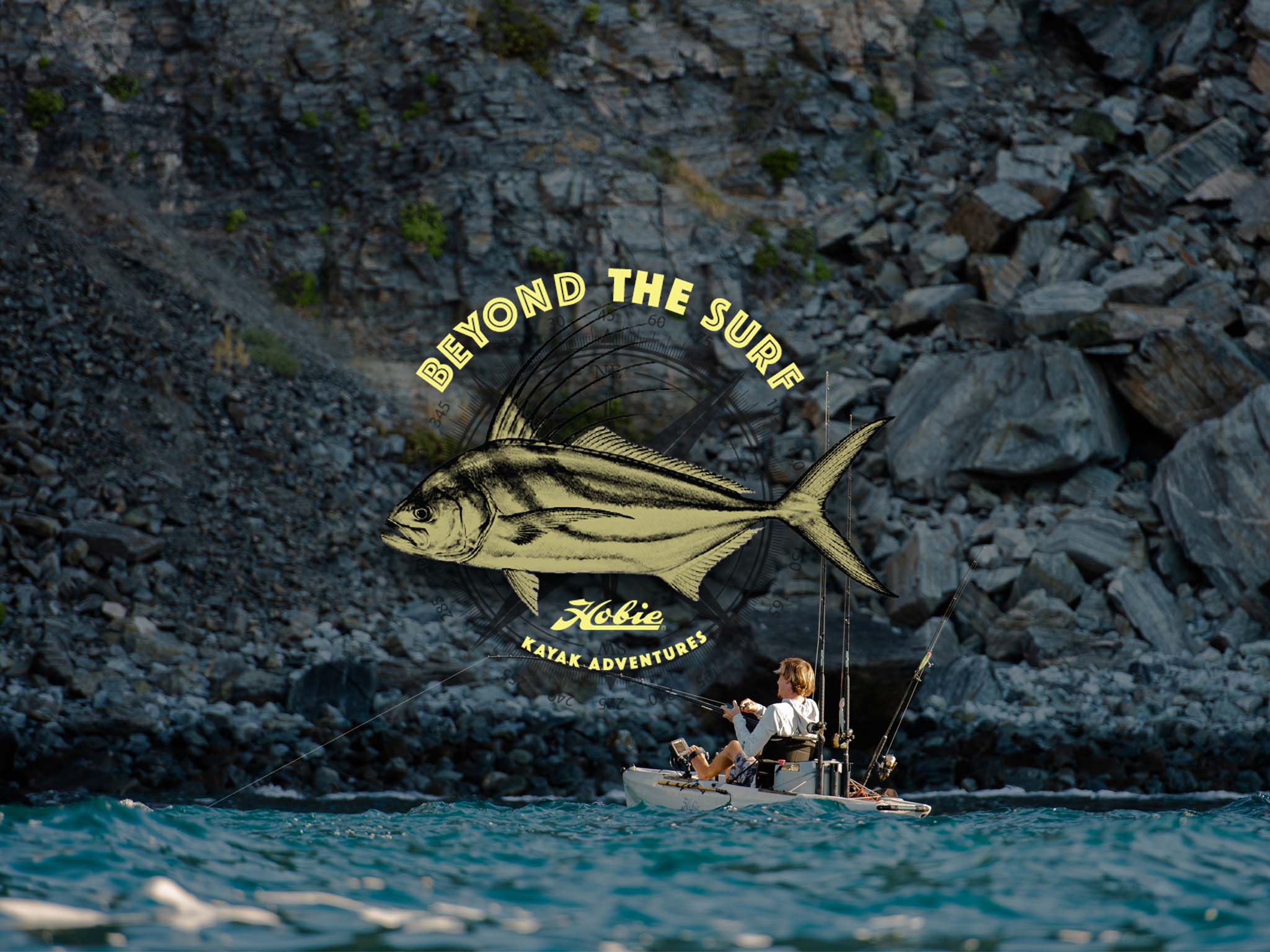 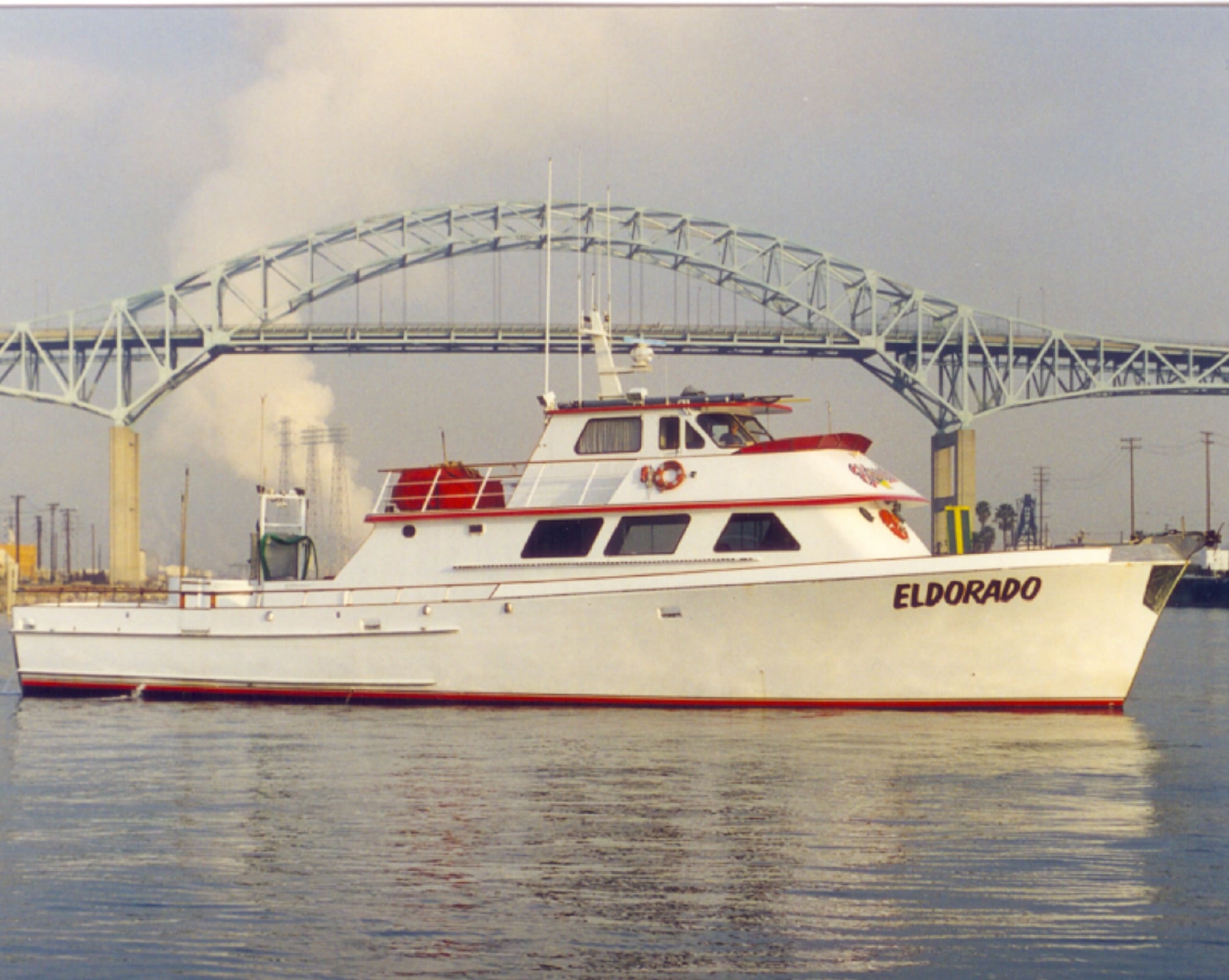 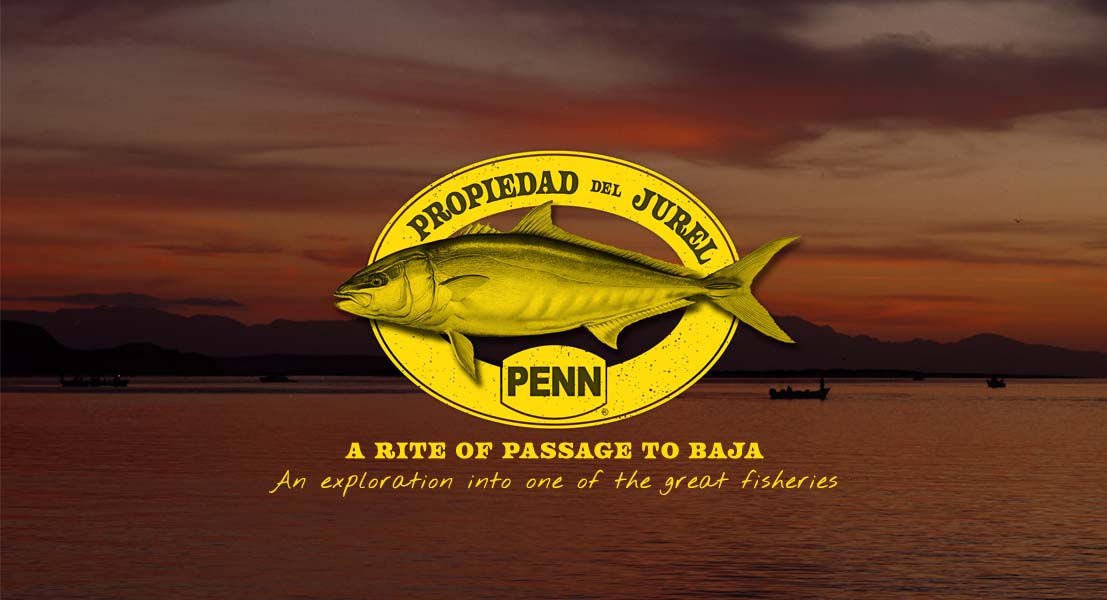 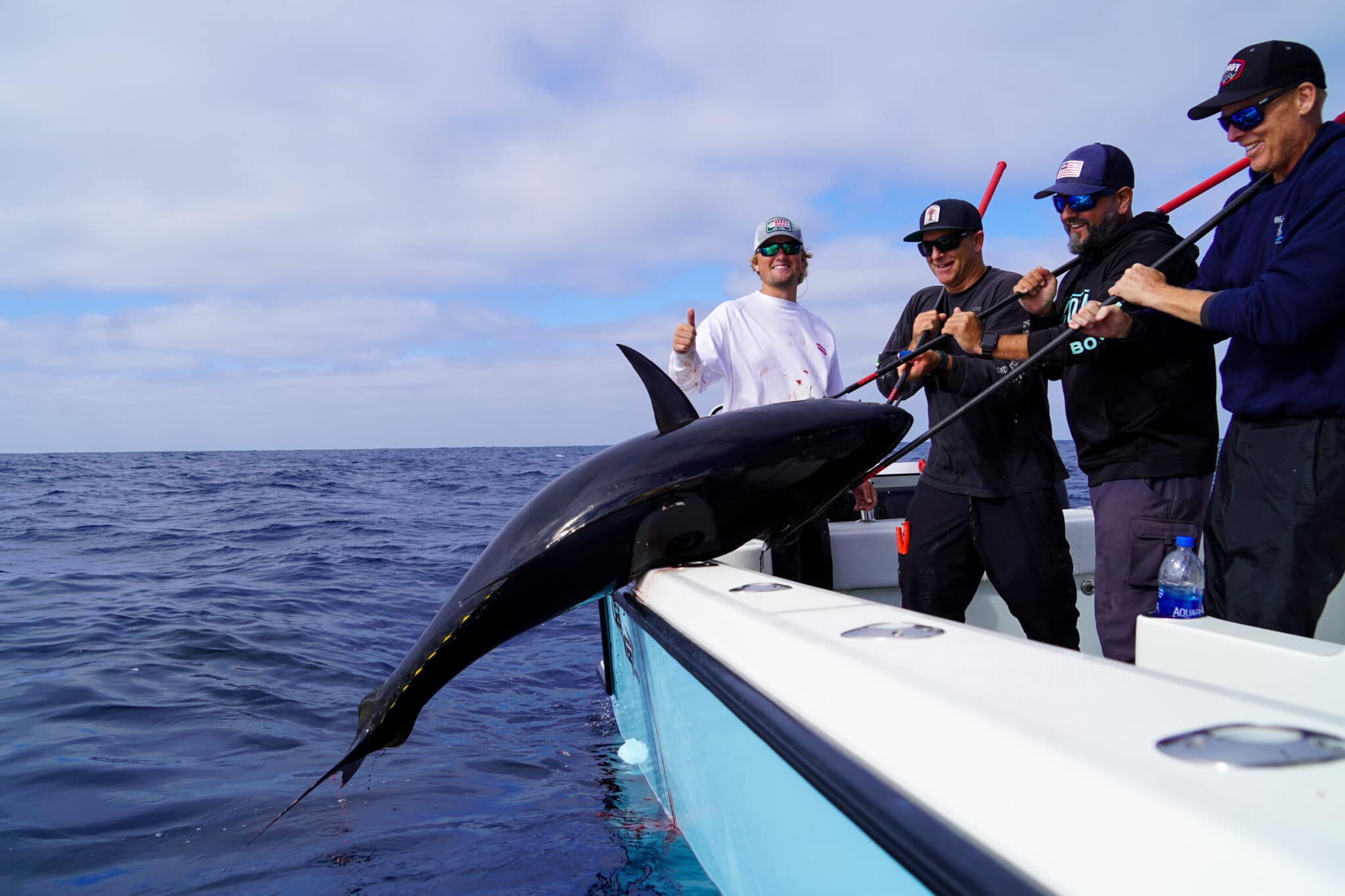