Each year BD runs our most popular contest that anyone can enter online.  We draw one lucky winner and they join us on an all-expense paid bucket list fishing trip.  The first three years the winners pitted their body and soul against the giant bluefin tuna of Prince Edward Island with Tony’s Tuna Fishing. Amazing!

Then we shifted gears and the winner got a trip to fish both inshore and offshore Louisiana with the awesome crew from Journey South Outfitters.  As a bonus, the winner was the star of that episode of our new fishing show, Local Knowledge.

The following year and incredible trip to Casa Vieja Lodge in the Race To Guatemala. We caught a pile of sailfish with the amazing crews of Casa Vieja.

2017 found us nestled in the jungle on the Pacific Coast of Costa Rica at Los Suenos Resort and Marina, an incredible destination where we joined the expert crews with Maverick Sportfishing for some amazing days trolling for billfish and more in the fertile Pacific waters.

Race To PEI, The Return 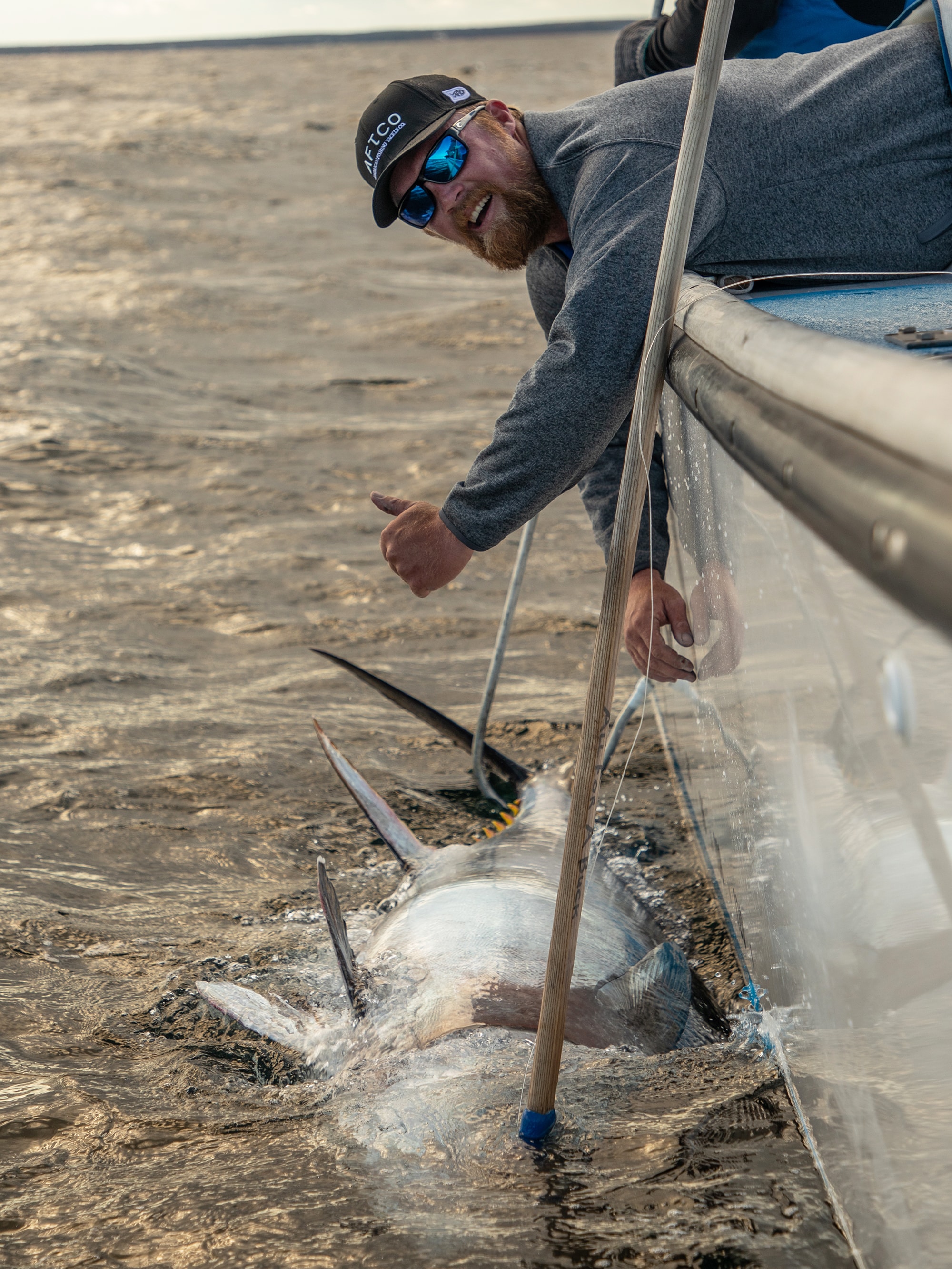 They say time flies and we must be having fun, because the once distant Race To PEI, The Return, trip was upon us.  We found ourselves once again making the pilgrimage to Prince Edward Island off the East Coast of Canada.  Like many great fishing locations, it takes some doing to get there, but the chance to fish with Tony’s Tuna Fishing in PEI is worth every mile and each connecting flight. Continue Reading……. 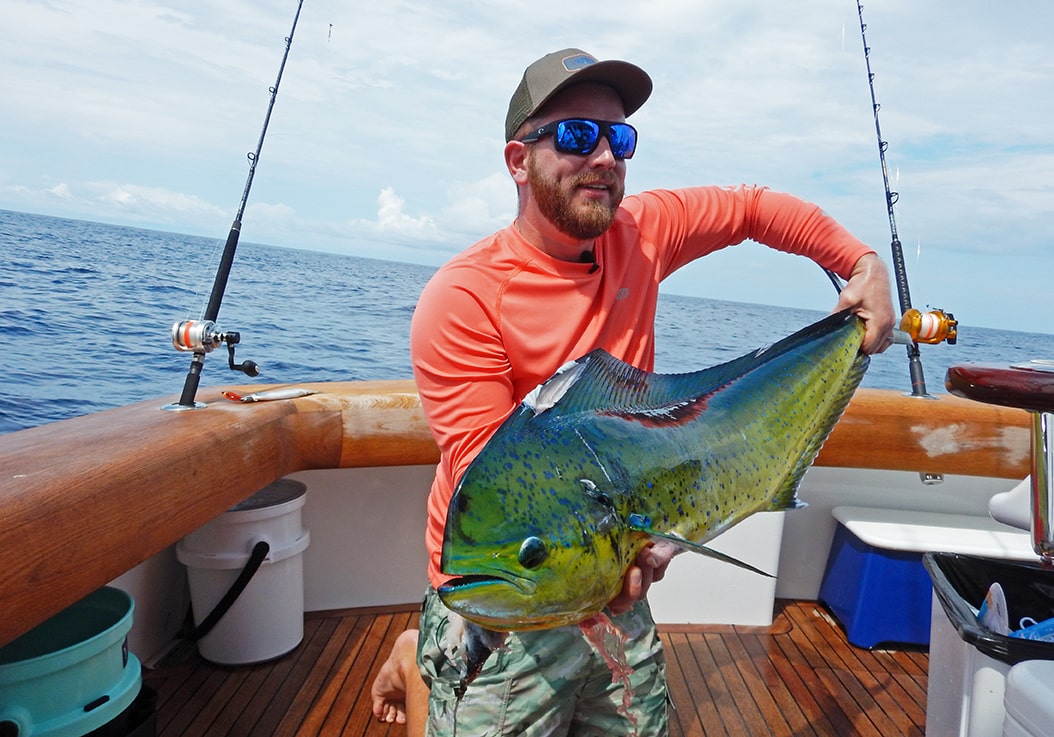 Each year the BD crew and a core group of industry partners offers a free trip to one lucky angler.  A simple contest drawing on the BD Outdoors website that has no strings attached, just a chance at an all-expense paid bucket list trip for fishing Costa Rica.  The Race To Costa Rica was the fifth year of the most popular contest on BD and the entries came in by the thousands…..Continue Reading. 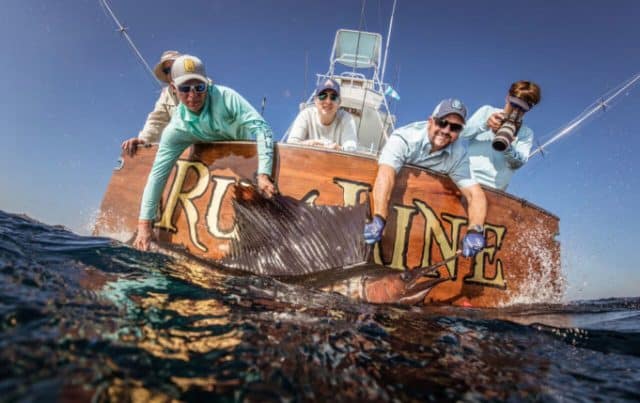 This year’s lucky winner was hometown SoCal angler, Cole Coscino. Cole was already a diehard fisherman and member of BD. He described the moment when he found out he had won the trip to Casa Vieja. Cole said, “I was riding home on the train from college for a fall break, when Ali from BD called. I could not believe what he was saying; the whole moment was surreal.”… Continue reading 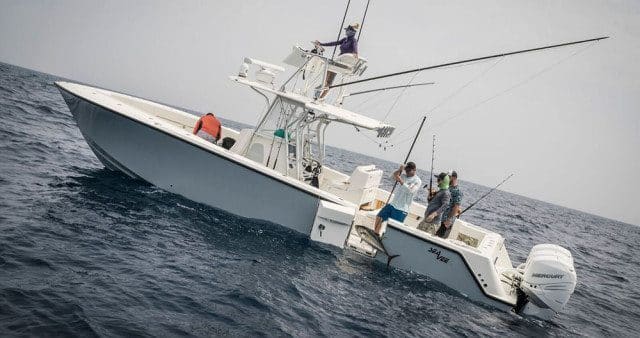 Each year for the past four years, BD Outdoors has run it’s most popular Race to Somewhere Contest. We spent the first three taking unsuspecting winners to do battle with giant bluefin tuna in PEI, Canada with Capt. Tony’s Tuna Fishing. We enjoyed three incredible years of blowing the winner’s mind at … Continue reading

PEI Video – A Demon for the Taking 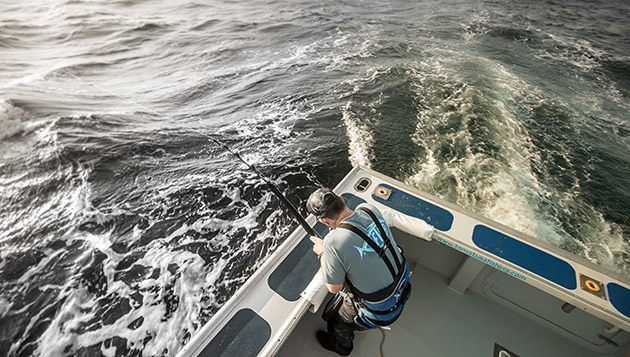 If winning the Race to PEI and having a chance to tangle with a giant tuna wasn’t enough, imagine how Avo Oughourlian reacted when he was given a green light to hang one? Would you be able to stomach the sound of heavy tackle crinkling and endure the punishment of a demon with a thousand … Continue reading

As many BD readers are familiar with our Race to PEI Contests, you have already met Gilbert Saucedo from California. He entered the contest on a whim and says he still can’t believe he won. To help bring back the memories, we put together this awesome video of our great trip with Tony’s Tuna Fishing … Continue reading

Race to PEI Winner: Trip of a Lifetime! 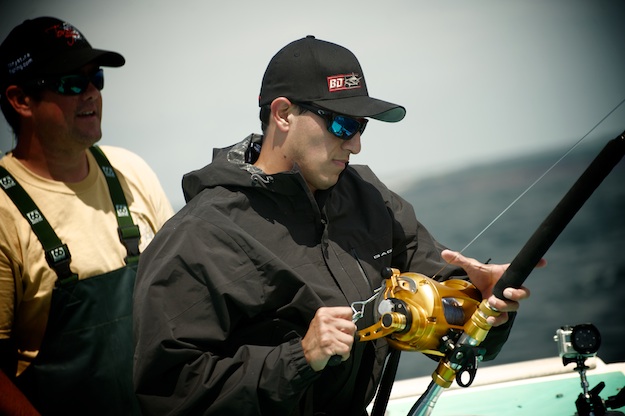 When 25-year-old Michael Medina got the news that he had won BD’s Race to PEI contest, he was shocked. He’d never won anything in his life, let alone an all-expenses-paid adventure to Canada’s Prince Edward Island to fish for giant bluefin tuna. Michael’s prize included three days of fishing for giant bluefin tuna with the … Continue reading