Capt. Scott Goodwin started fishing in the lakes of Kentucky where he grew up. A move to Florida, however, brought him into a whole new realm of fishing. After receiving a bachelor’s degree in biology from Eckerd College, he decided that he liked catching fish more than studying them and thus began his career as a captain. Scott began working as a mate on a charter boat and worked his way up to captain. He has been fortunate to fish in some of the top locations on the globe, including Florida, Panama, Costa Rica, Mexico and the Bahamas. Scott has learned from some of the best captains in the sport and has more than 25 years experience as a professional fisherman. He openly shares his knowledge and fishing tips on BD. Scott is currently the editor of BDOutdoors. 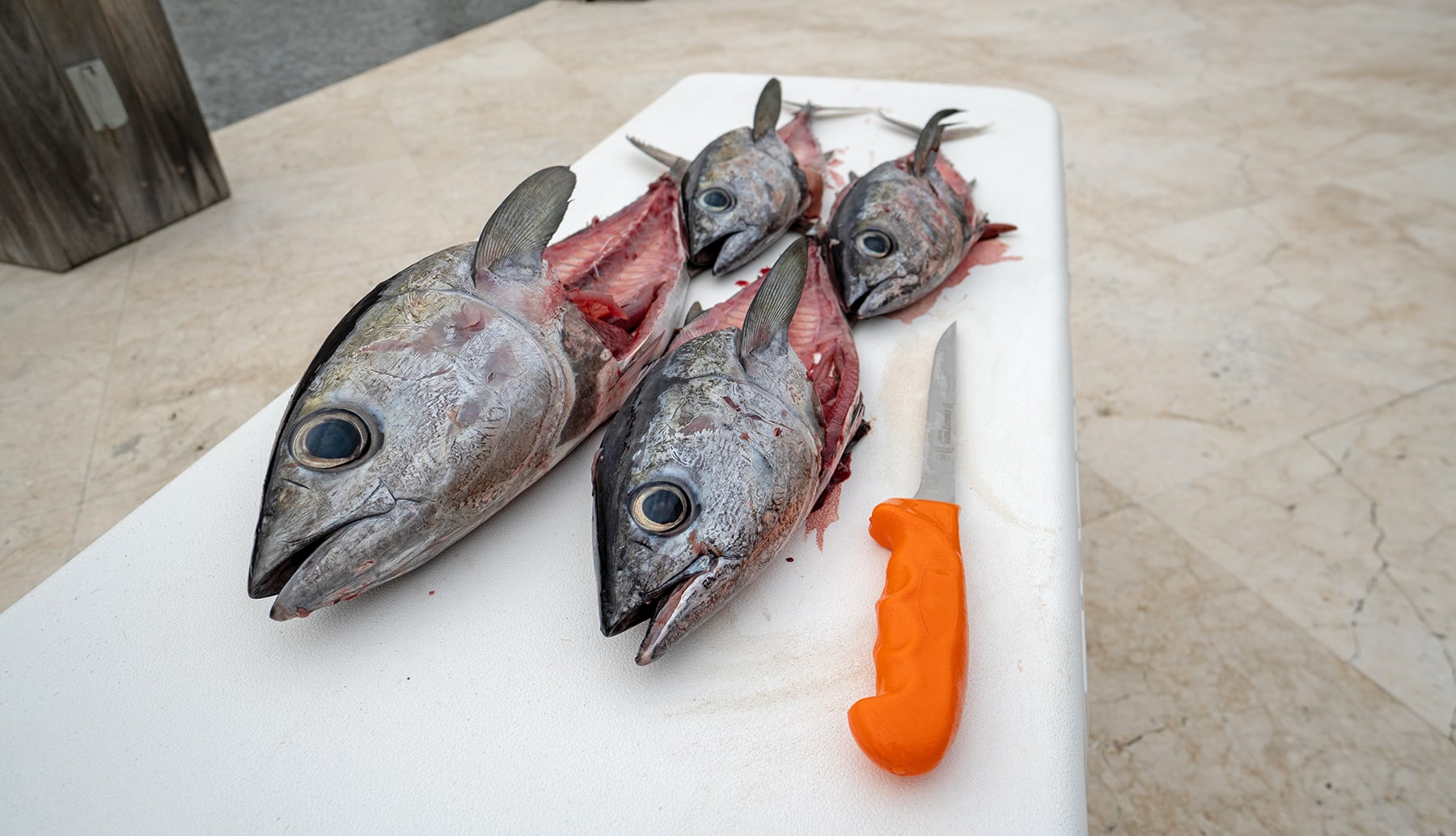 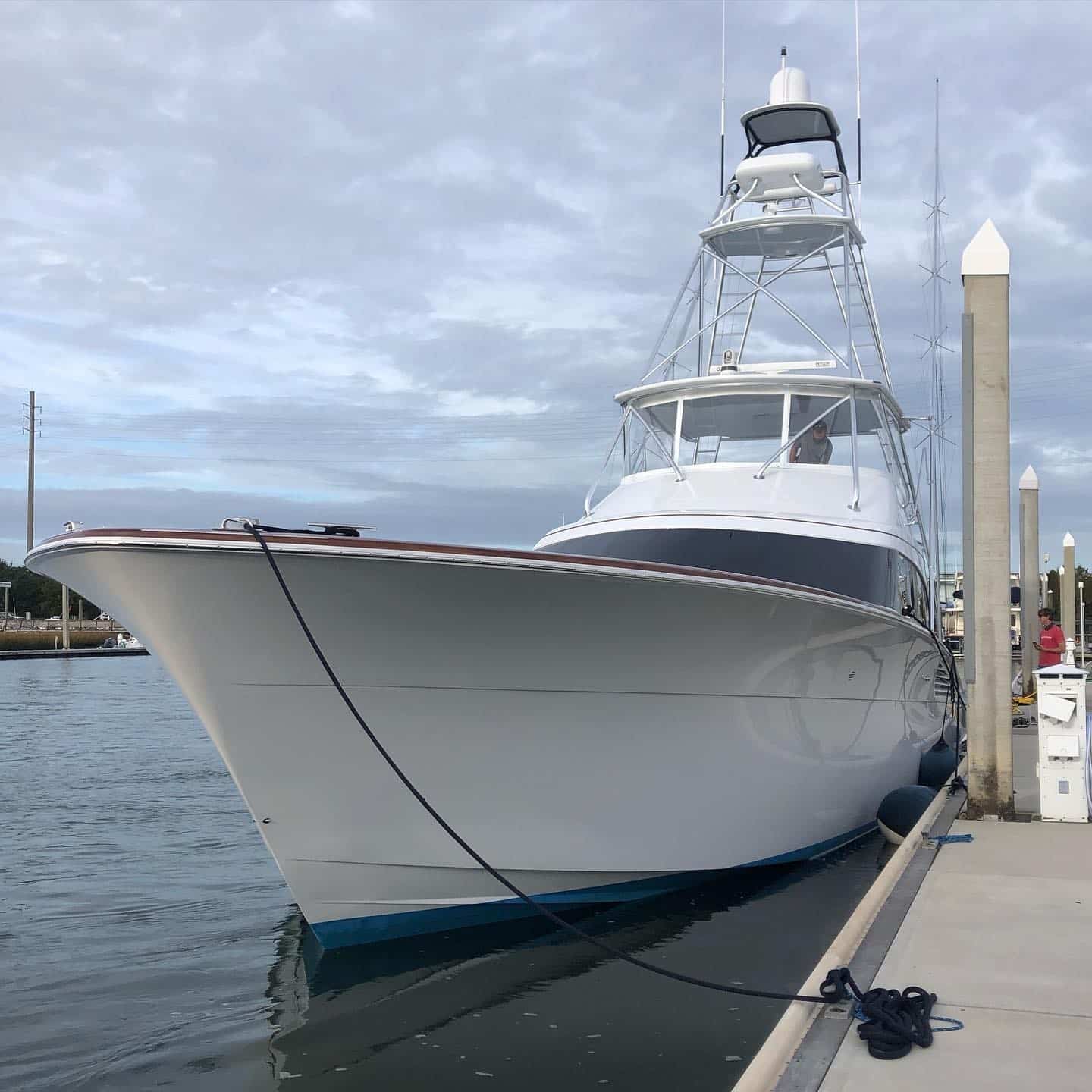 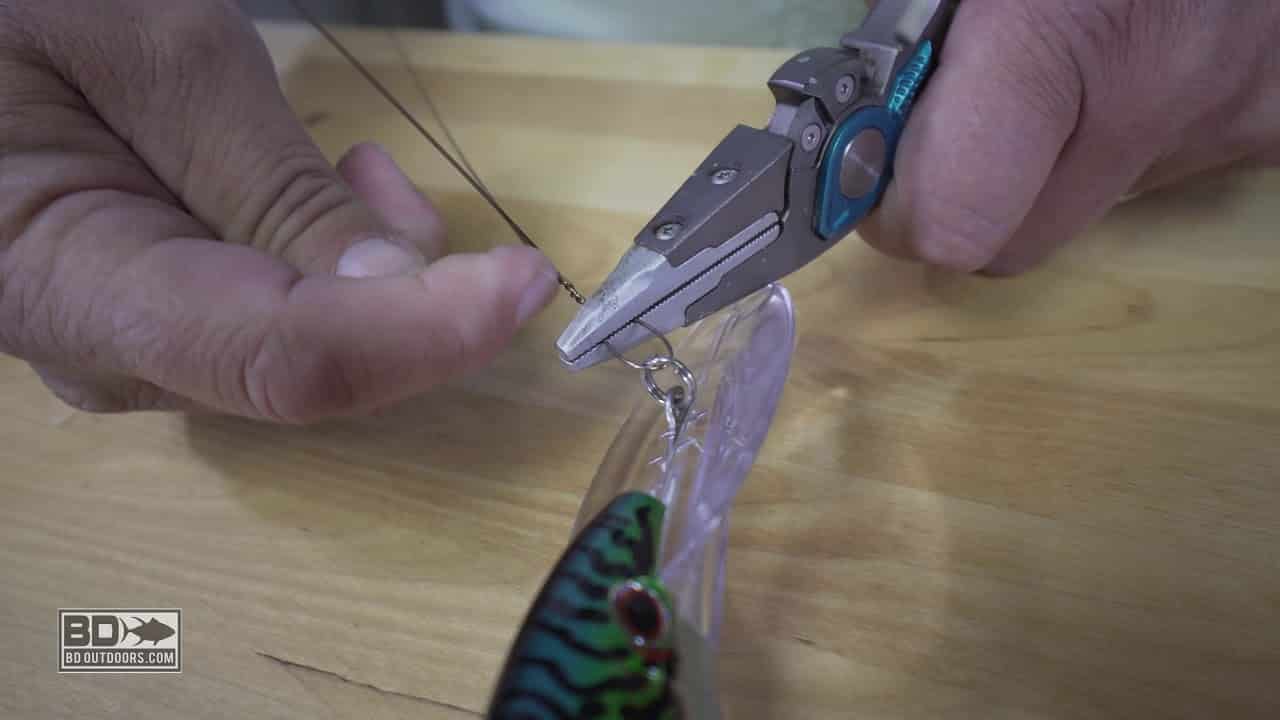 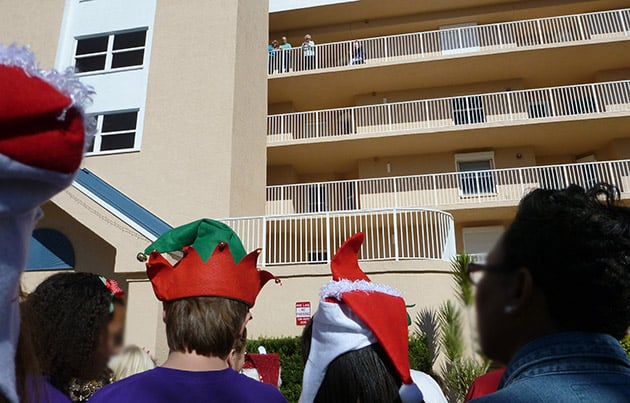 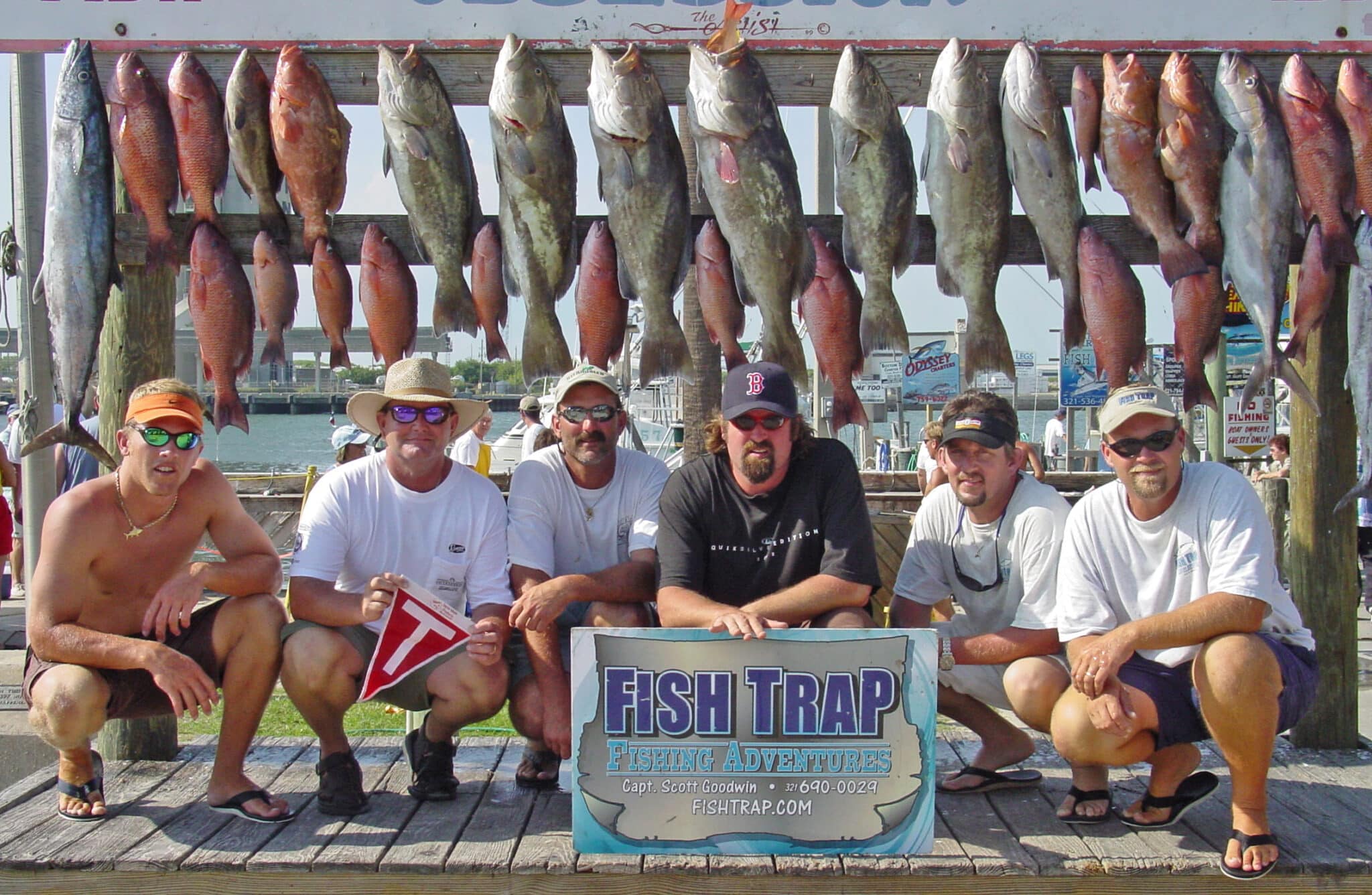 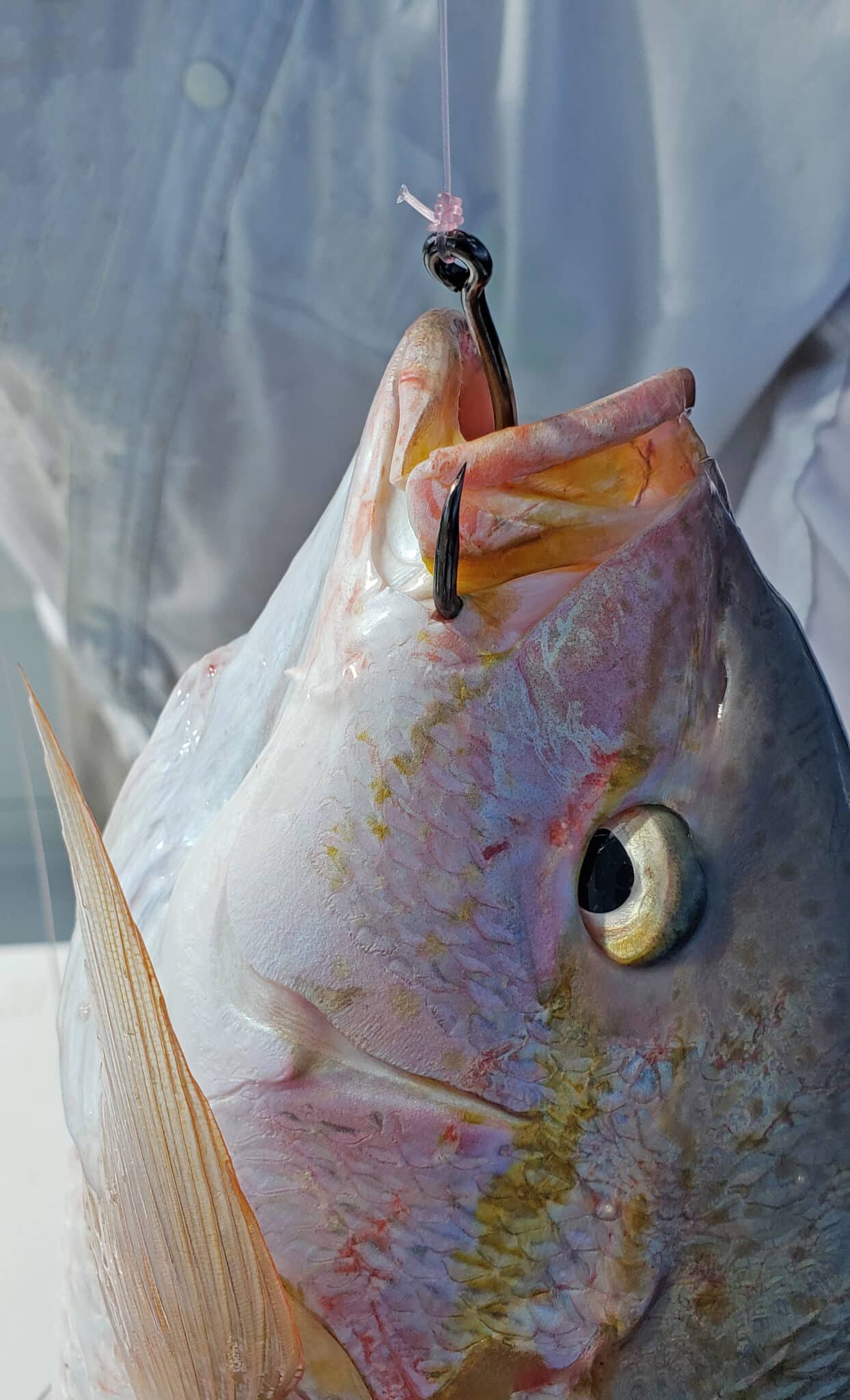 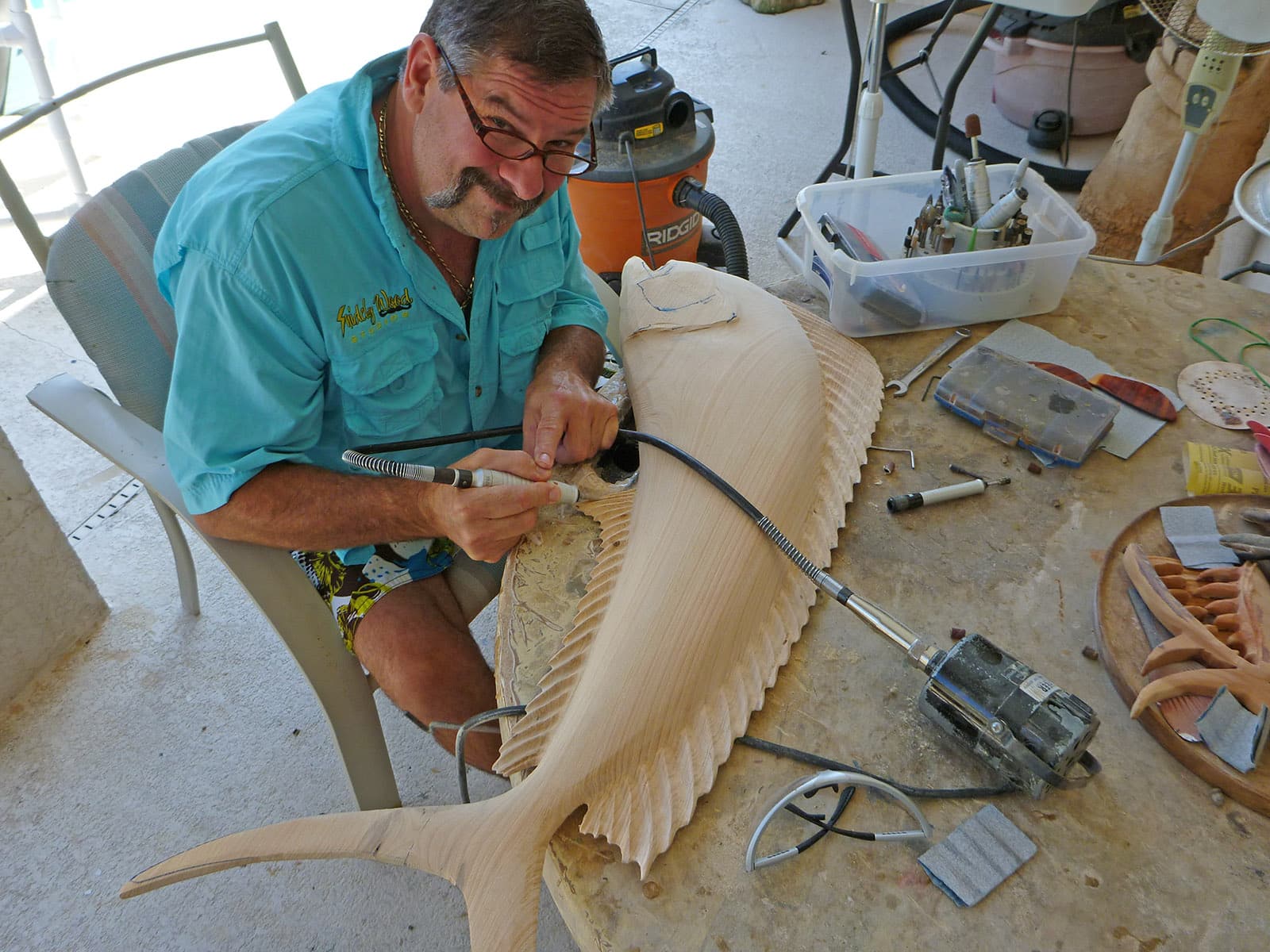 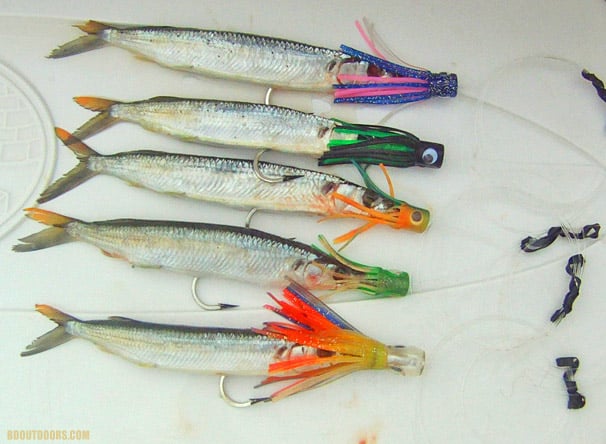 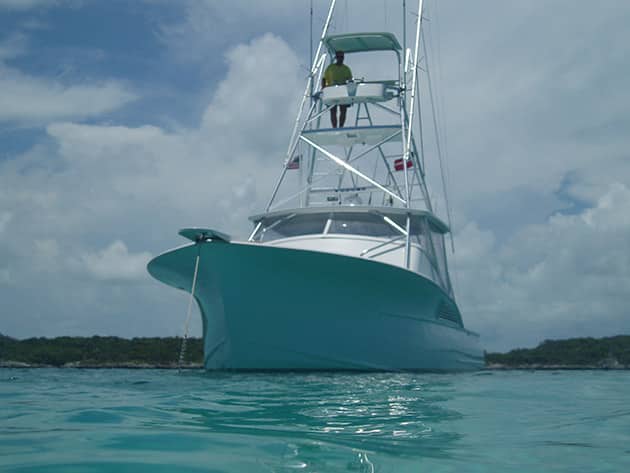 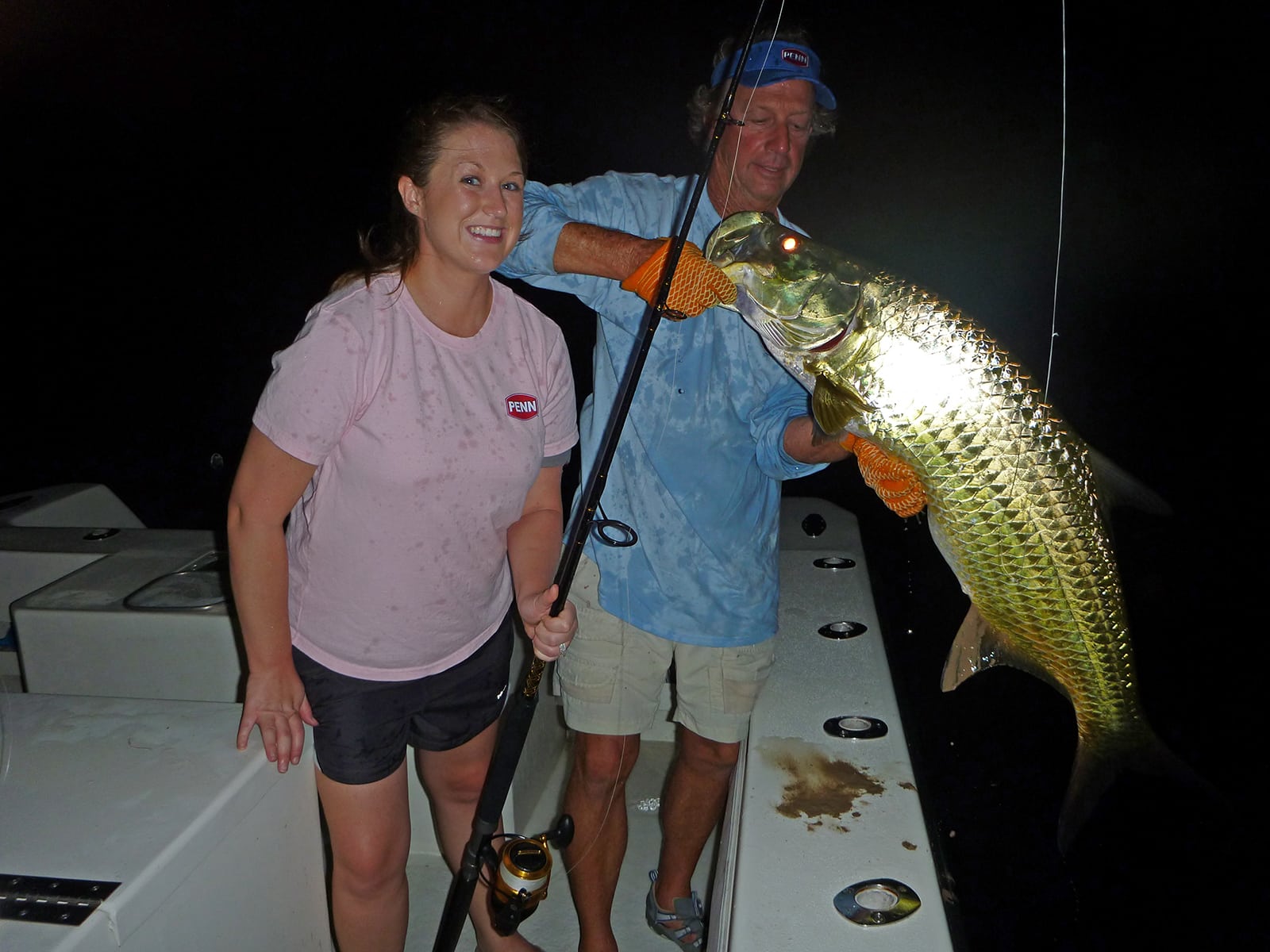 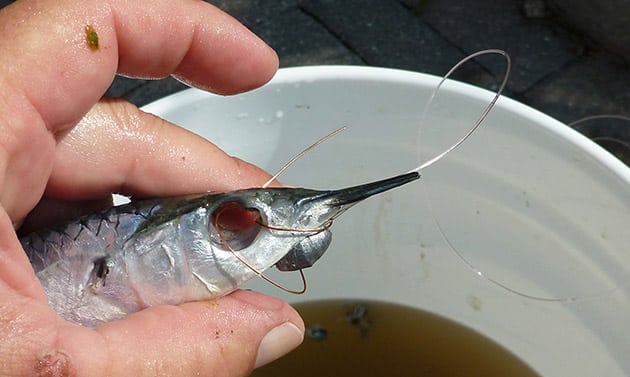 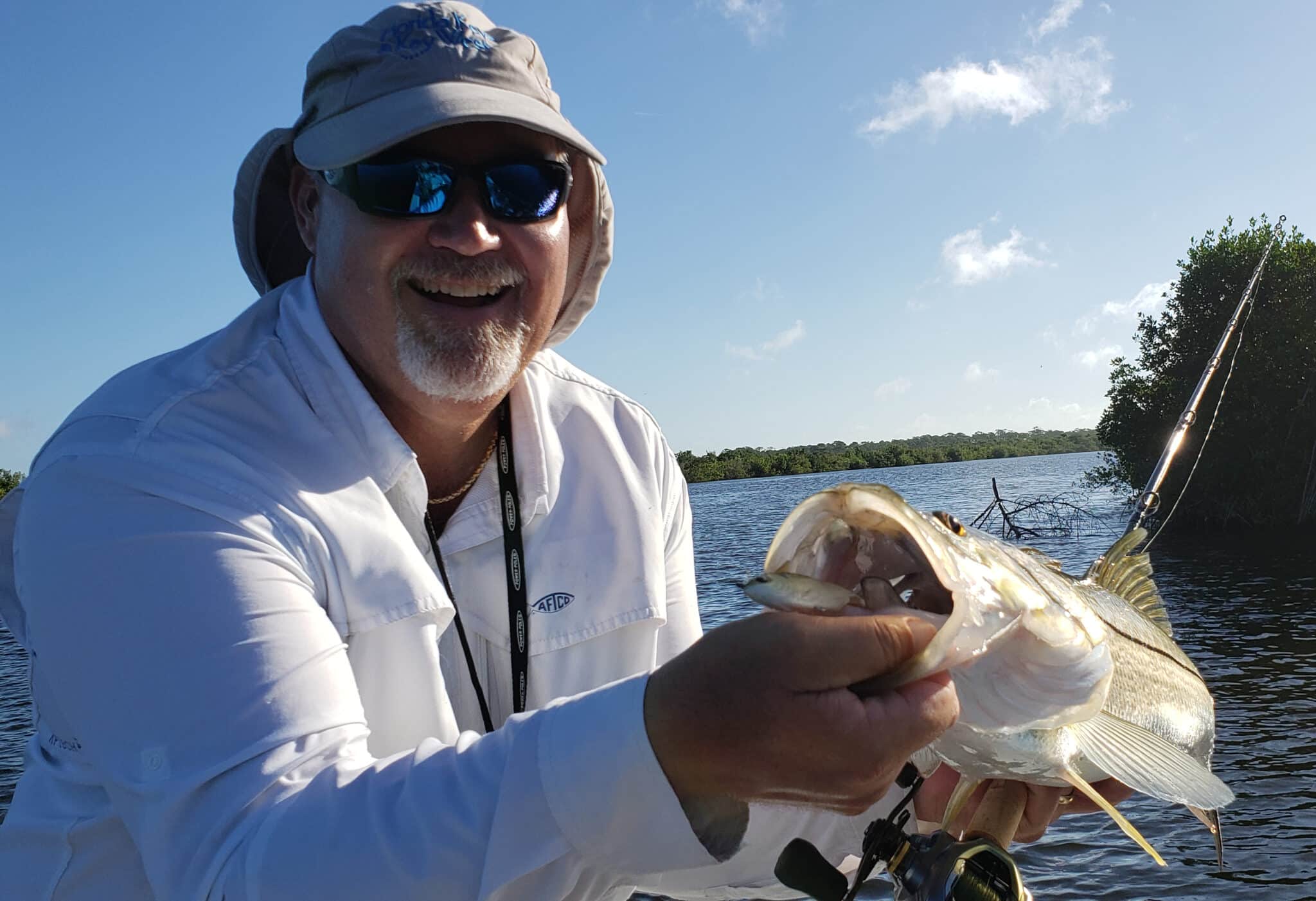 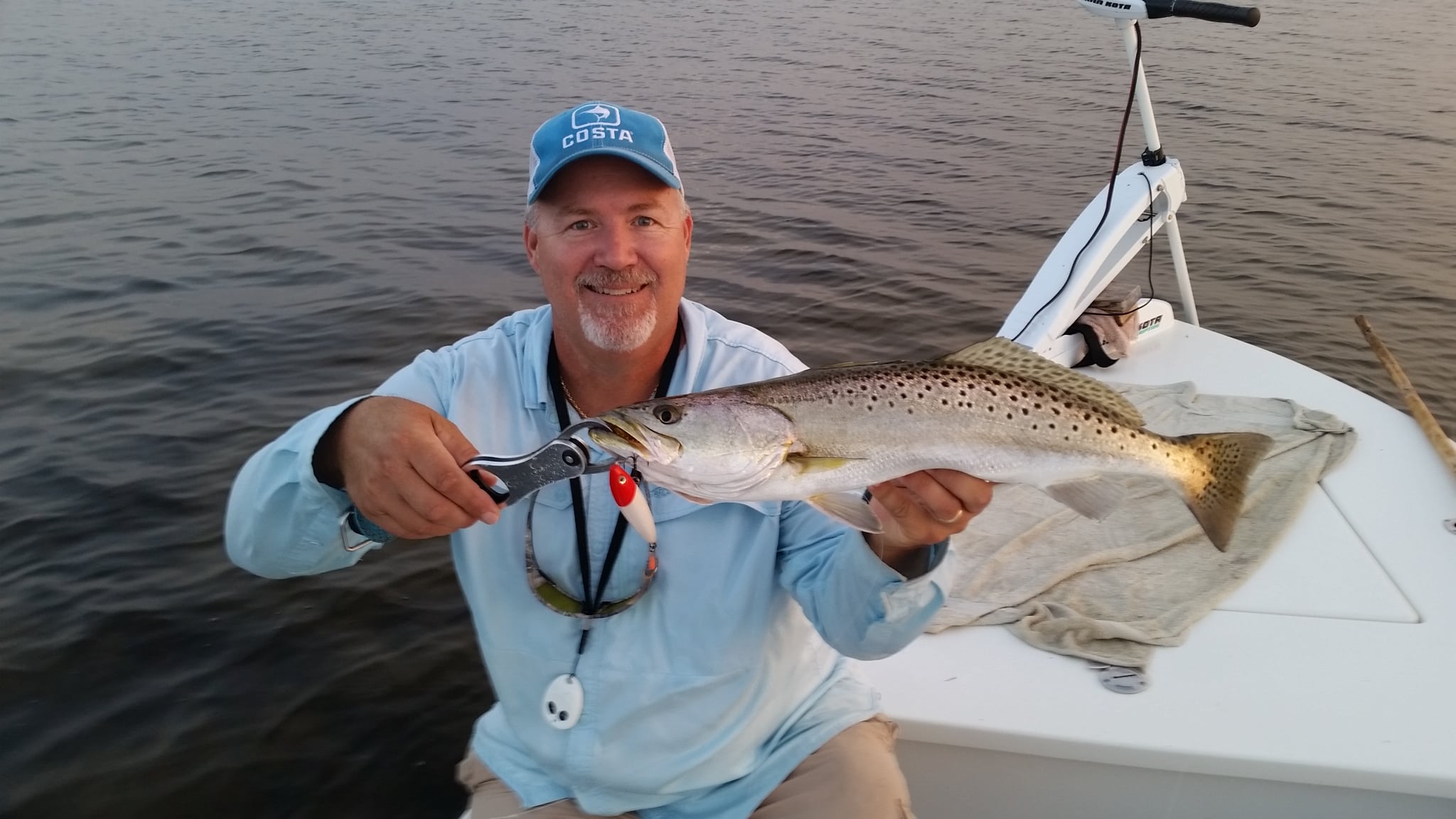 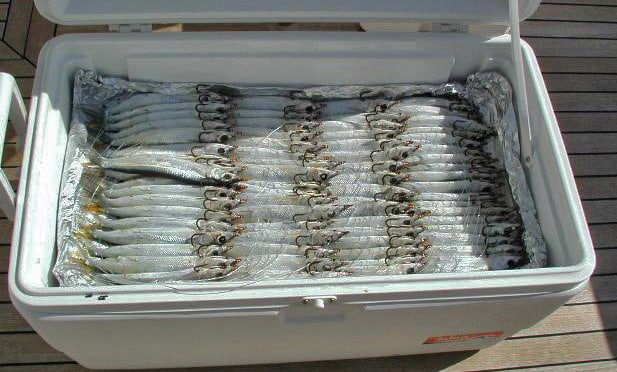 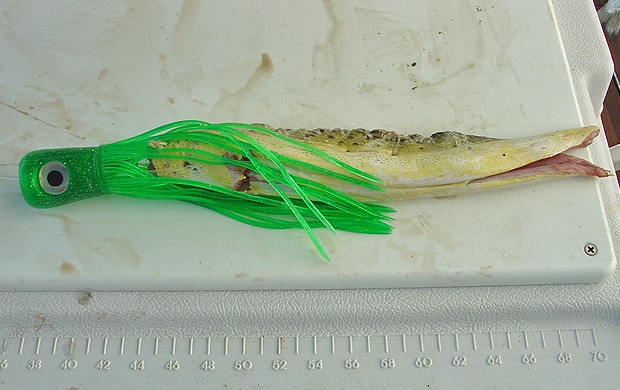 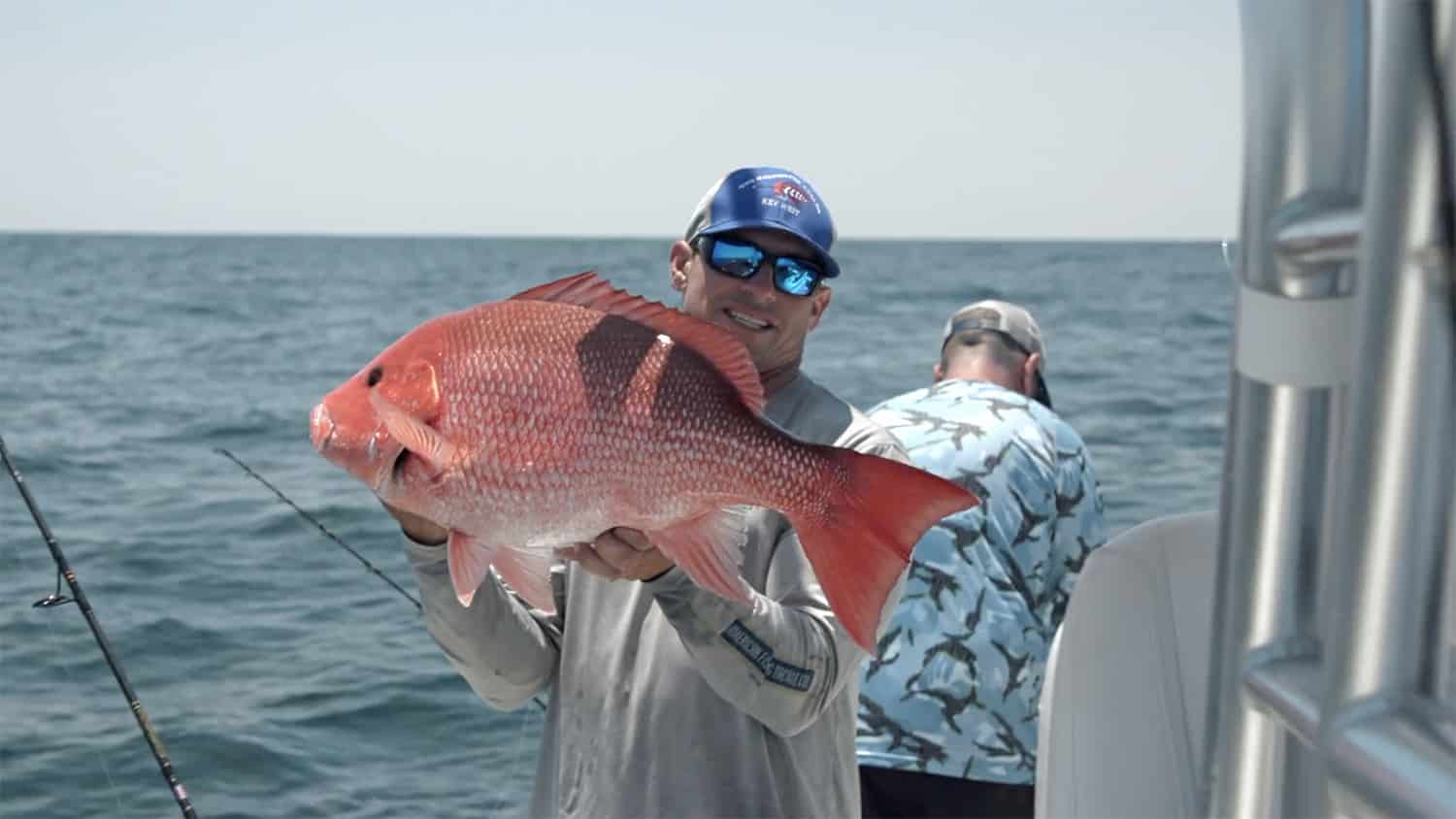