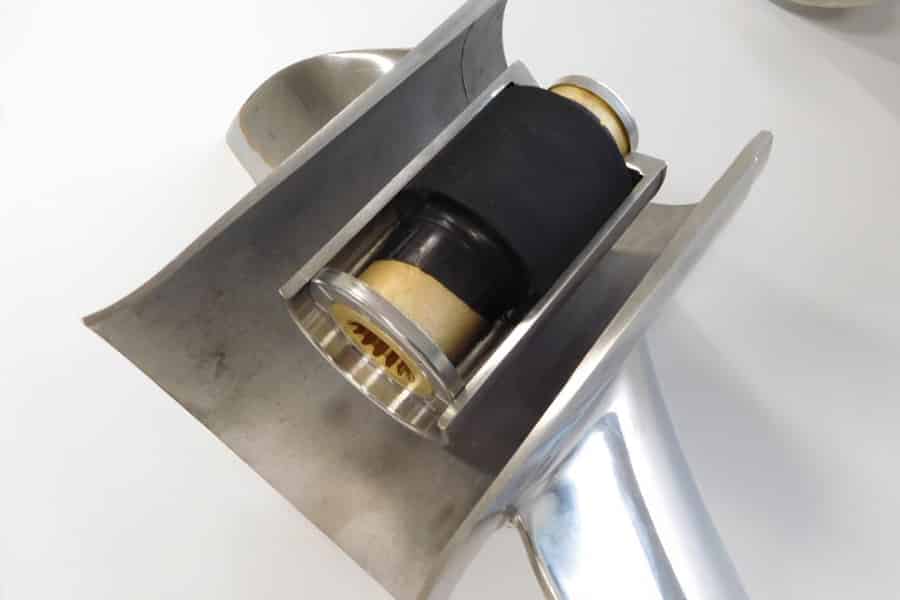 If you’ve ever had to deal with a spun prop hub, you’ll appreciate this new propeller design.

Propellers are a critical element of your fishing boat, and hopefully, you’ve already gone through the steps to choose the ideal propeller rather than simply depending on the stock option. As technology marches forward, however, things chance – and that includes propeller technology. The latest development? Suzuki Marine has come out with a new line of props called the WATERGRIP.

The idea behind the WATERGRIP prop is to eliminate the problem of spinning out a prop hub. If you’ve been running an outboard boat for years on end, you’ve almost certainly already experienced this problem at one time or another. If not, you almost certainly will one day. 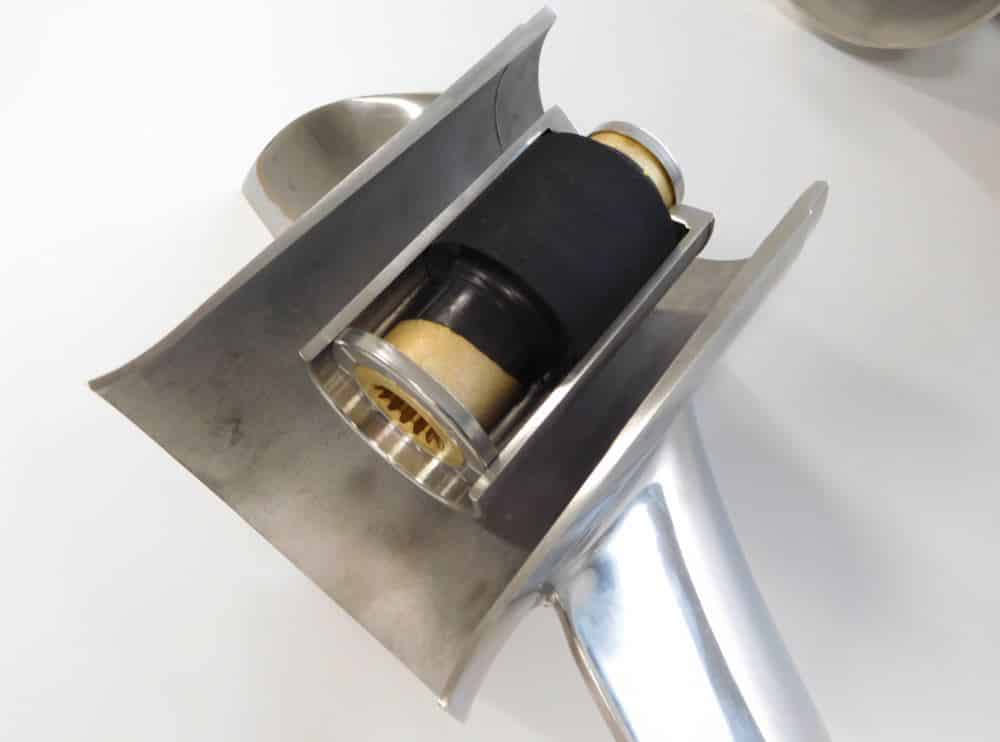 A common propeller’s round rubberized bushing is designed to give way in case of a grounding, or if the propeller strikes something solid. This can save the outboard’s lower unit from serious damage. But it can also ruin your day – once this has occurred (commonly called a “spun” prop), the bushing won’t keep its grip at high speeds. In fact, a boat with a spun prop hub usually can’t even get on plane. As a result, you’ll be inching your way home at a fast idle. Obviously, if you’re miles and miles from the boat ramp this can be a little problematic. 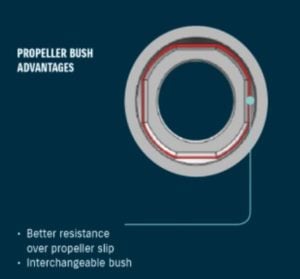 Suzuki has addressed this by changing the shape and design of the bushing. Rather than being round it’s octagonal and has chambered bronze inserts that reinforce the edges of each of the eight sides. If the prop hits something, rather than giving up its grip entirely the bushing essentially ratchets. It slips side after side, then catches again after each slip. This give-then-grab approach still protects the outboard’s drivetrain but allows the bushing to get a solid grip again once the incident is over. So instead of limping home, you can get back up to speed and head for the barn at a regular cruise.

Another benefit: the WATERGRIP hub is easy to swap out, and can be pulled and replaced by the average boater without a trip to the repair shop. It also shifts smoothly and reduces chatter and vibrations. The bottom line? It’s simply a better bushing.

WATERGRIP hubs are already a standard feature on DF350A propellers, and they’re now available in sizes for all 16-inch props for V6 Suzuki outboards. Do you need smaller sizes? Stay tuned – Suzuki says more models are expected to be introduced, later this year.