The Channel Islands are comprised of a group of Islands in the Northern portion of the Southern California Bight. When we discuss the group of islands it can be categorized predominantly in to two sections of North and South. When speaking of the Southern Islands reference is to San Clemente Island and Catalina Island. These Islands have the most fishing recognition as they are more accessible for a larger portion of the coast due to proximity to myriad of harbors.

The Northern group of islands referenced as San Miguel Island, Santa Cruz, Santa Rosa Island, Santa Barbara, Anacapa and San Nicholas are accessible predominantly from the northern harbors like Ventura and Santa Barbara, which in general has them seeing less traffic. In their own right each Island has something special and unique about them but what they all share as an amazing fishery.

These Northern set of islands offer a more pristine and preserved fishery, a step back in time if you will. Come along with us as we jump on board with the team members from BD Outdoors to explore the area and experience the fruits of this magical place.

A backyard adventure paradise that lies just 25 miles off Southern California’s coastal shores. We explore the angling and adventure rich opportunities this offshore island offers up. Join in on the adventure as BD Pro Contributor Jordan Jennings, links up with Catalina local and all-around badass waterwoman – Capt. Shaina Cox to get rundown on some of the favorite todo’s around the island.

“I feel so fortunate to have this resource at my fingertips here in my backyard in Southern California. Every time I go out there it truly feels like I’ve transported back in time to the “good ole days”. The Channel Islands are a treasure to us water going people. JORDAN JENNINGS.” 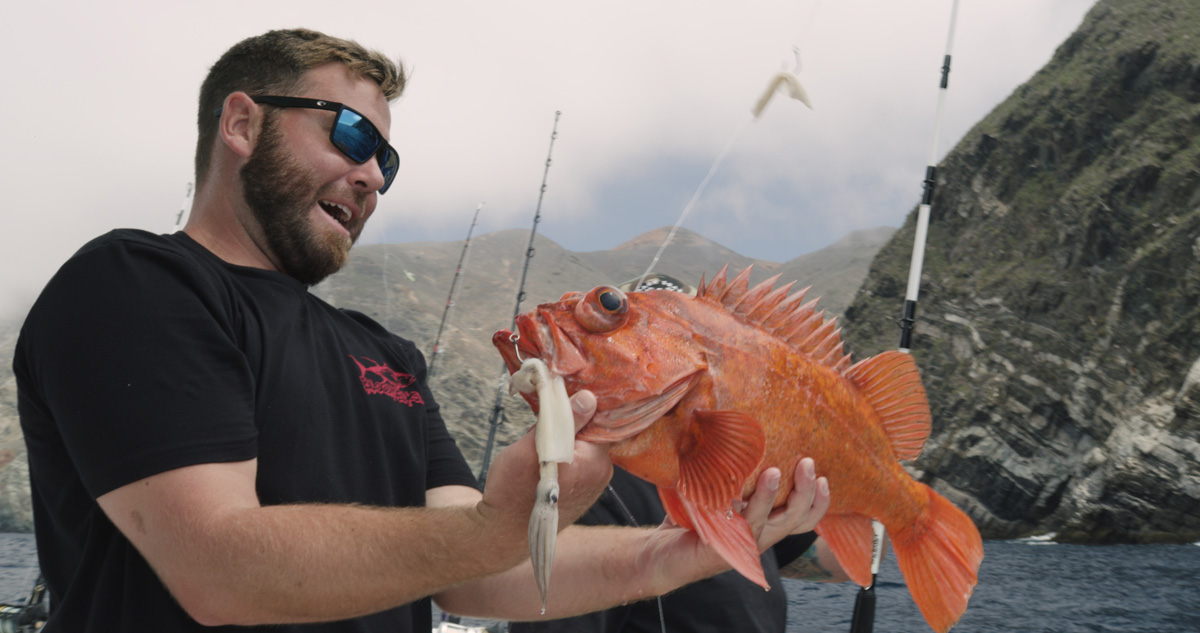 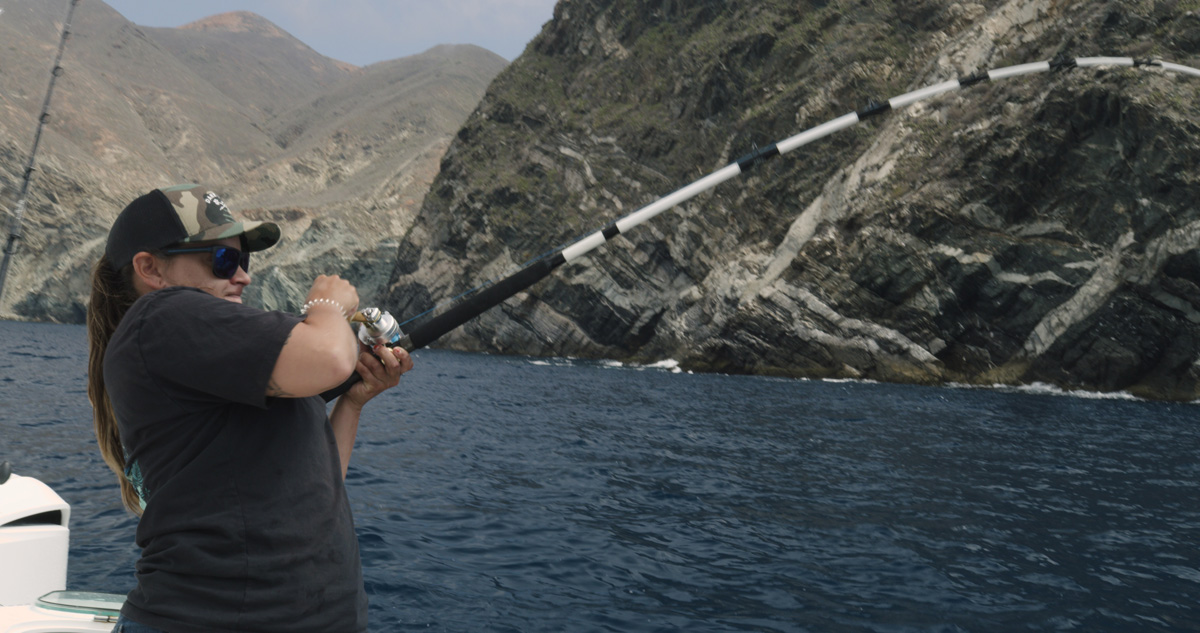 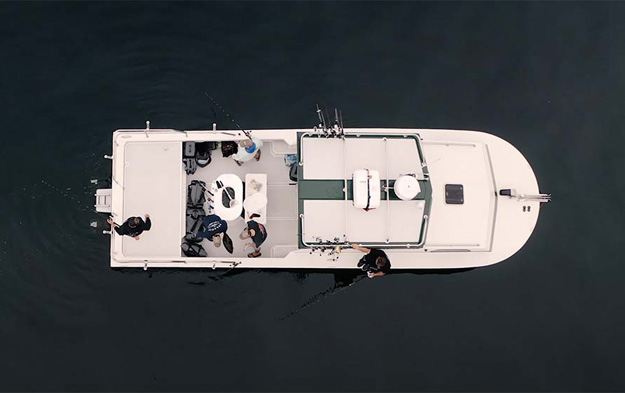 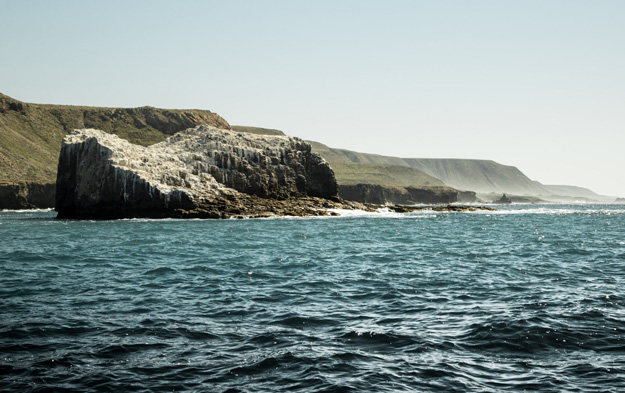 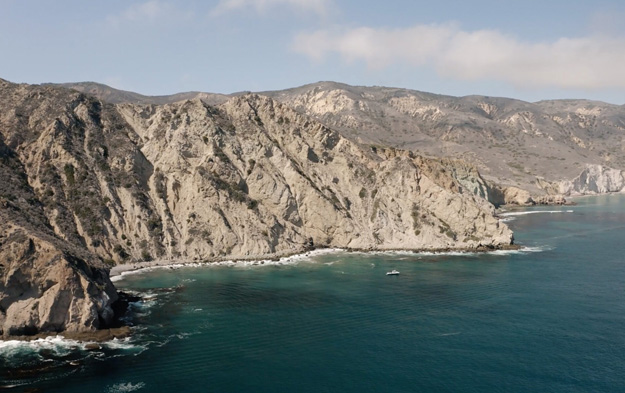 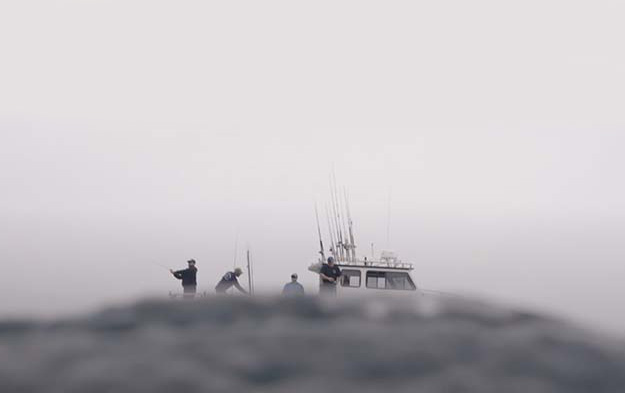 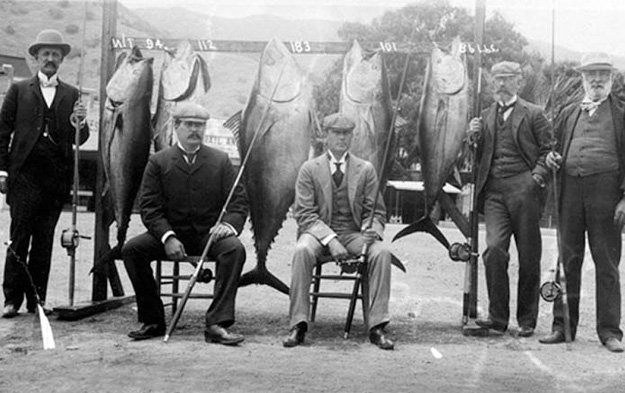 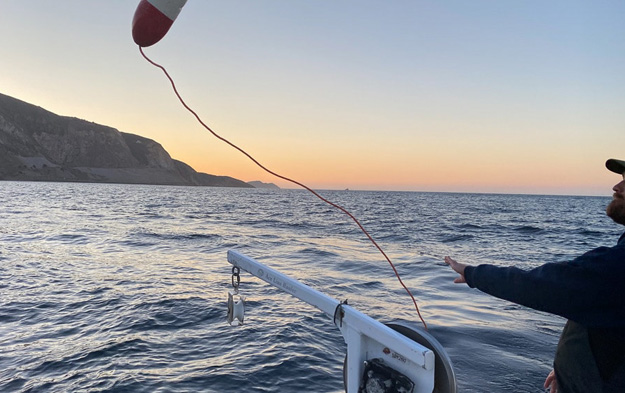 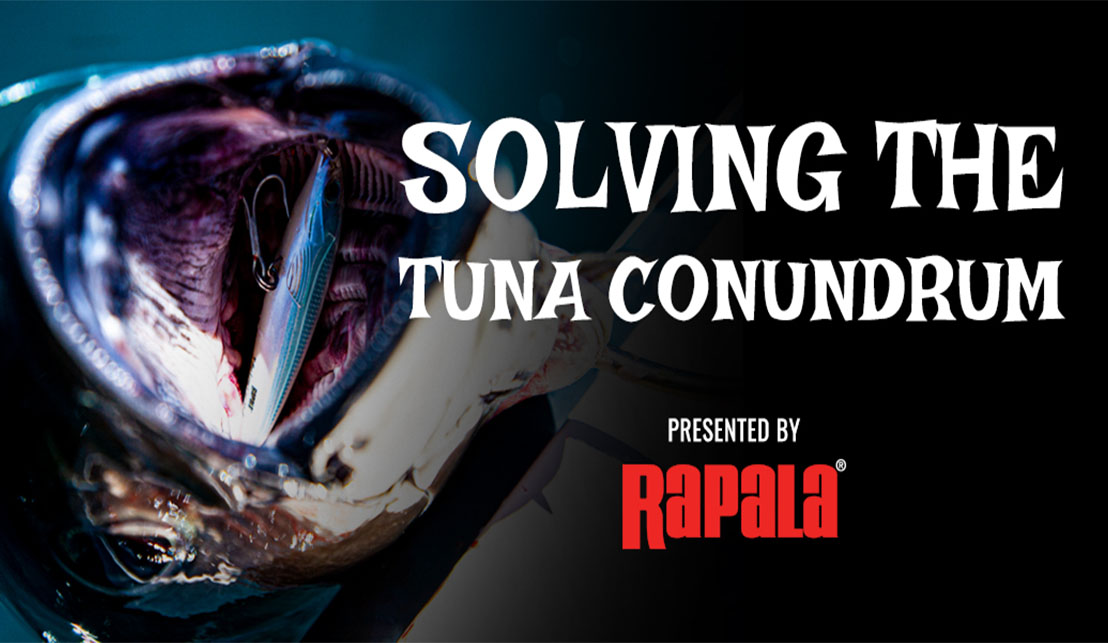 When tuna key in on small bait, what's your approach? We’re here to give you some tips to land more tuna. 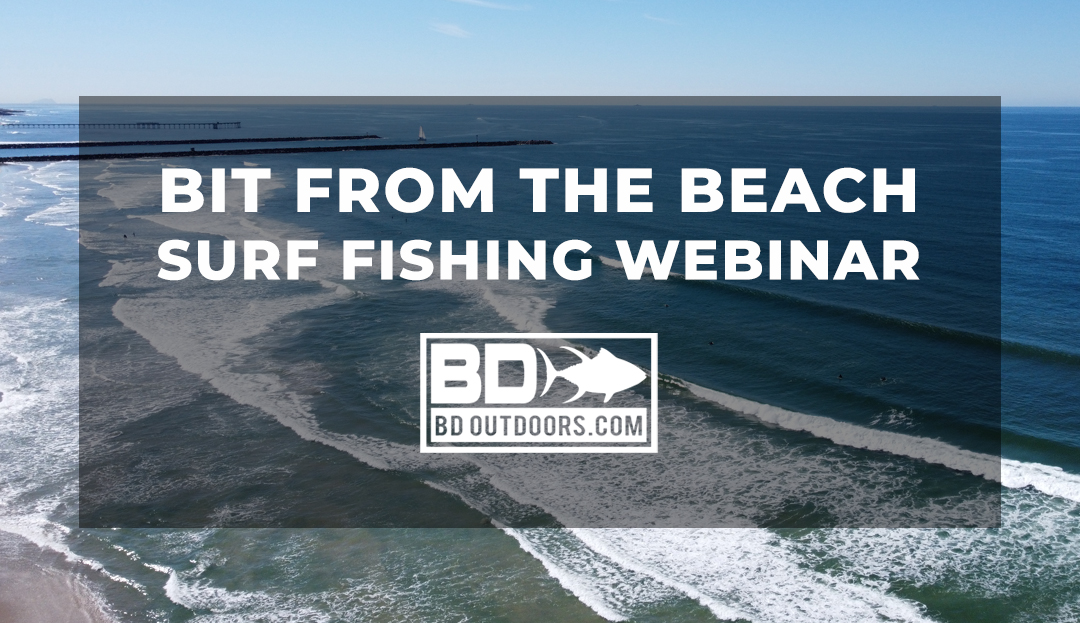 BIT FROM THE BEACH WEBINAR

Watch this BD Member Exclusive: Bit From The Beach, Surf Fishing Webinar to talk about all things Surf Fishing in Southern California. 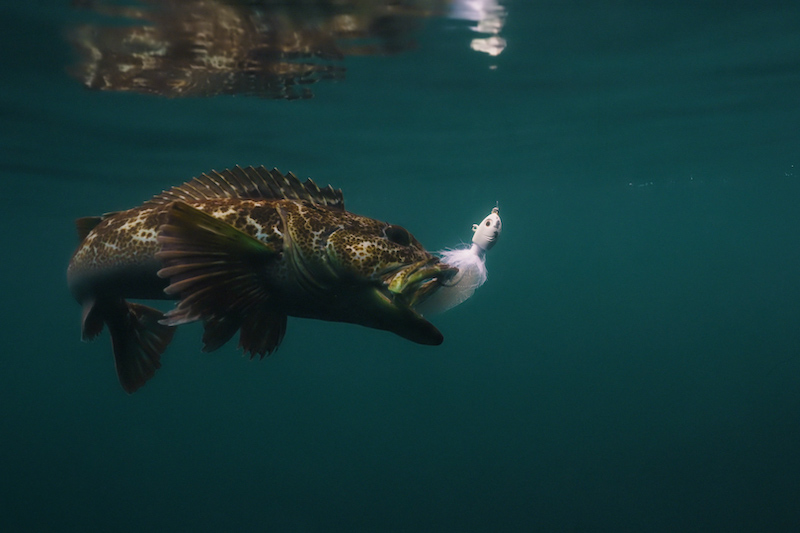 Fish. Dive. Explore. The Channel Islands are comprised of a group of Islands in the Northern portion of the Southern California Bight. 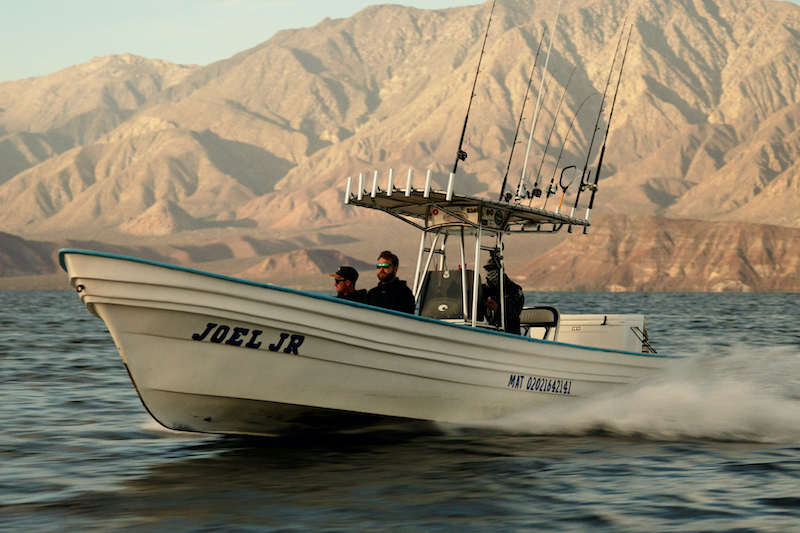 Each Fall, fisherman make the migration to Baja in the hopes of escaping winter and extending their endless summer.