NOT NEW BUT NOT KNOWN 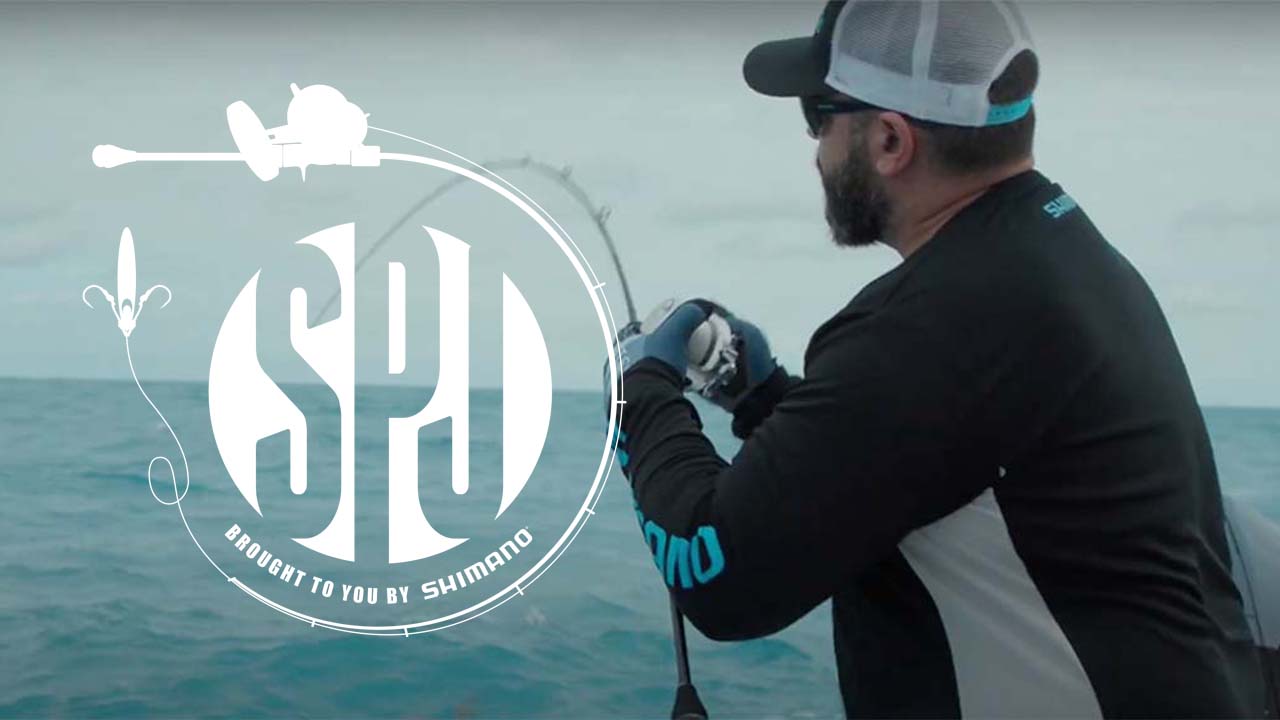 As in most cases as we start to drill down the specifics of a fishing technique you’ll start to see the intricacies and uniqueness of each.  Slow pitch jigging is no different and just as the reels and rods are unique, the terminal tackle is just as specialized.  In the moment it may seem overwhelming but as you get into the details and further test out all the elements on your own you’ll surely see the needs and advantages of the specifics of slow pitch jigging terminal tackle. 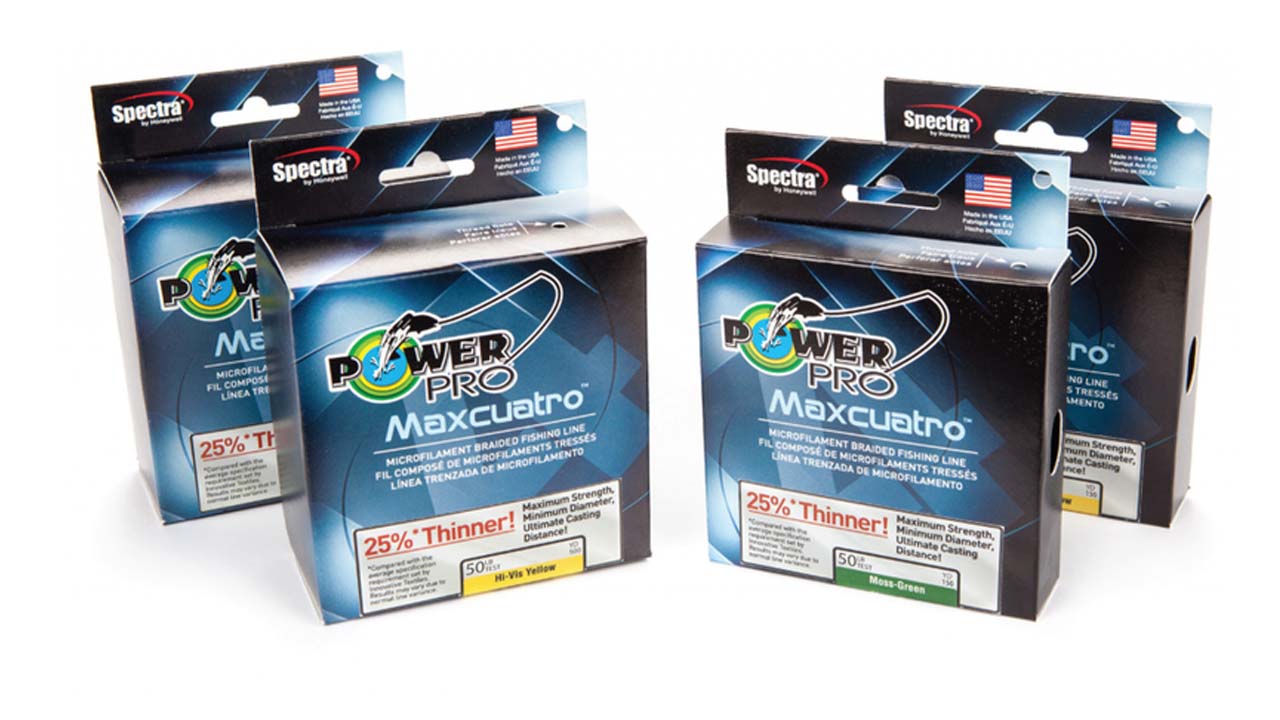 As a threshold matter, braided line is imperative for slow pitch jigging.  It is critical to use braided line because the line does not stretch, and it helps the angler to instantly manipulate the jig in the water in a direct connection.  But, what line do we use, and why?  First, a little background on measuring line, line strength, and what it means in practice.

The PE (which stands for PolyEthylene) measures line diameter, often in millimeters. It does little to tell you the breaking strength of the line, but will accurately determine the amount of line that the angler will fit on the reel. Generally, line diameters of PE2, 2.5 and 3 are used in slow pitch jigging.  The PE scale is the very rough equivalent of pound test when you multiply the PE number by 10. For instance, PE2 is the rough equivalent of most 20lb lines, but not always.  Many manufacturers will understate diameter and breaking strength if the product is designed for the US market. Generally, Japanese PE line will list the breaking strength as well, which is the level of tension that the line can withstand until it breaks.  In this instance, you’ll see strange ‘pound test’ ratings with oddly specific references – e.g. PE 2.5, 42lbs.  The 42lbs figure is the amount of effective pressure that can be put on the line before it breaks.

The pound test rating is what we generally use in the United States, and really only applies to the line diameter of different pound test lines from the same manufacturer.  For instance, I rely on PowerPro braid. I know that 20lb PowerPro is thinner than 30lb PowerPro, but how does that correlate to another manufacturer?  The answer is that it doesn’t. There’s no exact continuity across manufacturers using this method.

Additionally, I  look to two other PowerPro products as key components in my fishing.

– DEPTH HUNTER: a color-marked braid allows me to target mid-column fish by letting me know exactly where I am based on spool coloration.

– MAXCUATRO: is what I use in maximize my depth application.  This braid is 25% thinner than regular POWER PRO, allowing for increased line capacity and less drag on the line.

A DIFFERENT APPROACH TO LINE SELECTION

One of the key tenets of slow pitch jigging is to remain vertical in the water.  In order to accomplish this, line diameter becomes a factor because the thicker the line, the more water influence it will have.  As a result, the deeper you fish, the thinner the line should be. This becomes especially evident at depths greater than 250ft.  Thinner line will cut through the water better and more efficiently, resulting in a more vertical presentation.

One point of contention that most anglers face while selecting line for slow pitch jigging is their wariness to scale down line diameter, and to move away from past ‘tried and true’ methods.  Often times, anglers will question how it is possible to land large fish on 30lb or 20lb line.  The answer lies in knowing exactly when the line will fail – and this comes with testing.

Any angler that has fished braided line knows that braid breaks because of abrasion, and generally not in a straight pull so long as the drag is appropriately set on the reel.  Sure, there are times when a mysterious break off will happen, but that is generally because the line became nicked, or something happened to it outside of your control.  However, if you are worried about abrasion, meaning that your line is either in structure or rubbing the bottom – I hate to break this to you – but you’ve already lost the fight.  If you’re worried about the line breaking in a straight pull, you shouldn’t.  All of the PowerPro line that I use, even the 20lb, breaks well north of the stated breaking strength of the pound test.  If your drag is appropriately set the chances of breaking the line in a straight pull are very, very slim. The key is to use the thinnest possible diameter with the highest breaking strength.

To combat abrasion resistance, the braided mainline is connected to a fluorocarbon or monofilament leader, usually between 10-15ft.  The longer the leader, the more water influence it will have in your presentation.  Generally, leader diameters range from 40lb to 60lb.  After extensive testing in this area, the sweet spot seems to be 50lbs for most applications. For this, I use AFTCO Saiko Pro fluorocarbon, in all pound tests appropriate for the day. 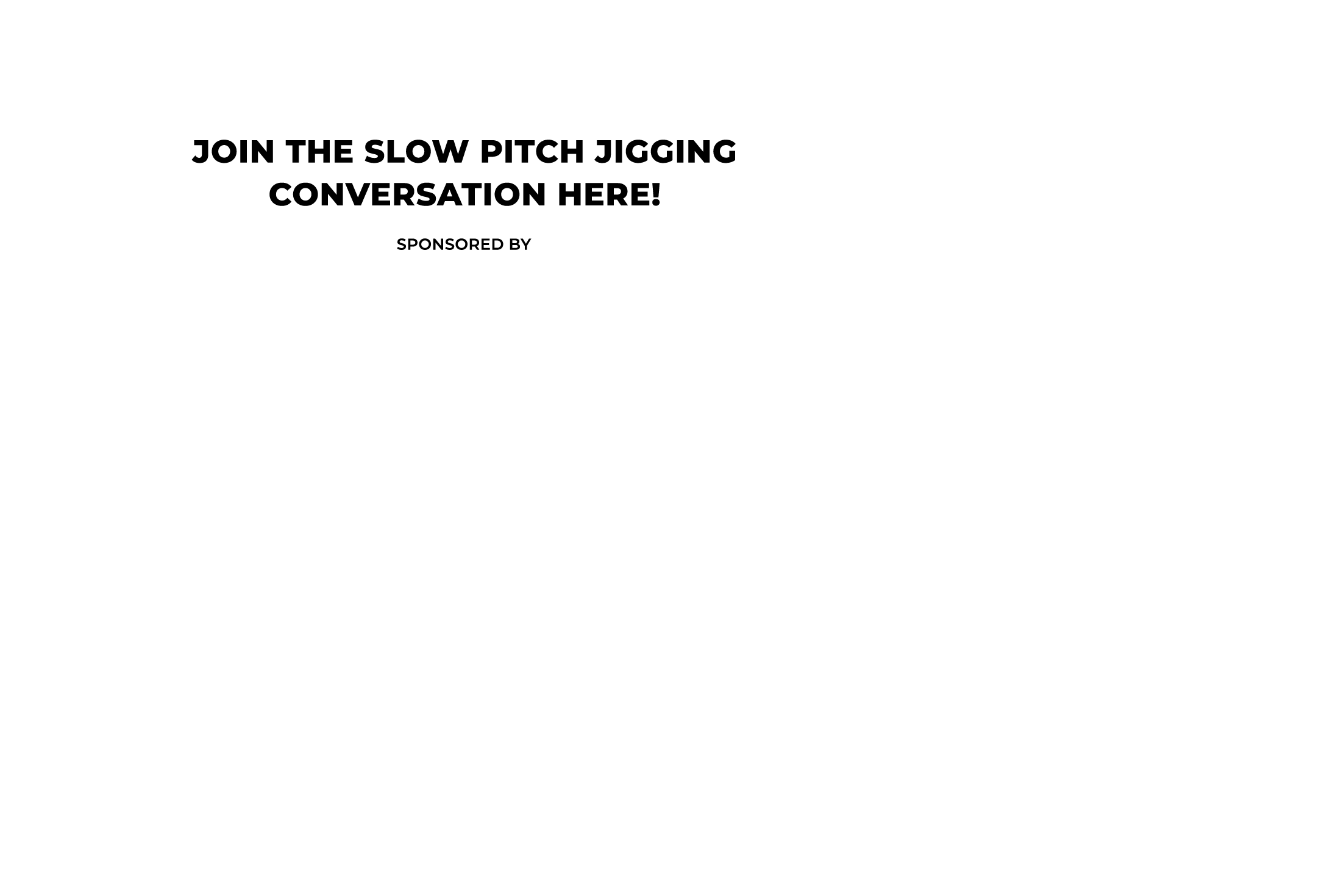 UP NEXT FOR SLOW PITCH JIGGING 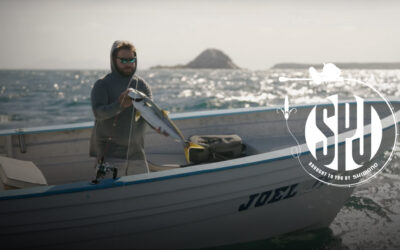 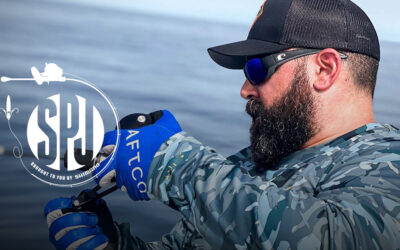 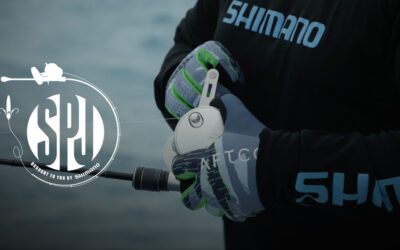 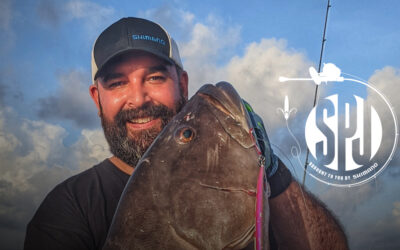 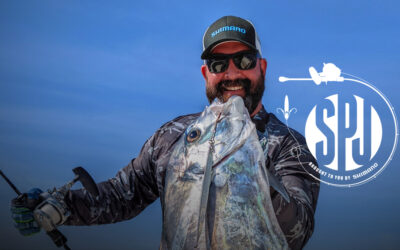