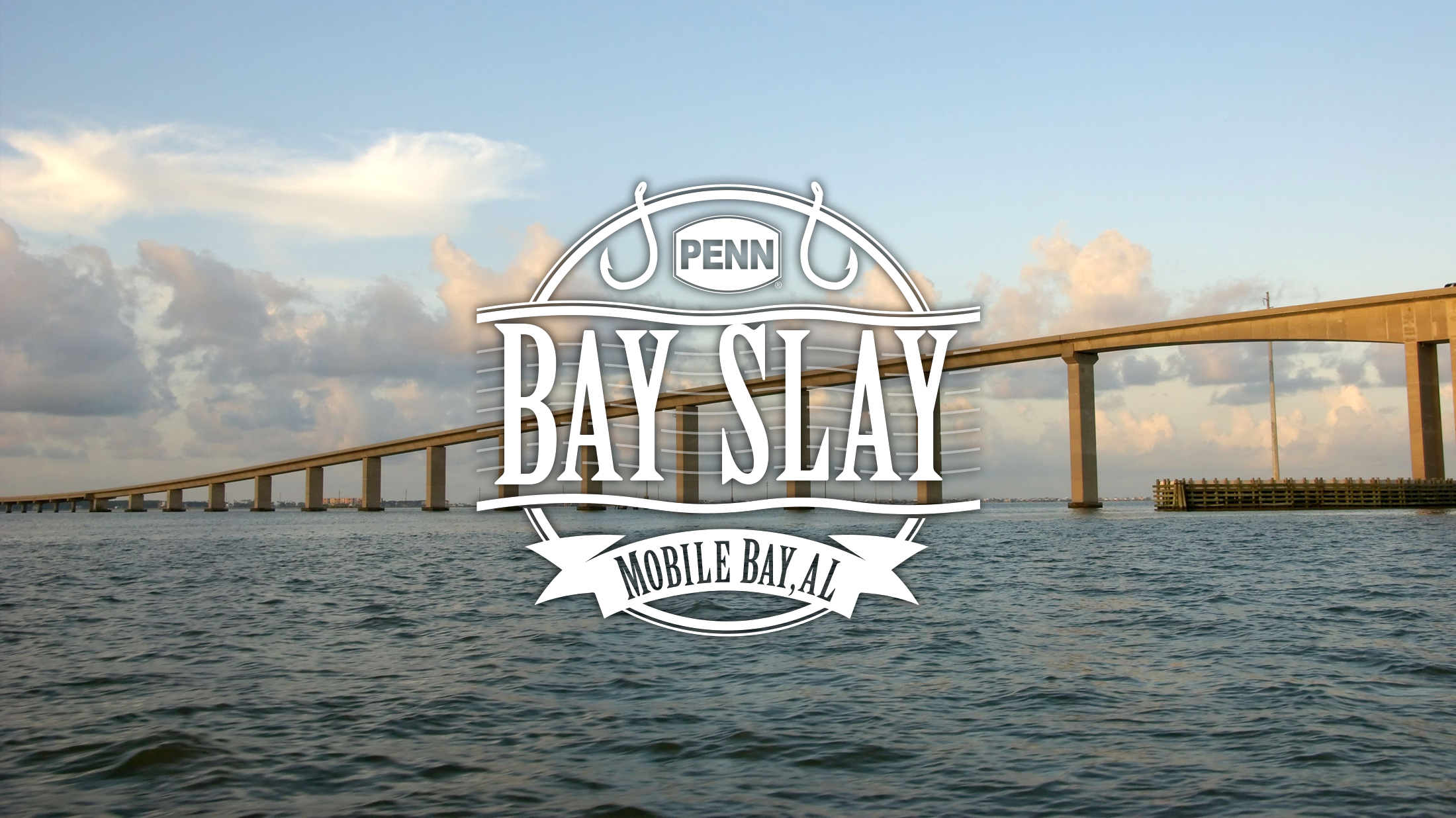 The Mobile Bay fishery consists of several distinct fishing zones. From north to south, the Mobile Tensaw Delta, which is fed by five rivers that drain from north and west Alabama, flows into Mobile Bay. This trapezoid shaped tidal bay extends approximately 28-miles north to south and 8-miles from east to west. Extending from the Dauphin Island Bridge at the lower end of Mobile Bay to the Mississippi state line, is the Mississippi Sound. This entire system, along with the tidal rivers that surround it, are bordered on the north by the Alabama coastline and the south by Dauphin Island.

During the winter, speckled trout are the primary target species throughout this system, although redfish and flounder are caught as well. The most effective technique for this time of year is to use soft plastic baits on lead jig heads bounced on the bottom while drifting the main river channels. Some of the tidal rivers are relatively shallow, being only about 5 to 7-feet deep. In those rivers, fin-fish imitations work very well. When the weather is cold, your best bet is to focus your attention on the ledges on the channels and shift your attention to the flats outside the river as the days grow warmer.

Spring and fall fishing are mirror images of each other. During these transitional periods, the fish are found in all of the shallow bays and flats adjacent to the mouths of  tidal rivers. During these times, the biggest fish are caught by wade fishing or drifting the bays and flats while throwing top water or slow sinking plugs. Another very productive technique is to drift while casting shrimp imitations under a popping cork. 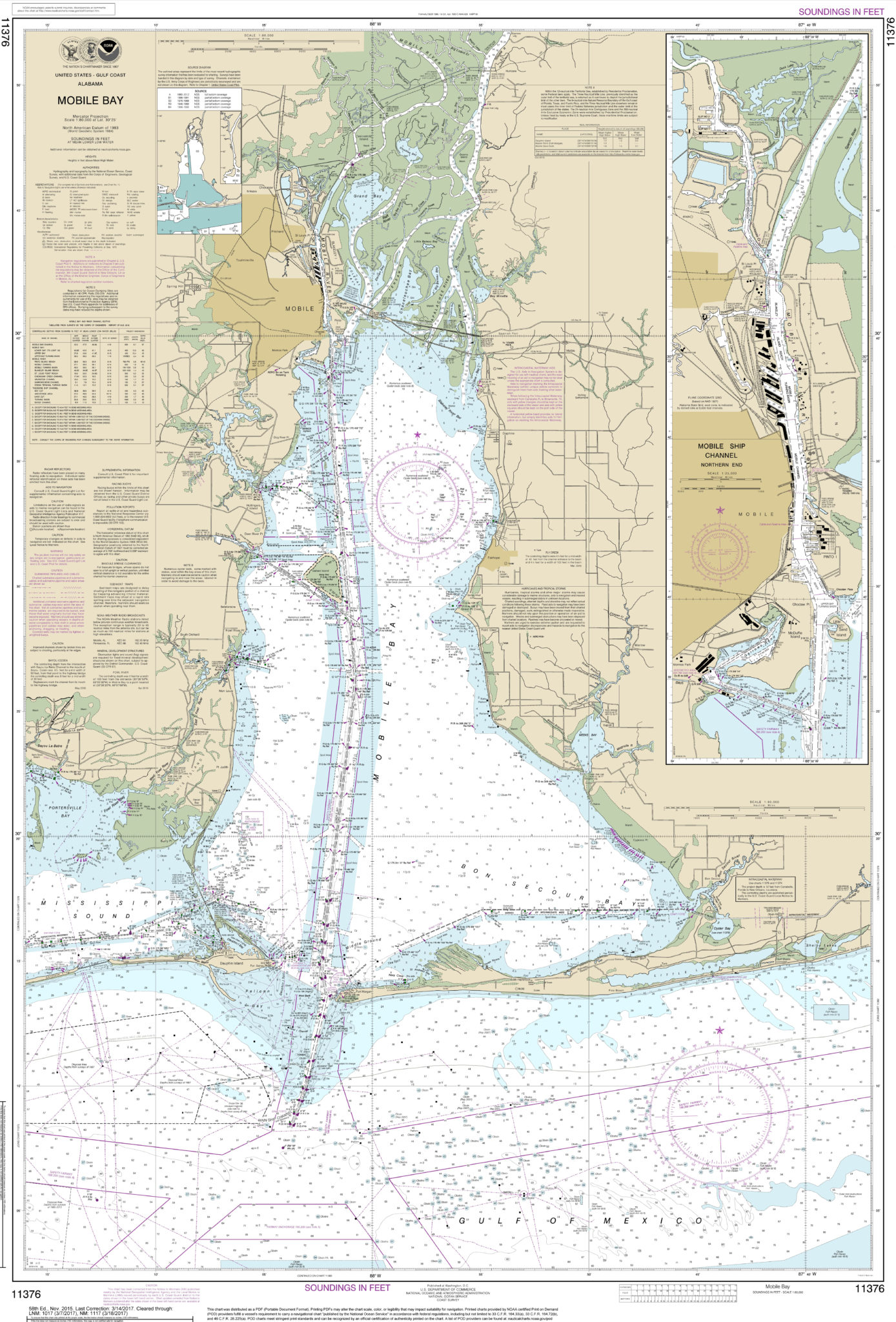 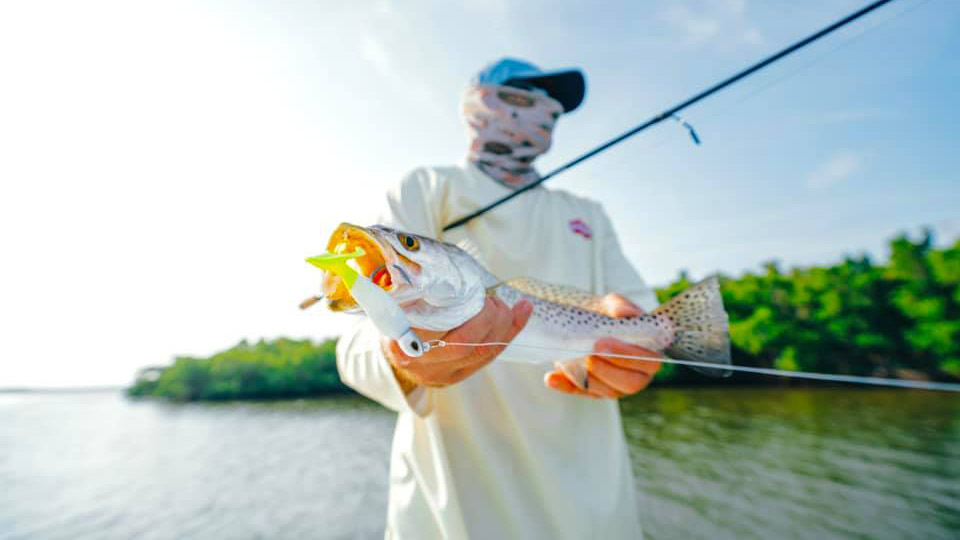 A good approach is to stop and drift when you see signs of feeding fish, in the form of fish slicks or diving gulls, then drifting until you get a bite before anchoring or spot locking in the bite zone. The fish are in spawning schools and when in these schools they are very competitive and feed voraciously. Anchoring allows you to stay in the bite zone and catch multiple fish.

South Alabama also has a world class “bull”, or oversized, redfish fishery that comes to life in the early spring. There is a three mile long bar on the east side of the mouth of Mobile, named “Dixie Bar”, where the bull redfish gather in huge numbers as they return from their offshore spawning ritual. Anglers use the tide and wind to drift across the bar while both dragging live baits behind the boat and casting jigs to locate the reds.

In even moderately good conditions, one can expect to reliably catch multiple trophy class reds on light tackle per day. Often, the schools gather on the surface and literally turn the normally green Gulf water to bronze. The fishing action can be insane when this happens.

During the warmer summer months, the fish take up residence in the deeper structure in both the Bay and Sound. This structure consists of man-made reefs, rockpiles, gas rigs and sunken wrecks in 8 to 14-feet of water. During the summer, live bait is king and anglers use a couple of different baits and techniques to land the fish. Live shrimp is always a good choice and during the summer the fish also have a taste for croakers. Both baits are fished either under a slip cork or on a tight line. The slip cork allows the bait to be drifted in the lower third of the water column. Due to the significant amount of current movement, anglers position their boats up-current of the structure and let the baits drift over it by leaving their reel out of gear. Once you’ve had a few bites and established where the fish are feeding in relation to the structure, you can cast directly to the bite zone and fish your bait on a tight line.

When the weather allows, anglers also fish the south or Gulf sides of both Dauphin Island and the Fort Morgan peninsula. Finding holes that are formed by the water movement between the beach and the first bar offshore, anglers either wade or anchor while casting live croakers into the holes. These beach fish move often and as a result don’t get much fishing pressure. This means that when you do find them, you’ll be treated to very aggressive and often larger fish than can be found within the bay.

Tripletails are another visitor to the system during the summer months. The tripletail can be found on anything that creates a shadow and anglers usually wait until the sun gets up before running structure to fish the tripletail. Once a fish is spotted, you’ll want to circle back and pitch a live or fresh dead shrimp to the tripletail. Boats with sight fishing towers have a great advantage in this fishery. 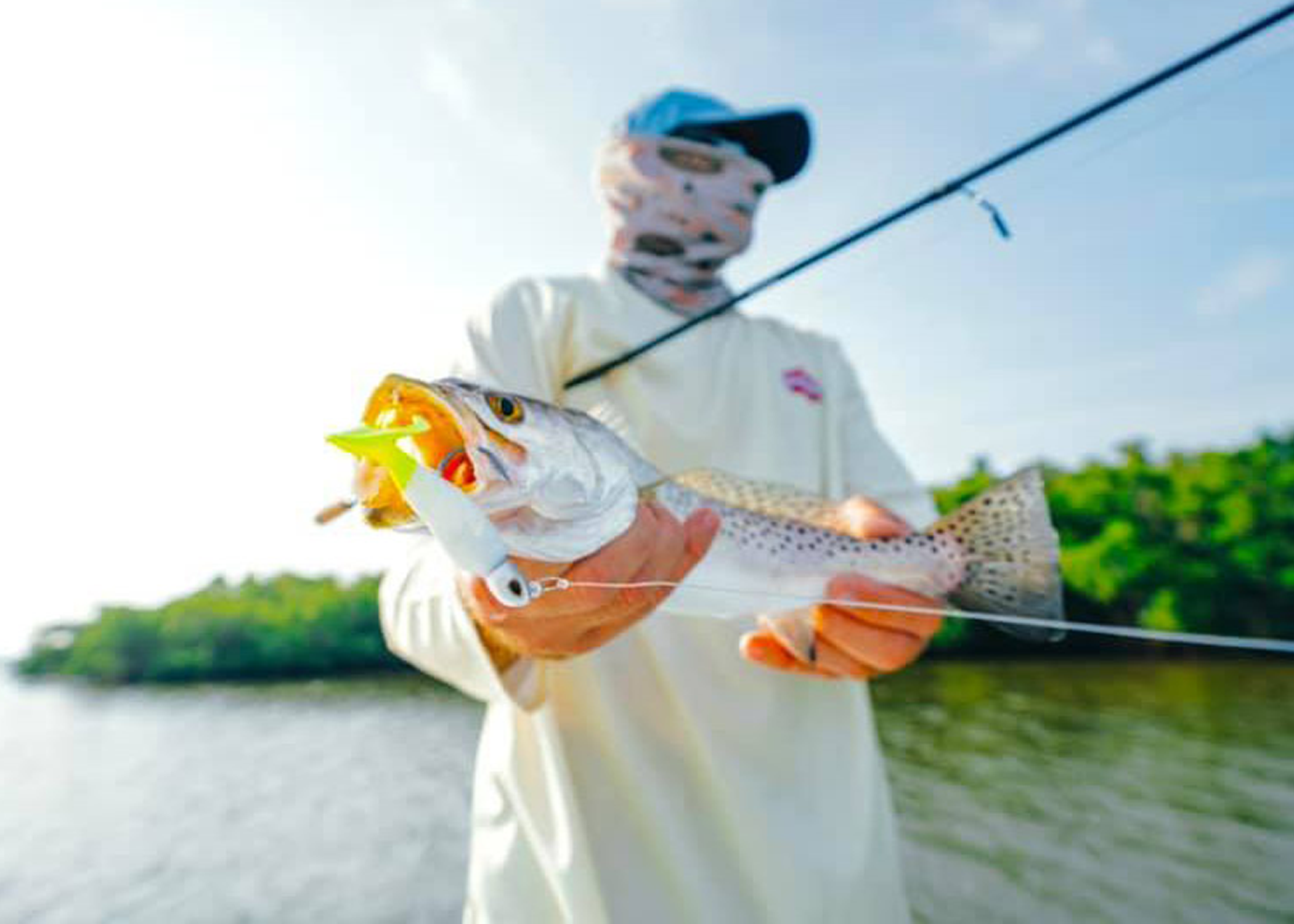 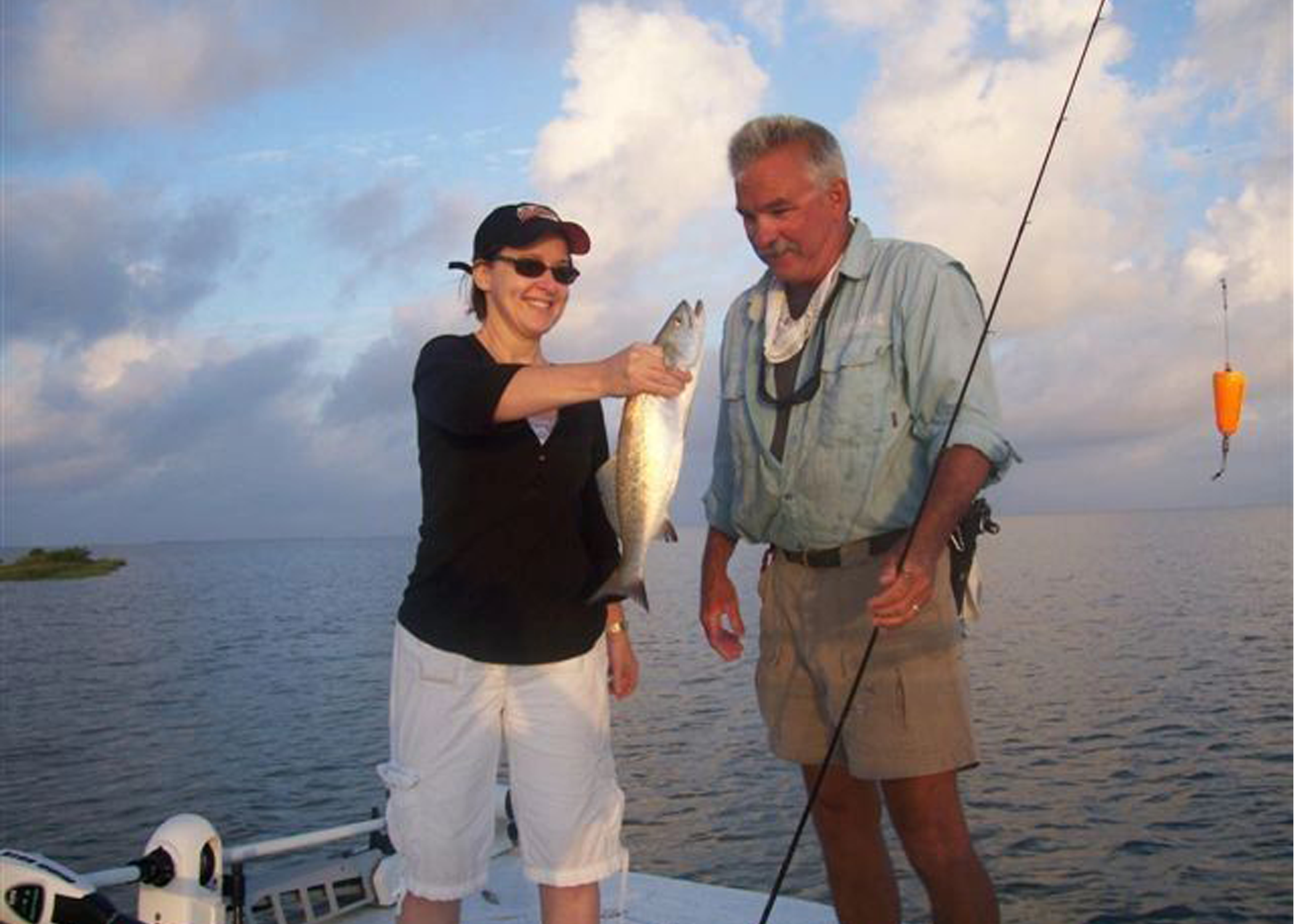 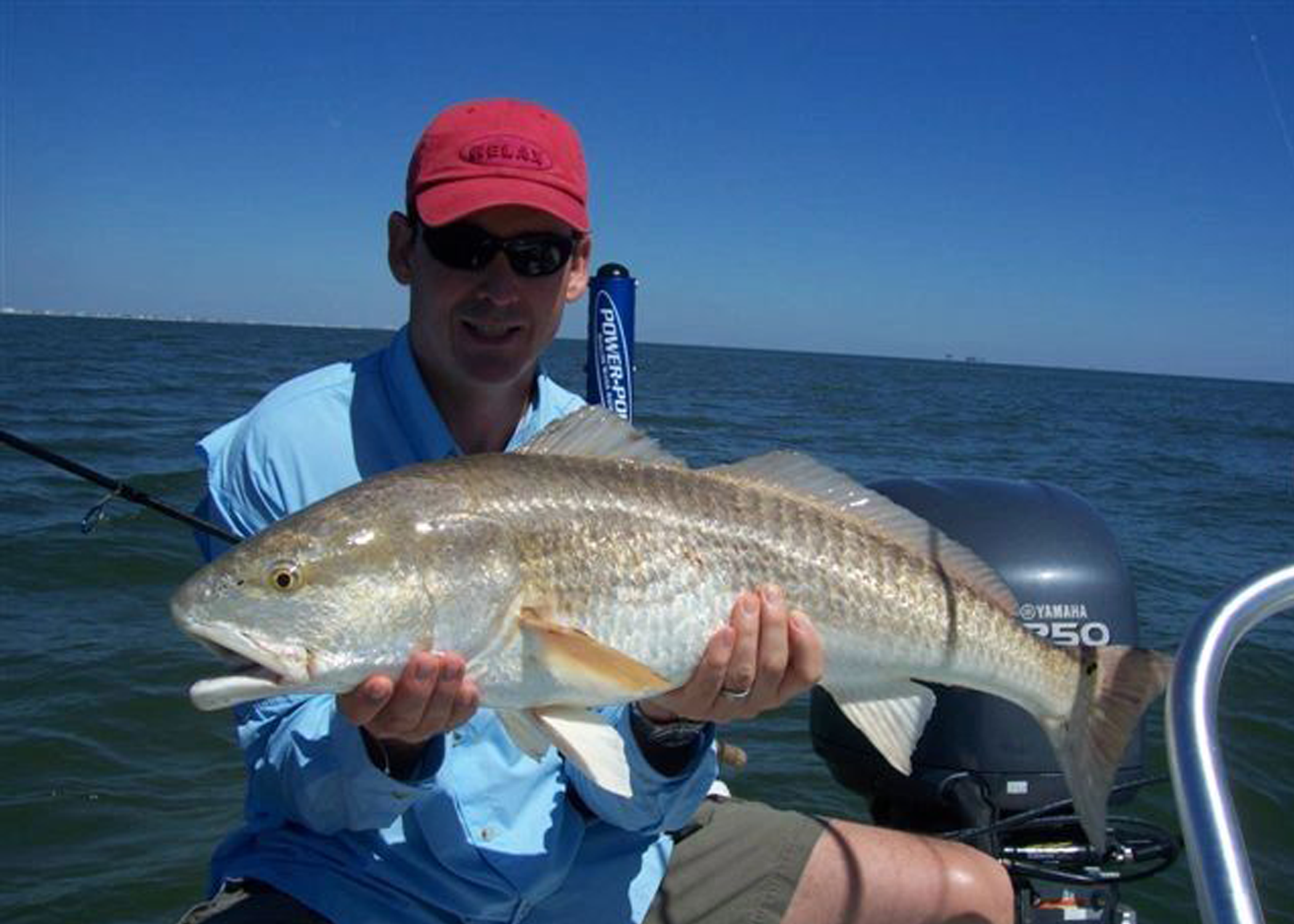 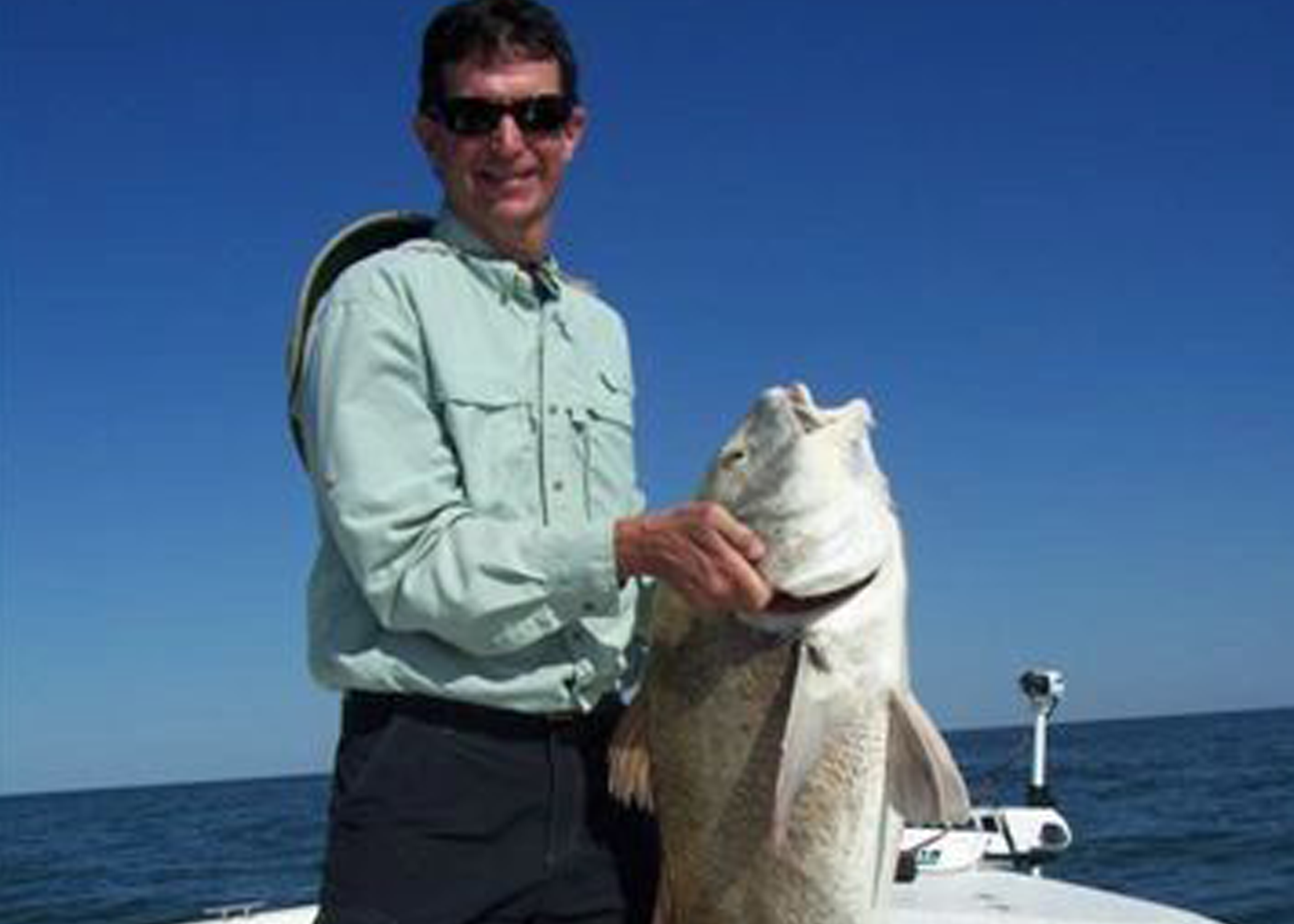 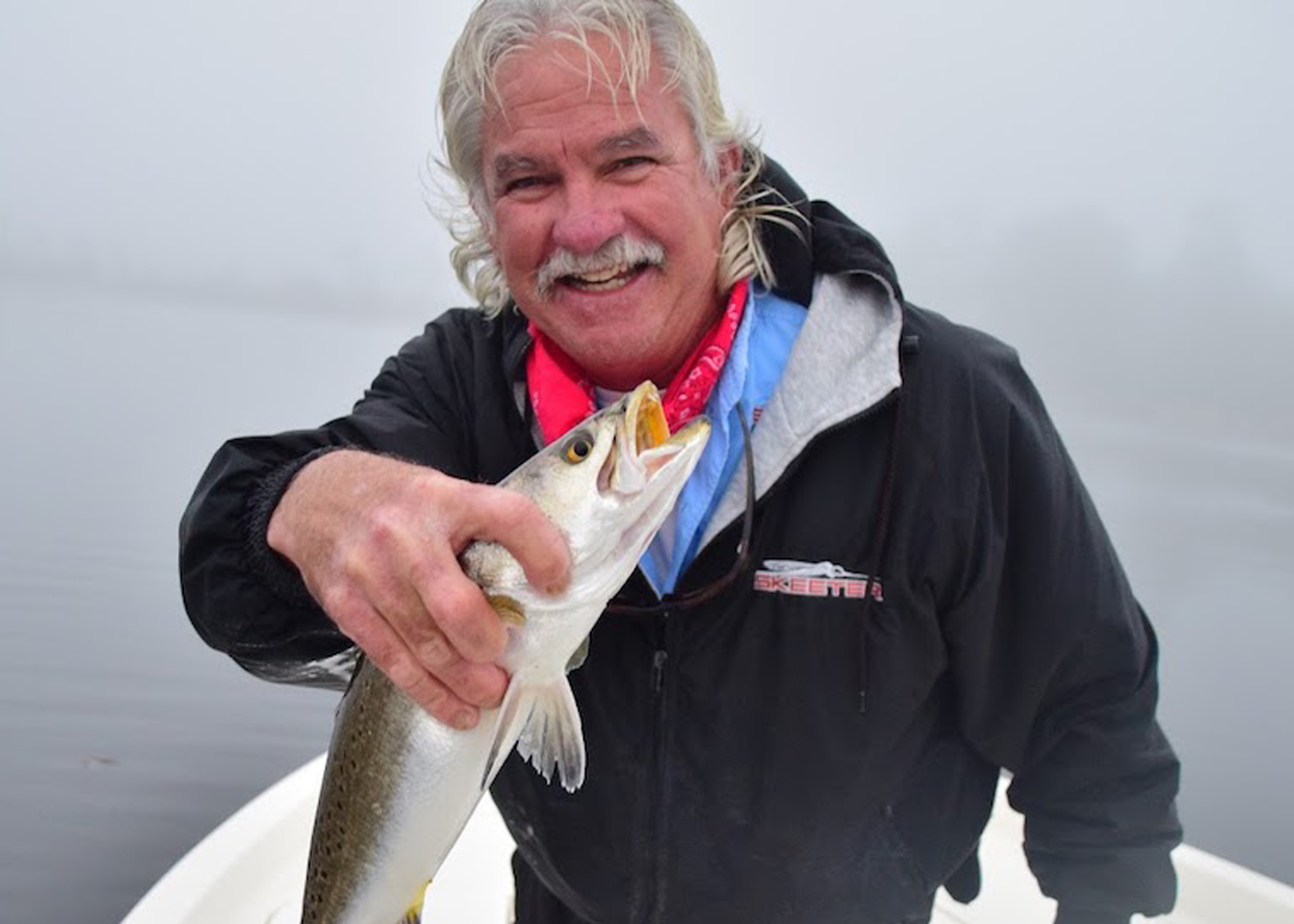 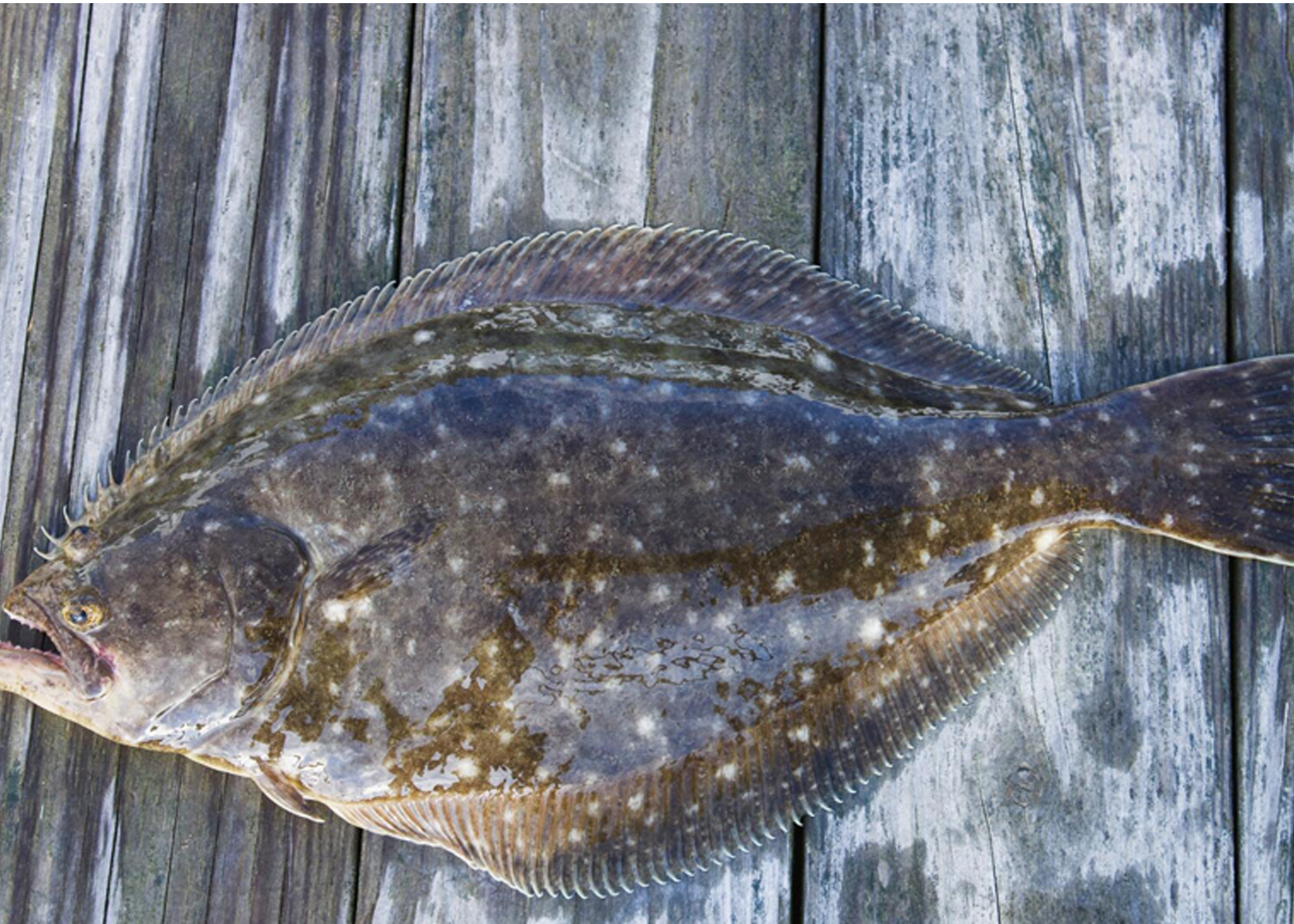 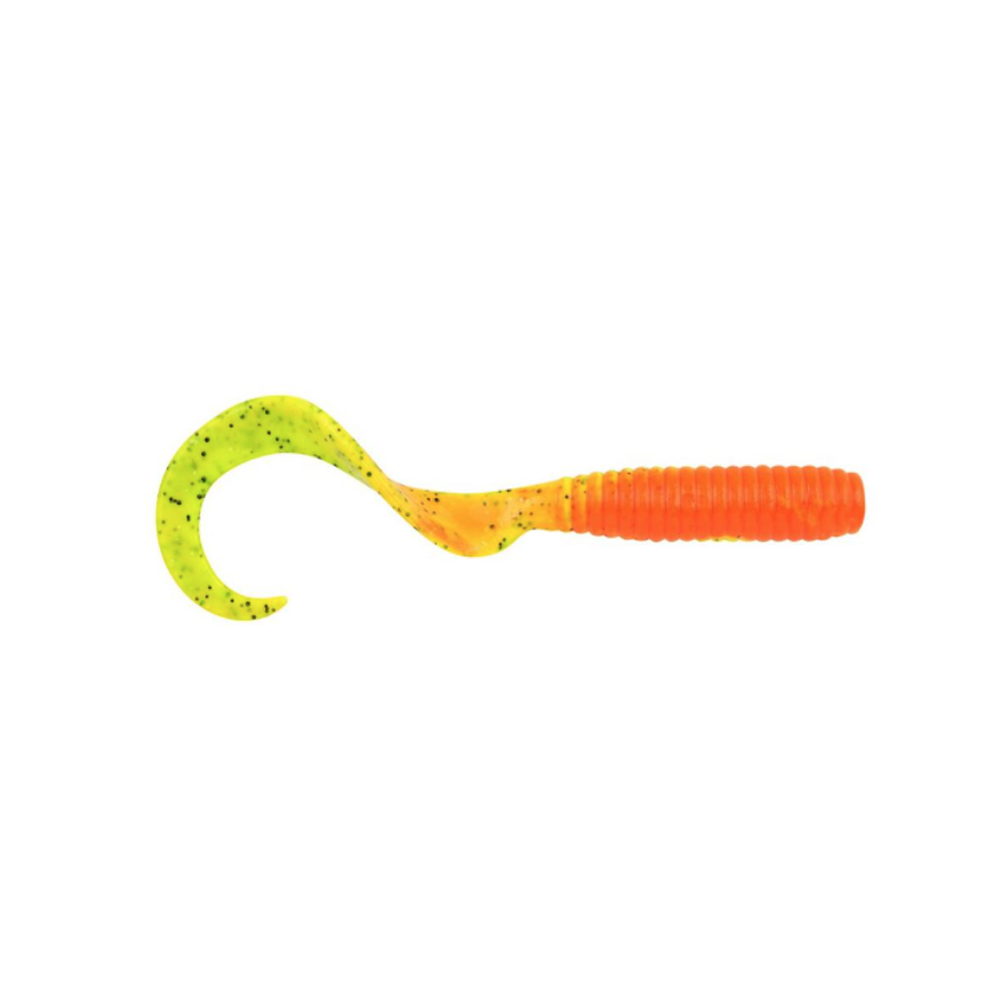 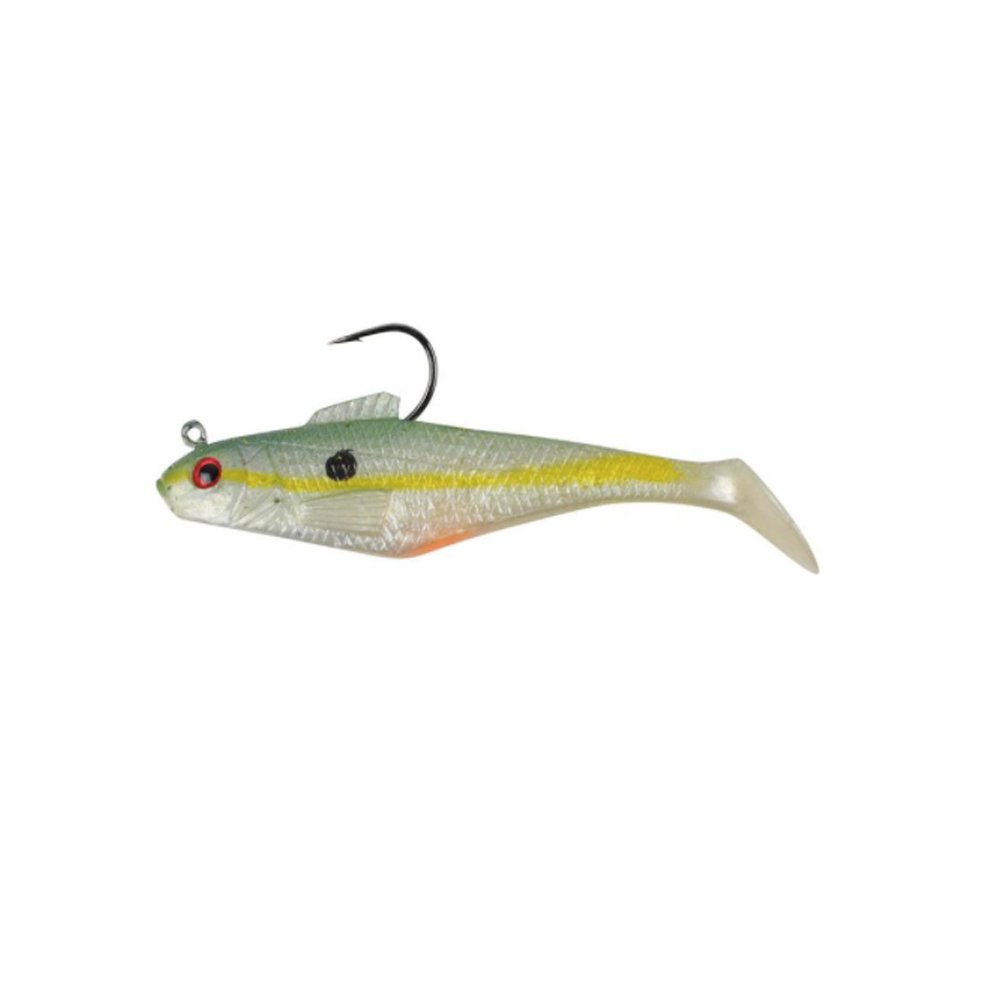 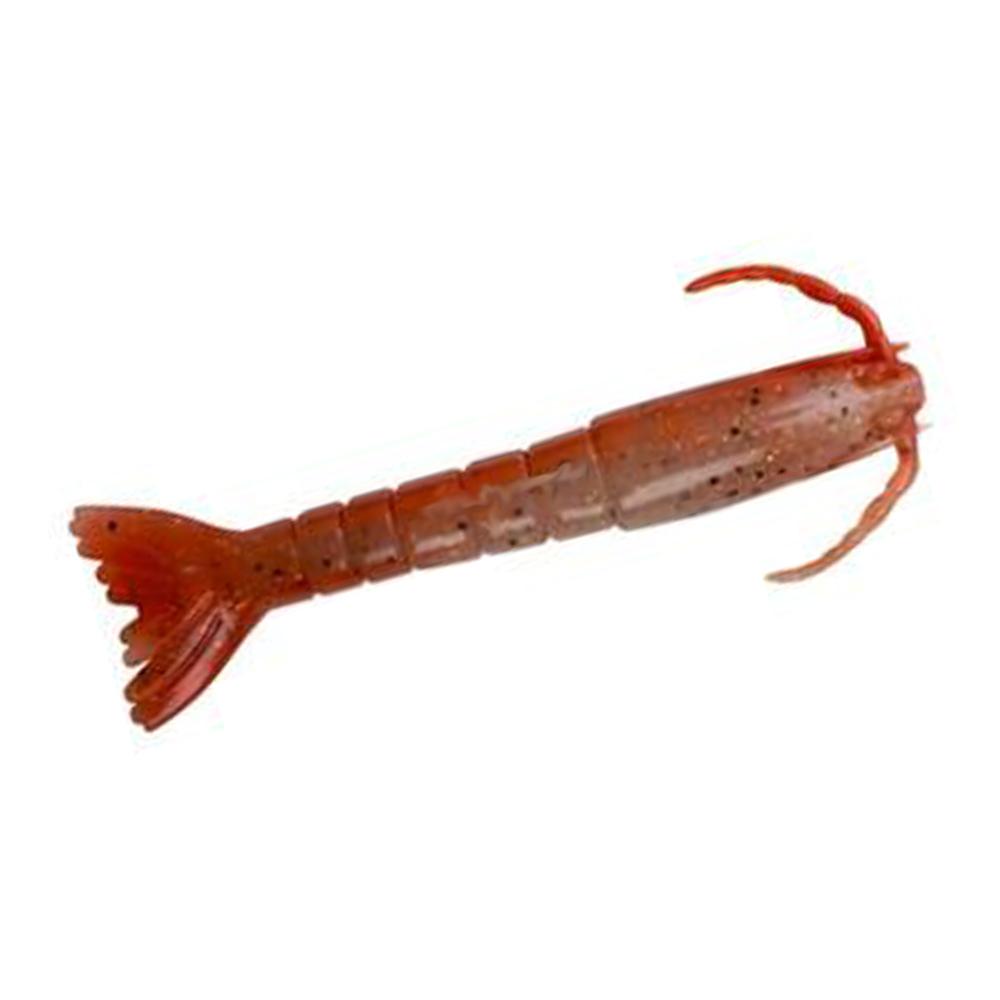 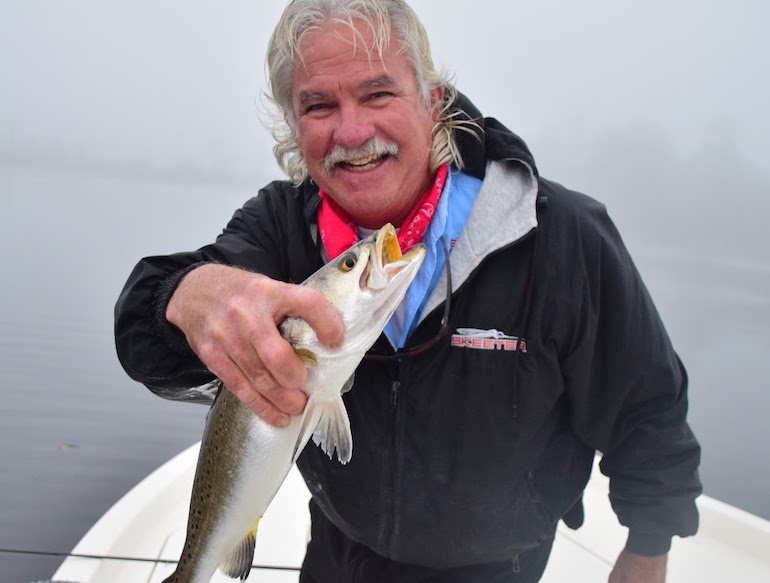 to learn more about the Mobile Bay area and to book a charter with Captain Bobby Abruscato click this link. 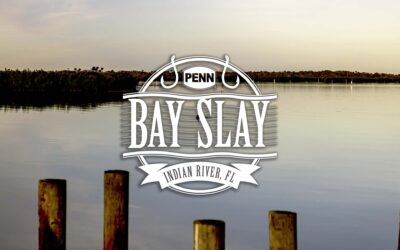 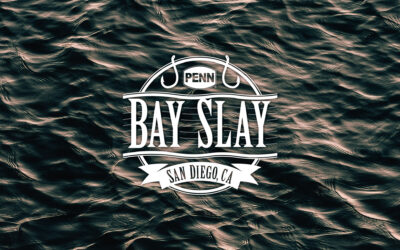 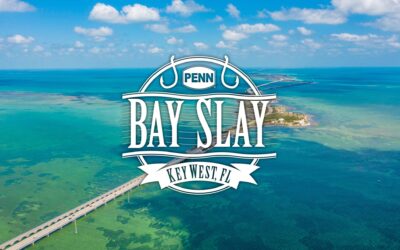 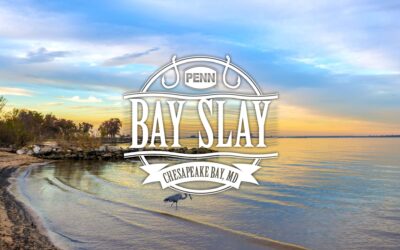 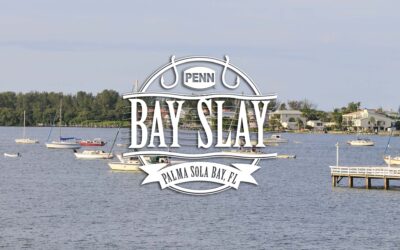 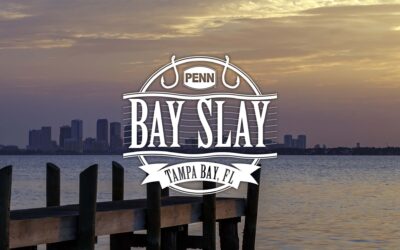 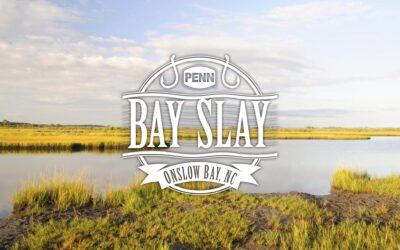 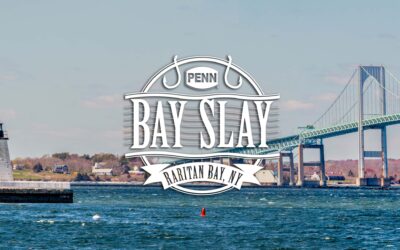 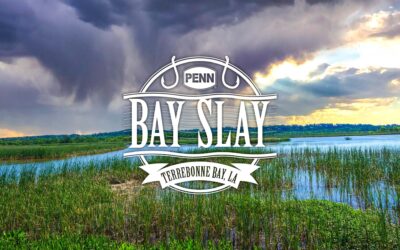