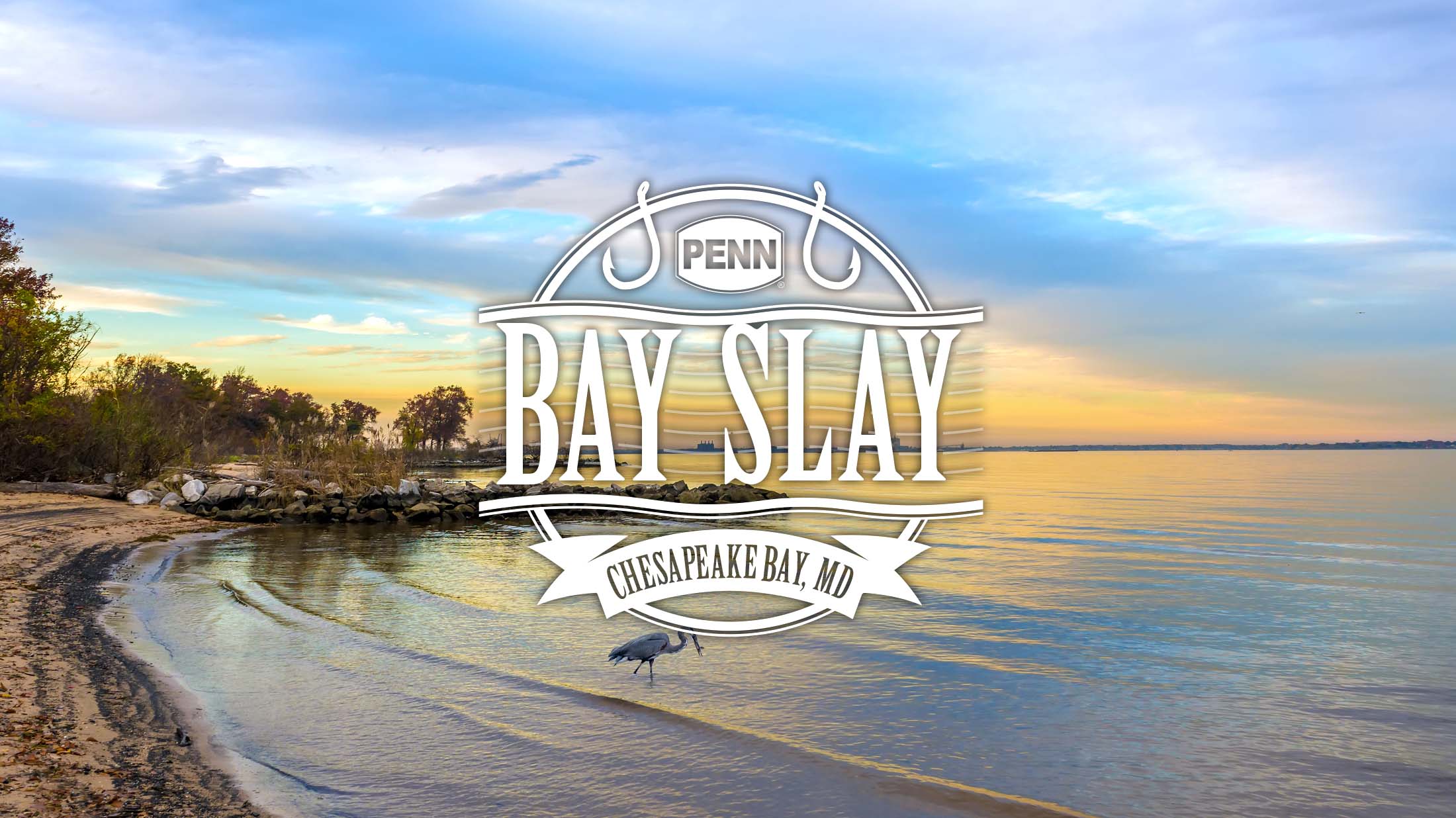 The Chesapeake Bay is uber famous for its fishing capabilities.  It’s sitting in a transitional zone between the Southern and Northern eastern seaboard states.  Due to its location, it enjoys a lot of overlapping fisheries.  Due to the vast array of species, Lenny Rudow focuses on the large bull redfish fishery for this Bay Slay piece.

When you think of top spots to pursue trophy-class redfish, the Chesapeake Bay probably doesn’t come to mind — but it should.

When anglers consider the nation’s top spots to target big bull redfish they generally think of Gulf Coast states like Louisiana and Texas, or possibly Florida or coastal North Carolina. Chesapeake sharpies, however, know that there’s a serious run of seriously big fish that begins in the spring where the Bay intersects with the Atlantic Ocean, progresses up through the Virginia portion of the Bay, reaches north into Maryland waters mid-summer, then goes back down the Bay through the fall. And unlike most other areas that enjoy redfish runs, these fish are virtually all monsters.

Although slot reds are caught through most of the Virginia portion of the Chesapeake and some parts of Maryland, those fish are almost always on structure or in the shallows. The run of bulls is very different and quite distinct, and the small and large redfish are rarely mixed. When targeting the bulls it’s unusual to catch one under 40-inches and almost unheard-of to catch a legal slot-fish. As a result, those targeting the big reds understand that this is a catch-and-release game, only.

The run commonly begins in April around the shoals near the mouth of the Bay, where bait angling with crab and mullet is common. As the run picks up steam, there’s usually a limited timeframe of a couple-few weeks when large schools of bulls can be spotted on the surface as they migrate into town and sight fishing for them is possible. 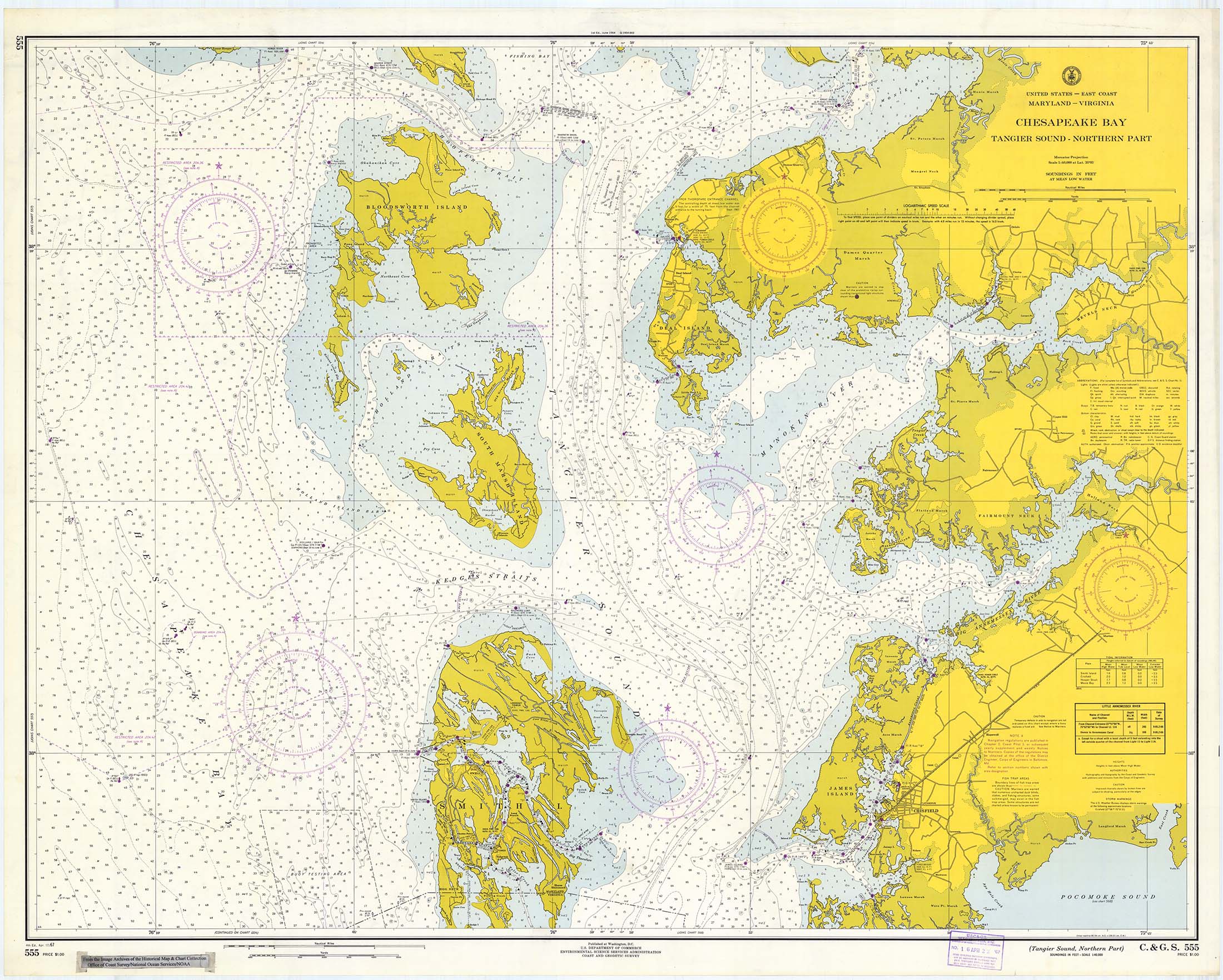 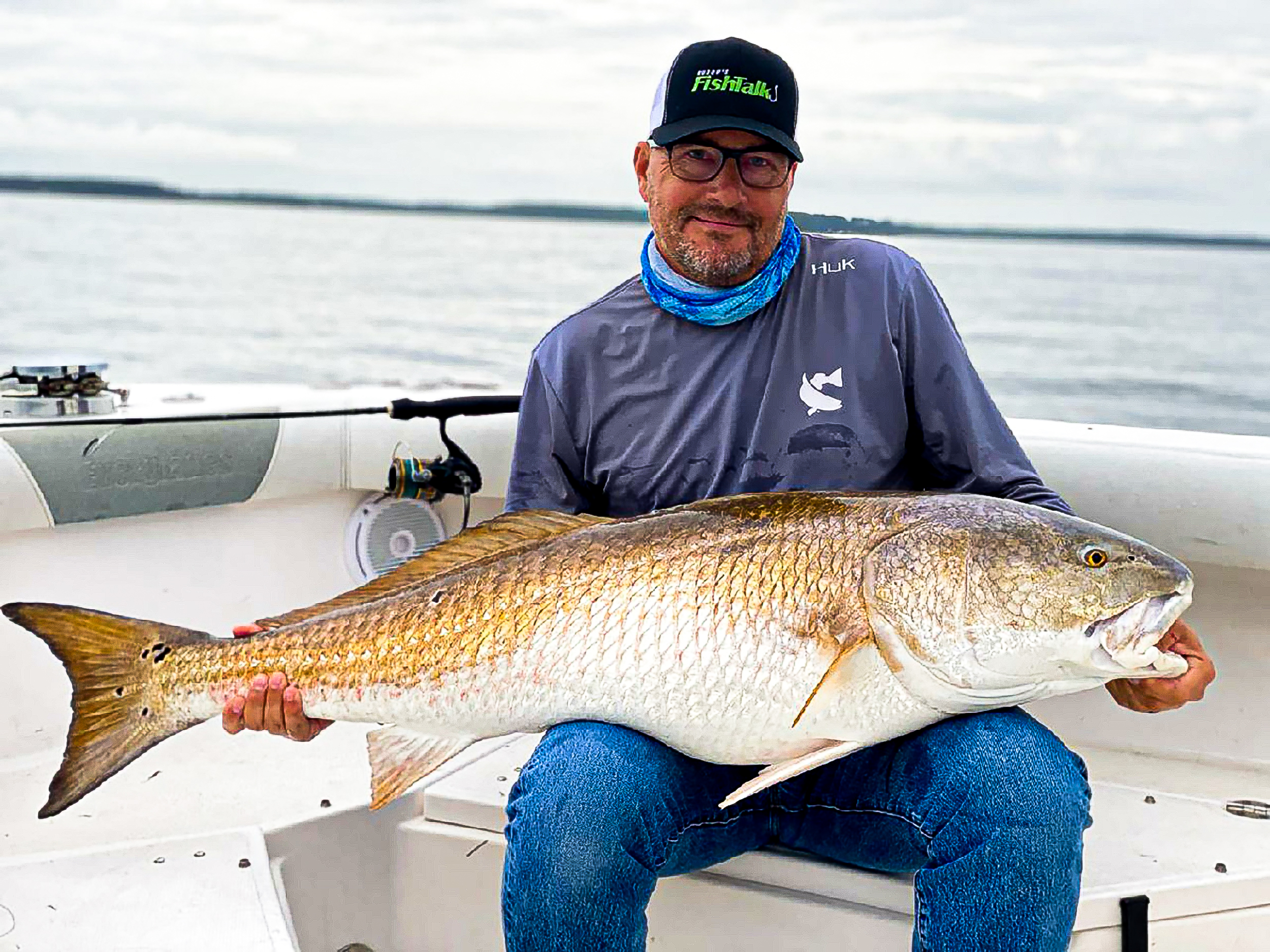 Knowing that these fish will all be released, conscientious bait anglers usually stick with non-offset circle hooks, often rigged in the North Carolina style: An egg sinker gets crimped between two beads just a few inches above the hook, usually on a stiff, heavy leader like Vanish 50-pound fluorocarbon. With this rig it’s extremely rare for the fish to swallow the weight itself, preventing the hook from potentially lodging in the fish’s gut. Meanwhile, the tough Vanish fluorocarbon minimizes chafing issues.

Big black drum, with some topping 70 or 80-pounds, are usually moving through town around the same timeframe and are commonly caught by accident by bait anglers in search of reds on the shoals. As the season progresses and the fish push north up the Bay in late May and June, however, the species tend to separate and mixed catches are less common.

By the time midsummer hits and the fish are found as far north as the Choptank River, the action has morphed into a lure-only fishery. They’re usually found deep beneath schools of mixed stripers, blues, and Spanish mackerel in a feeding frenzy on the surface. A common practice at this point in the season is to visually locate the action, cruise slowly around the periphery, and look for large marks on the fish finder. This style of fishing allows for heavy-duty light-tackle action with jigs rigged to 30-pound fluorocarbon leaders, braid mainlines, and spinning or casting gear of the angler’s choice.

When the smaller species are breaking water up top, at times it may become impossible to present plastics and similar lures to the bulls because they get attacked by stripers, blues, or mackerel long before they can sink down to the redfish’s depths. In this scenario, savvy anglers switch to jigging spoons that sink like a bullet and can get down deep in short order.

As summer turns into fall the big bull reds reverse course and head back south soon after the first few significant cold fronts pass through. This is often a short trip, with the bulk of the fish cruising from the northern areas directly to the mouth of the Bay without much hesitation. But once there, many stick around until significantly colder weather sets in. This gives Virginia anglers fishing the shoals, the CBBT, and surrounding areas another crack at these trophy-sized reds. Successfully targeting reds of this size is a serious challenge no matter where you may be going after them. So gear up right with quality rods, reels, fluorocarbon leaders, and rigs, and set your sights on the Chesapeake Bay redfish of a lifetime. 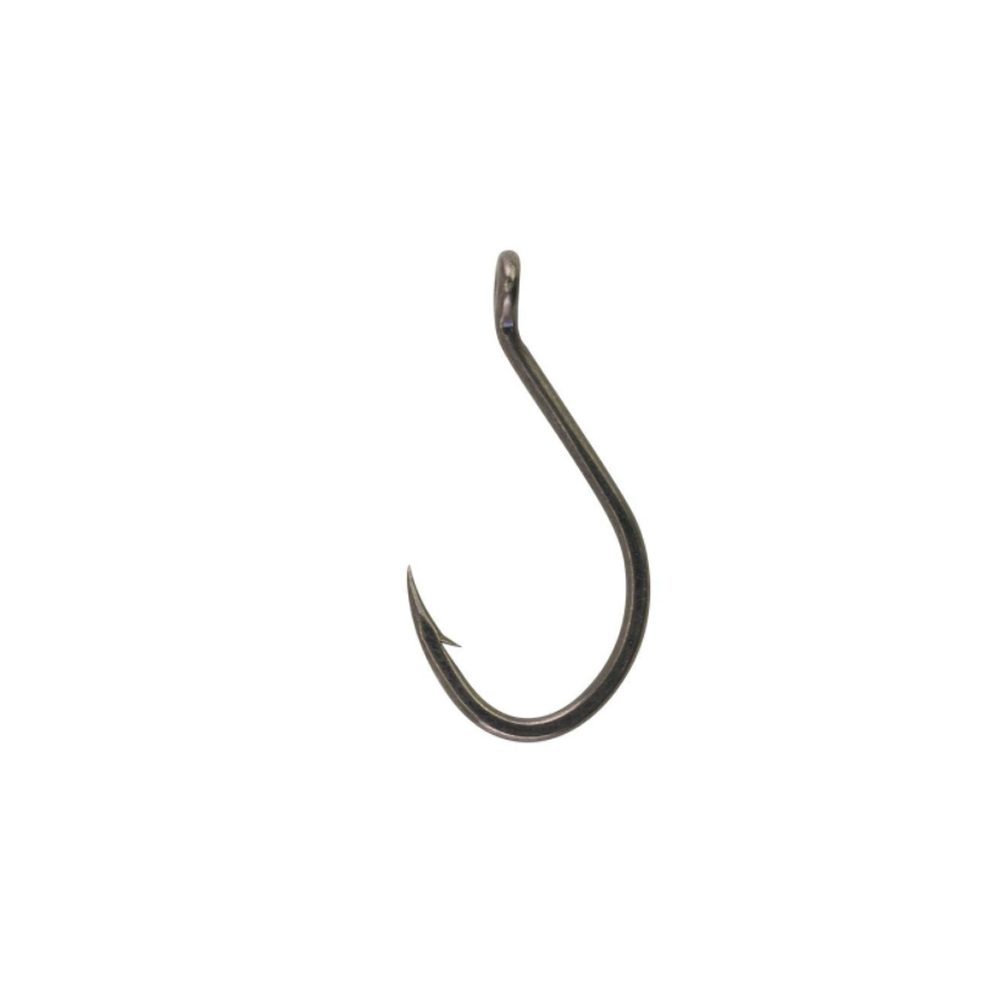 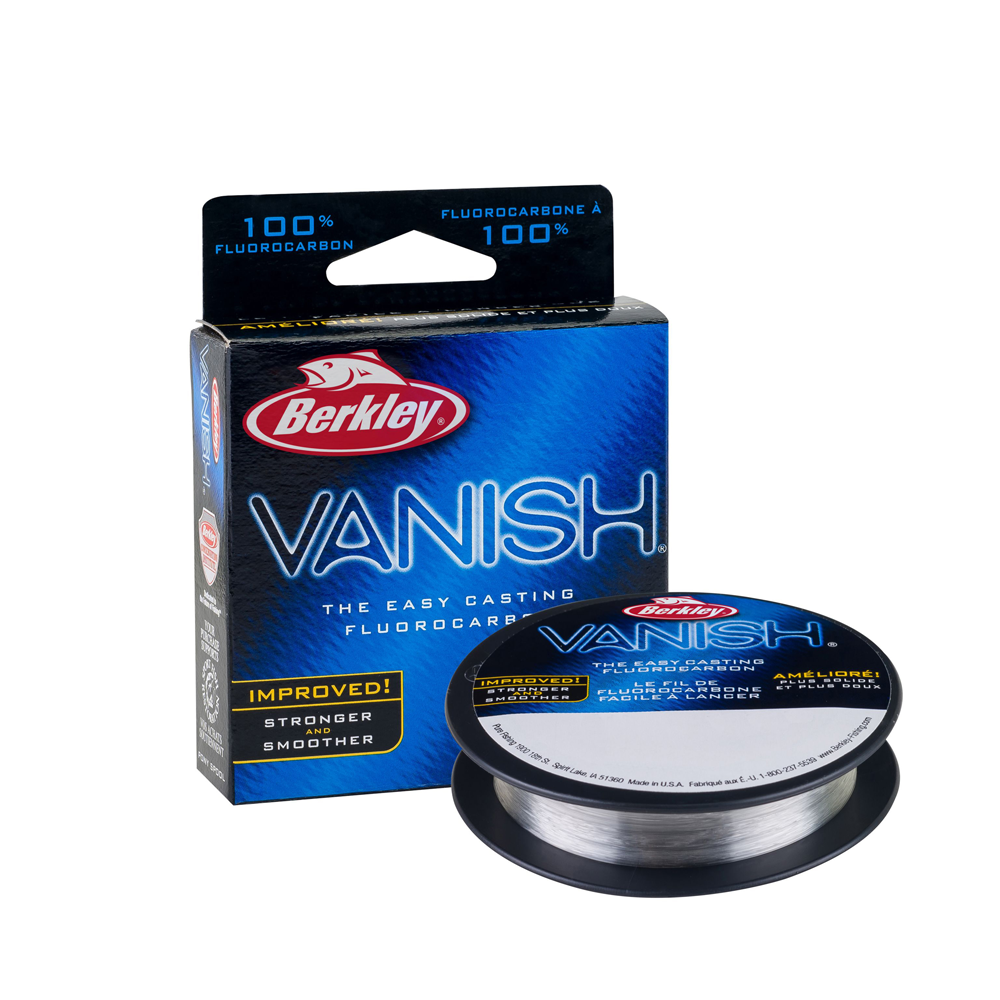 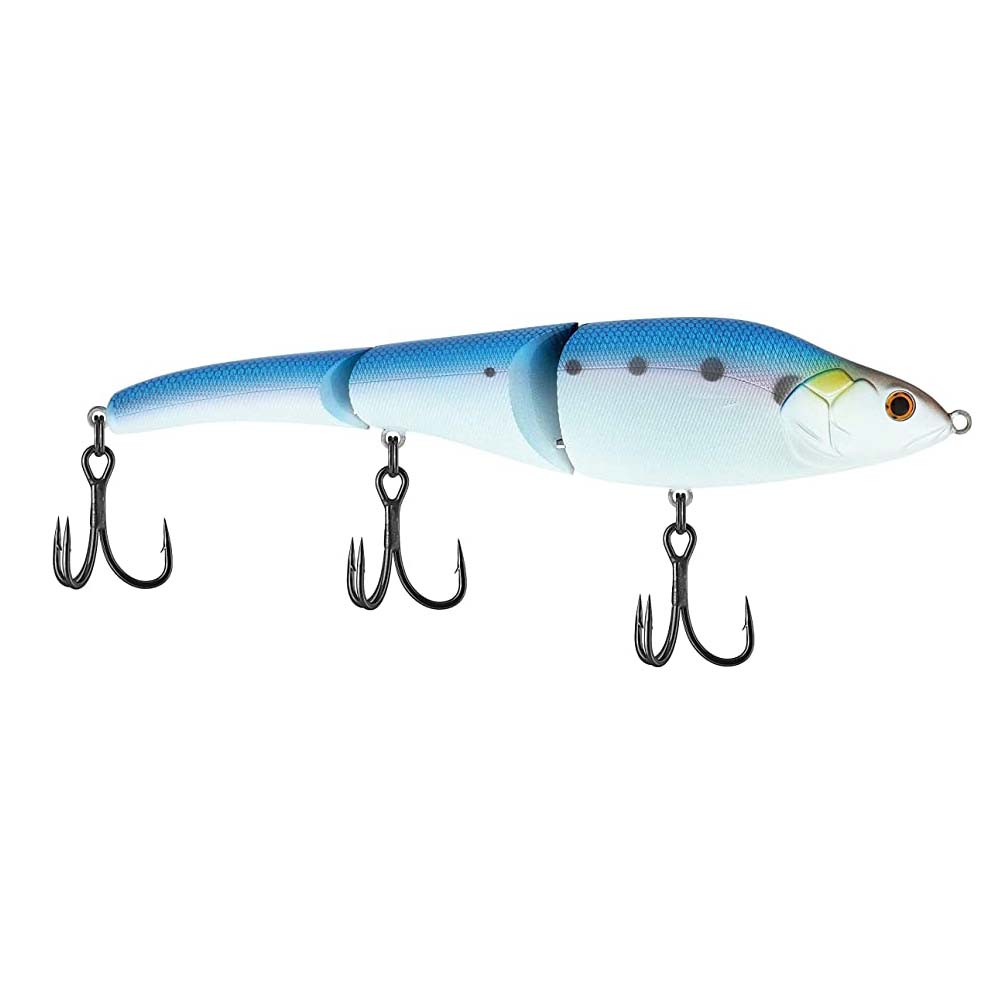 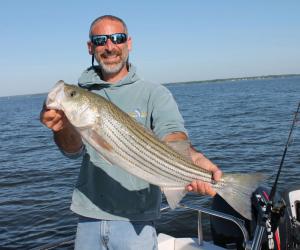 to learn more about the Chesapeake Bay area and connect with Lenny Rudow click this link.