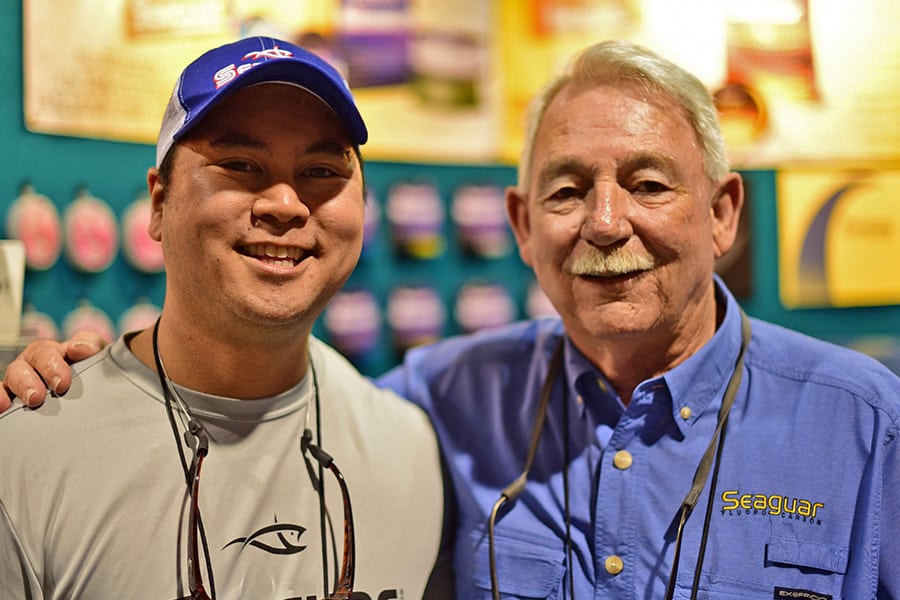 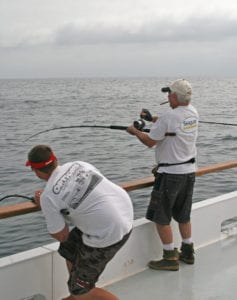 Richard Hightower, who represented major fishing tackle brands such as Newell Reels and Fenwick in a career that spanned four decades of constant change in the industry, died from lung cancer this fall at his home in Southern California.

“Dad went out on his own terms – it’s a story that seems to make everyone who knew him feel better,” said his son Dale Hightower, who took over H&H Marketing several years ago when Richard ‘retired’. “They had already set it up for hospice to come in and my mom (Holly) went out to get something to eat. Dad took off his oxygen and went outside to smoke a cigarette and soon after died. I don’t think he left the oxygen tank inside on purpose, I believe he just wanted to smoke a cigarette. That’s my dad.”

A week after Richard Hightower passed, Dale was out hosting his dad’s annual fall 8-day on the Red Rooster III.

“More than half of the passengers on the boat had been on trips with my dad before, so it was nice,” noted Dale. “I brought one of his old tackle boxes that we all picked through. I also brought some Newell t-shirts he had stashed away. Once we got to the Ridge we all put them on and raised a toast to my father.”

Richard Hightower started out in the fishing industry in the early 1980s as a rep with SH Barton, went to work for Berkley for a while and then joined Curt Dills & Associates in 1988 selling a wide range of products. The company was selling a $1,000,000 a year in Ande line after he joined. His first association with Fenwick was 1989, but the brand he quickly became associated with was Newell.

Hightower had left Dills and was working to establish his own business when he got together with Carl Newell of Newell Reels. (Before that another industry icon, Charlie Davis, repped the reel brand.) 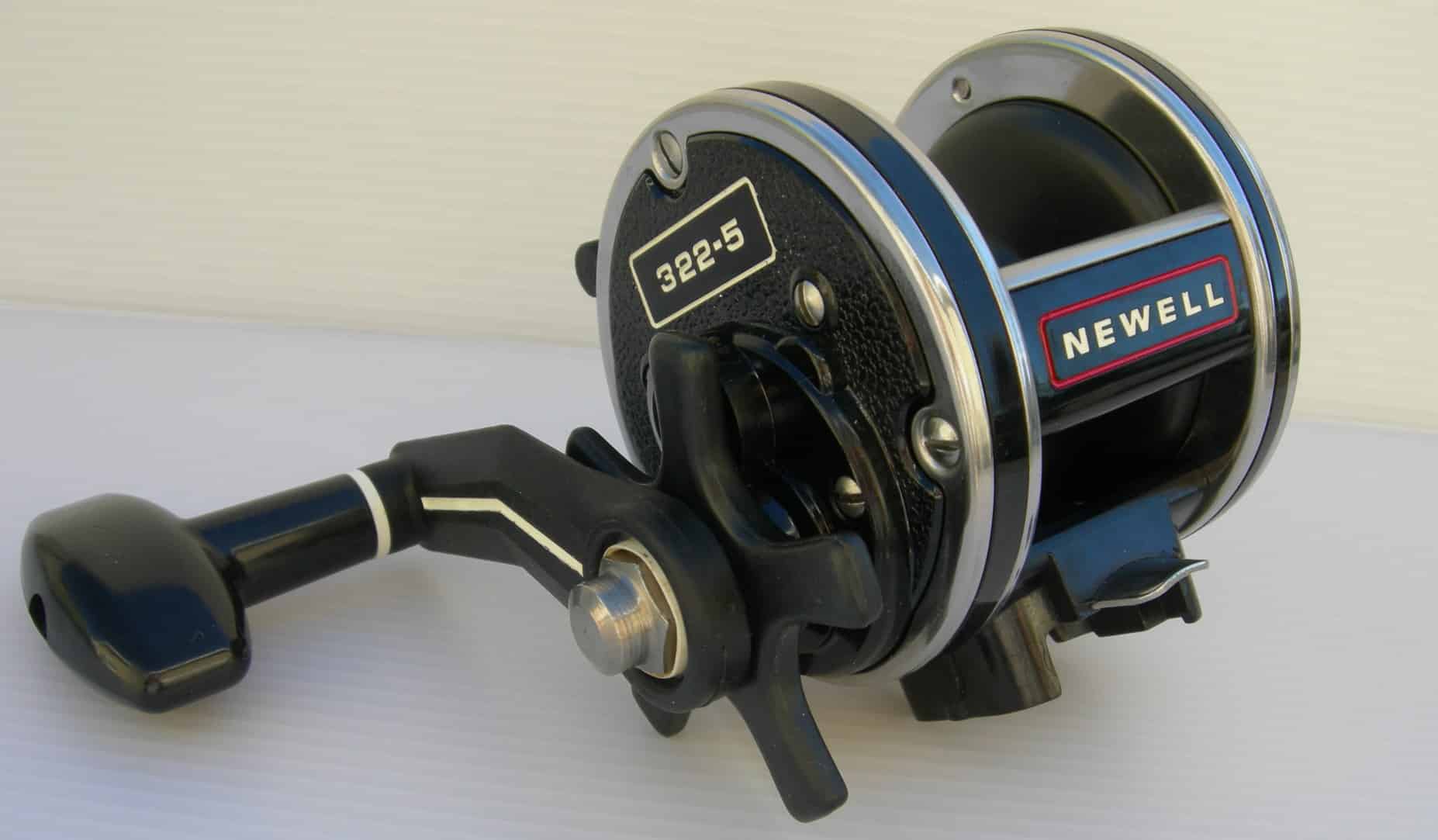 Newell would become the brand Hightower was most closely associated within the industry. By that time Newell had created his own line of the best casting reels on the market, refining both gearings and sizes to match the needs of long range fishing – a passion that Newell and Hightower shared.

While Newell chased both giant tuna and wahoo, creating his own heavy-headed, plastic skirted wahoo lure, Richard Hightower lived for wahoo fishing. This quest would continue well after Newell died in 2008 and the reels eventually went out of production. 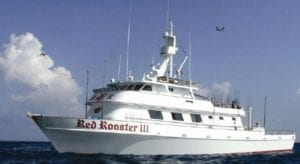 Hightower kept coming back until he could no longer stand on the deck of the big long range boat, calling his favorite fish, “my wahoo.” 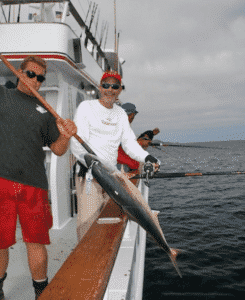 He continued to advertise his charters on the Red Rooster III as Newell charters, adding other brand names like Catchy Tackle, Sea Strike, Yo-Zuri, Hayabusa and Seaguar to the listings when appropriate.

With Newell and Seaguar, Hightower was aligned with two products that revolutionized the fishing industry.

Hightower tried as hard as he could to get the successors to Newell Manufacturing to continue to build reels, but he lost a battle with Carl Newell himself long before that.

“As much as I tried, I couldn’t get Carl to build a two-speed reel,” Hightower once said. “He told me that he built reels for low gear power fishing and for high gear speed fishing and he didn’t see the need to make a reel that did both.”

Seaguar was another story entirely, as Hightower was involved from the beginning with the fluorocarbon line that meshed so well with other turn-of-the-century innovations like braided superlines and stealthy, strong fishing tackle.

Hightower guided the Japanese company (Kureha, the largest manufacturer of clear plastic wrap in Asia) with the introduction of the resin produced by one of their chemists that made fishing line ‘invisible’ underwater.

This entailed taking the new Seaguar marketing manager, the late John Devries, a former Mustad vice-president, under his tutelage and out on the water to show him the best of long range and Baja fishing. Later he would do the same for Seaguar’s Gerry Benedicto. 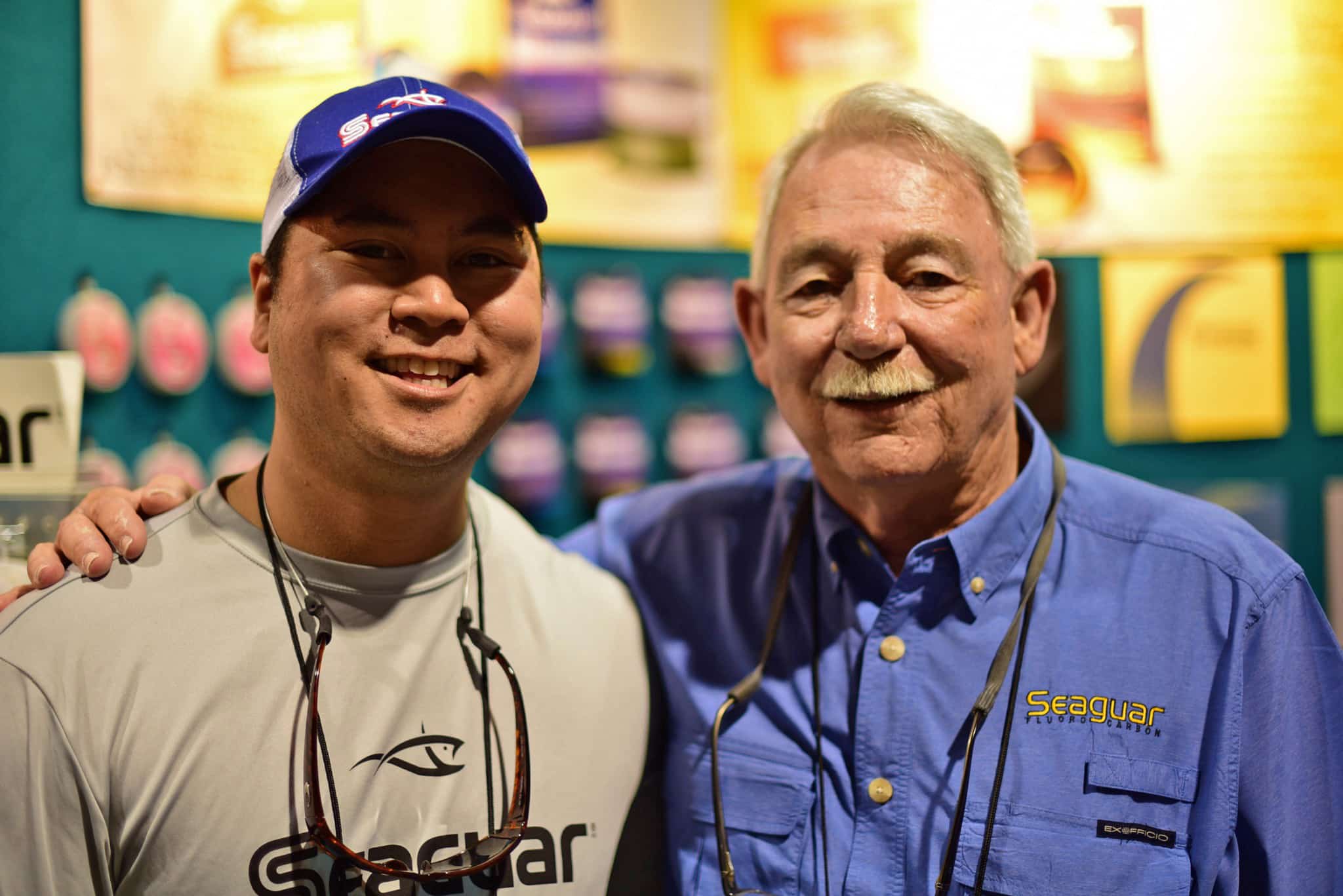 “My heart is broken again for another great person,” said Benedicto. “Richard and John were such great mentors.”

“Richard was one of the first guys I met in the business, he literally took me under his wing when I ran into him at Wayne’s in Norwalk,” recalled BD Outdoors advertising sales executive Mike Bohn. “He introduced me to the old man Wayne Canady and I started getting business from him. He took me over to meet Terry Randall at Art’s Tackle and Leon Todd at Calstar.

“Later I got to know him and John Devries better at the WON Cabo Tuna Jackpot. They were great friends. I think Richard was most proud of his legacy of fishing wahoo with Carl Newell,” added Bohn.

“We’re going to miss Richard for sure, he was a good man,” said Red Rooster III owner Linda Palm Halpain. “He did a lot for the boat.”

The fall trip on the Rooster turned out to be a great success, with plenty of Richard Hightower’s favorite species hitting the deck. 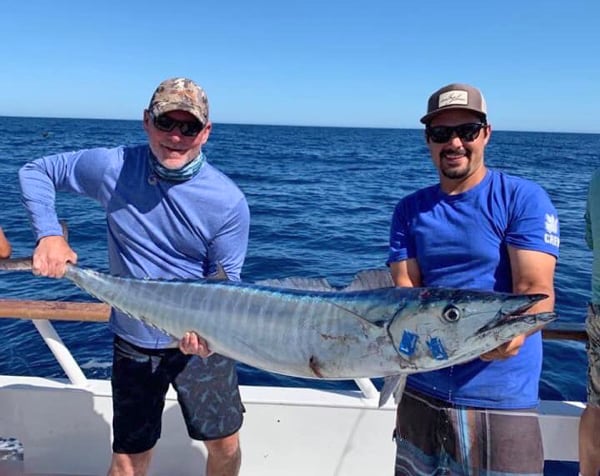 “We caught a total of 80 nice big wahoo, and managed to get every single one of the 30 passengers aboard their own wahoo,” said Dale. “Dad would have been happy.”