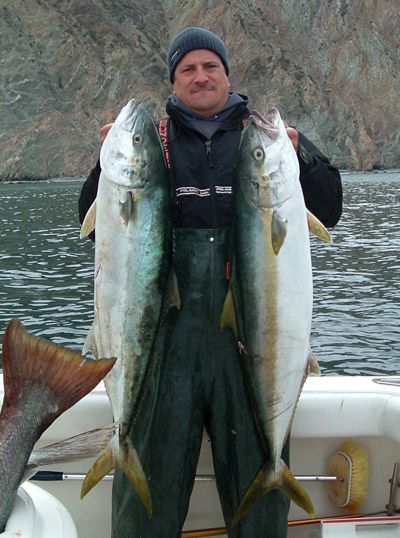 Last week’s SoCal Scene talked about taking better fishing photos and it resulted in quite a few emails from readers asking for camera recommendations. My first inclination was to just rattle off a laundry list of the equipment that I use, but I decided against it because, while we all want to take good photos, not all of us have the same equipment applications or budgets. So, let’s take a look at the pros and cons of the two main camera types.

Before I get into specifics, I’d like to take a second to talk about megapixels — a buzzword that camera companies use to sell their products. Basically, the more megapixels a camera has, the higher the photo resolution you achieve. But be warned — megapixels don’t automatically translate into better photos. For example, my iPhone has more megapixels than my backup Nikon DSLR (digital single lens reflex, which refers to camera bodies that can use various sized lenses), but my phone still takes lousy pictures.

There are a ton of good point-and-shoot cameras on the market, but I like the Olympus Tough Series. The Olympus website refers to them as “Life Proof” which is a pretty accurate description since they are waterproof, shockproof and crushproof. If you are going to get a camera to keep on your boat or throw in your tackle box, this is the one. I’ve had one on the boat for over four years now and other than having the paint peel off of the housing, it’s still going strong.

Though and durable, this camera, like all other point and shoots, has its limitations. While it does take great photos on bright sunny days, it struggles in low-light conditions. 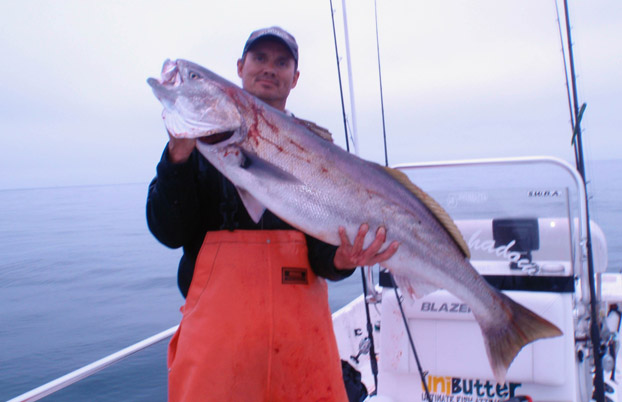 The photo above is a classic example of a point-and-shoot camera’s limitations. Matt caught this seabass on an overcast morning and when I photographed it (using the flash) the camera’s small lens aperture was unable to take in enough light to get a sharp exposure, and the resulting photo looked muddy and flat. 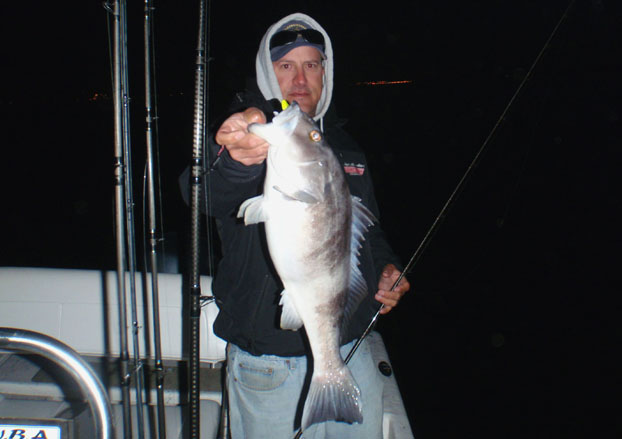 Point-and-shoot cameras also struggle when taking photos at night. As you can see in this shot, the flash has blown out the highlights in the fish’s belly, gave me red eye and stripped away any depth of field in the shot. While the photo is passable, it’s far from flattering to the fish (or angler) and isn’t something that I’d want to display.

Contrary to popular belief, the purchase of an expensive DSLR camera will not automatically make you a better photographer. If you get one with a kit lens (standard 18- to 55-mm lens that comes with the camera at purchase), your photos are going to end up looking very similar, if slightly better, than those that you take with a high-end point and shoot.

To get really good photos in a variety of lighting conditions, you are going to need to invest some money in getting the right gear. Both Nikon and Canon make great cameras, but here is what I bring on the boat:

Nikon D90 Camera Body: At around $900 without a lens, this mid-priced camera has a lot of the same features as the more expensive models. I chose this particular model because it’s one of the fastest in its price range (shooting 4.5 frames per second), allowing me to fire off a lot of shots very quickly when taking action shots.

Sigma 10-20 mm Lens: This ultra-wide angle lens is on my camera 90 percent of the time when I’m fishing. I like it because it allows me to get close to the subject while still capturing a lot of the background. But as you can see in the photo below, with a maximum aperture of F4 to F5.6, the lens still loses some detail (note the blurriness of Matt’s face) when shooting in low-light conditions. 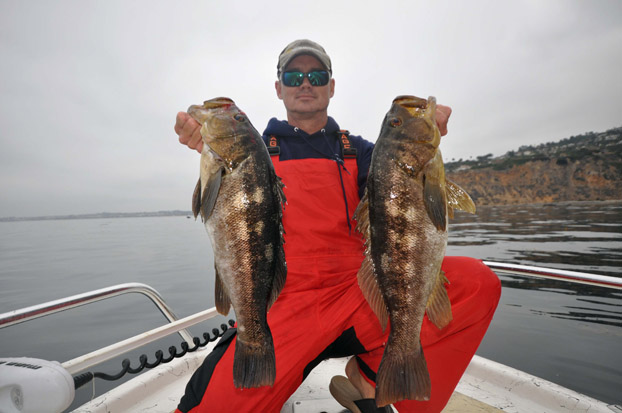 Tamron 17- to 50-mm Lens: This is the lens I’ll use when shooting in low-light conditions. With a maximum aperture of F2.8 at any zoom setting, this is basically a kit lens on steroids and well worth the investment if you are currently shooting with a kit lens. 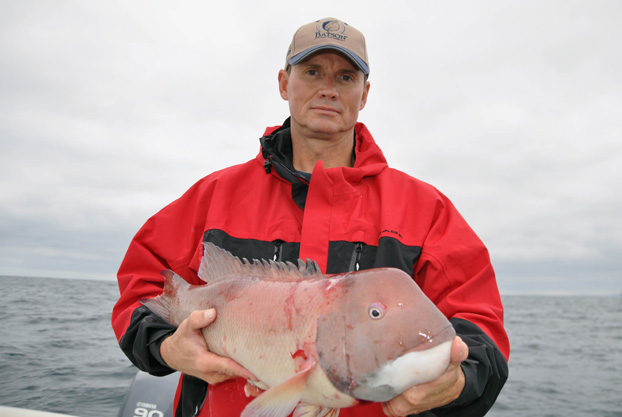 The speed of this lens allowed me to capture sharp and clear detail in this photo despite the low-light conditions.

Nikon SB400 Speedlight: One of the biggest mistakes that people make when using a DSLR is to shoot with the built-in flash because they end up with flat photos like the one I discussed earlier. Adding a Speedlight with a diffuser (I use a StoFen Omni Bounce) will give you much better results. This photo of me holding a spotted bay bass pretty much speaks for itself — no blown out highlights, flattering lighting and plenty of depth of field. At less than $200 for the flash and diffuser, there is no reason that anyone should be shooting with the built-in flash. 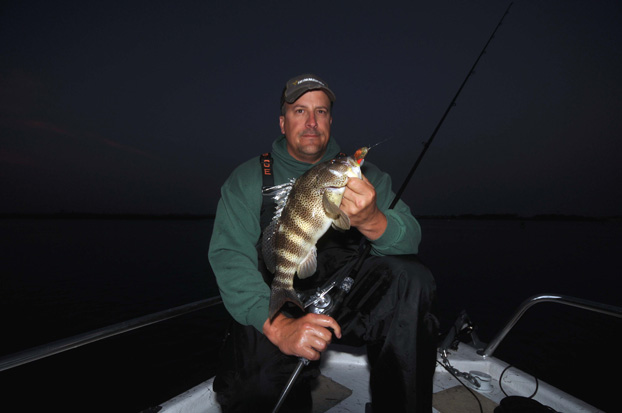 Nikon AF Zoom-Nikkor 80-200mm f/2.8D ED Lens: If you’re going to spend money, put it into a quality zoom lens. Digital cameras will continue to get better, but a high-quality lens will be good for a long, long time. This lens retails for more than $1,000 but it’s the cream of the crop and will allow you to take great shots of jumping fish behind the boat, or close ups on birds and other wildlife.

Pelican 1450 Case: The final component is a case to keep all of the gear safe and dry. I have several of these Pelican cases with different foam configurations to store my different camera gear securely and have never had any problems with them.

There is much more to choosing the right camera gear than I have room for here, but feel free to email me at [email protected] or post your question in the comments area below if you have any other questions and I will try to answer them in an upcoming column.