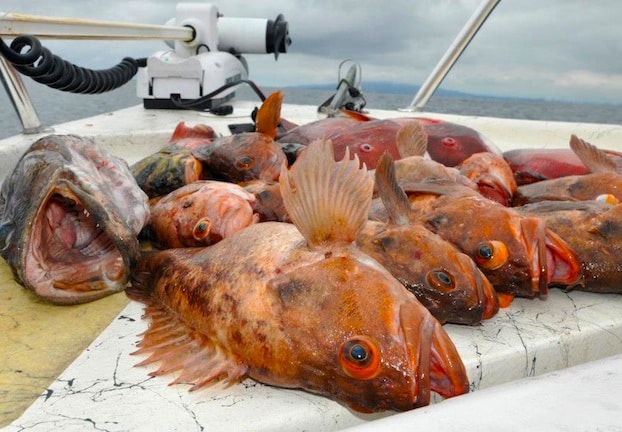 The New Year has brought with it a lot of changes that California anglers need to be aware of. The most important to note is that the rockfish season is currently closed and will not reopen until March 1st. And when it does reopen, there will be changes to the regulations. Though still awaiting confirmation from the Fish and Game Commission, the rockfish changes include the following: 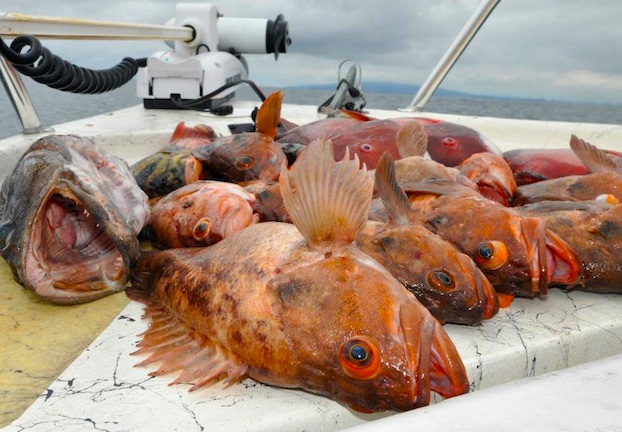 • The maximum allowable depth to fish rockfish outside of the CCA (Cowcod Conservation Area) will be 50 fathoms (300 feet). This is a carry-over from the midseason change implemented in late 2012 when the cowcod bycatch quota was exceeded.

• The maximum allowable depth to fish rockfish inside the CCA remains 20 fathoms (120 feet) but anglers will now be able to retain shelf rockfish (reds, bocaccio, bank perch, etc.). This will allow boats fishing Santa Barbara and San Nicholas Islands to keep any rockfish (except cowcod) they catch and will eliminate the problem of having to release shelf rockfish only to watch them die from the effects of barotrauma.

• The limit for boccacio (also known as salmon grouper) will change from two to three fish and the minimum size restriction has been removed. Removing the size limit on boccacio is long overdue as it was a really stupid idea in the first place. Like all other shelf rockfish, boccacio caught in deep water suffer from barotrauma and have an extremely high mortality rate when released, so the DFG scientists where very shortsighted when putting a minimum size limit on them. It just doesn’t make sense to kill several small fish and throw them back while trying to keep one that’s big enough to legally keep.

On the same date that the rockfish season reopens, there will be some big changes going into effect for the saltwater bass regulations. 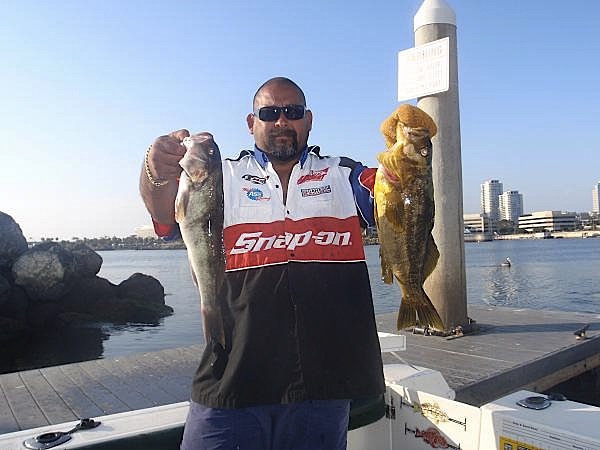 • As of March 1st, the minimum size limit for all three species of saltwater bass (sand, calico and spotted bay bass) will be increased to 14 inches. Along with the increased minimum size, the bag limit will be reduced to five bass (in any combination of species). For those who plan to fillet their fish while on the water, the minimum fillet size will be 7½ inches and there must be a skin patch left on all fillets to help identify the species.

There was another big change made on January 1st and while it doesn’t have a direct effect on this year’s regulations, it portends big changes and big problems for California’s fishermen and hunters down the road.

Passed in 2012, the bill was described by its author Jared Huffman in the San Rafael Patch newspaper: “AB 2402 would streamline permitting processes; improve the Department’s use of independent science; change the name of the Department of Fish and Game to the Department of Fish and Wildlife to accurately reflect the state agency’s broader mission; create an environmental crimes task force to facilitate prosecution of wildlife crimes; encourage intergovernmental coordination, nonprofit partnerships and use of credible science; extend benefits to fish and game wardens; allow for adjustment of fees for cost recovery; and study the feasibility of upgrading the Department’s electronic systems to track fish and game code violations.”

The bill’s complete description is quite a mouthful, but hidden within all of the “bigger picture” mumbo-jumbo are three important statements.

The first of which is, “improve the Department’s use of independent science.” This means that the department will no longer have to rely on its own scientists to collect data and establish science. While this sounds like a good thing when you consider the mistakes the department’s scientists have made in the past (like wanting people to release undersized boccacio), the problem lies in where that science is going to come from.

The MLPA was pushed through using bad science supplied by special interest environmental groups and I have no doubt that those same groups are already gearing up to supply more agenda-driven “science” to the department — which isn’t going to be good for sportsmen.

The second statement, “encourage intergovernmental coordination, nonprofit partnerships and use of 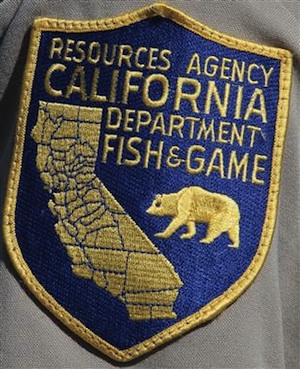 credible science” ties in with the first, but adds that now nonprofit organizations (like the Packard Foundation, NRDC and others) can partner with the department to help further its mission. In this case, the “partnership” will most likely be defined as these nonprofit organizations pulling the strings of the department while funneling funds directly to their special interest programs. So, while none of this partnership funding will make its way down to the enforcement level, it will surely help to fund more environmentally biased agendas.

A lot of people might think of me as an alarmist or say that I’m overreacting, but I promise you I’m not. The sky really is falling for California’s sportsmen, but it’s falling slowly enough as to be missed by all but the most vigilant observers.

So if you fish and or hunt, do yourself and the rest of us a favor by staying in the loop on what’s happening up in Sacramento and donate at least a few dollars a month to an organization like www.savecafishing.com to help fund the fight to protect our rights.