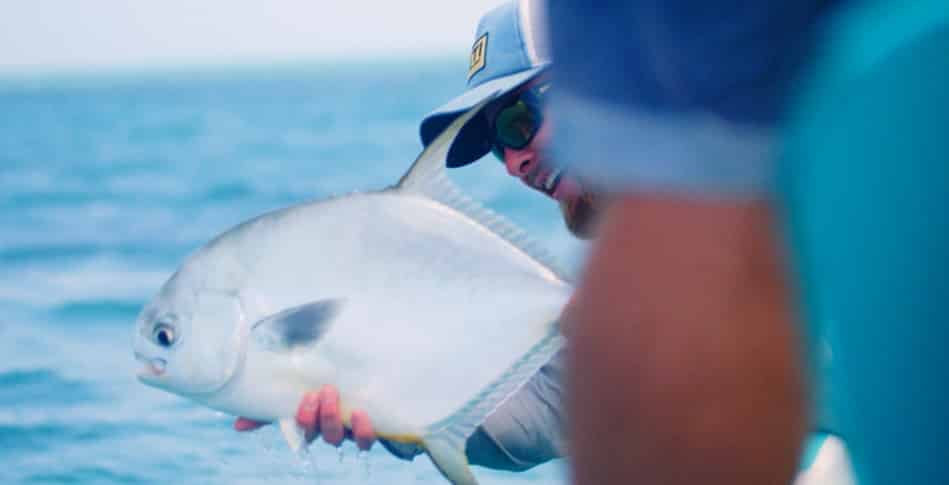 Selected to screen at the 40th annual @mountainfilm in Telluride, “Beyond the Horizon” tells the story of Rankin Jackson’s struggle to provide for his family while trying to survive the push of the drug trade and ultimately how fly fishing revealed his road to redemption. Guanaja, Honduras is blessed with a valuable permit fishery and while islanders previously ate them, a catch and release ethic has organically blossomed from the presence of a small fly lodge: Fly Fish Guanaja. As a result of fly fishing, new opportunities and sources of income are developing each day for the small community of islanders. 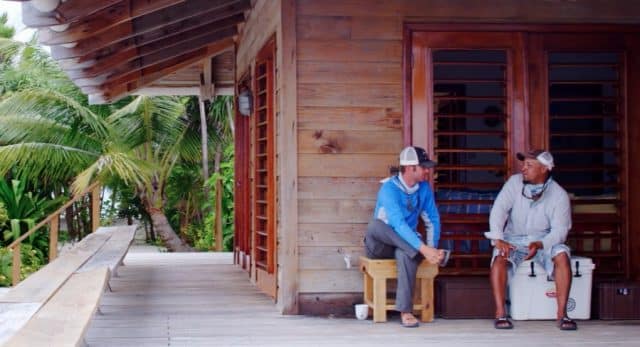 Guanaja, Honduras and the surrounding Caribbean is decorated with glorious and devastating war stories dating before pirate days through the current drug empire.  Man’s Caribbean treasure has gone from gold to cocaine to the mighty permit. 10 years ago Ranken found himself with the opportunity to work at Fly Fish Guanaja, sleeping in a hammock as a guard. He rapidly developed as a fly guide and today is regarded as one of the greatest fly guides in all of Honduras. 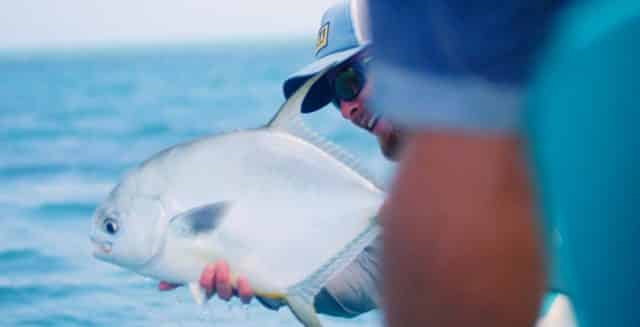 “In that part of the world there’s so much turmoil, so much more than I’ve ever experienced.” said Filmmaker Shannon Vandivier. “The person Rankin is today is a product of that struggle. The empathy and compassion he has are also products of that. Just to hear his story unfold, and to hear his aspirations of going to and exploring this remote area was incredibly inspiring.”