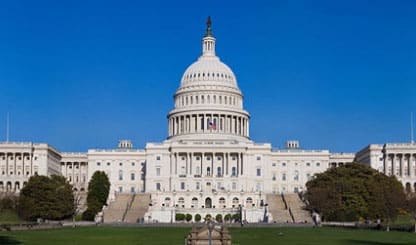 The Sport Fish Restoration and Boating Trust Fund has been recommended for a $34 million cut under sequestration.

According to reports, the funds won’t be withheld from the Trust Fund, but will not be apportioned to the states for fish restoration. This means that monies in the Trust Fund will build over time while the amount apportioned to each state will be cut by 7.6% each year that sequestration is in effect. 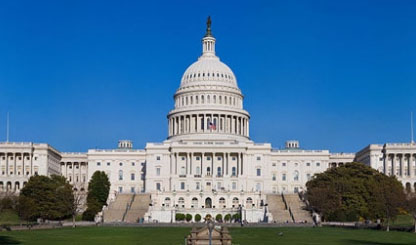 The Act is considered by many to be the most valuable federal legislation for anglers and fishery resources, delivering millions each year to state fishing and boating programs. Proponents claim that it is the most important program for boating and angler access and fishery management in each state.

It is also the core funding for each state’s sport fish restoration program and in some states it is the only source of funding aside from fishing license fees.

The Sport Fish Restoration Act of 1950 placed a federal excise tax on all recreational fishing equipment, which manufacturers pay and is then incorporated into the cost of the equipment that angler purchase. In 1984 the Act was amended to include that part of the federal gasoline fuel tax attributable to motor boat use and expanded the number of equipment types taxed.

The total annual value of the Trust Fund is approximately $650 million. The monies from the fund are apportioned to state conservation agencies for sport fish restoration, boating safety, angler and boater access and other fishing and boating programs.

The Trust Fund is the backbone to the user-pay model of funding conservation and is supported by industry, anglers and state conservation agencies. Since its inception the Sport Fish Restoration Act has pumped $7 billion into habitat restoration, access and boating safety programs.

The Sport Fish Restoration and Boating Trust Fund’s older sibling, the Wildlife Restoration Act of 1936, after which the Sportfish Trust Fund was patterned, is slated for a $31 million freeze. That Act is funded by hunters and men and women who engage in the shooting sports and archery and who pay a similar tax to support wildlife restoration.