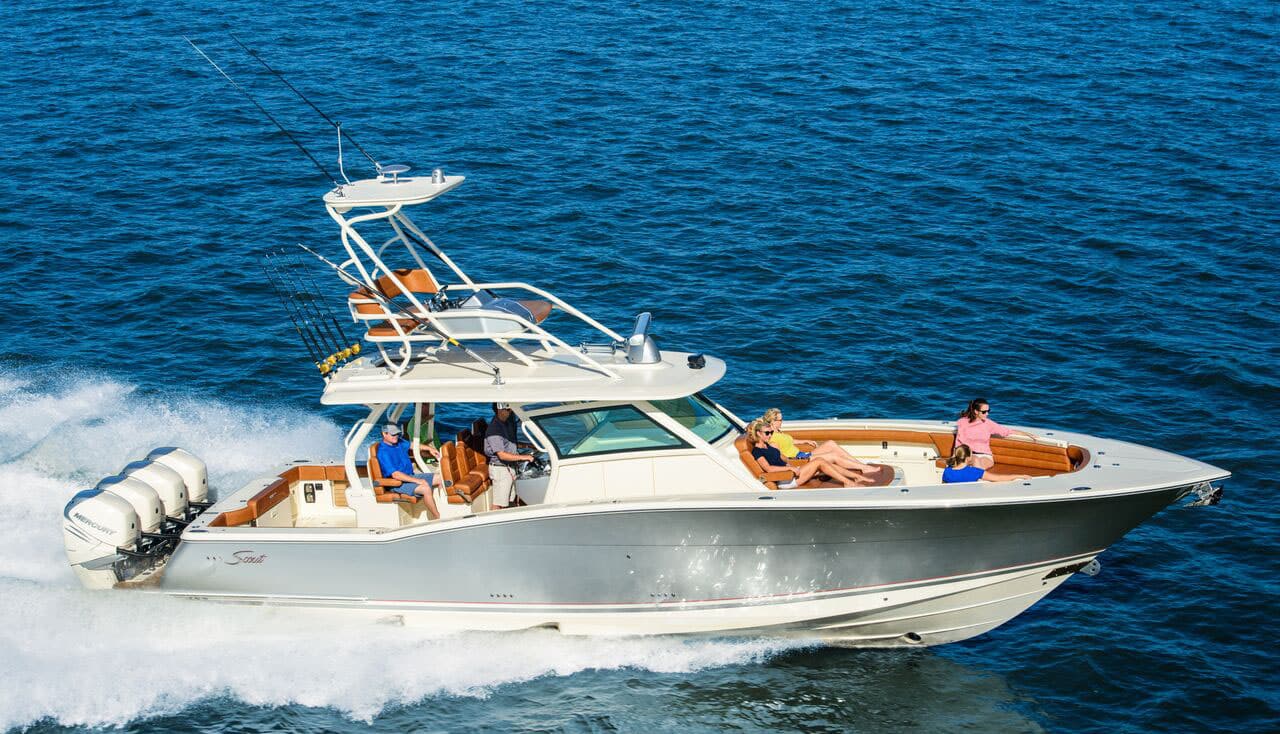 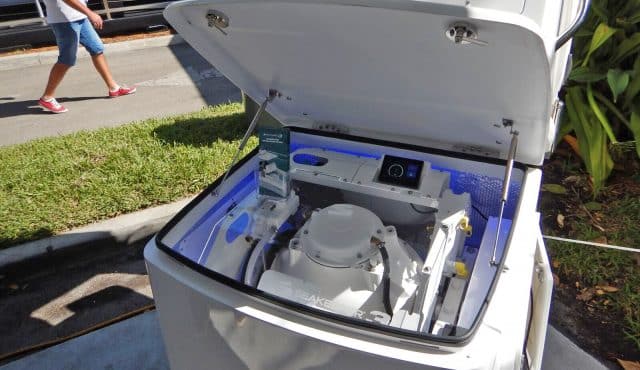 “Every day we’re seeing more and more builders adding Seakeeper to their models, not just as options, but as standard equipment,” said Andrew Semprevivo, Seakeeper President & CEO. “When air conditioning for cars was introduced, it was a luxury option. Now it’s standard across all brands and models. We’re heading quickly in that same direction with boat stabilization.” 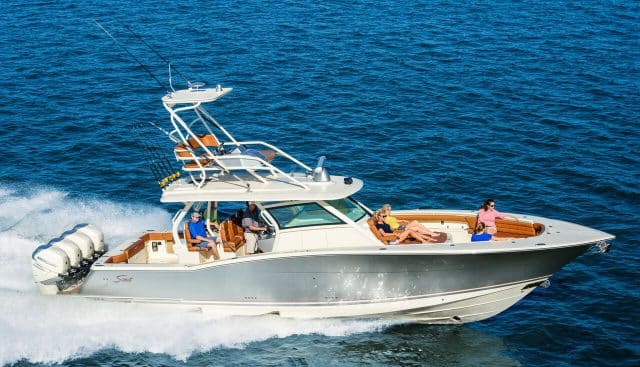 Scout Boats, based in Summerville, South Carolina, recently placed a record-setting order with Seakeeper, securing units for 2019 model year builds. This year alone they forecast the production of more than 1,000 boats.

Seakeeper will be included as standard equipment on all Scout 380 LXF and Scout 420 LXF models, utilizing the stabilizing power of the Seakeeper 3 and Seakeeper 6, respectively. Standardization for future models is also planned. 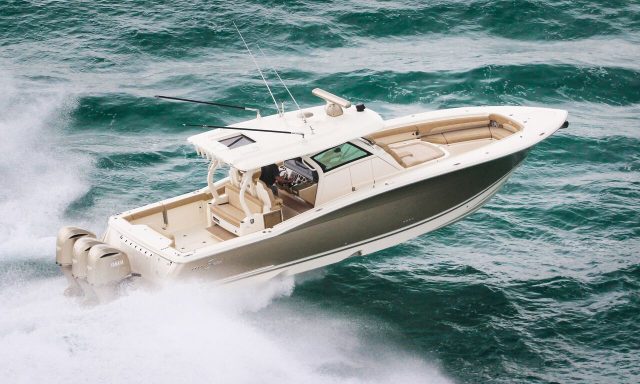 “We’ve already offered optional Seakeepers on many of our models, and we decided to standardize because of consumer demand,” said Alan Lang, Scout Boats Director of Sales and Marketing. “Building the best boats means providing a top-of-the-line product, and today, that means we have to deliver the best in stabilization and boating comfort.” 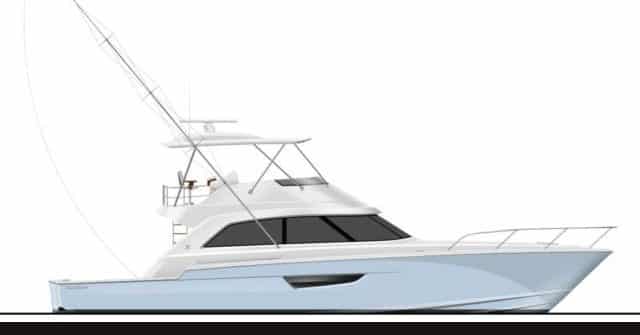 “Bertrams have a reputation for handling the worst of conditions with ease, so if we’ve got a hull that can go through anything, we need to make sure our customers are comfortable when they get there,” said Tommy Thompson, Bertram Yacht’s Vice President of Sales. “It only made sense to take that next step and make Seakeeper standard across our product line. Whether at rest or underway, Bertram Yachts are now stabilized, and it is a testament to how we take care of our owners.”

Founded in 2003 by a successful entrepreneur and a naval architect, Seakeeper is the global leader in marine stabilization. Seakeeper’s innovative technology changes the boating experience by eliminating up to 95 percent of all boat roll, the rocking motion that causes seasickness, fatigue and anxiety. Since selling its first gyro in 2008, Seakeeper has developed a growing catalog of models for an expanding range of boat sizes. Based in California, Maryland, USA, the company has more than 160 employees globally, based in the U.S., U.K., Italy, Germany, and Singapore.

More about Seakeeper on BD.