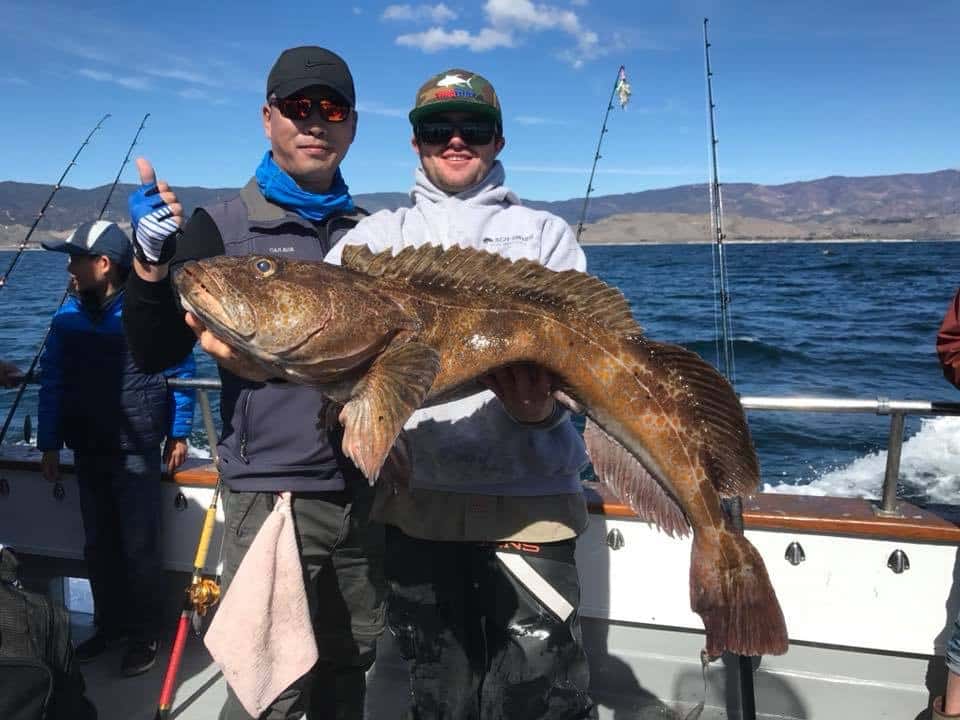 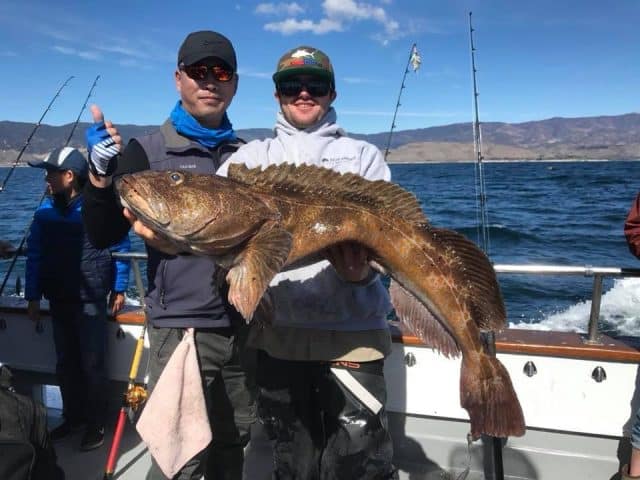 Rockfish season is rolling along nicely. The fish are biting and the wind hasn’t been a factor for boats making long runs to the islands. Other than some rain, this weekend shouldn’t be much different. Being that weather forecasters haven’t been batting anywhere near a thousand the last few years, I’d recommend you to keep a close eye on the actual weather before heading out rather than relying on an authorities claim of, “calm winds and light rain”.

Since there’s not a whole lot of exciting stuff to cover in this week’s column, I’d like to take a minute to talk about marine weather forecasts and how to judge their accuracy. If you’re unfamiliar with reading marine weather forecasts, I’ve written an article explaining them here. All private boaters should check the marine weather forecast before heading out and during potentially unstable weather patterns, like the one we’re having this weekend, should compare it to their real-time observations of what the weather is actually doing. 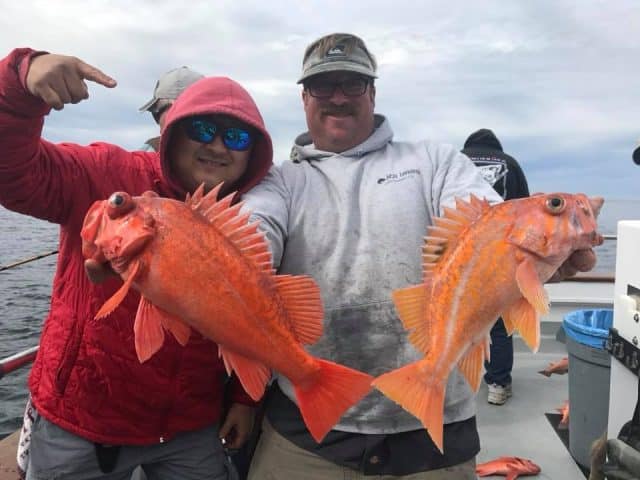 As an example, if the forecast is calling for less than 10 knots of wind out of the west and it’s already capping out of the southeast when you leave the harbor, no matter how much you want to fish, you’ll have to accept that the marine weather forecast was incorrect and conditions probably aren’t going to improve later in the day. The same holds true for swell forecasts. If the forecast is calling for 2-feet at 12-seconds but you can’t see over the next swell or their stacked 3-seconds apart, the forecast was wrong and you’re going to need to make a decision on whether or not to proceed. While it sucks to cancel your trip due to weather, it beats getting the crap kicked out of you all day while you struggled to catch fish.

Back to fishing, like I said the rockfish are biting everywhere but the best quality continues to come from up north or at the outer islands. If you missed last week’s Navionics chart of So Cal’s best rockfish zones you can find it here. The photos above came from a trip aboard the Stardust out of SEA Landing this week. The wind is blowing in that zone as you read this on Friday but the forecast for the weekend looks fishable for sport boats and probably private boaters. 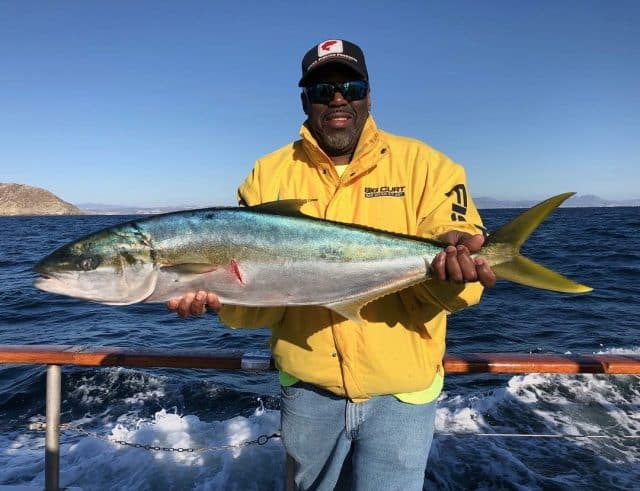 San Nicholas and San Clemente Islands also produced limits of rockfish for the El Dorado out of Long Beach Sportfishing and the Thunderbird out of Davey’s Locker this week. Boats fishing Catalina Island and the coast also reported good fishing on mixed rockfish and whitefish. The smaller yellows are still biting at the Coronado Islands, but there are some bigger fish in the mix like this one caught aboard the San Diego out of Seaforth Landing. If you want to stay out of the rain this weekend, I recommend heading over to the Fred Hall Show in Long Beach. As usual, the show will be packed full of excellent seminars and good enough deals on tackle to justify paying 12 bucks for a beer!