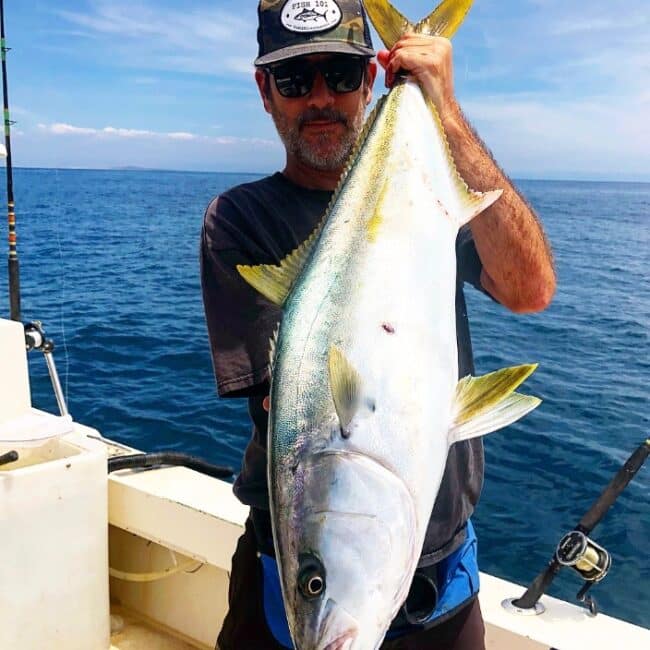 Written by AdamTraubman
You are using an out of date browser. It may not display this or other websites correctly.
You should upgrade or use an alternative browser. 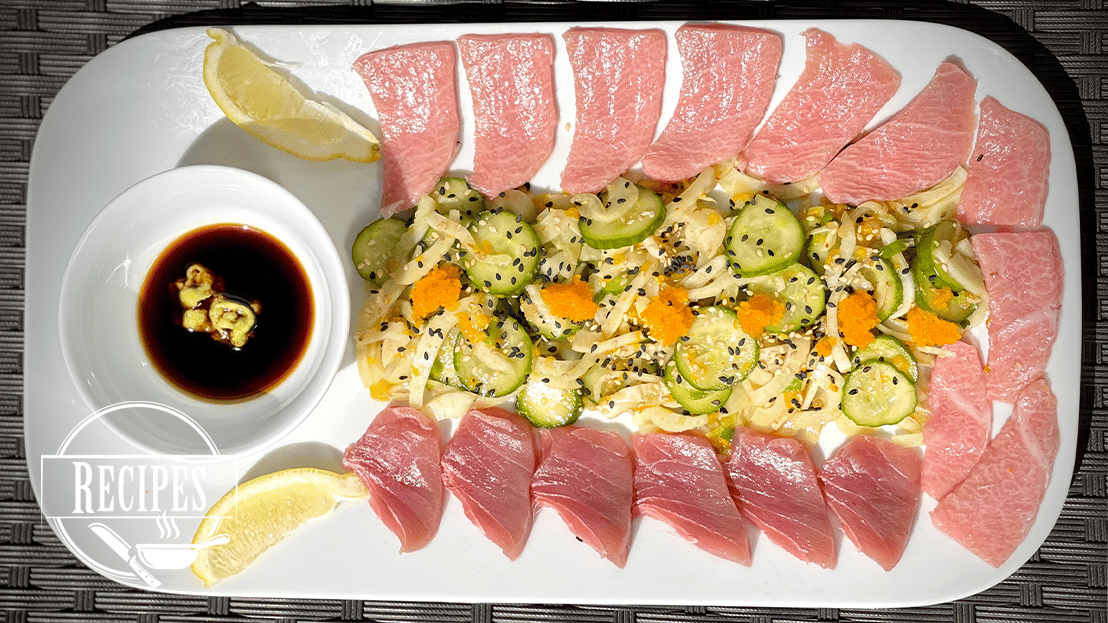 Bluefin. Just say it out loud. “Bluefin.” I’m pretty sure when you said it you didn’t have a single, negative thought in your head… unless of course one broke your heart right at the gaff. From a culinary standpoint, it’s arguably the cleanest, smoothest, and most flavorful fish to eat in its raw preparation. “Like butter” is a common phrase during a bluefin feast, especially when it comes to Toro. Both belly (Toro) and loin (Maguro/Akami) have a place on the plate and it’s a tossup on preference, depending on the diner. My simple solution is easy. Eat both.

It’s amazing how things have changed over the past five years or so. Not only have the bluefin continued to show up in epic numbers, but also bigger in size. Who would’ve thought that you could offer a neighbor a big slab only to get the reply of, “No thanks – I already have so much I don’t even know what to do with it all.” Or “I’m tired of bluefin – do you have anything else?” Ah, but soon the season will be over, and people will very quickly remember (and miss) this silly little first-world problem… pondering when these massive, migratory tuna will show again.

For now, they’re here and holding strong and the best way to honor the fish is in its raw state. I’ll certainly be addressing fish care in another piece later, but the quick lowdown is that you need to keep the tuna dry. Wrapping the large pieces in paper towels and changing them for at least the first two days is a must to avoid fishy fish. Properly cared for toro/akami/maguro is one of the greatest delicacies on Earth, so just do it right. Hopefully this variation will help you break away from the “same ol’ thing” and deliver some variation in both flavor and texture in the dish.

AdamTraubman
Let’s just say, Adam Traubman could use a few more hours in each day. “Trout” can’t go more than 24 hours without fishing, surfing, paddling, diving, anything without getting the wiggles. So with a wife, three kids, two dogs, three snakes, an organic garden AND work... the man has his work c... 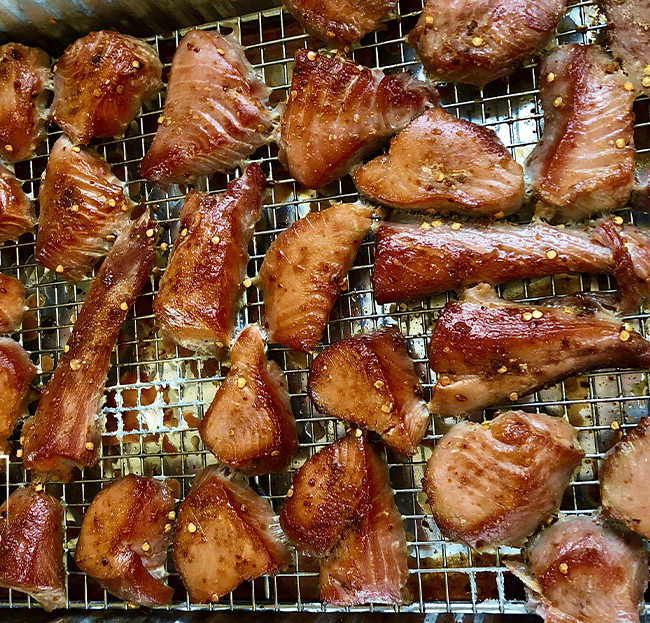 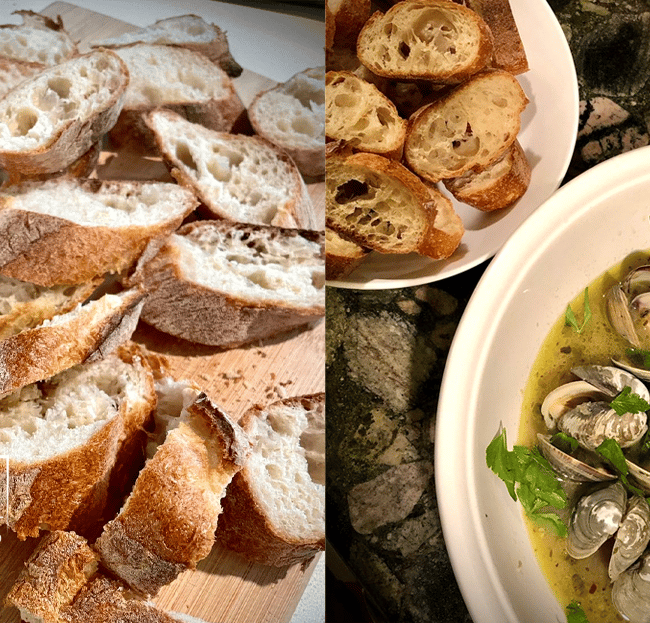 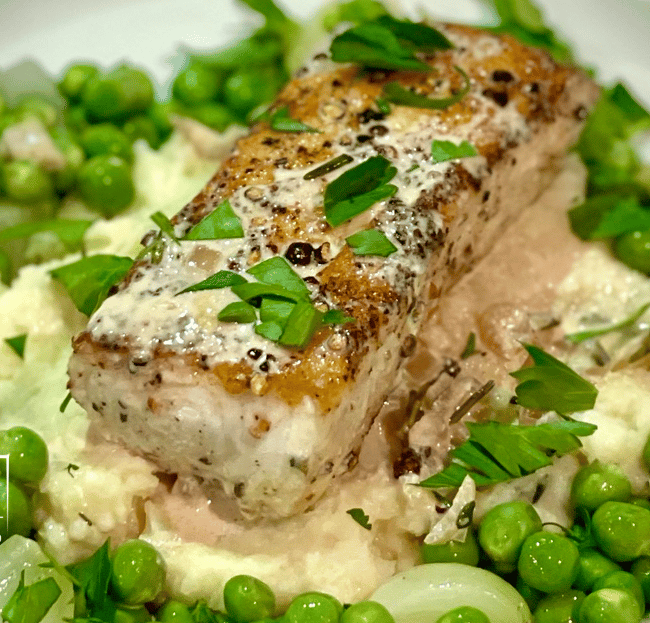 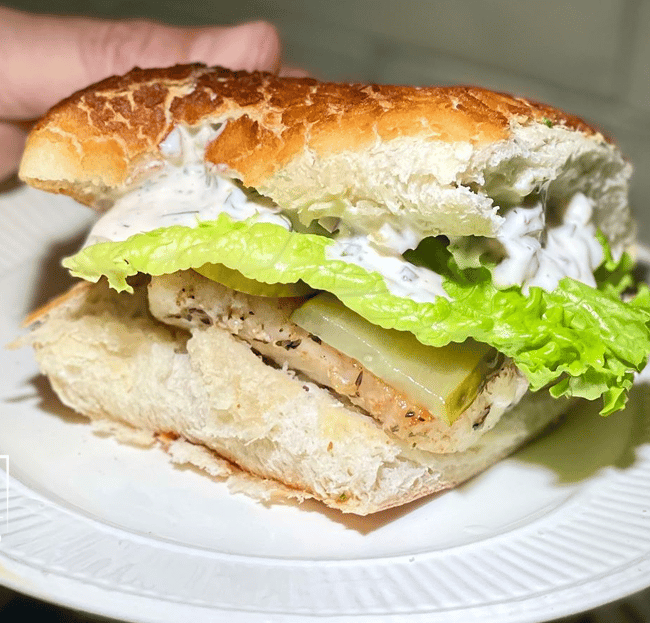 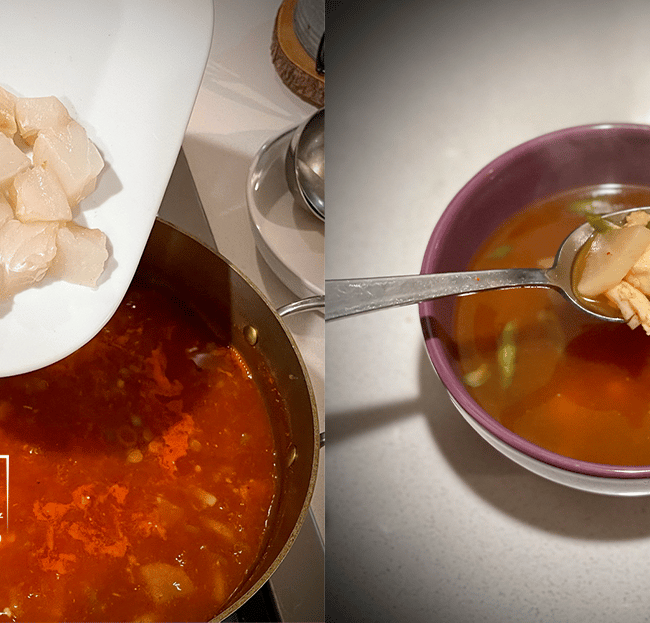 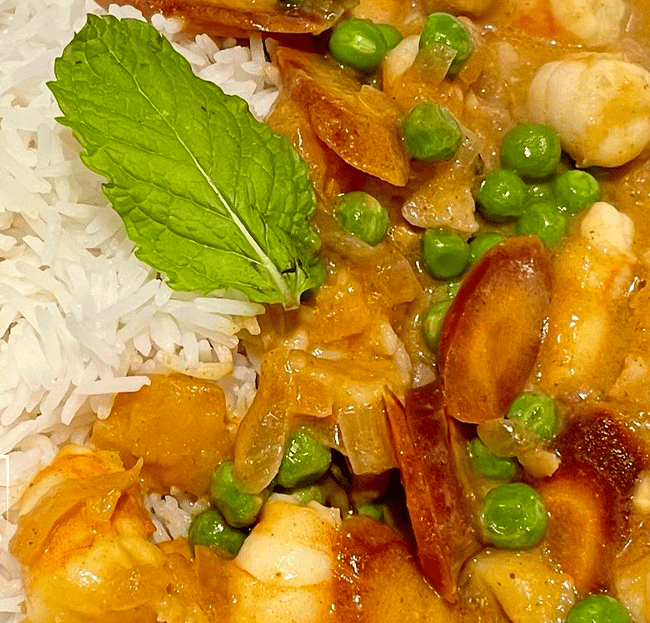