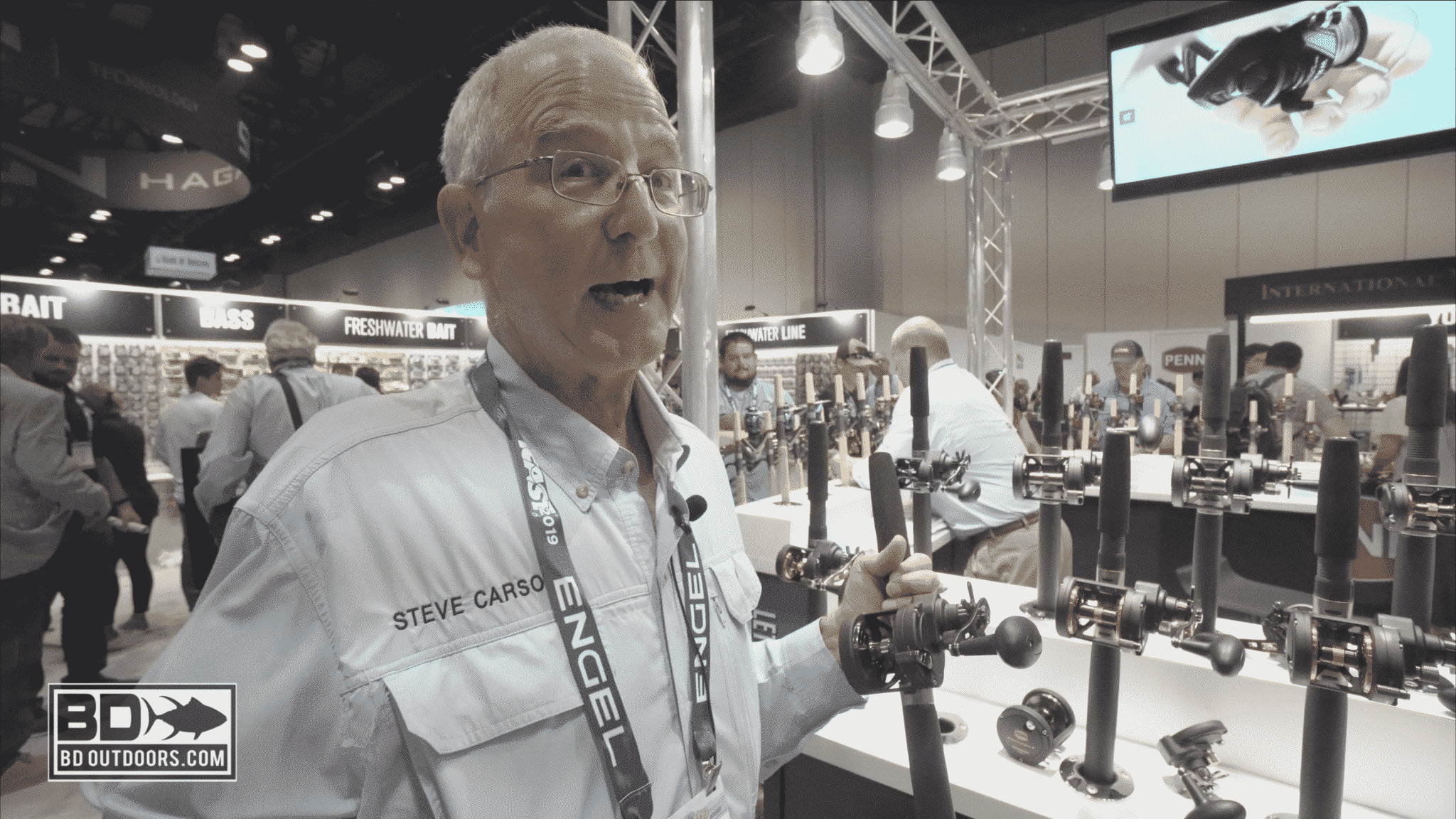 “All of your favorite sizes, with some new twists,” says PENN’s Steve Carson as he introduced us to the new PENN Fathom II Star Drag Reel family.   “The size 40, 30, and 25N now feature a choice of either 4.8-1 or 6-1 gear ratios, plus easier servicing and improved free spool lever, still $219.99 retail.” And the smaller sizes. “Size 12 and size 15 are 6-1 gear ratio only, but now have dial-type mag cast control, easier servicing, and improved free spool lever; still $199.99 retail.
The “Casting Special” version, in size 15 only, features an external knobby mag cast control, upgraded bearings, additional line capacity to match the regular sized 15; $249.99 retail.
All of these reels will have 30-pounds max drag.” 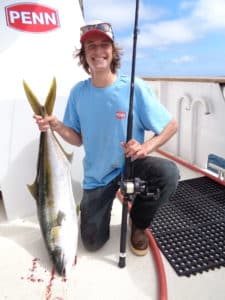 Nathan Winicki of Oceanside, fishing onboard the Shogun said, “While fishing for yellowtail on a long-range trip off the coast of Mexico, Steve gave me the opportunity to test the new second-generation Fathom II Star Drag 25N.

The method was casting surface lures to cruising schools of 25-40-pound fish; a true challenge for the angler, as well as his tackle. In short, the outfit exceeded my expectations and rose to the occasion.

When fishing a “surface iron”, the gear ratio of the reel dramatically affects the action of the jig. Having the option to choose between a 6.1 or 4.8/1 gear ratio allowed me to hone in on the exact speed presentation to trigger a strike. Steve also told me that he had deactivated all internal brakes, allowing me to cast farther with more ease. However, more control was needed as the spool would quickly backlash if special care was not taken. This highly customizable of the PENN Fathom II Star Drag feature allows the angler to adjust the reel to match their individual skillset and needs. 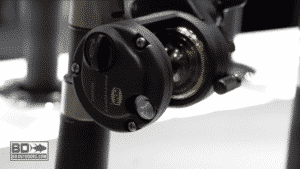 Look for the new PENN Fathom II Star Drag reels in your local tackle shops by the end of September.

Visit the PENN website for more info or check out more reel reviews and news on BD.