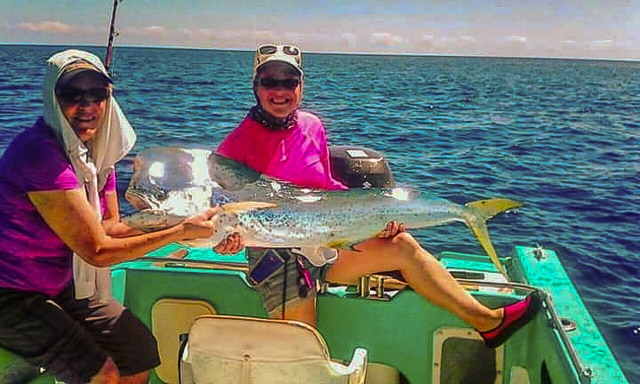 Celebrating its 24th anniversary October 11-15, the event is sold out every year.

Participants must pre-register with “Let’s Talk Hookup” and stay at either hotels Palmas de Cortez or Playa del Sol. Let’s Talk Hookup listeners are included and while basic entry is free, there is a charge for boats and accommodations. 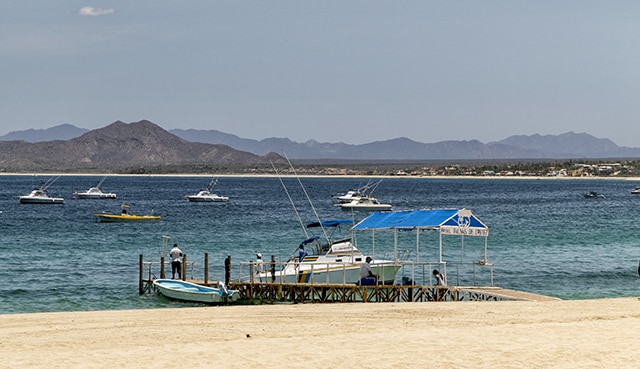 Held during what many residents and visitors consider the best fishing month of the year, anglers can expect to catch virtually anything that swims in the Sea of Cortez – huge billfish, yellowfin tuna, wahoo, roosterfish and many other species. 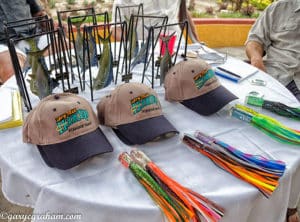 Buckets of prizes await the winners with the Grand Prize a free return trip to Palmas de Cortez for next year’s tournament plus gift certificates and trophies. 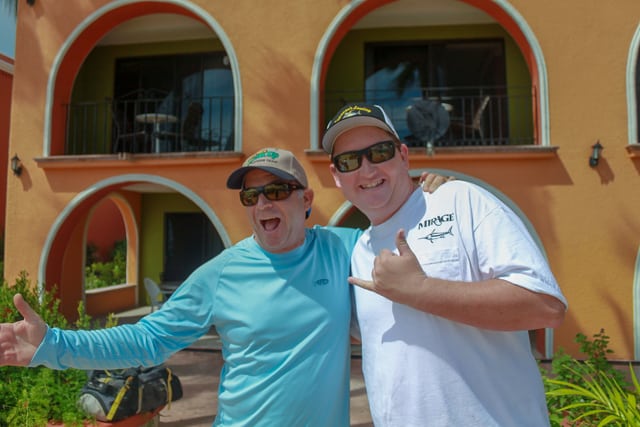 October 12 is an “Activities Day” with packages including programs the Van Wormers are offering in addition to fishing – scuba, a trip to the waterfall, ATV tours, kayak tours, and the option to fish the extra day. Competition tournament fishing days are October 13 and 14.

The Van Wormer family has upgraded the resort to include a spa, gym, two pools, beach 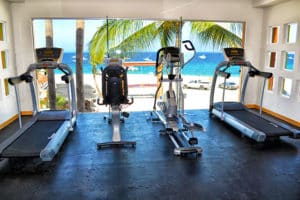 front restaurant and choices in accommodations. Guests can stay in standard rooms, an ocean front suite or a luxurious condominium. They can dine at the hotel or walk or taxi to several restaurants in Los Barriles.

The 23rd Annual Palmas de Cortez Fall Spectacular in 2017 lived up to its name with fantastic weather, fishing filled with fun and laughter, and lots of fish. 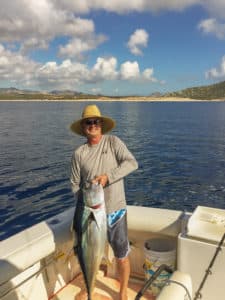 Last year’s largest tuna was caught by tournament regular Greg Smith and his team “Blind Squirrels” — a whopping 96.2-pound yellowfin caught 30 miles out on a school of porpoise trolling a rigged ballyhoo.

There was plenty of competition for Greg with several fish in the 80-pound range, but none larger, so he took home $500 cash courtesy of Statewide Stripes.

The largest wahoo or dorado honors went to another tournament regular, Dave and team “Sons of Go Ugly Early.” His 28.6-pound wahoo outweighed two others weighing 25-pounds and several others that were over 20. Dave earned $500 cash from Sportfishing Financial.

The winning team was first-timers “Team Salty Dog” with Ken Silver and Craig Miller. They are part of a group from the Dana Point Yacht Club.

Holly Donaldson organized the group. “Salty Dogs” scored 291.3 points with a combination of tuna, dorado, wahoo and released marlin. They earned a return trip to Palmas de Cortez to defend their title in 2018.

Second place was tournament regular “Team No Sabe Nada” with Tom and Rhonda Gruber and Bonnie and Billy. They compiled 273 points with four tuna over 60-pounds and one heartbreak loss of a 150-pounder lost right at the boat after a two hour battle. They earned trophies and gift cards to Fisherman’s Landing Tackle. 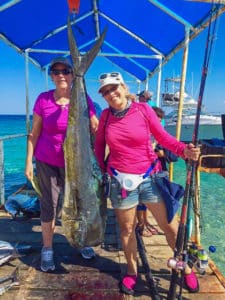 Third place was “Team Yayos 1” with Kevin Gigler and friends. They scored 149.6 pounds including two tuna over 60-pounds. They also won trophies and gift cards to Fisherman’s Landing Tackle.

Billfish were unusually slow for this time of year, but team “Yayos 1” managed to catch and release two blue marlin for a pair of Maui Jim Sunglasses.

A big thank you goes out to the entire staff of Palmas de Cortez, especially fishing boat manager Anibal Miranda and Eddie Dalmau who, along with his wife Shannon, manages the booking office. They always go above and beyond to make the tournament a huge success. A big thank you also goes out to the Van Wormer family for making this amazing paradise anglers love to visit. 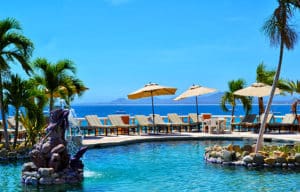 made famous by his good friend Ray Cannon decades ago during the Let’s Talk Hookup Palmas de Cortez Tournament Fall Spectacular each year. When you combine the great fishing along with all the recent modern improvements at Palmas de Cortez, it’s no wonder anglers return to this superb fishing destination year after year.

Check out the scoop on the entire tournament season at Van Wormer Resorts.