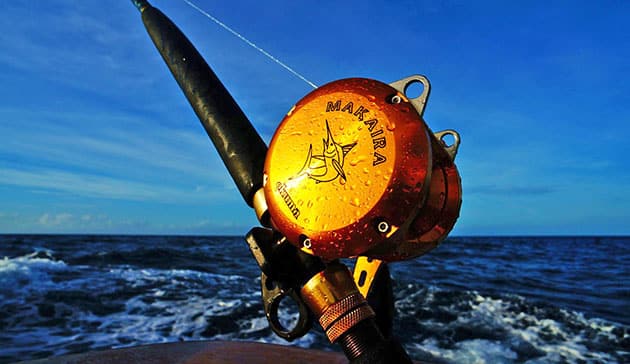 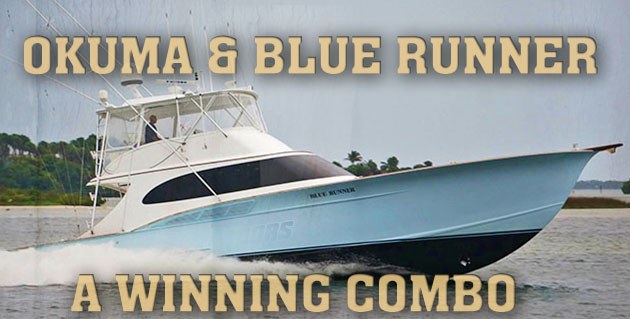 Since its introduction, the Okuma Makaira two-speed lever drag reel series has revolutionized big game fishing on the west coast. The Makaira quickly became the reel of choice on the long-rang boats the Excel, Royal Star, Red Rooster II, Shogun and Tribute.

Now Okuma has turned its attention to the East Coast of the U.S. and has partnered with Capt. Mark DeBlasio of Blue Runner Sportfishing. 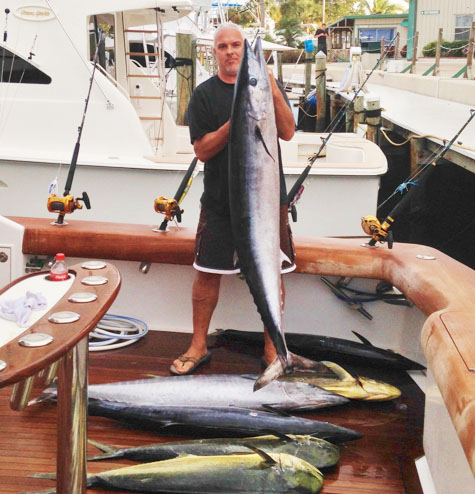 Capt. DeBlasio was named in Saltwater Sportsman’s prestigious “Top 50 Captains Worldwide” list. DeBlasio runs trips that span from New England to the blue waters of the Bahamas where he chases tuna, swordfish, wahoo and marlin.

“I am really excited to work with Okuma. Our philosophy is to provide top quality boats, crews and tackle to our customers and the Okuma Makairas have fit the bill perfectly,” said Capt DeBlasio. “Our customers have repeatedly commented on the smoothness and rock solid feel they provide. We could not be any happier with our decision.” 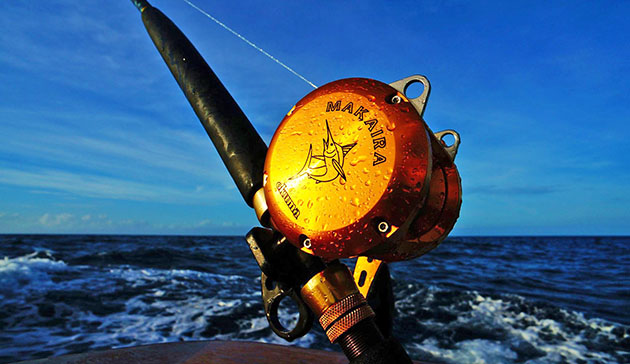 For Okuma Fishing Tackle, DeBlasio is an opportunity to showcase the power and performance of the Makaira platform up and down the east coast. According to John Bretza, Product Development Manager at Okuma, “With the introduction of the Makaira 130, we now have the complete selection. And with that, Mark and Blue Runner Sportfishing are able to demonstrate the quality and capabilities the Makaira reel family offers. We know we have the product. The goal here is to put it in the hands of the best captains on the coastline, and let the results speak for themselves.” 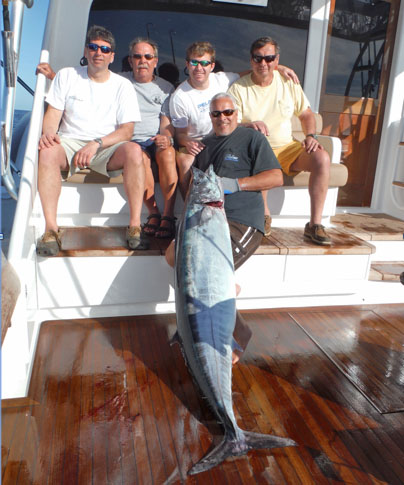 “Our crew has been fishing for Giant Bluefin over the past few months,” said DeBlasio,

”The Makaira 130 has been our ‘go to’ reel for one of the toughest fish in the ocean and has never let us down, putting out the tremendous drag required and keeping that silky smooth drag at those high pressures.”

Learn about the Lighter Side of Okuma