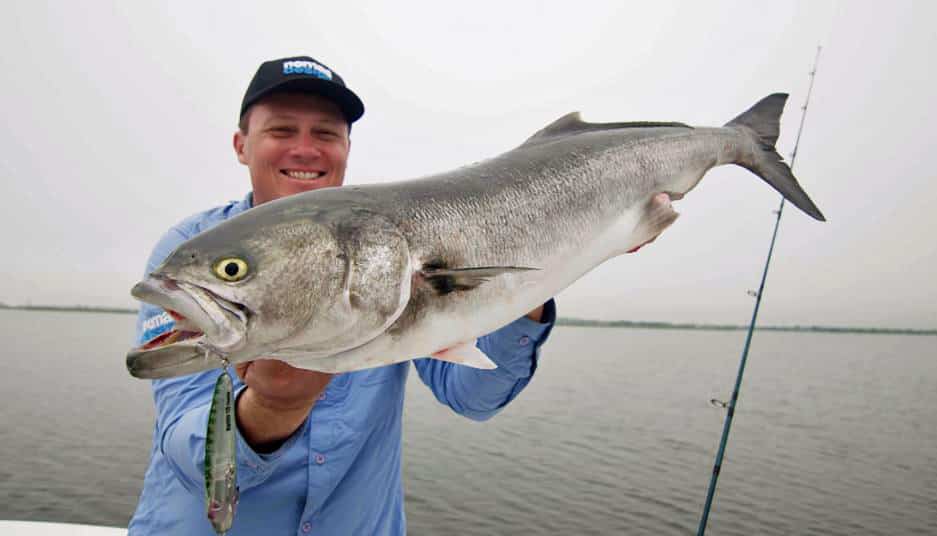 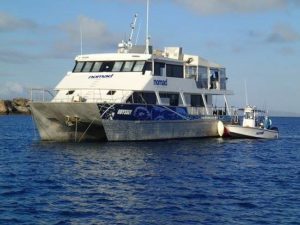 Captain Damon Olsen came from an engineering background and a dream to create a one-of-a-kind mother-ship operation named Nomad Sportfishing which allows anglers to experience one of the most exotic fishing destinations in the world; the remote reaches of the Coral Sea.  The giant dwellers of the reef are not friendly to any tackle that tries to pry them from their calcareous homes.  Capt. Damon spent years trying to make existing tackle work in this extreme fishery and finally he realized the answer to his problem was to create his own. 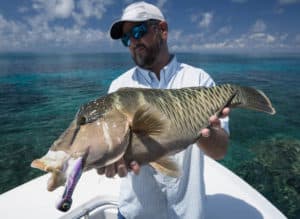 “I put my engineering degree to good use and began creating lures crafted to withstand the demanding predators of the Coral Sea.  Nomad Sportfishing Adventures became, and still is, the ultimate testing ground for every one of our products over the last two decades”, said Capt. Damon.  “Our lures are the culmination of real experience crafted by the forces of nature, and tested to the limit.

Nomad Design has taken lure design and construction to a new level. 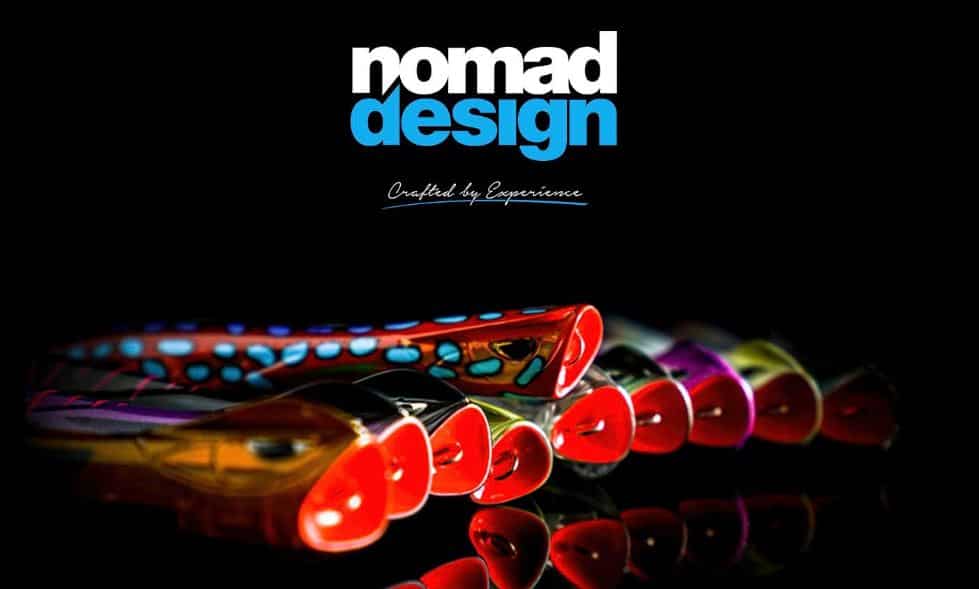 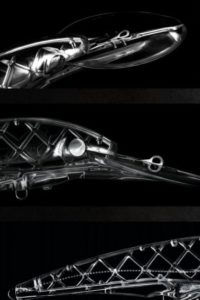 Now Nomad Design lures are splashing down in new waters around the world, but eliciting the same drag-burning strikes from a huge variety of other gamefish.  Nomad Design has created a fully developed line of styles, actions and sizes to catch everything from calico bass, yellowtail, and bluefin tuna on the West Coast or striped bass, wahoo and yellowfin on the East Coast.  The lures also feature BKK Hooks, a multi-generation family owned Chinese company that once supplied hooks to the Emperor and now makes a variety of high quality innovative designs built to withstand the maximum pressure needed to torque big fish. 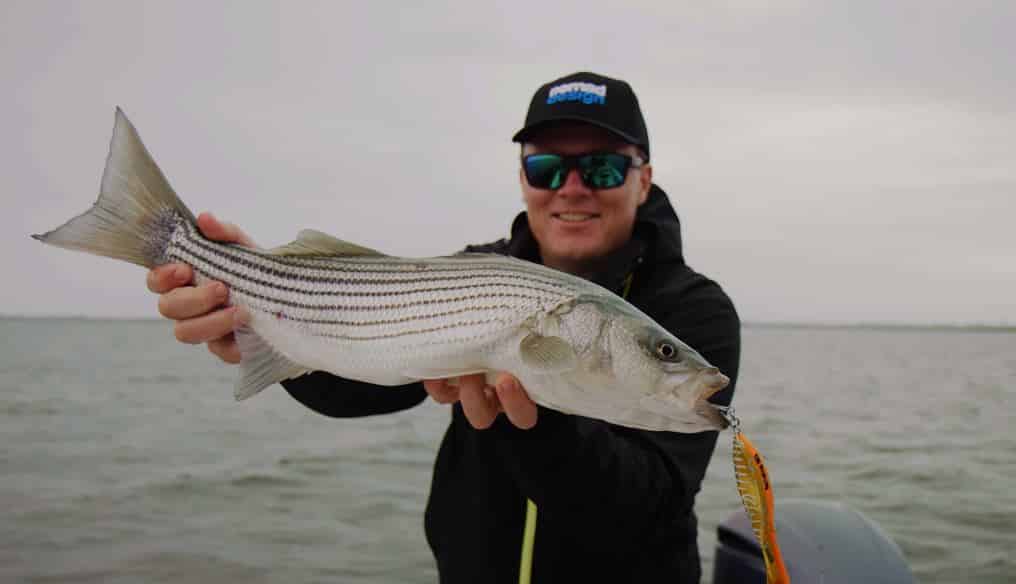 The video above features epic topwater action as Capt. Damon brought a varitety of lures including the Riptide, Dartwing, Mascad and the famous Chug Norris to the opposite side of the world to fish stripers and bluefish against the contrasting backdrop of New York City.

Ali Hussainy, Co-Host of the Local Knowledge fishing show said “The San Diego based long range fleet are falling in love with the DTX Minnow as a deep-diving trolling lure for wahoo.  Self-tuning to run straight every time at speeds up to 12 knots.  We’ve been taking them everywhere we go and we’ve not found a place yet where the local fish don’t pound them!” 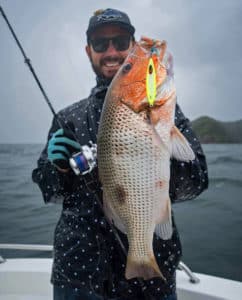 The lure line-up also features a variety of top-quality flutter-type jigs with a variety of styles, but all featuring the strongest rings and assist hooks.

Give Nomad Design lures a try in your hometown waters or take them on your bucket list destination trips.  Either way, you can be assured they will be up to the task!

Get more about Nomad Lures on BD.