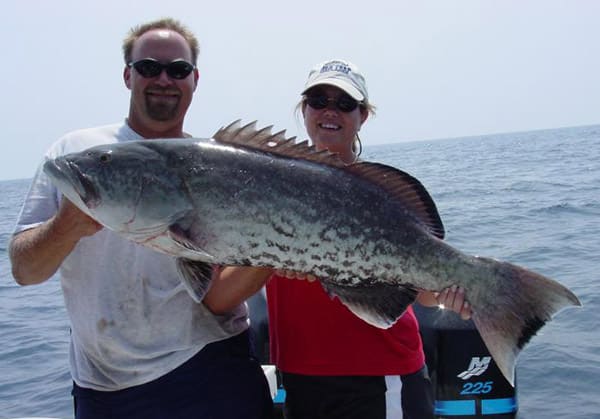 NOAA Fisheries announces a final rule establishing the 2013 gag recreational fishing season that opens on July 1 and closes on December 3, 2013. The rule also limits the geographical extent of the February 1 through March 31 shallow-water grouper closure to waters seaward of a line approximating 20 fathoms. The final rule will be effective July 5, 2013. The December 3, 2013, closure date does factor in the effect of incompatible state regulations by the Florida Fish and Wildlife Conservation Commission that open state waters off four counties from April 1 through June 30.

Recreational Shallow-Water Grouper Closure: The rule restricts the geographical extent of the fixed February 1 through March 31 shallow-water grouper closed season to apply only to waters seaward of the 20-fathom boundary. This allows grouper fishing to occur year-round while providing some protection to species that spawn during February and March. If you would like more information or to check for updates: http://sero.nmfs.noaa.gov.