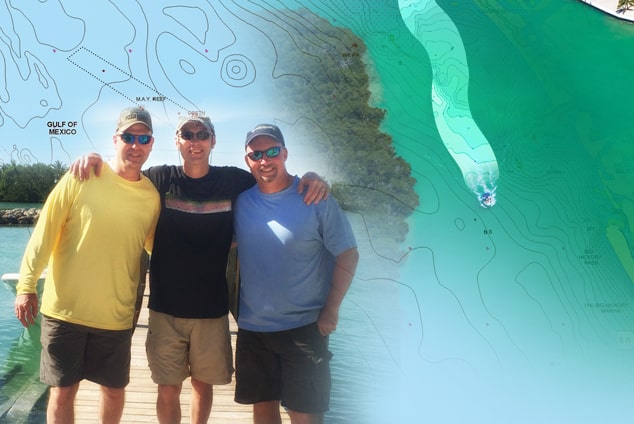 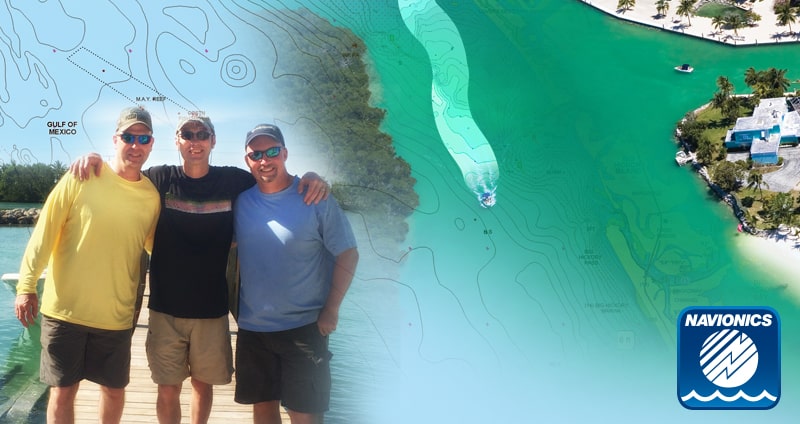 Navionics, the leader in content and location-based services for the recreational boating market, is partnering with fellow industry leaders and the South Florida boating community to remap marine and inland waterways impacted by Hurricane Irma. 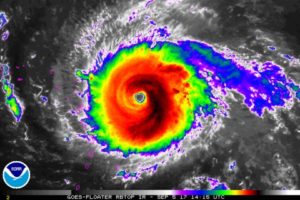 When the hurricane passed through the area September 10, 2017 some marine resources were affected. Some shorelines and bottom contours were also changed.

By working together, the remapping initiative will improve boater safety in these areas.

The month-long post-Irma remapping event is going on now. Individuals wishing to participate are invited to record their sonar logs and upload data to Navionics, as well as to add marine debris locations throughout South Florida. 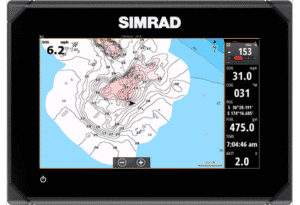 Recording and uploading sonar logs to Navionics can be easily done from any boat, because Navionics accepts sonar data from all major plotter/sonar brands. Boaters can record sonar logs on their plotter, then send them to Navionics via Wi-Fi or upload the logs from the plotter card using a computer. Depth data can also be shared through the SonarChart™ Live feature which creates maps in real time. The depth data will be processed and made available as an updated SonarChart™ 1 ft HD bathymetry map.

Participants are also encouraged to mark debris areas using the Community Edits tool of the Navionics Boating app, allowing mariners to be aware of potential hazards. Navionics will share the debris locations with National Oceanic and Atmospheric Administration, who will then have it physically removed. 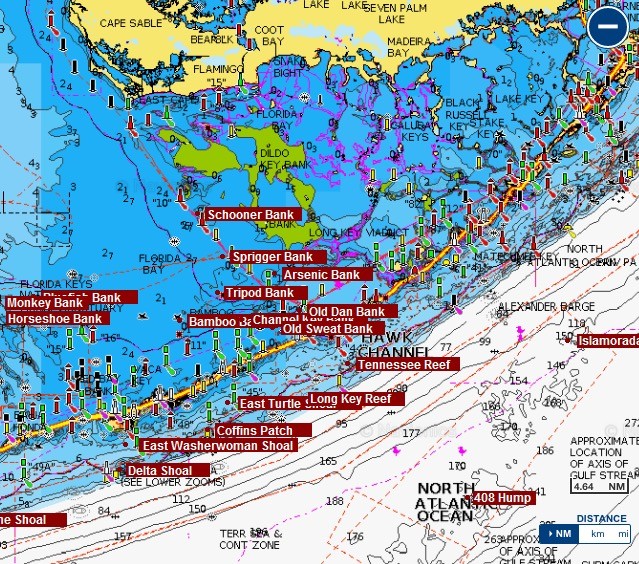 Navionics Nautical Chart will also be updated to include coastline corrections, Notices to Mariners, and the integration of future NOAA Chart editions when issued.

The new content will be available as daily updates, easy to download for plotter and mobile, and directly visible on the Navionics website for anyone to see.

Participants who send in sonar logs of the affected area by February 20, 2018, will receive one year of daily updates for their plotter card ($99 value), which includes access to all local chart updates resulting from this event. They will also be entered into a drawing for a variety of boating-related giveaways, generously donated by many of the event partners. 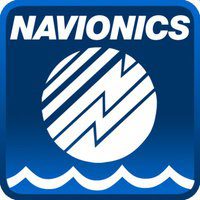 Get complete event information, sonar logging and uploading instructions, and official rules will be available on the Navionics website at www.navionics.com/RemapSouthFlorida, and at participating West Marine locations in South Florida.