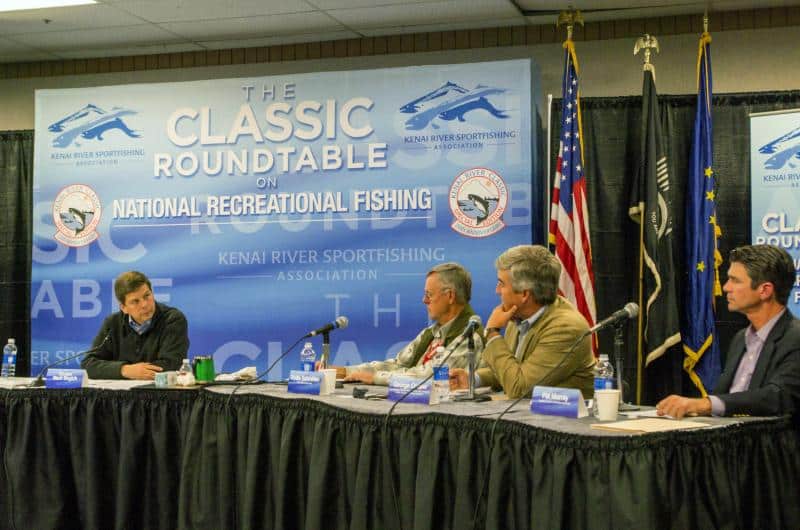 Do you fish in salt water? Have you been frustrated by short seasons for certain species and catch limits for fish that seem to live in great abundance in the ocean? If the answer to these questions is yes, you need to understand the importance of the Magnuson-Stevens Act, the primary law governing fisheries management in the U.S. It is coming up for reauthorization in Congress soon, which means the law can be changed. 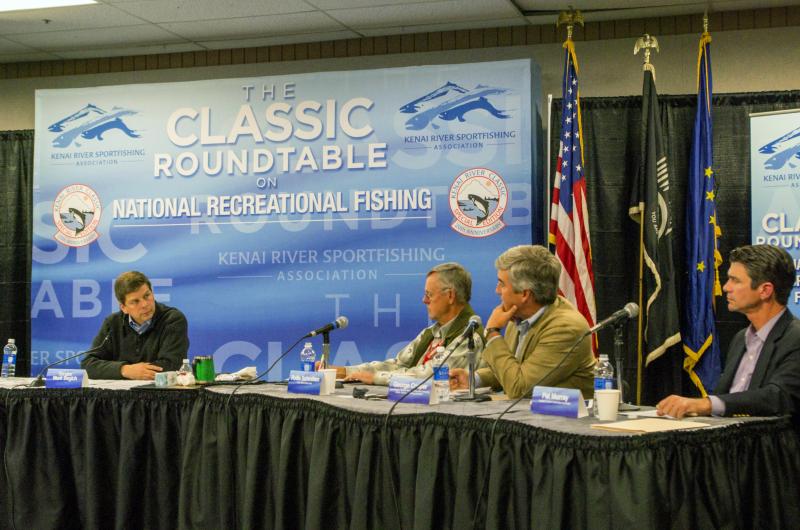 In his opening remarks, Dyskow reviewed the history of the Magnuson-Stevens Act (MSA), pointing out that recreational fishing was an afterthought in the legislation and remains so. 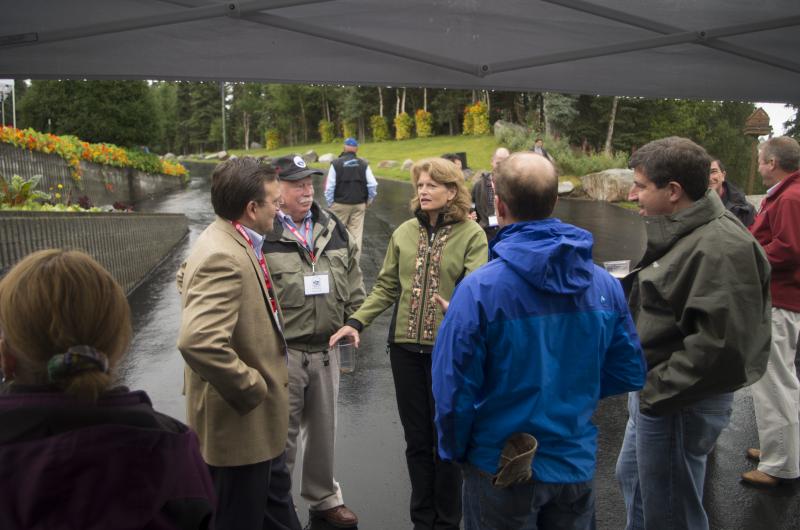 Yamaha Marine Group President Ben Speciale attended and met with Senator Begich, whose subcommittee will be instrumental in gathering views on how the reauthorization will be written.

“There were two important outcomes from this event,” said Speciale.

“The most influential representatives of sportfishing in the country were able to not only voice their concerns but define how sportfishing should be managed in the future.

Secondly, the sportfishing community made its case to a pivotal member of the U.S. Senate.”

The roundtable panelists presented four main points, each with a call to action for the Senator and other legislators:

Recreational fishing has great economic impact.
Call to action: MSA Reauthorization should recognize the importance of the recreational sector, given its economic, social and conservation values, and implement management approaches that are more appropriate for this important and distinct activity.

The system for allocation must be examined.
Call to action: MSA Reauthorization must formalize guidelines and criteria allocating fisheries between commercial and recreational users, using conservation, economic, and social criteria.

More Information
The Kenai River Sportfishing Association (KRSA), which hosted the roundtable, has posted a video of the event on its YouTube® page.

“While it is great that Senator Begich heard the voices of recreational fishing, we need to make sure the rest of Congress hears the same message,” said Speciale.” Everyone who cares about fishing needs to get involved in the effort.”

The Reauthorization will not be considered by the full Congress, according to the current estimate, until 2014. Meanwhile, the Senate Oceans and Fisheries Subcommittee will hold field hearings and discussions to gain input from stakeholders. 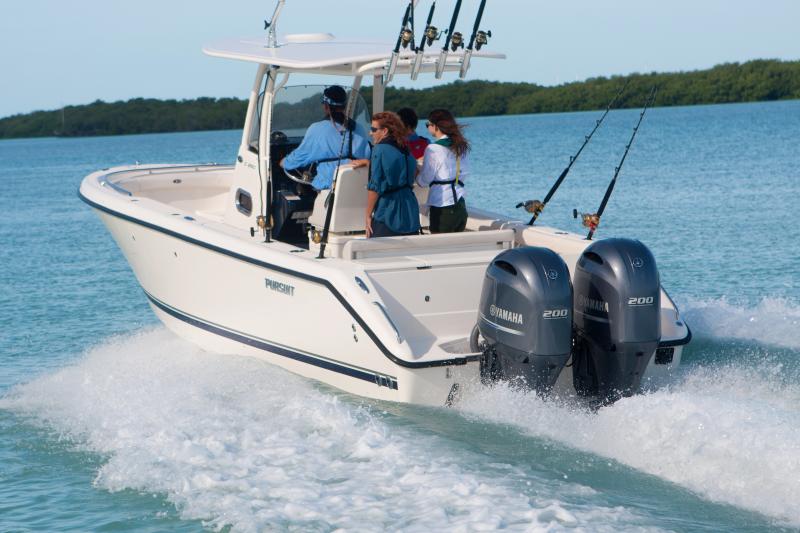