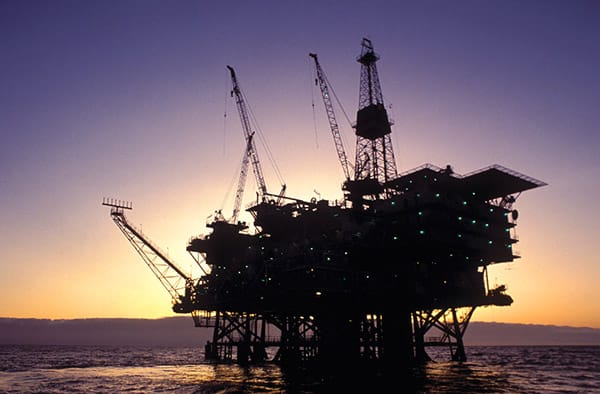 Like many of you, I was left without answers to a lot of my questions during the MLPA establishment process. And the biggest of those was; why would Catherine Reheis-Boyd, the President of the Western States Petroleum Association, take time out of her busy schedule to head up the Blue Ribbon Task Force? Well, the answer that she wants us to believe is that she was doing her best to be a good steward of California’s natural resources, but like most fishermen I never quite bought that explanation. 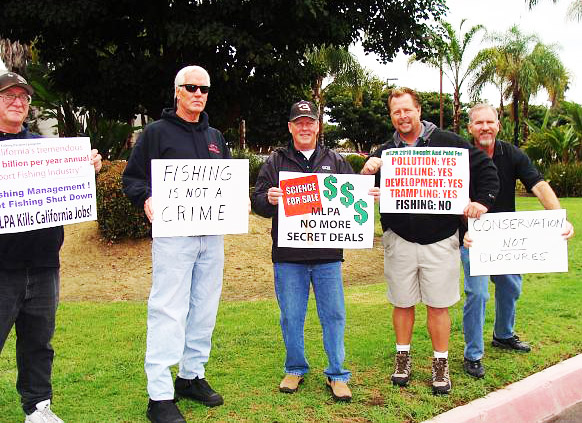 I had a number of theories regarding Big Oil’s role in the process and they ran the gamut from increased offshore drilling to desalinization plants and coastal wind farms. Of those, the worst I could imagine would be the wind farms that might block access to some of my favorite fishing areas, but as I found out last week, the true plan is much worse.

I first found out about what was happening when I read an article by Jason Hoppin in the San Jose Mercury News. The article started, “Blindsided by revelations of fracking in waters off the coast of California, the state’s Coastal Commission on Thursday vowed an investigation into the controversial practice, including what powers the agency has to regulate it.” The article didn’t offer much other than a description of the events at the last Coastal Commission meeting, but the words “blindsided” and “fracking” scared me enough to do some more research on my own.

“Fracking” is short for “Hydraulic Fracturing” which is a process used to drill for oil and natural gas. Fracking is performed by pumping a high pressure mix of water and chemicals into shale rock to fracture it. This fracturing in turn releases oil and natural gas could not be obtained through conventional drilling practices.

According to the HBO Documentary “Gas Land” and multiple news stories, the problem with fracking is that once the shale is fractured, it’s difficult to judge where the oil, natural gas and fracking chemicals will end up. An example of this is the highly flammable tap water coming out of faucets of people who use well water in areas where fracking occurs.

Regarding how the Coastal Commission could be blindsided by the fact that this was happening right under their noses, a simple Google search turned up some startling information compiled by Jason Dearan and Alicia Chang of the Associated Press. “Hundreds of pages of federal documents released by the government to The Associated Press and advocacy groups through the Freedom of Information Act show regulators have permitted fracking in the Pacific Ocean at least 12 times since the late 1990s.”

“Companies are doing the offshore fracking — which involves pumping hundreds of thousands of gallons of salt water, sand and chemicals into undersea shale and sand formations — to stimulate old existing wells into new oil production.”

I was surprised to learn that a few of the old wells that had recently been fracked were those on the Oil Islands inside of Long Beach Harbor.

In closing they added, “Federal regulators thus far have exempted the chemical fluids used in offshore fracking from the nation’s clean water laws, allowing companies to release fracking fluid into the sea without filing a separate environmental impact report or statement looking at the possible effects. That exemption was affirmed this year by the U.S. Environmental Protection Agency, according to the internal emails reviewed by the AP.” 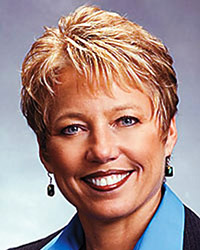 So, what do Catherine Reheis-Boyd and Western States Petroleum Association have to do with all this? I believe that she was placed on the Blue Ribbon Task force by her employer to lay the ground work for expanded fracking projects in our state waters. This may sound like just another conspiracy theory, but considering that Western States Petroleum Association spent $1.3 Million dollars on lobbying in the first half of 2013, the most by any special interest group in the state, you can’t deny that they are spending a lot of money in attempt to get the results they want.

While Reheis-Boyd was an outspoken proponent of closing down huge sections of our coastal waters to fishing, she was very clear that these same waters remain open to other uses including diving, boating and surfing. What she wasn’t very clear about was that other allowed uses were oil drilling, wind farms, wave energy projects, aquaculture and now fracking.

In response to detractors questioning her support of environmentally questionable drilling practices in our local waters, Reheis-Boyd wrote an opinion piece in the San Francisco Chronicle. Saying, “Those familiar with the rough-and-tumble of public policy know that not everything you hear is thoughtful or true. The debate surrounding hydraulic fracturing, however, has elevated the spin game to new heights of hyperbole. Sweeping generalizations and claims of devastation are offered up with little or no evidence or science to support them.”

I find it interesting that the person who pushed through the MLPA with little or no evidence or science to support them has the gall to call into question the accusations of those who oppose her.

Maybe she’s right and fracking really is safe, but I doubt that she’d be willing to drink a nice big glass of flaming Pennsylvania tap water to prove it.