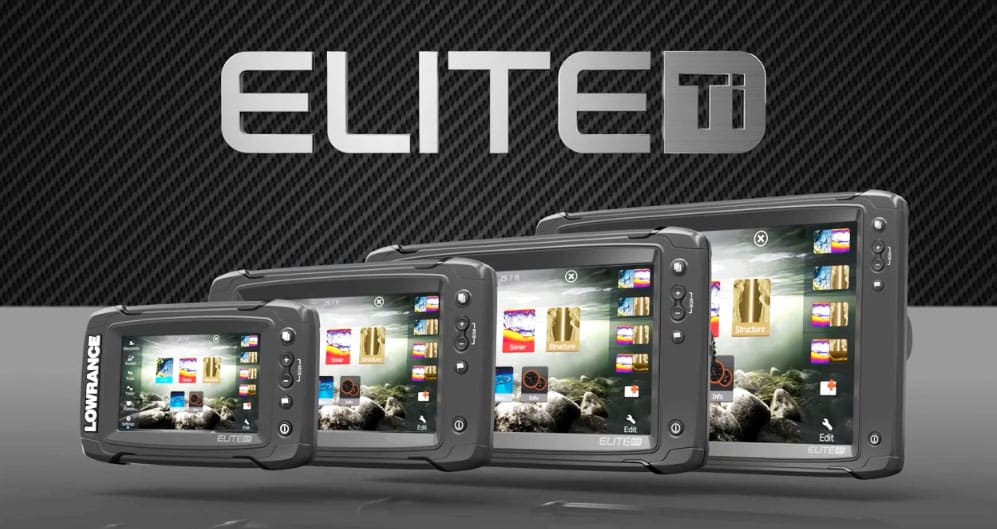 Lowrance®, a world-leader in fishing electronics since 1957, recently reported that fishing consumer trends are clearly indicating that – as with TVs – “bigger is better” when it comes to selecting a new fishfinder display; Thus the Lowrance Elite-Ti.

Following a record-setting year in 2016 with the Elite-7 Ti – the top-selling fishfinder/chartplotter display globally – early sales reports for 2017 indicate that the Elite-9 Ti is showing signs of being the new frontrunner – another indicator that fishing consumers are continuing to make room for bigger, brighter and easier-to-view displays. 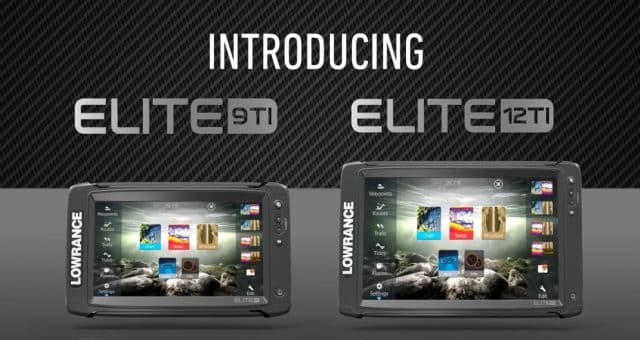 Designed for anglers looking for one unit to do almost everything, the Elite-Ti is poised to meet the current and future demands of the market. With the amount of proven fishfinder and chartplotter features being packed into a single, affordable display, users are requiring the largest screen available to allow them to easily and effectively view all the most important data at once. And with the easier to use touchscreen, anglers are getting more out of their fishfinders, because the units are easier to learn and use. Whereas 5-inch displays used to be the strongest sellers in terms of volume, recent trends show that 7- and 9-inch displays are the current favorite, and this will likely grow to 12-inch displays in the next two years. The Elite-12 Ti models started shipping to consumers in March of this year.

Bluetooth and wireless connectivity also provide control of single or dual Power-Pole® shallow water anchor installations, as well as access to the GoFree Link App, which allows anglers to view and control the display from an iPad® or Android® tablet.

With enhanced sonar performance, trolling motor control, built-in- high definition charts, waypoint sharing and advanced charting options, the Elite-Ti Series offers features and a price point that competitors such as the Humminbird HELIX G2N can’t match. The easy-to-use touchscreen is a Lowrance exclusive, as is the TotalScan transducer capable of Broadband, CHIRP sonar, StructureScan HD and DownScan Imaging, all in one unit. The enhanced sonar performance of the Elite-Ti offers better clarity of targets than the Helix G2N and greater sonar range where it counts. Simply put, the Elite-Ti finds fish faster than all the rest. The Elite-Ti Series is also priced $300-500 less than comparable units.

“We are very excited about the reception of the Elite-Ti Series, both by recreational and professional anglers alike,” said Leif Ottosson, CEO, Navico. “This product line hits the sweet spot of hard-hitting features and tremendous value. Our competitors are obviously taking notice, but they just can’t match our advanced technology and value. When you look at a side by side comparison, there really is no other option but Lowrance.” 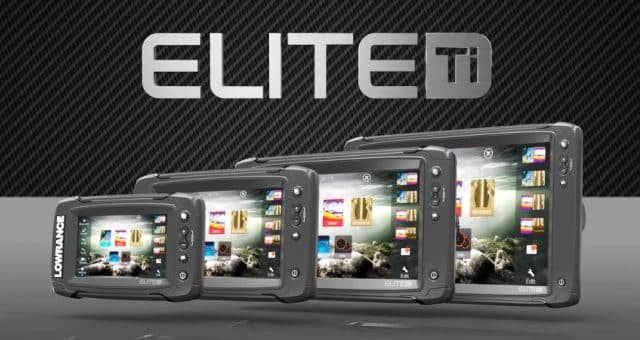 Protected by the Lowrance Service and Support program, the Elite-5, Elite-7 Ti, Elite-9 Ti and Elite-12 Ti can be purchased from authorized Lowrance dealers and distributors throughout the United States and Canada, and are priced at $599, $799, $849 and $1,849 respectively.

For more information on the Lowrance Elite-Ti product family or the entire Lowrance line of marine electronics, visit www.lowrance.com.

To learn more about the Elite-12 Ti and Elite-9 Ti, please watch the video above.

See more from Lowrance on BD.