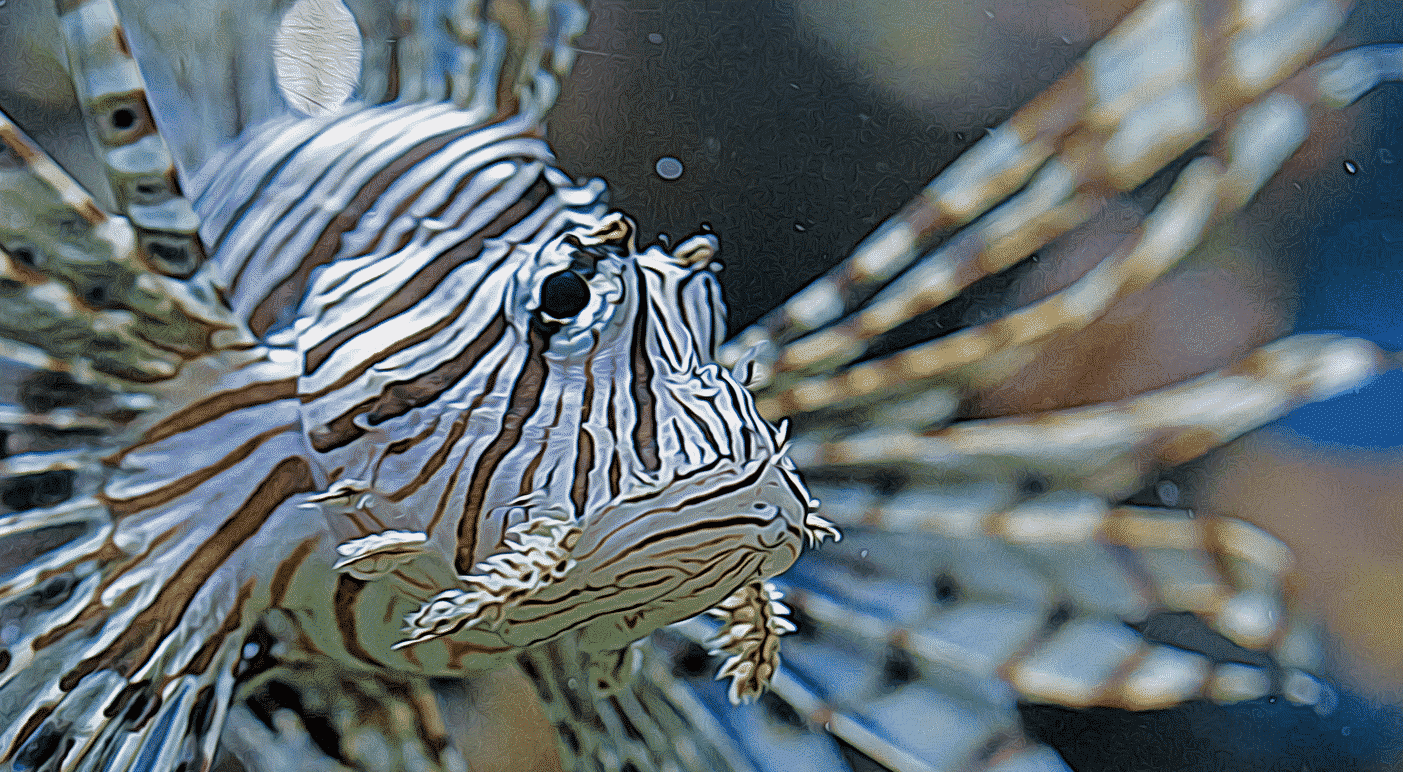 In recent years, the waters of the Caribbean, the Bahamas and Florida have experienced an influx of invasive lionfish.

Native to the waters of the South Pacific but popular everywhere as an aquarium fish, it is theorized that pet lionfish were released into the Atlantic. Their numbers have quickly ballooned and they are threatening to destroy a variety of fragile ecosystems.

Can the invasive lionfish be stopped?

Three research projects are underway at Florida Sea Grant to test methods that remove or control this invasive in the south Atlantic and Caribbean. 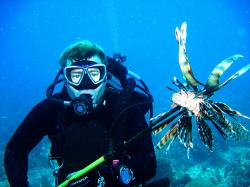 One project is being conducted by REEF, the grassroots citizens’ organization headquartered in Key Largo. It will compare removal strategies on coral reefs in selected locations in South Florida and the U.S. Virgin Islands.

A second project out of the University of South Florida will use a more extensive field sampling method over two years to determine the frequency with which derbies, traps and other manual removal efforts must be conducted to dent lionfish numbers enough so they no longer harm native coral reefs and fish.

The third project will evaluate the effectiveness of using lionfish derbies to reduce lionfish numbers in Puerto Rico.

Complete eradication of lionfish is unlikely, but there is hope that developing methods for local removal may be the key to controlling them and mitigating further damage.