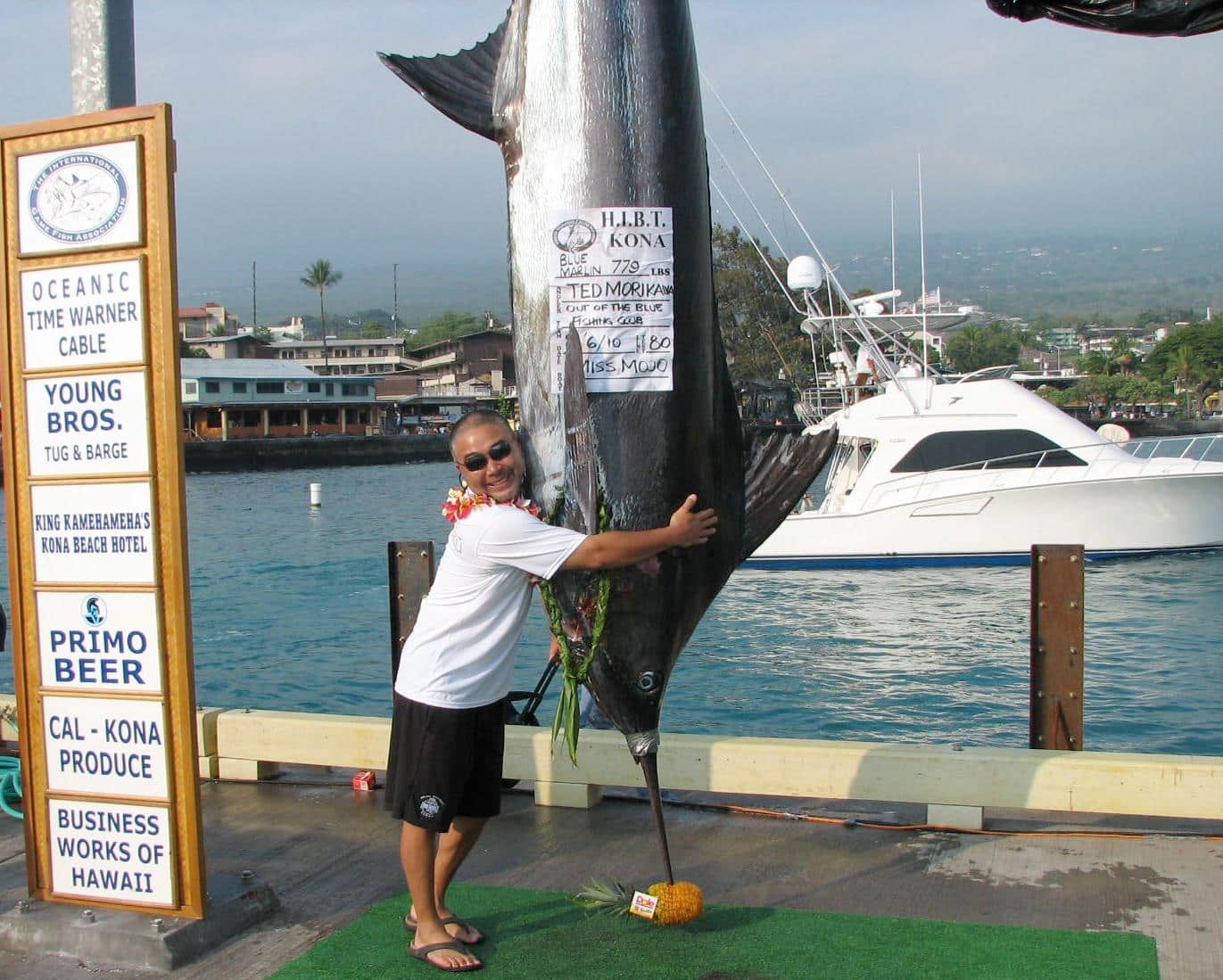 The Hawaiian International Billfish Tournament (HIBT), founded in 1959 is the second oldest big game sport fishing event in the world. This year, the Tournament returns to Kona’s summer fishing season starting Saturday, August 3 through Saturday, August 11, 2018.  Built on prestige, trophies and strict International Game Fish Association (IGFA) rules for world records, HIBT attracts elite fishing enthusiasts from around the world. Since its inception, the tournament has spotlighted Kona as the fishing destination and more recently, encouraged fish conservation by implementing its tag and release point scoring program and its successful satellite tagging through the efforts of the IGFA. All the big game fishing happens at HIBT as teams from around the world gather to fish the world-famous waters off the Kona Coast. 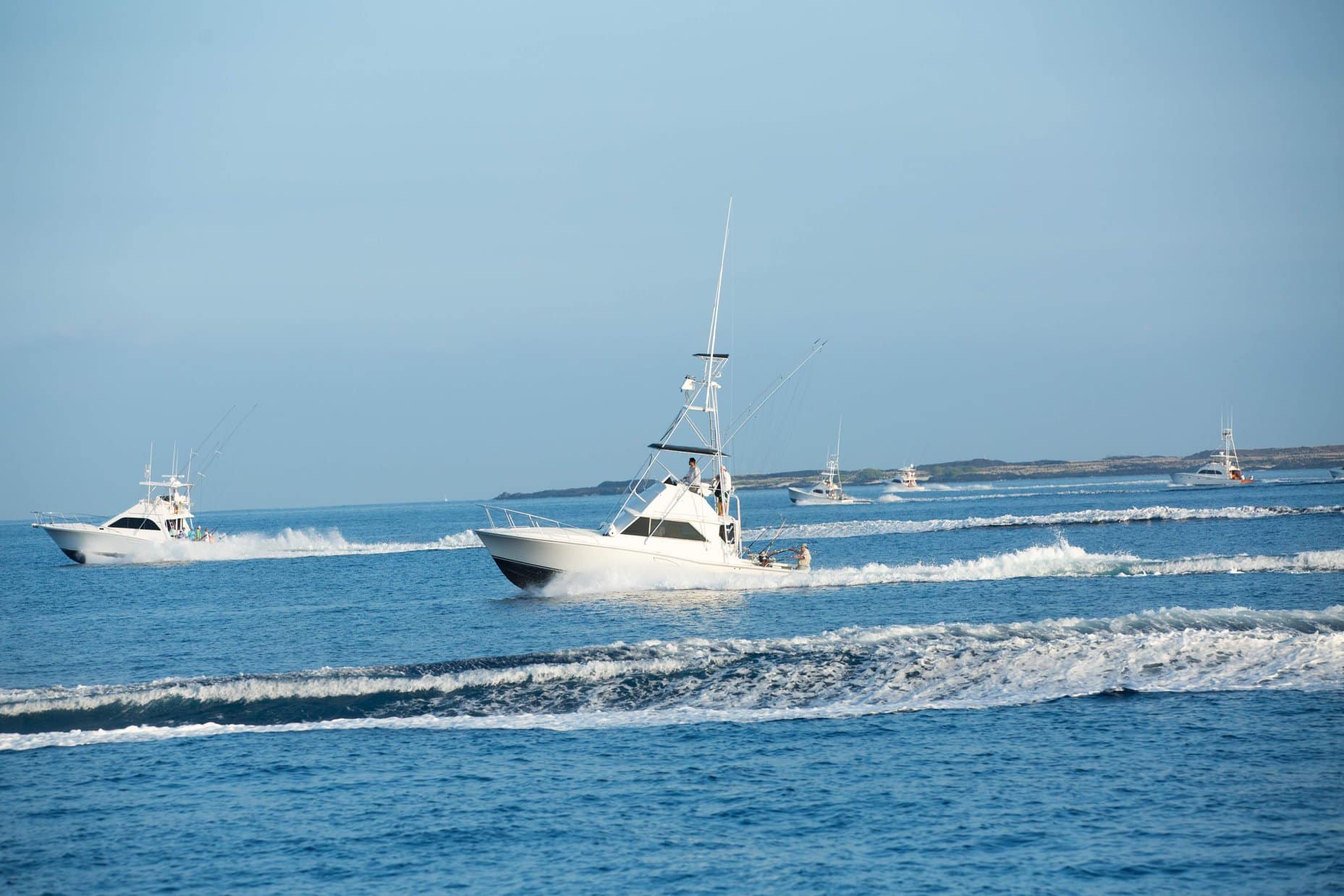 For five days, starting Monday, August 6, anglers battle it out, putting valuable points on the scoreboard for their chance of capturing the HIBT’s prestigious Governor’s trophy. HIBT’s tag and release point program has been a winning strategy for teams finding their way to the top of the leaderboard for many years and is also in step with IGFA’s mission for the conservation of game fish, something HIBT is deeply committed to.

Kailua Pier is a great place to watch the iconic Hawaiian International Billfish Tournament start each morning at 7:30 am as boats line up across Historic Kailua Bay. Spectators can expect to see lots of scoreboard action as teams weigh in their big fish at the end of fishing each day at 4:30 pm. HIBT event headquarters, retail and tournament control will be at Courtyard Marriott King Kamehameha’s Kona Beach. 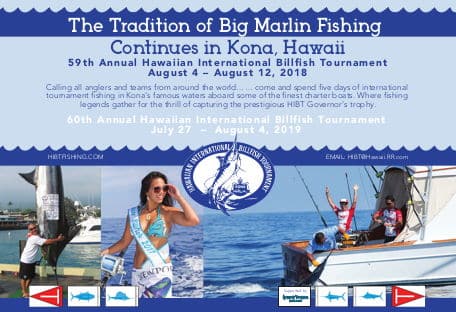