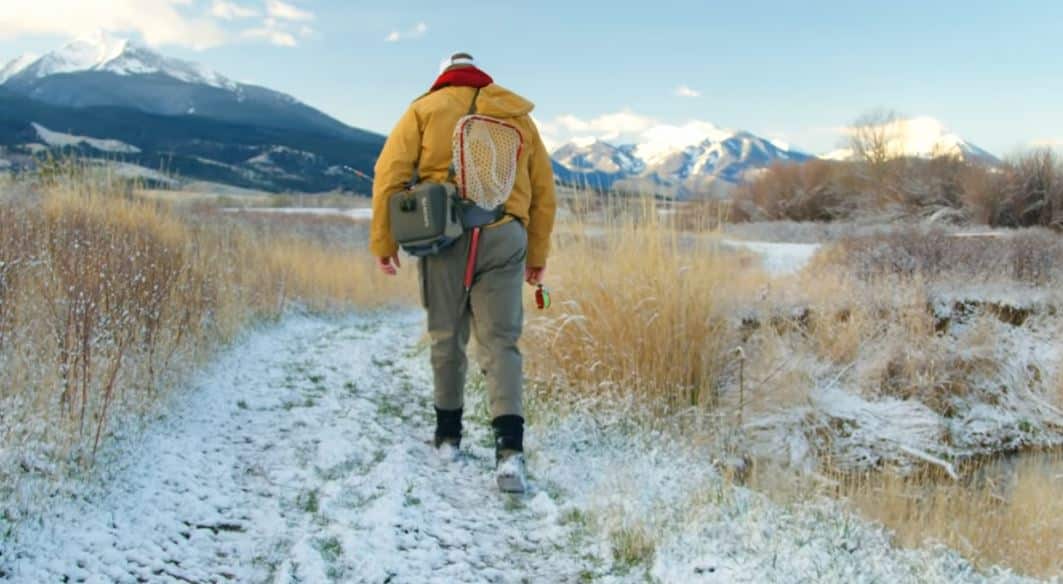 From backyard pickup games to parent-filled bleachers of Saturday rec league, all kids who play football share the same dream – to one day run out of the tunnel, and compete at the highest level in front of a packed NFL stadium. 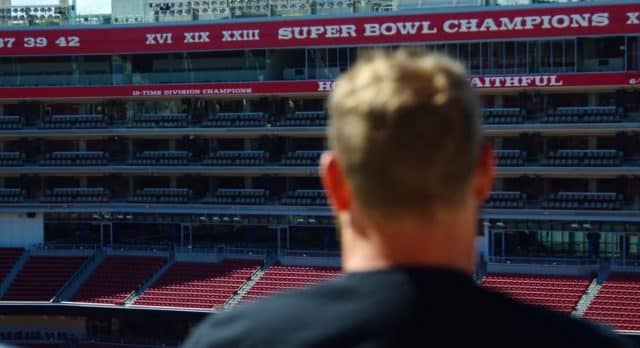 For JP Flynn, that dream is still alive.

Simms is proud to release JP, a documentary short produced and directed by the independent media company, Thumbprint. Follow NFL prospect, JP Flynn on his quest to become part of the less than 1-percent of the world’s population to play professional football. The film showcases the highs and lows of Flynn’s journey, but also sheds light on how fly fishing has become essential in his mission to overcome the odds, and finally realize his childhood dream. 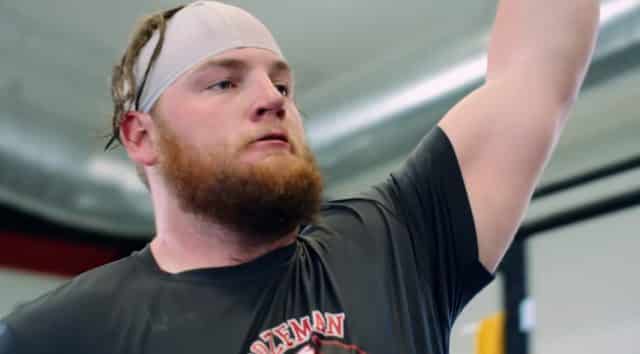 Flynn’s football prowess led him to Bozeman’s Montana State University where, coupled with his athletic ability, work ethic and attitude, he began to garner some real attention from the professional level.  Despite numerous physical and personal setbacks, Flynn channeled his efforts on his football career and, finally, NFL officials began to take notice. 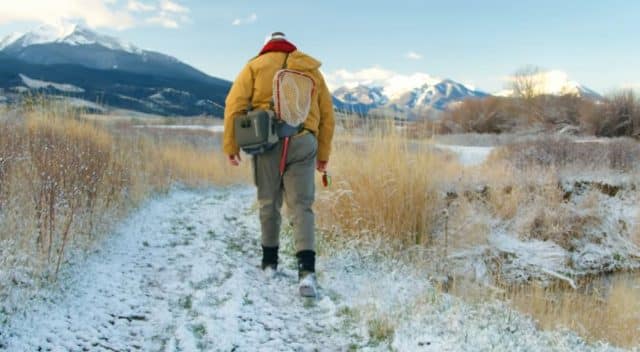 There’s arguably no better sport to take out negative energy than football. But for Flynn, when it came to coping with the hardships he faced during what should have been the most exciting time in his life, he leaned on another one of his true passions – fly fishing. 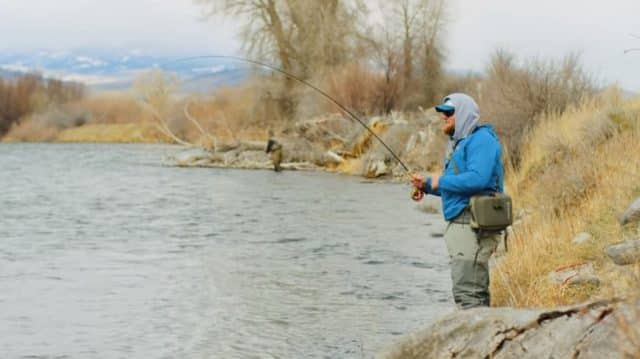 For Flynn, fly fishing has become much more than a passion, it has become a critical component to who he is, and how he finds balance in all aspects of his life.

Presented by Simms and directed by Drew Crosby of Thumbprint, JP tells a story of one man’s unrelenting pursuit of a dream and a passion far away from the field that helped him get there.  Watch JP here.

More about Simms on BD.