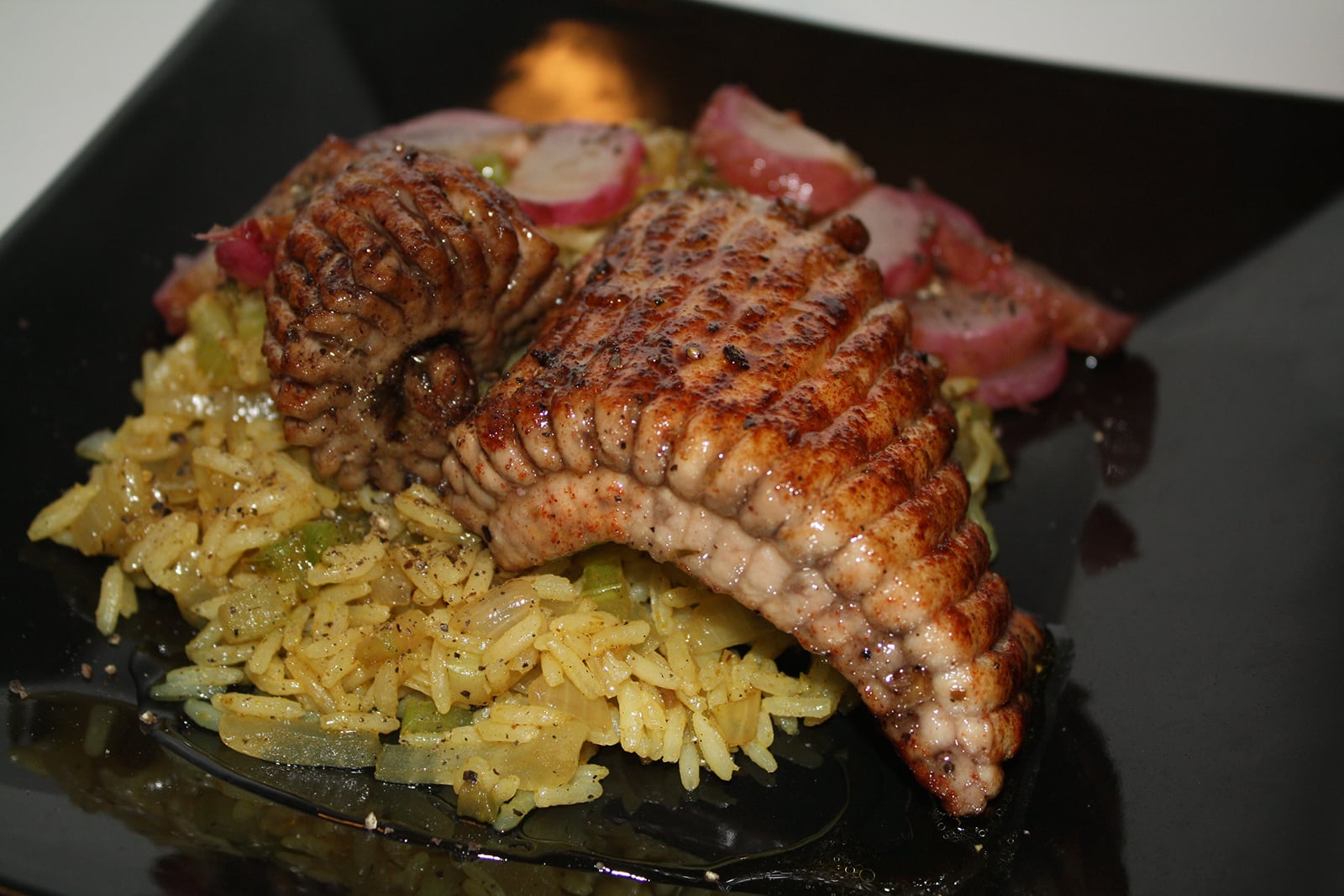 Why Stingrays Make for a Great Meal

Stingrays have a flat, winged-like body, with a skeleton made of cartilage instead of bone. Most stingrays are bottom dwellers and stay close to the shallow shore. There are about 220 known stingray species, some endangered. Rays, Skates and Guitarfishes can grow to 9 meters long, including the tail, and weigh up to 1,200 lbs. If you do end up hooking a stingray, small or large, be prepared for a fight. Even the small ones will wrestle, heading towards the bottom and covering itself with sand, making it even harder to bring it to the surface. But once you start to reel the stingray closer to the surface, its winged-like body will make it feel like you’re flying an underwater kite. Stingray meat is plentiful and can be used as a replacement for crab-meat or bay scallops in recipes, tasting like a combination of fish, scallops and even lobster. The perfect size of stingray for eating has a wingspan of 18 inches to two feet. Anything smaller doesn’t give enough meat while larger stingray can be sinewy and tough. Boiling the meat with acids, such as lemon or vinegar with spices, can soften the meat and make it even tastier.

One of our neighbors caught a stingray and he wasn’t sure what to do with it, but he had done beautiful job of cutting and cleaning the wings (fins). They had decided to bread it and deep fry the same day it was caught. They had plenty so they kindly gave me some. I had cooked it before, but some time ago. I let it sit in the refrigerator for two days and then I decided to use a mild, prepared Jamaican jerk seasoning. When my neighbor and I later compared notes; the breaded fried ray was tough and disappointing all round. On the other hand, our 2-day old, jerked ray being pan fried hot and fast was tasty, tender and moist. Conclusion, a little aging wont hurt and the ray needs to be seared hot and fast. This is not a complicated recipe, but a simple and tasty way to prepare this catch.

Cleaning a Stingray for Meal Preparation

It is a very easy process; place the skate or ray belly down on a flat surface with a sharp knife cut where the wing meets the body removing the two wings. The bone structure is cartilage and not hard bone and divides the wing into a top and bottom.  The meat is filleted easily from each side of the wing. Skin the wing out like you would any fish; you’ll have four fillets from the two wings. Cleaning stingray is similar to cleaning a Flounder.

Ingredients for Cooking the Stingray

Maggie Rosaine
Born in New Zealand, Maggie Rosaine has always enjoyed coming up with cool recipes for the fresh fish and wild game that her family managed to catch. ... 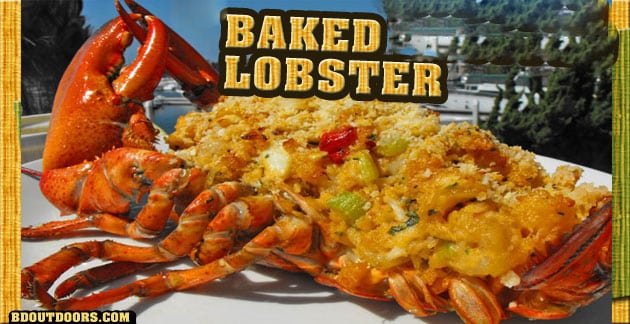 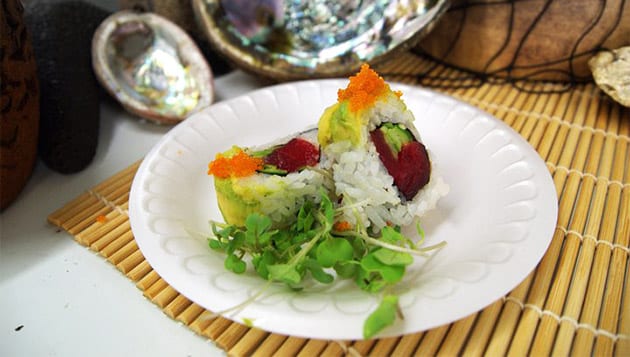 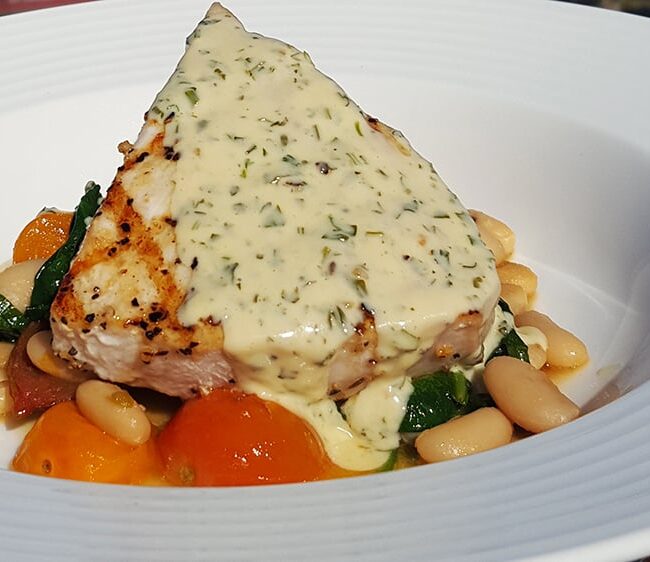 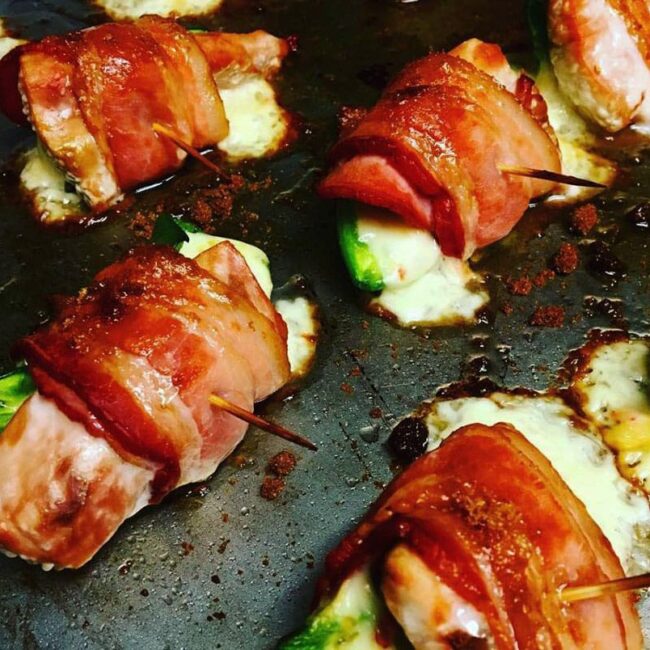 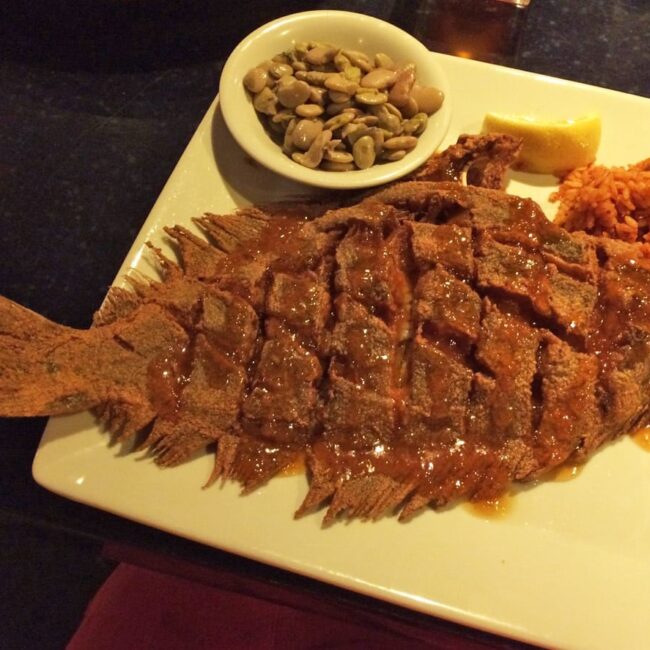