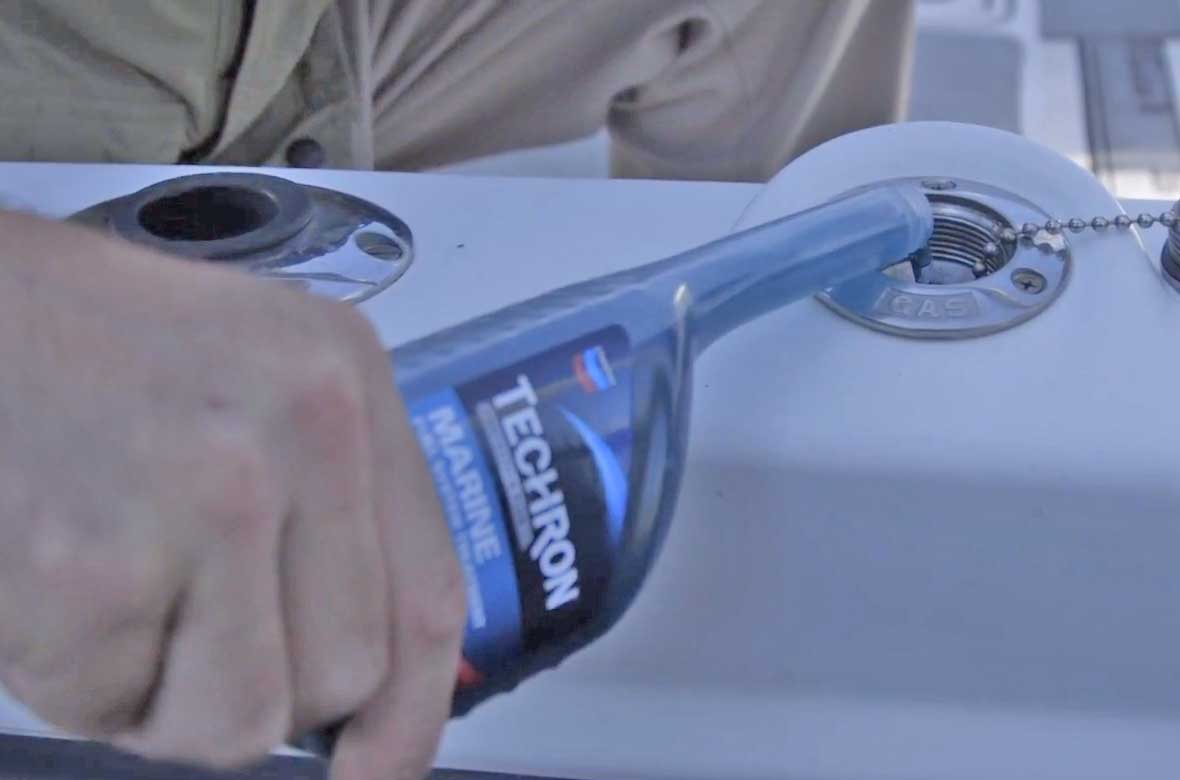 Whether it’s by government decree or a desire to pitch in and help end this crazy time in our nation’s history, people across the country are staying indoors and practicing social distancing.

This has had some strange side effects for boaters and fishermen.   In colder areas of the country, people who would now start daydreaming about getting their “winterized” boats ready for springtime action are putting those plans on at least temporary hold.  Even stranger, those of us in warmer, year-round-boating areas of the country like California, Texas, the Gulf Coast states and Florida are faced with not using their boats for an indeterminate amount of time that some say could stretch for months.

Taking care of your boat’s fuel system during extended downtime such as this is important to the health and welfare of your fishing rig.

Even more importantly, it will help ensure trouble-free boating when we finally get to venture outside in search of fishing action.  After all, the fish are going to be bored and hungry, and you don’t want to disappoint them by being stuck at the dock, do you?

The first and most important step is to use a high-performance fuel additive to stabilize your fuel and protect the entire fuel system from the build-up of gum, varnish, and corrosion over time.  Techron Marine Fuel System Treatment was scientifically formulated by the fuel experts at Chevron to provide the highest level of protection during extended storage, while also fighting the corrosive effects of the harsh marine environment.

Some boaters attempt to prevent this by draining their fuel system in preparation for storage.    This is often impractical, and it also wastes money and gasoline.  Most importantly, it can actually create problems.  Draining the tank exposes the metal components inside to condensation, which may accelerate fuel system corrosion.  It can also cause internal components in your fuel system to dry and crack over time, leading to potential hazards and leaks.

In addition, there will usually be some fuel left in the tank after draining, and it will be subject to oxidation.  This can create gum and varnish that can restrict fuel injectors, gum up carburetors, and even clog the system badly enough to cause a fuel pump failure.

Instead of draining the tank, add Techron Marine to a nearly empty fuel tank and then fill it up nearly to the top with quality gasoline.  Leave just a little room for expansion.  Then, run the engine for a few minutes to allow the treatment to circulate throughout the system.    It only takes one ounce of Techron Marine to treat 10 gallons of fuel, so follow instructions and make sure you are dosing the fuel properly.

Techron Marine has been scientifically engineered to keep fuel fresh for up to 24 months.    Head-to-head laboratory tests have shown that Techron is also a top performer when it comes to engine and fuel system cleaning and corrosion protection in the harshest environments — especially in saltwater.  Because of this, Techron Marine is an ideal additive for use with every fill up, not just during storage.  Used regularly, Techron Marine can help keep a boat’s fuel system and engine running clean, strong and at peak efficiency.     It works in all types of gasoline-powered boats including two-stroke, four-stroke, carbureted, port- or electronic fuel-injected and direct injected engines. 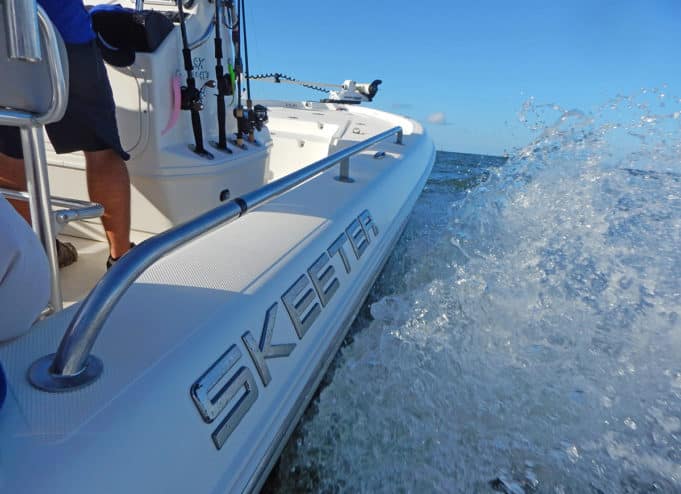 Give your boat’s fuel system a little TLC during this “break from boating.” It will help you pass a little time and you’ll be ready for action when you hit the water again.  Techron Marine is available at all West Marine stores nationwide and can be ordered online through West Marine’s website, Walmart.com and other online retail channels.