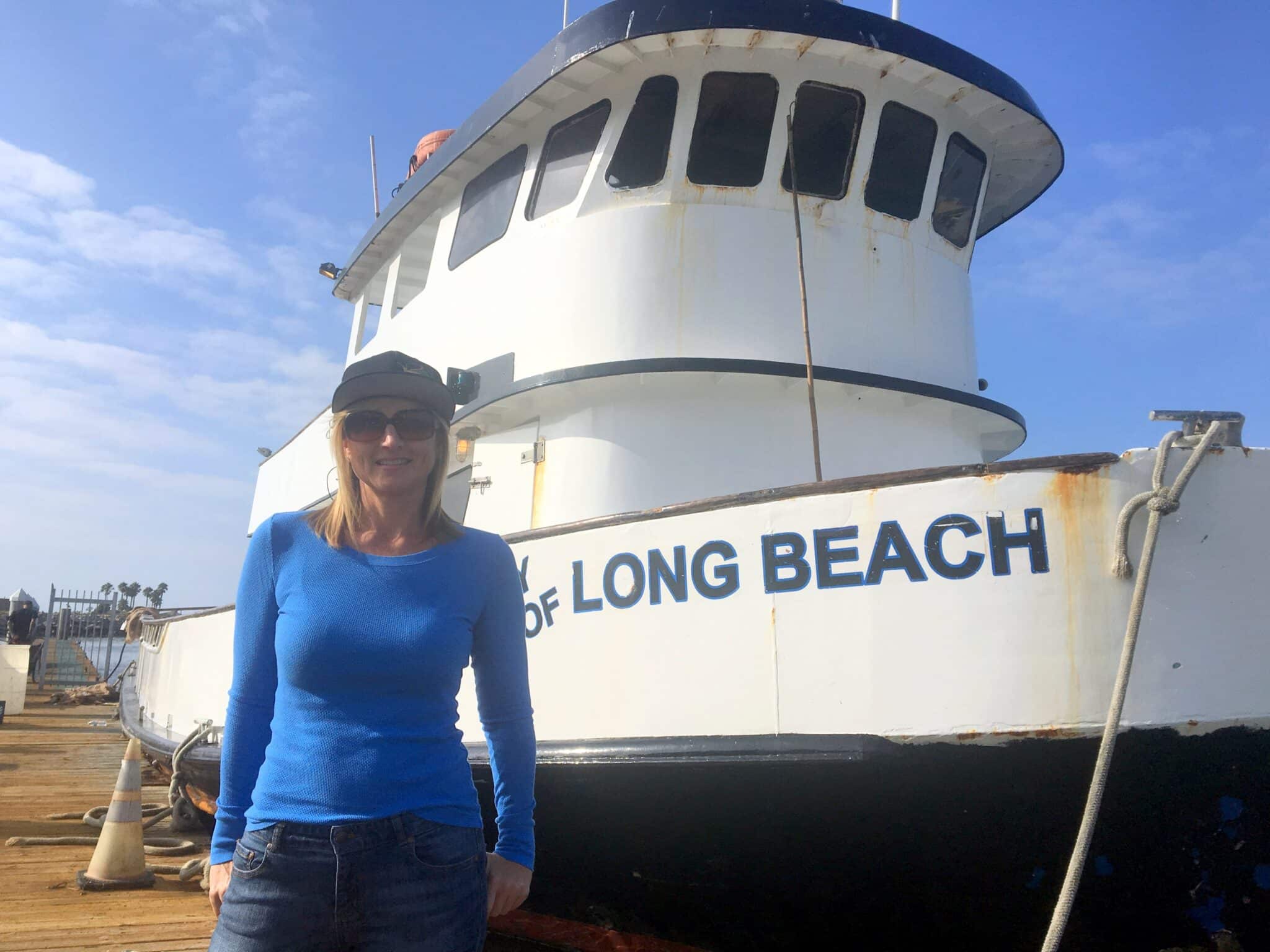 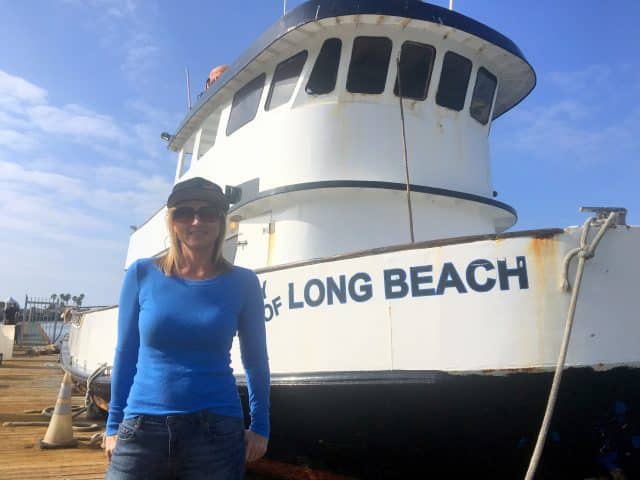 I mentioned before, in the Taking Kids Fishing post, that a half-day trip is the entry point to take kids (or anyone else for that matter) fishing for their first time on the ocean.  The reason I say that is because A) It’s a small commitment in terms of both money and time; B) You have the option to not leave as early in the morning and C) It provides a good test…

If you can survive a halfie and still want to go out fishing, you are definitely hooked!

You see, I have a love/hate relationship with half-day trips.  On the one hand, I’ve been very fortunate to have had some great boats and crews to fish on/with that really formed a strong base for me to become the angler that I am today…and for So Cal Salty to have grown to what it’s become today.  Capt. Danny Ericson and crew on the New Del Mar, Capt. Tony Sotelo with John and Jason on deck of the Daily Double back in the day, Capts. RJ Hudson and Brian Castleton of the New Seaforth to name a few.  I caught my first white seabass, learned to throw surface iron, and learned to catch calicos in the heavy weeds…all on halfies.

The hate part comes because halfies are that entry level trip where you get to fish with an S ton of people, most of whom really don’t know what they are doing.  So it was this past weekend on the City of Long Beach.  My friend Terri’s 10-year old son asked to go fishing for his birthday later this month.  The City is the closest half day ride to where she lives, so she asked if I could show her the ropes.  I’m always happy to spread the love of this sport, so I took her for a ride on The City for Labor Day.

The day was spent hunting for bonito around the various oil rigs that dot the waters off Long Beach, and anchoring up to rockfish.  Terri actually almost won jackpot (right) when she didn’t realize she had a small square spot hooked, and a bocaccio came up and ate it.

Terri and I fished the gate area on the port side and there was one guy up the side who kept managing to tangle us up. Dude really had a knack for it.  I used the many “teaching moments” to show Terri the different reasons why people were having issues and not catching fish.

She told me she came away from the trip having enjoyed the day on the water (seeing dolphins was her favorite part), having a better understanding of what to expect, and losing the apprehension of taking her son out later this month.  I enjoyed being with Terri, putting a smile on a little girl’s face (who was fishing with a nice, but helpless uncle), hanging with my friends/crewmembers Nick Kim and Tim Shiau who were working on Monday, and meeting another great captain, Capt. Phil Ornelas.  The boat is a good fishing platform.  There is a spacious upper deck to get away from the on-deck action if you like.  The crew was helpful and attentive and the fishing wasn’t bad either.

Don’t think that halfies aren’t worth going out on.  Come with realistic expectations and a good attitude; and there is a lot to like and learn from riding the half day boats.