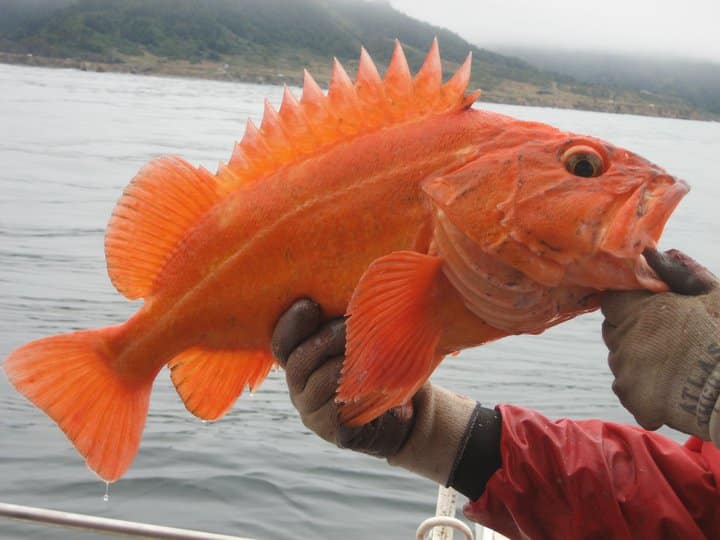 The California Department of Fish and Wildlife (CDFW) announces new recreational fishing restrictions will soon go into effect for groundfish in waters north of Point Conception to the Oregon/California state line. The changes to the authorized fishing depths described below take effect Saturday, Aug. 25 at 12:01 a.m.

The recreational groundfish fishery depth restrictions will be as follows:

Based on recent bycatch estimates for yelloweye rockfish (Sebastes ruberrimus) from the California sport fishery, CDFW projects that the harvest guideline specified in federal regulation for 2018 (3.9 metric tons) will be exceeded unless changes are made. Pursuant to CCR Title 14, section 27.20(e), CDFW has the authority to make modifications to the fishery to avoid exceeding the limit, and must issue notice of any changes at least 10 days in advance of the effective date. 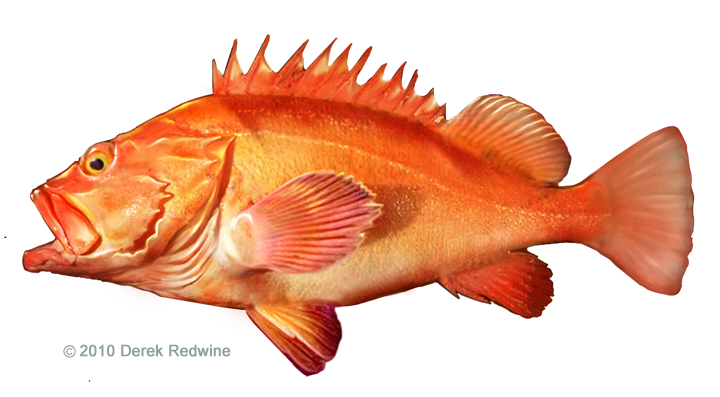 Yelloweye rockfish are a long-lived, slow-growing shelf rockfish species that were declared overfished in 2002 and cannot be retained in the recreational fishery. They are currently managed under a strict federal rebuilding plan to allow the population to recover, which has required significant cutbacks to west coast sport and commercial fisheries for more than a decade.