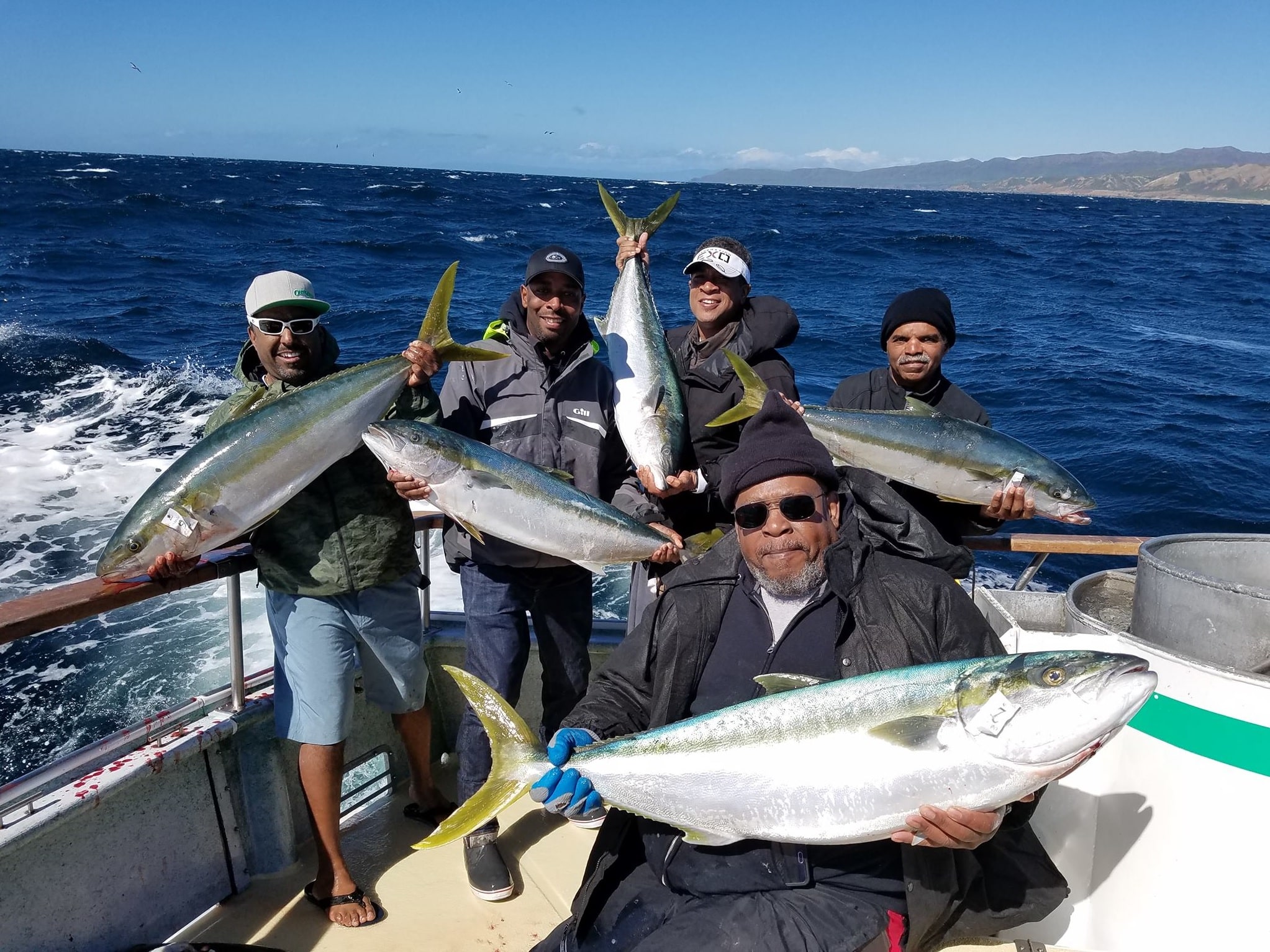 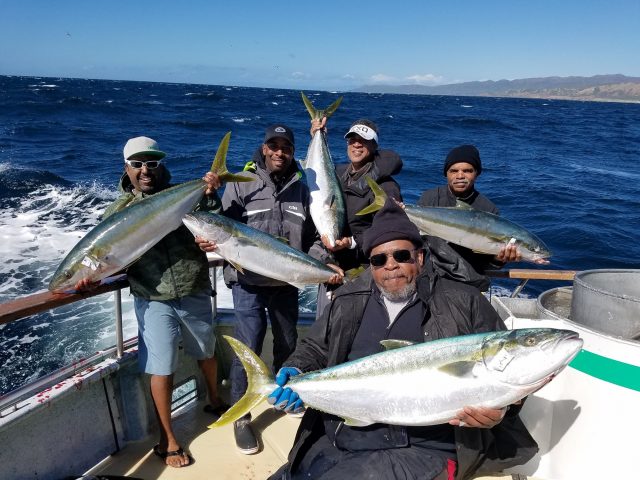 Good Fishing Going In To Weekend

As expected, the rockfish opener got plenty of boats off the dock this week and good fishing was reported from San Diego to Santa Barbara despite some locally windy conditions. The weather forecast is looking great for the entire SoCal Bight this weekend, so there’s no excuse no to get out and use some of that new tackle you bought at the Fred Hall Show last week. 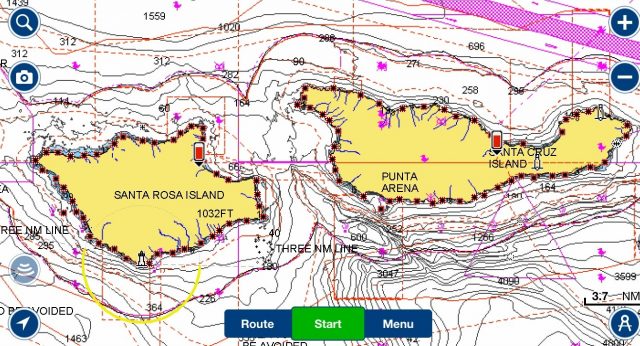 This being rockfish season, my go-to pick for the week is the Channel Islands. Overnight boats have been fishing the west end of Santa Cruz island the last few days and the weekend weather at Rosa looks like it should be fishable. The Outrider out of Hooks Landing scored some yellows before the wind blew with five fish in the 25 to 35-pound class making it to the boat along with limits of rockfish and ling cod. There’s no guarantee that the yellows will bite again any time soon, but make sure and bring some appropriate tackle if you’re headed up that way this weekend.

The Canary rockfish are biting in the Santa Monica Bay 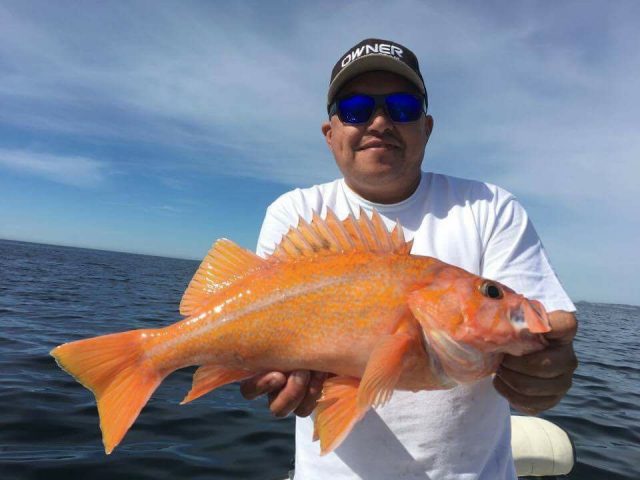 Saying the canaries are biting may be a bit of a stretch as only one that I know of has been caught, but Bobby Martinez did get this one to round out limits of reds for him and a friend. Remember that anglers are only allowed to retain one canary rockfish as part of their 10-fish limit. As I mentioned last week, these fish look like pale reds, so be careful not to keep more than your limit. 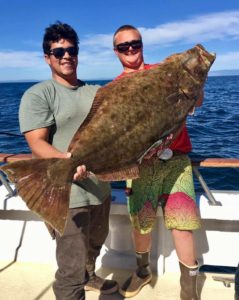 There have been some halibut, yellowtail and the occasional seabass mixed in for boats fishing Catalina Island with live squid, but for the bulk of the catch has been rockfish. The rockfish are also biting at Santa Barbara, San Nicholas and San Clemente Islands. The 1/2-day and 3/4-day boats that have been fishing the coast have been loading up on rockfish as well, but the quality isn’t as consistent as at the islands. As is almost always the case, if you want to get big rockfish you’re going to have to go far. If you’re fishing out of LA or Orange counties I’d recommend getting on an overnight trip that’s scheduled to go to San Clemente or San Nicholas. The yellowtail are still biting for the 1 1/2-day boats fishing Colnett out of San Diego and the weather should be fantastic down there this weekend so the fish should cooperate.

As I’ve been mentioning the last couple weeks, I’ll be offering a rockfish webinar at 6:00 p.m. on March 23rd. To attend, simply click on this link and register. The webinar is hosted by Navionics and will cover everything you need to know about finding and catching rockfish on your own boat. There will also be a question and answer segment at the end of the seminar and I will have some prizes to give out to attendees.