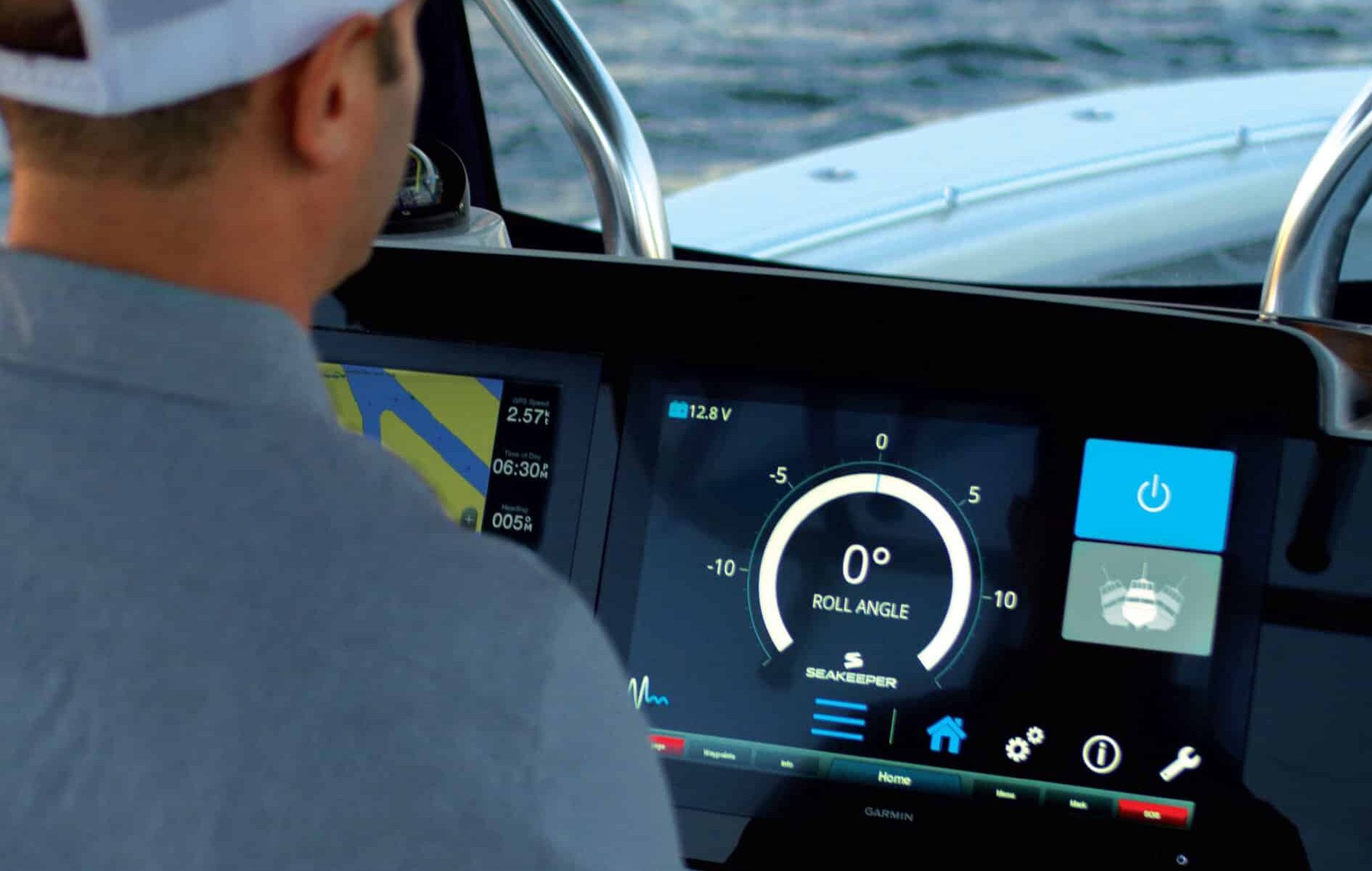 Seakeeper recently released a new application that allows multi-function displays (MFDs) from Simrad, Garmin, and Raymarine to host the app’s icon on their home page, making it easy to display the simple controls that get Seakeeper’s revolutionary anti-roll gyro system up and going.

“An absolute game changer!” That’s what Pete Gray says of the Seakeeper 5 unit he enjoys aboard his 36-foot Pacifica. 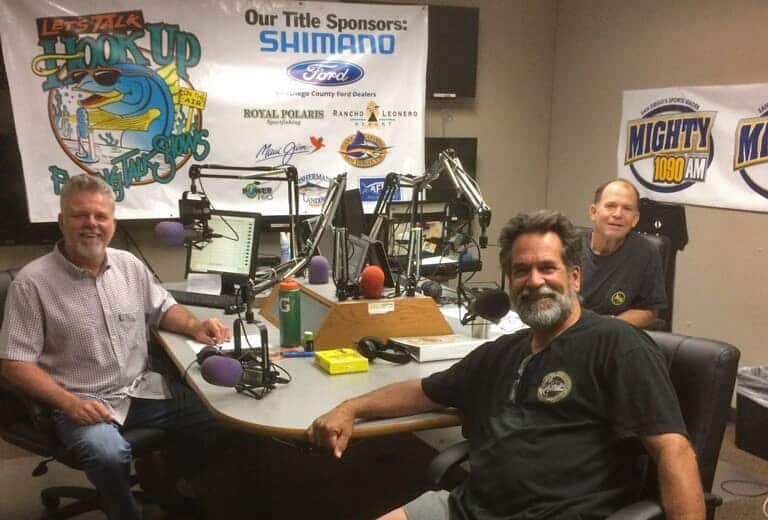 The legendary host of the San Diego-based “Let’s Talk Hook-Up!” radio program spends his life near, in and on the water. In fact, when Pete was contacted for this story he was just back from a paddle surf trip aboard his 18-foot Parker.

“Man it was cold out there, 58-degrees,” Gray notes. “I’m headed to Zihuatanejo in a couple of days. “I’m looking forward to that 82-degree water!”

Why not be comfortable if you can? 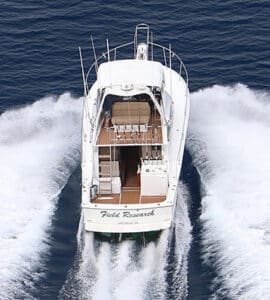 “The Seakeeper completely changes the game when it comes to being comfortable when the weather gets rough,” says Gray. “The change is especially noticeable when you are sideways to the swell or chop. Even when drifting, you don’t rock. I took Greg and Vivian Stotesbury out for swordfish and at the end of the day Vivian was saying it’s amazing and telling Greg he had to get one for his boat.” 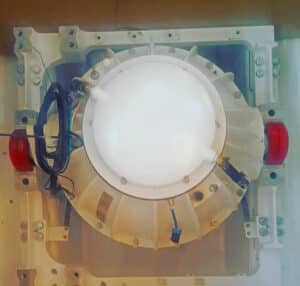 “Since it gets to such high speeds, the flywheel takes time to warm up,” points out Gray. “What I’ll do is fire up my engines and then get the Seakeeper warming up just before we leave the dock. By the time I get the bait aboard, the Seakeeper is ready to go.” 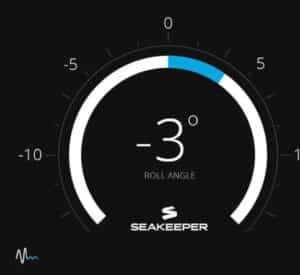 “Once warmed up, the Seakeeper features instant on or off,” says Gray. “Sometimes when we’re out and it is rocking and rolling, I’ll play a trick and turn off the Seakeeper. Everyone on the deck starts yelling at me ‘hey, what happened!’”

While Gray says the Seakeeper definitely makes for “a much more pleasurable experience for first-timers,” he adds that the relief the Seakeeper offers to those who have logged thousands of hours on the water is equally appreciated.

“What it means is you don’t wear yourself out fighting the conditions  – I just find that I’m not beat up like I used to be at the end of the day when the sea is rough,” concludes Gray.

Check out the Seakeeper website for more information about a Seakeeper made for your boat.

Speaking of apps, you can now listen to Pete Gray and his co-hosts and guests every weekend from 7 a.m. to 9 a.m. PST on the Let’s Talk Hook-Up App.