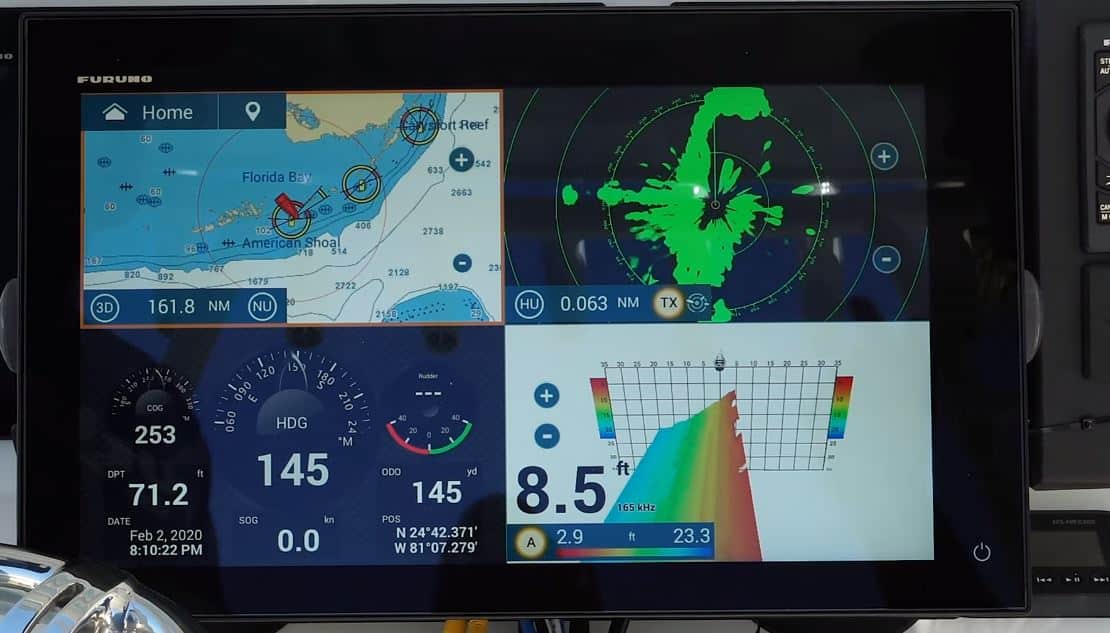 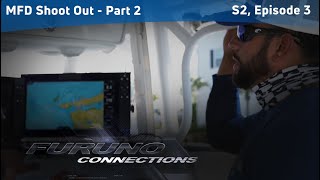 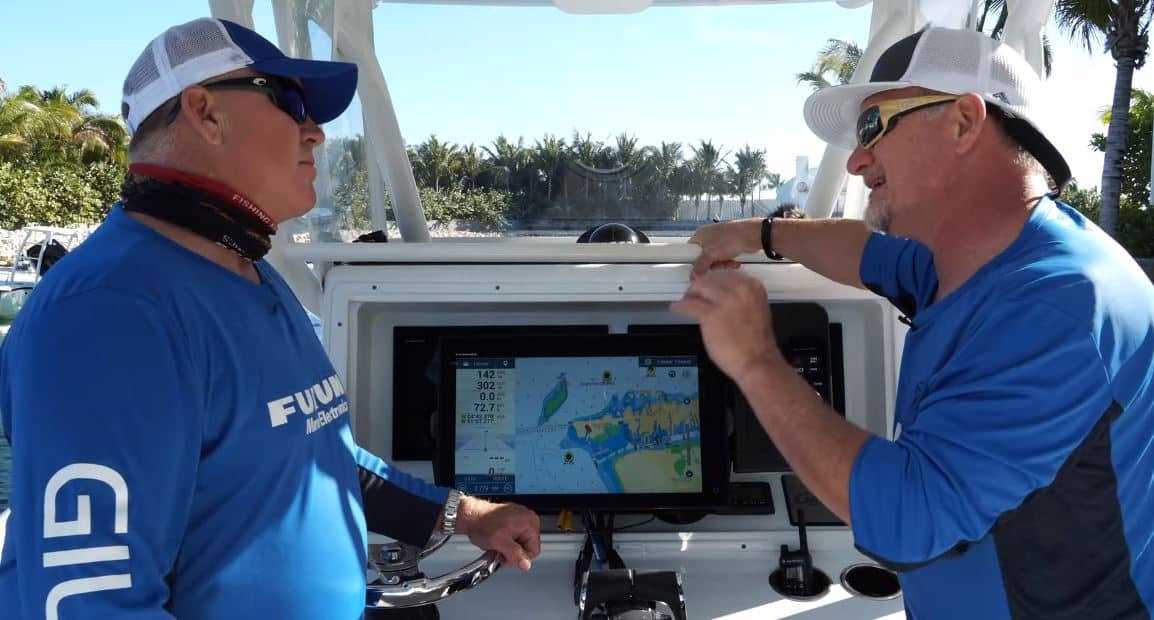 “We compare the Furuno NavNet TZtouch3 to the other GPS plotter, fish finder, sonar, and doppler radar MFD’s to see we how we stack up against the built-in features that are included in each MFD,” says Jeff Kauzlaric of Furuno. 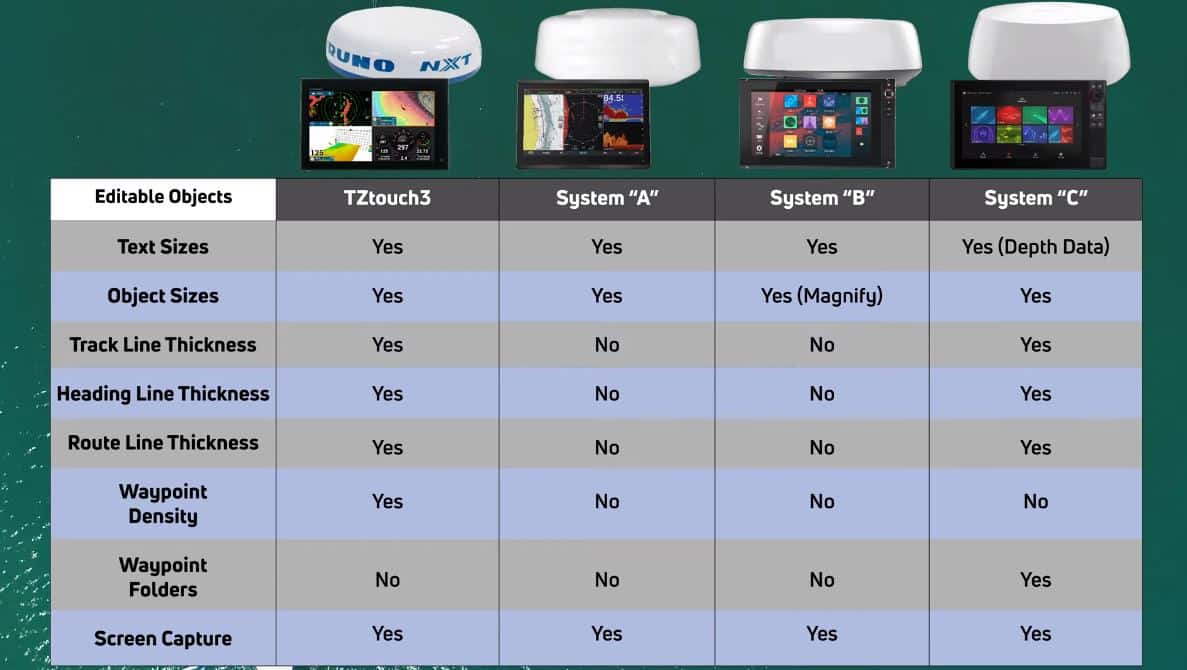 All of the fishfinders are 1KW CHIRP built-in. The TZtouch3 includes Navionics, CMOR, and CMAP charts already installed, ready to be activated. No mapping chips needed. By default, NOAA raster and vector charts are installed in the TZtouch3.  Furuno now offers boaters a way to lock the TZtouch 3 so no one can steal your fishing waypoints.  This will also be a huge theft deterrent just like phones.

Furuno’s TZtouch 3 coupled with a Furuno radar and the best fish finder is a tough combination to beat. 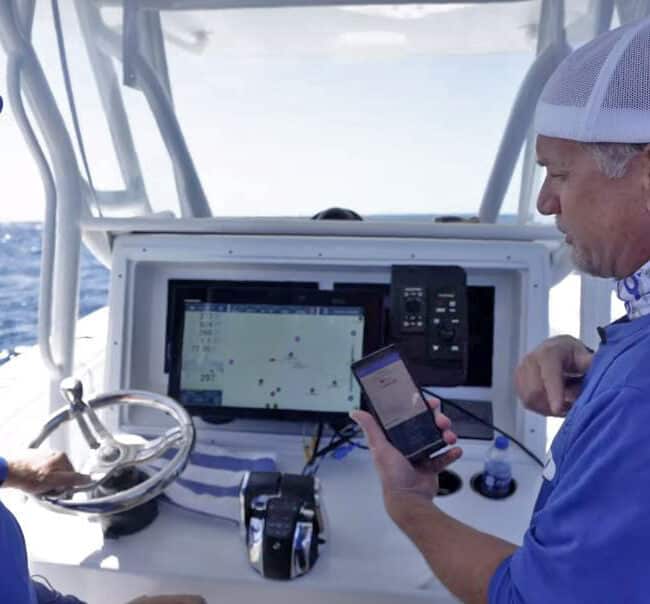 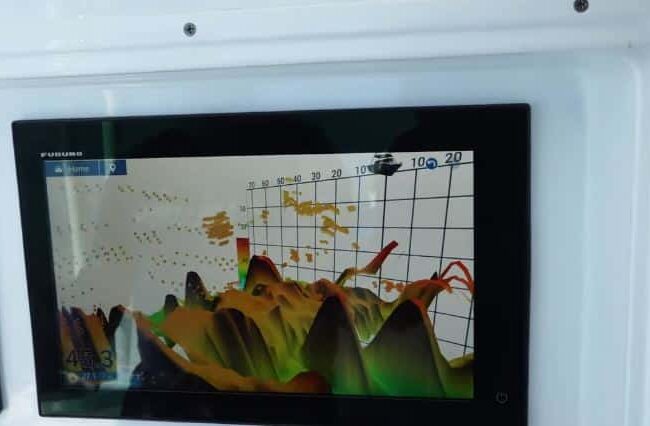 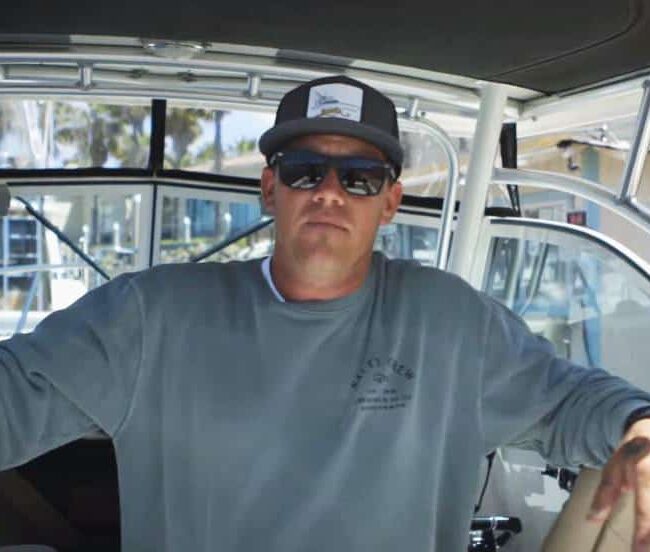 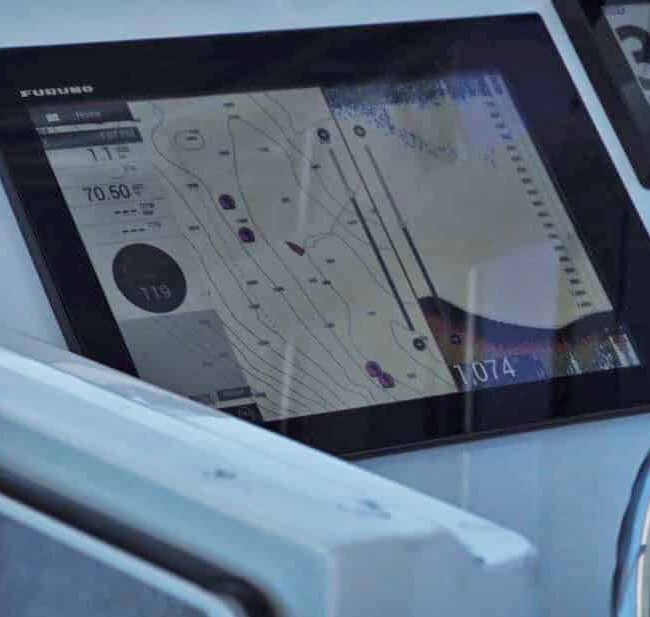 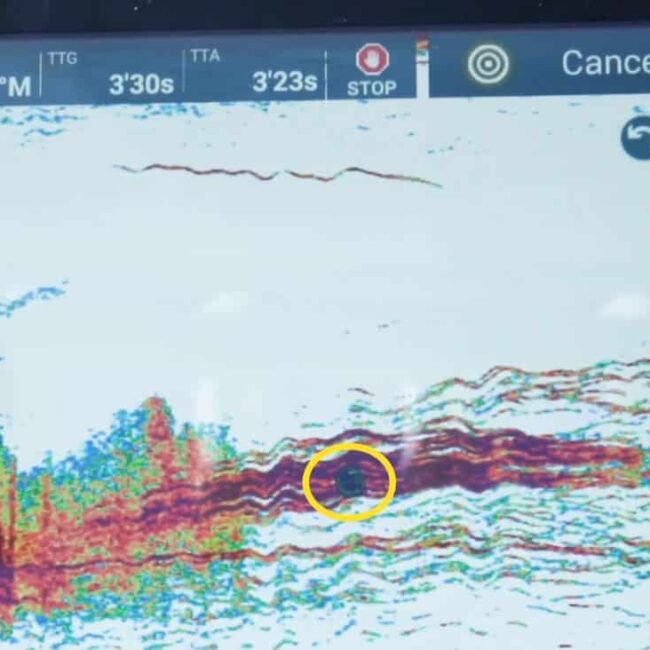 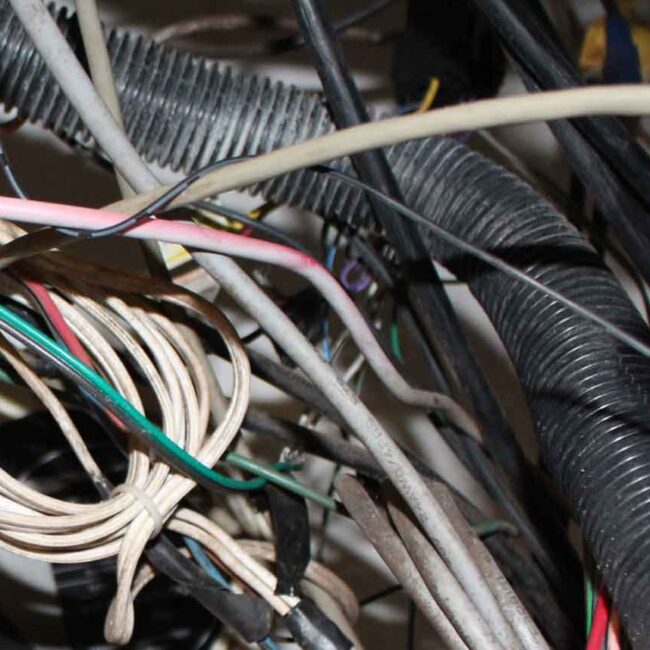