Zooboys Unfinished Business at the Bay

After 06.22's return from the Bay we realized that we had some Unfinished Business at the Bay. A call was made asking 'What are you doing Friday (06.25) ? The answer was going back to Baja for 6 more days!!
Road Conditions (Mex 5)
1. Just past the roundabout in San Felipe going south the pavement is ripped up ready for resurfacing. No major problems but 'a lot of weaving going on'.
2. On the road to the Bay, just before you crest the hill near the dry lake (agua marga) there are two potholes to warn you what is ahead. All the way past the agua marga for the next several miles there are numerous potholes with some that are unavoidable due to width. Cuidado!!
Few people on the road and good clean highway all the way.

Fishing
Day 1 Caught 1 17lb yt on a mint jig south of Piojo and 8-10lb yt's on the troll near Ralphs Reef (East of Smith). On our way back to the house birds were diving near boils and we picked up a few more.
Day 2 Caught a 12 lb yt north of Coronadito and several bonita (very early for them to show up). Passed by La Gringa Pt and it was going off. We went back to the house to attach our buoy and then headed back out find the boils all over the south of La Gringa Pt. and trolled up some more
Day 3-4 Up early to find birds and boils all over the area near La Gringa Pt. We caught two on jigs (blue and white TLC's) and limits on the troll. Fish were in the 8-10 lb class. Pulled the boat and one of us started to fillet and I went to break down the poles and clean them and take care of the reels. I walked out to find yellowtail boiling in front of the house and the Herman's Gulls feasting on the bait that was schooled. This action went on for about half an hour.

Border
Mexicali East showed 100 minutes for passenger vehicles M&T. Today we were the 3rd car in line at 11:30
Stopped at Kennedy's for the carne asada and rolled on home to San Diego.

More photos when I download them off the phone. 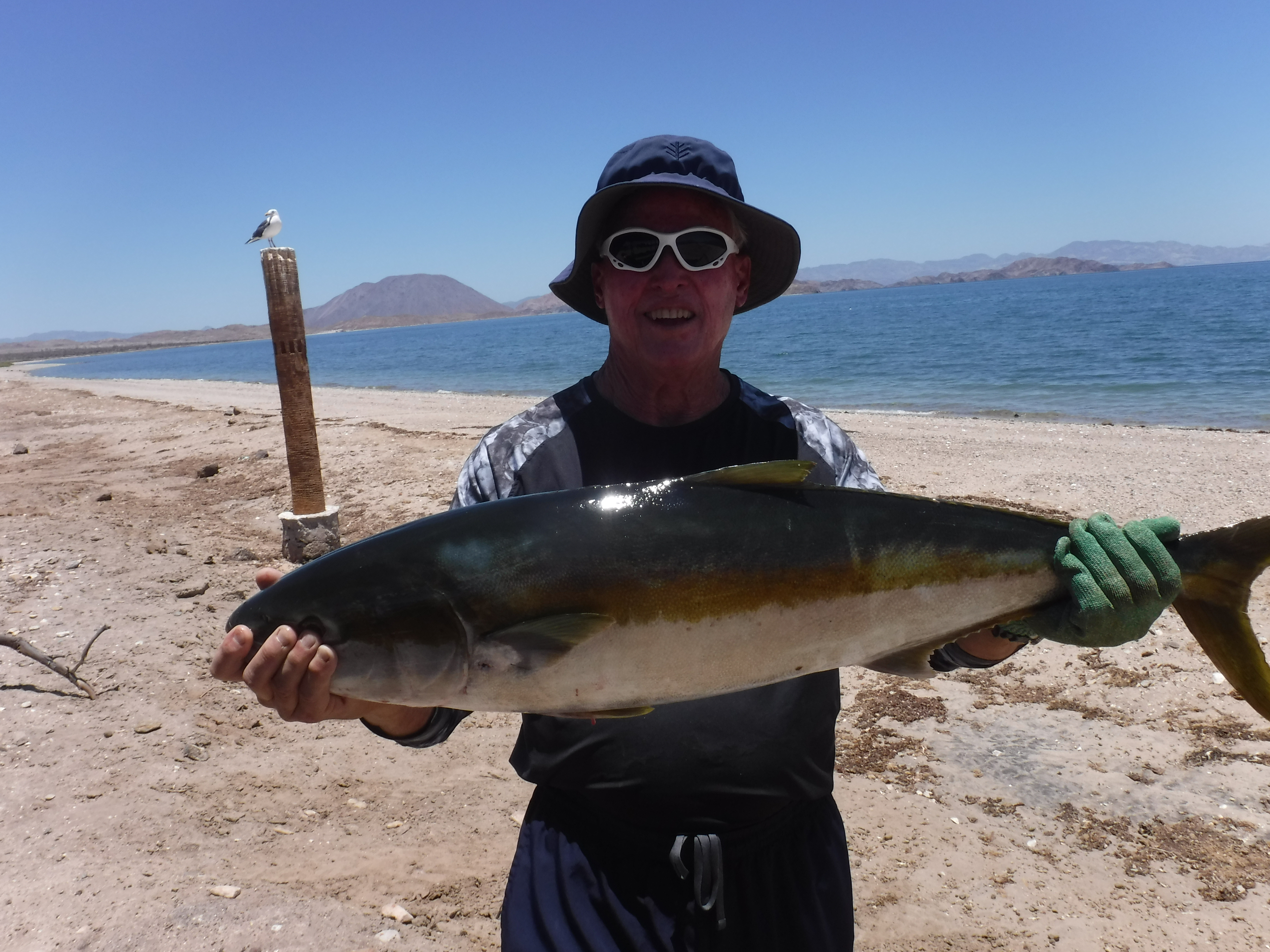 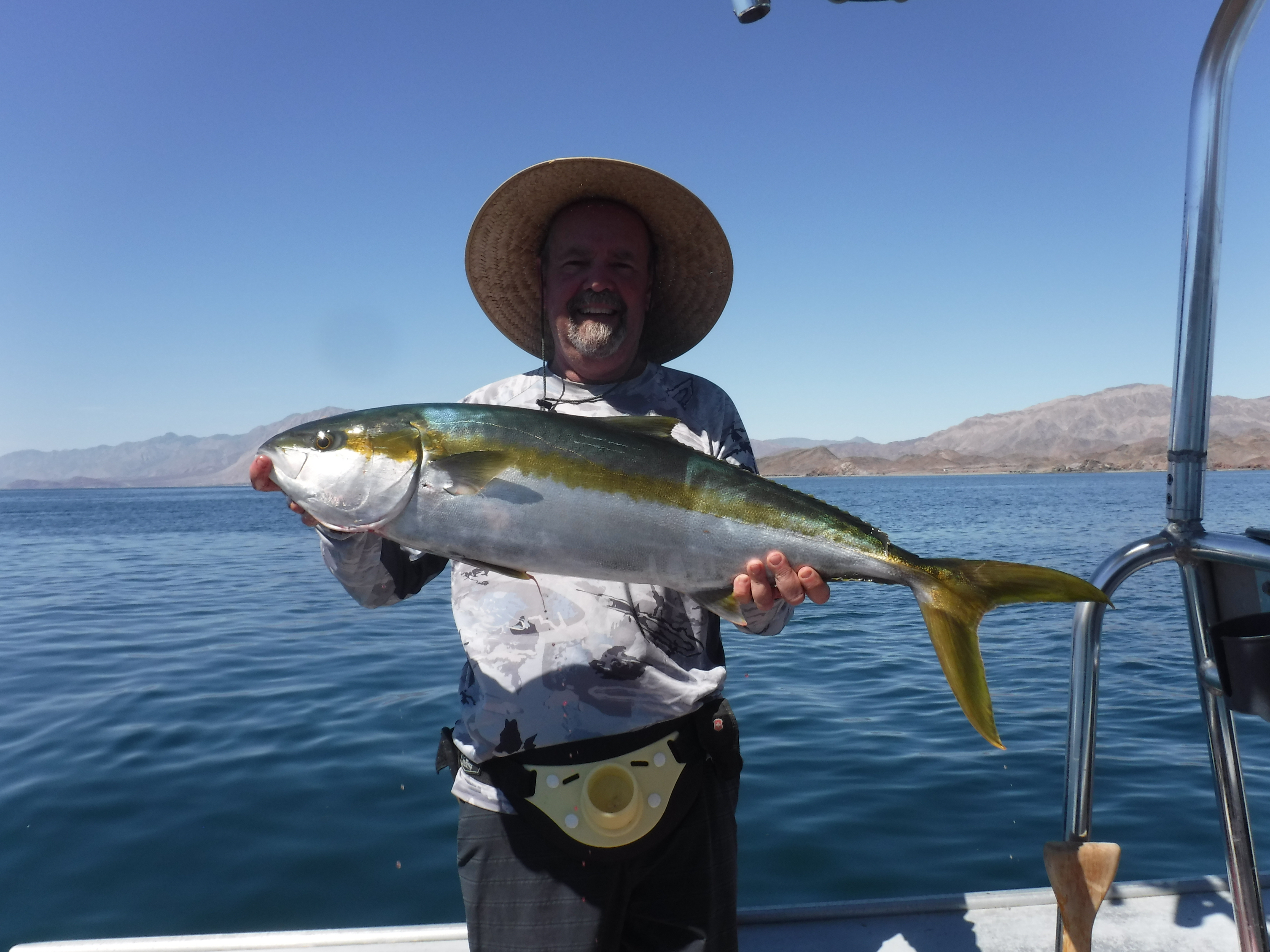 Most of the pangas headed south as larger fish were to be found down past Animas. For us that is an hour in each direction and we decided to fish closer to 'home'. Our next scheduled trip is in October and you will find us at Los Machos and the Bajo.
Toggle signature
DCW
Reactions: Willdoggy, Dogman619 and denis
Upvote 0

Thanks for the report. Can’t wait for my trip this Summer!!!
Toggle signature
WetWillyBiz on IG & FB

Thanks for the report, good times had
Upvote 0

What were you using on the troll?
Toggle signature
Matt
Mucho Take it Easy
Upvote 0

Rapala X-Rap Magnums 20 & 40' deep trollers We were slammed on the mackerel color all 4 days. I found them on Amazon.
Toggle signature
DCW
Upvote 0

What colored jigs have been working. ? Thanks denis. Guys ask me for my jigs a lot
Upvote 0
Show hidden low quality content
You must log in or register to reply here.

Zooboys Back From the Bay