Heading to Ixtapa February 2020 and will be able to fish 3 days. I enjoy throwing poppers for inshore for roosters and jacks and will bring travel spinning setup, ranger lures pencil poppers etc. I will fish one day offshore for sailfish, tuna and dorado but really don't want to troll, troll, troll!

Any advise on convincing our skipper offshore to mix it up, maybe troll get a dorado begin to chunk some bait and throw jigs, tease a sail up and I drop back a bait. Hoping to be make it more than troll fish.

I think we are fishing out of Zihuatenejo Sportfishing.

Thanks for your help

As mentioned above, the rocks off La Barra offer casting opportunities. Various species can be caught there at any time, wahoo, tuna, mahi, jacks. It just depends on a lot of factors, tide, water temp and clarity, moon phases, season.
Roosters are available almost year round down there. Jacks are always around.
Rod hopefully is 9'. Sometimes you have to cast really far to get the plug in far enough for the roosters, depending on sea conditions. If not, any respectable rooster capt will have the right equipment.
For roosters, I highly recommend going with Adolpho on Dos Hermanos, or his brother or son. They are all the best rooster fisherman in Zihua.
As far as mixing it up, some will and be good at it, others maybe. Some of the capts down there are set in their ways and don't incorporate different techniques. The Dos Hermanos boats and Gitana boats are at least 2 of the exceptions.
They will troll and if a school of porpoise are located, they will try poppers or iron to try for the tuna that may be underneath.
Any other ? don't hesitate to PM me.
I've been going down there yearly for the last 20yrs.
Last edited: Nov 18, 2019
Reactions: kzaam1 and esgeo 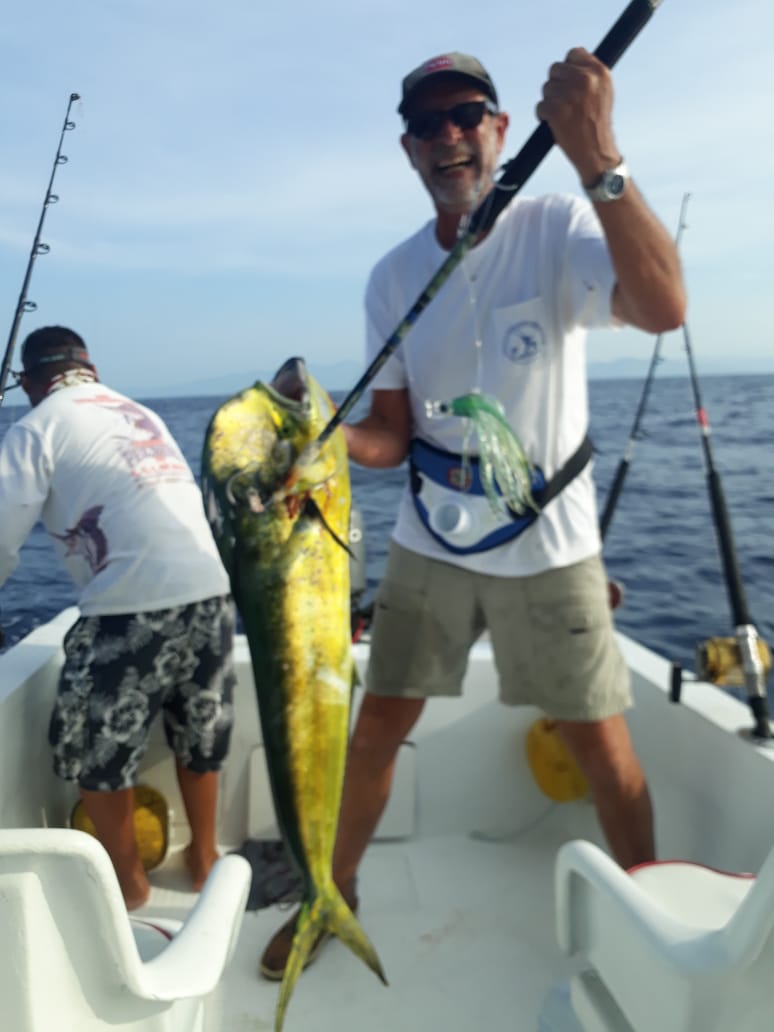 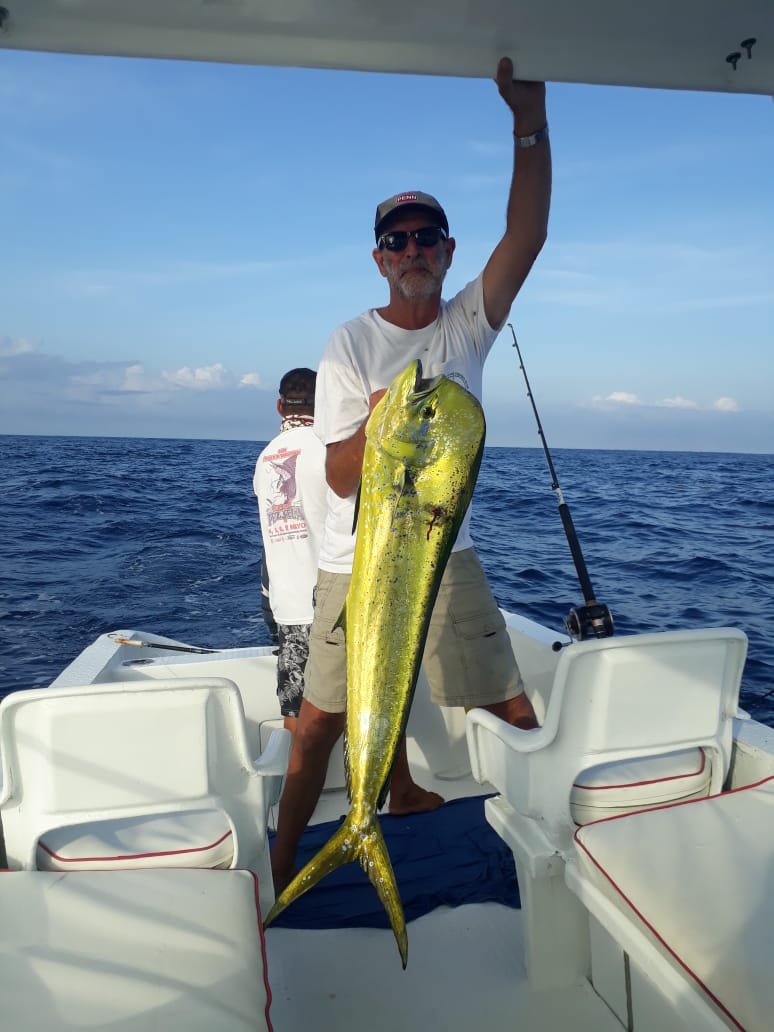 Thanks for responses, Shimano Penn, trolling is not a bad thing we just like to mix it up.