- Windy n Rough fishing, 45 miles from Point Loma
- Weather, warm overcast and beat-up white caps majority of day.
- Yellowfin and Bluefin made a show for day biting! Nice Surprise to land 17 of them.
- Windy.com said 12-18knots Friday Night, Saturday and Sunday. It was rough mixed swells, not a day for private boats.
- Worked just West 371
- Depart 8-5, Fished Sat 8-6
- Yellowtail, Dorado, Bluefin, Yellowfin
- 26 guys, 53 YT, 30 Dodo, 12 Bluefin, 5 Yellowfin
- T-bird at Point Loma, Overnight
- The fleet was spread out.
- Paddies were not easy to see in the windy conditions. The crew did well and found the one that produced.

My Brother got First, Most and I got Biggest. Yeah, we keep score and always bet. FBM (First, Biggest, Most).

Last minute booking for Friday night departure. Almost canceled after seeing the Windy.com info. Keep the booking since it was the only time I could fish with my Brother.

Yellowtail/Dorado kelping was the idea. The weather looked like it was going to blow. Western Outdoor news postponed their tournament last weekend, pushing it out a month to avoid the wind that landed on us.

We pushed off on time, got bait and headed nowhere. 10+ Boats all tied up at the bait barge, and even the long-range 100+ ft boats were hanging out in the bay to avoid the wind. The boat pushed off sometime after midnight and headed SW, with 40-45 miles being the zone.

The boat had info on an area. First kelp of the morning was a single Dodo and we quickly started looking again.

Troller went off and my bother landed a nice 25LB Bluefin, on cedar plug. This was a pleasant surprise and we caught a few more on bait.

After that died we looked for the right paddy and found it. Yellowtail and Dorado in a fast blast then it slowed down. We drifted off the paddy Fast, and a while later we got some Yellowfin and Bluefin to show. These were almost exclusively bait fish.

I landed 2 of 2 hookups and did good, since they were two larger grade fish. For some reason I couldn't land the smaller rat yellowtails or dodos. I mixed up the line sizes, cast past most people, and no go. My guess, they were hooking them for a deeper swim and I was nose hooked on the surface more? Not sure.

The Yellowfin I landed was 29LB on the processor scale.

My brother landed a Bluefin, several Yellowtail and Dorodo. He was exclusive on bait.

Lures worked for some. My yellowtail was on scrambled egg. Most stops and resets I fished the lures for the first 5min. Salas 6x, yes. Colt Snipers didn't work so much. After last trip I picked up a classic scrambled egg, Salas 6x and 6x JR. The jig landed a better grade YT, maybe 13lb VS the 6-8lb smaller grade.

I did notice the Yellowtail grade size dropped this trip. It could be the paddy we had, but they were half the size of a few weeks ago.

What didn't work. Big jigs, flat falls deep, just didn't connect. Deep fish 75-150 showed on the electronics but didn't want to be landed by lures. One guy hooked and lost a deep fish.

Fish Processing.
5 Star and Fishermans Processing were not accepting fish. They didn't answer the phones either, so I wasted time driving to both to be turned away.
Mario's processing by Seaforth accepted 80lbs of fish and had them ready next morning.


Some rats in the mix and a few larger models, but overall they are good.

The Bluefin were 20 to 70ish lbs. Most were 25-35 with a few standouts, with one guy getting worked on 30lb test to land the JP 70 lb ish fish. Pushing near 30lbs for Yellowfin was a very nice grade and I hope those models start filling in and keep moving up the line.


First time on the T-bird, solid crew. The boat is pretty tight for 26 people, at 60ftx20. Several people were sick and not evening fishing. This boat would fish 18-20 better. Bunk room was hotter than most. We fished til the end and plowed through the waves. For a boat this size it handled well.

Overall numbers of fleet were hit n miss but still solid. A few boats wished they scored as well as us. 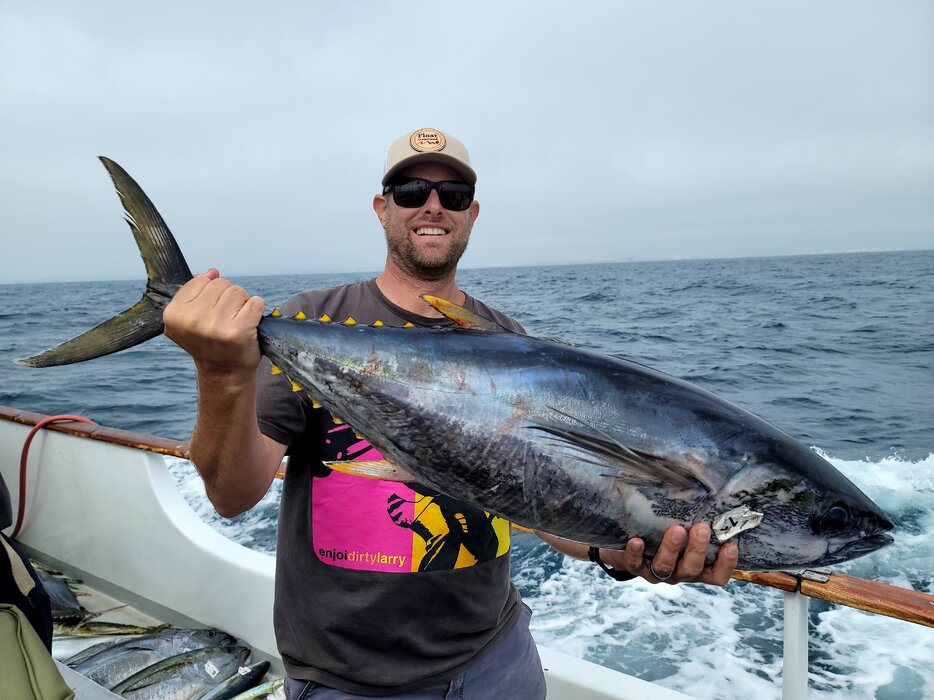 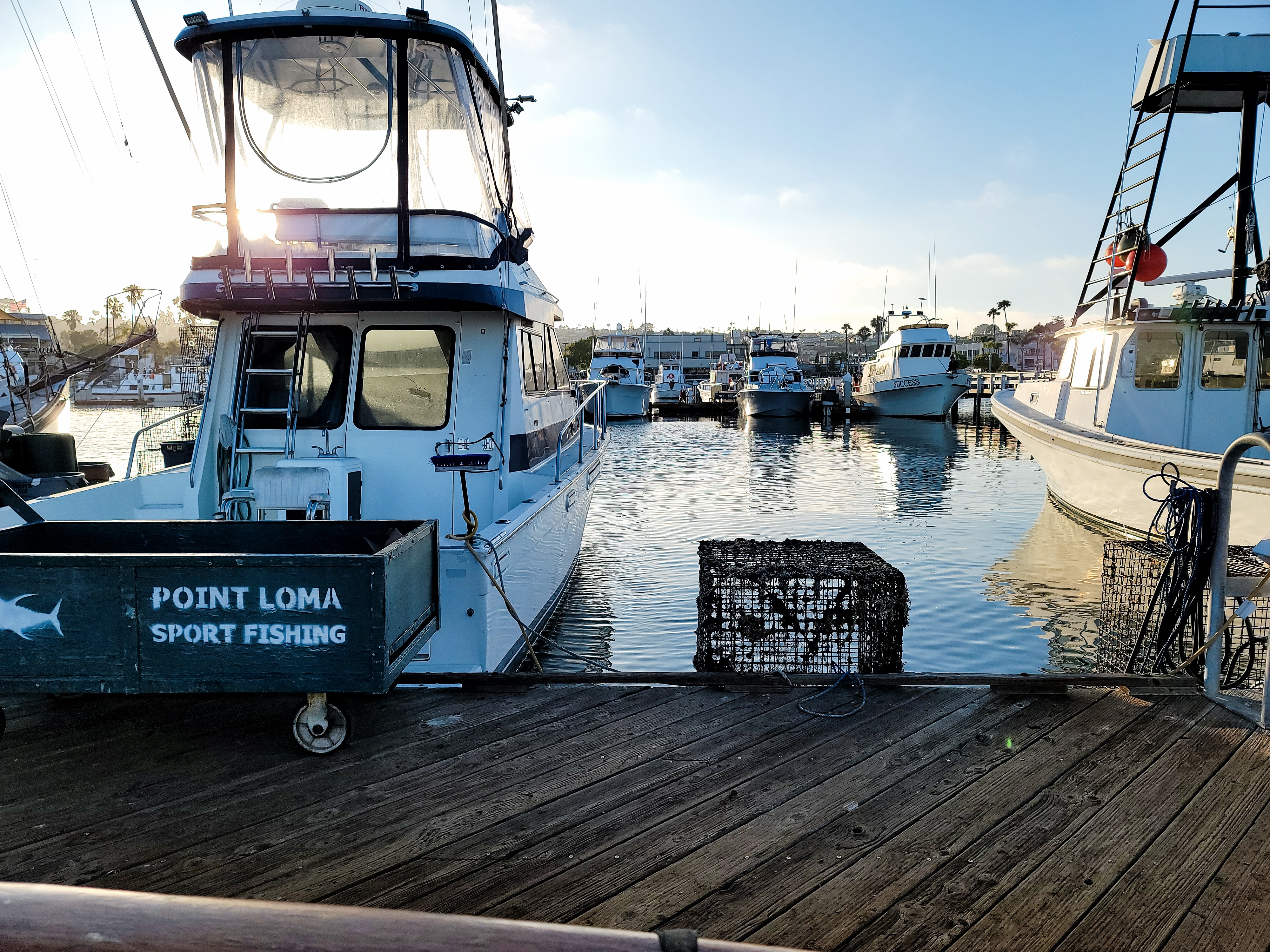 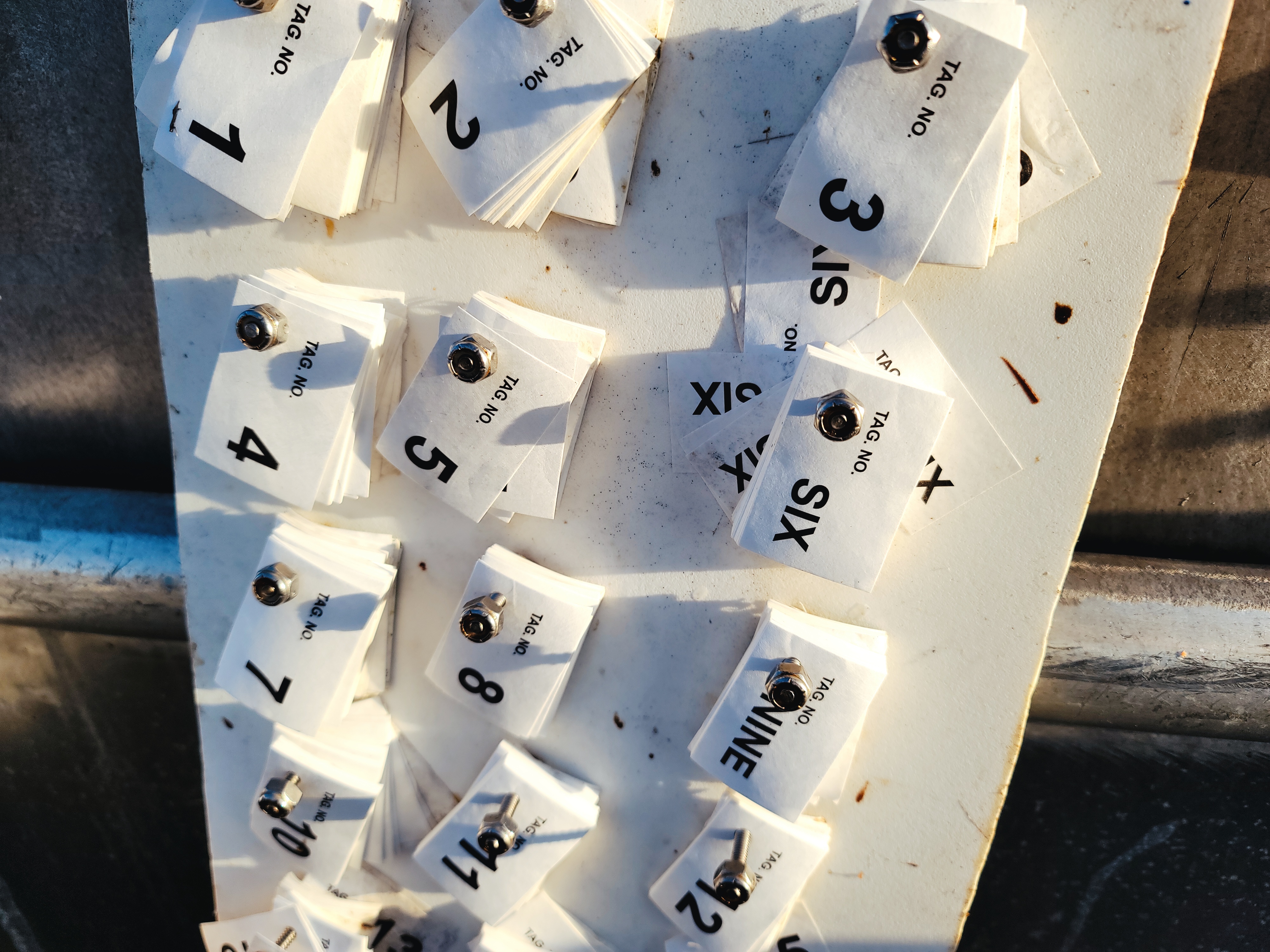 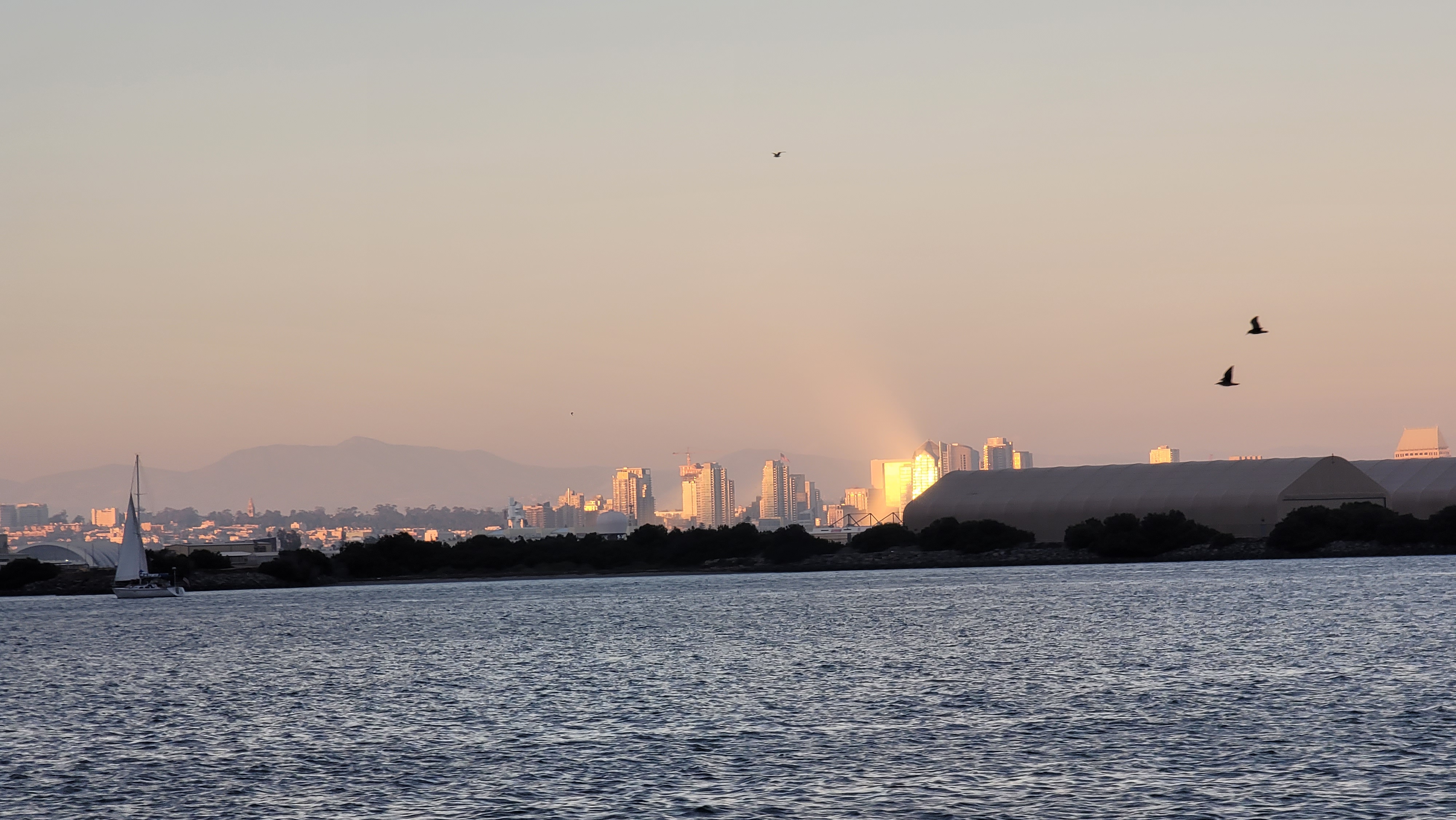 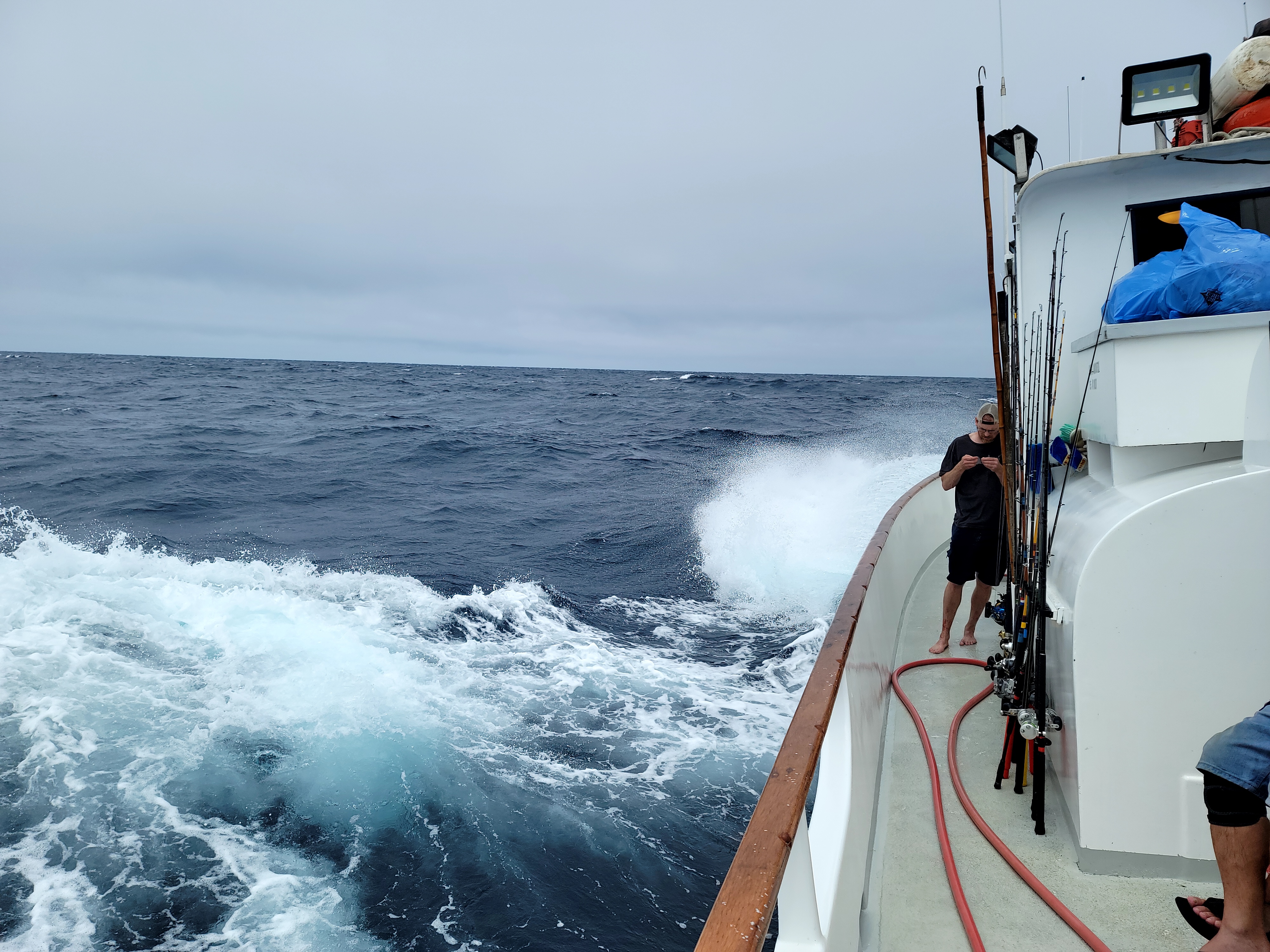 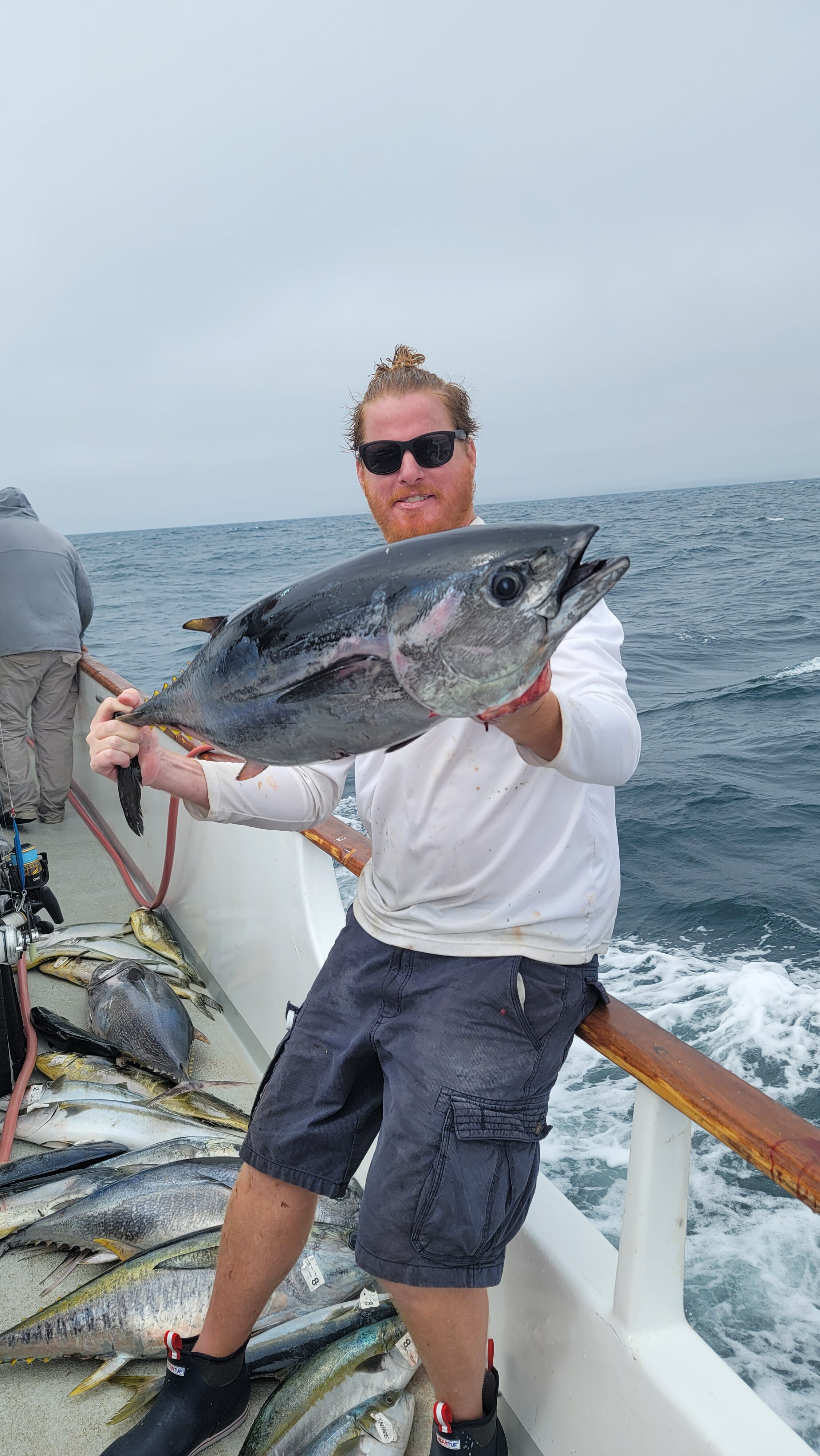 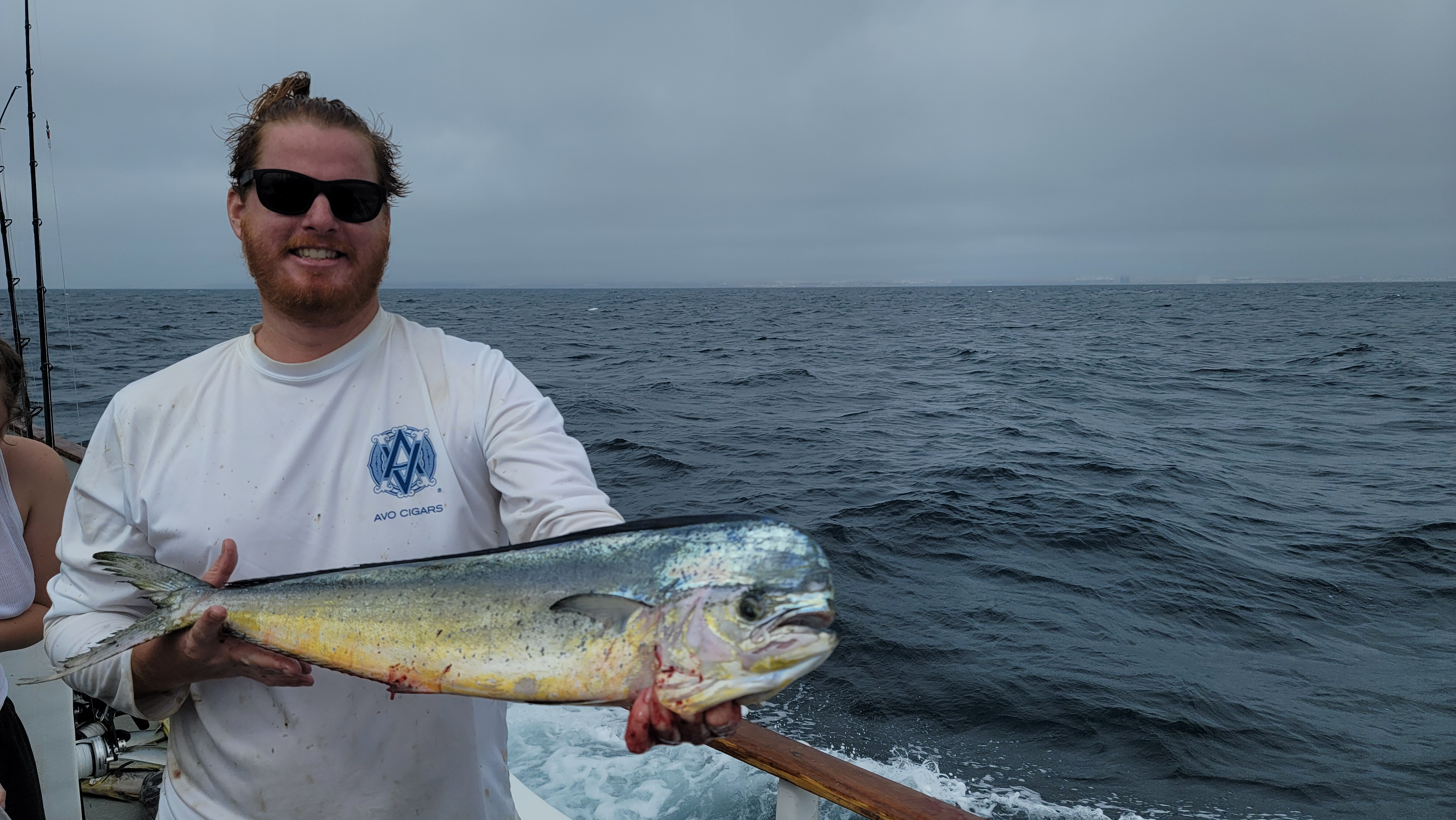 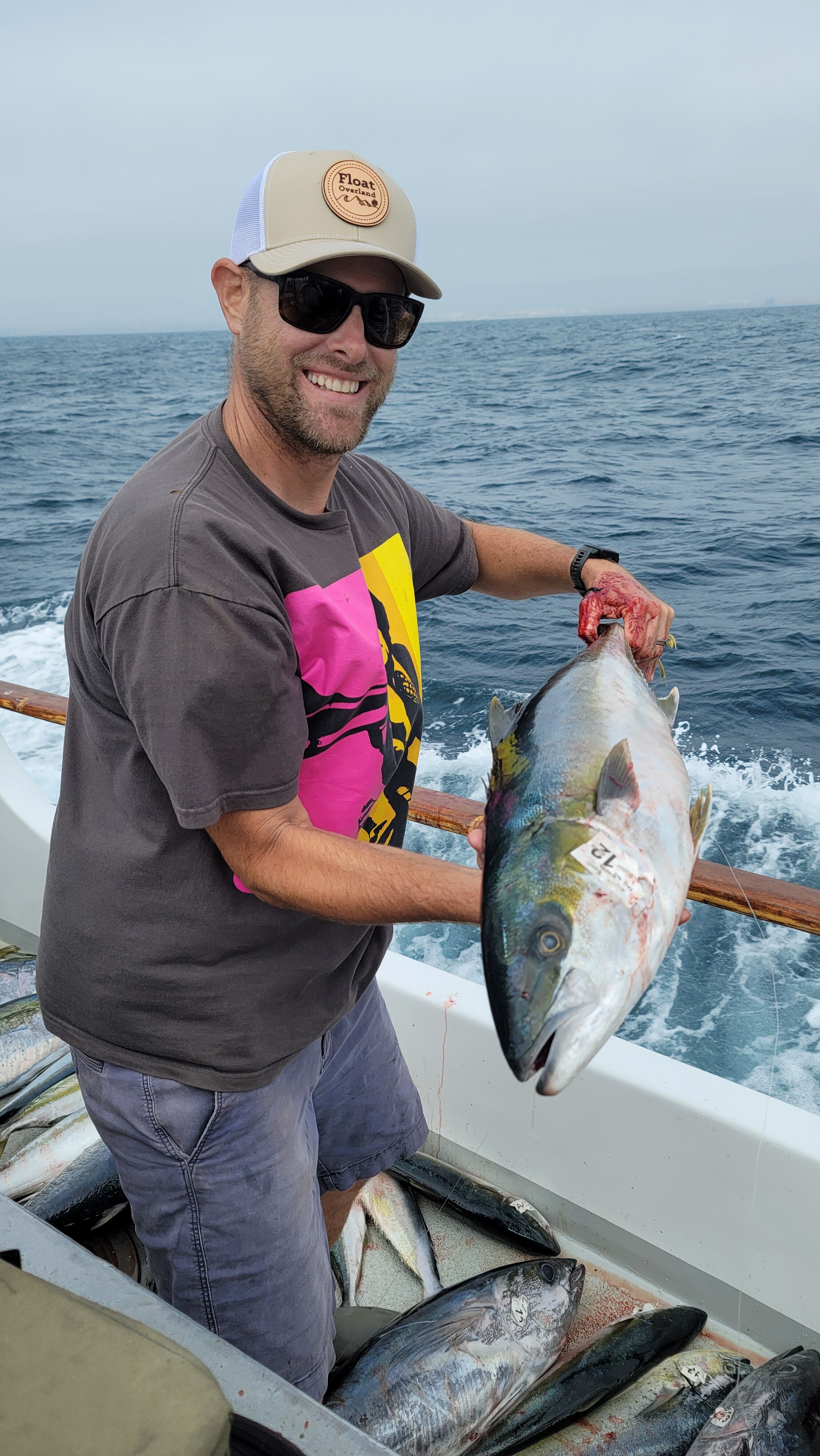 Way to go and great job on the report!
Reactions: kurtisw
Upvote 0