Left Friday afternoon to an island 50nm out. Stopped and limited out on Snapper on the way and was at anchor around 9pm for a late hot roast dinner. Away at 5am Sat morning while the rest of the team slept in. On the first deep drop grounds after bacon and eggs etc breakfast a couple of hours later. These are my shallower spots and we got hammered by sharks and barracuda. Not the targets so went to some other spots. Hunted around and initial drifts produced more sharks and some smaller table fish. Kept moving and hunting. Mates were talking about giving up and going to some nearby islands for yellowtail kingfish, but I knew we just needed some patience and more hunting the area. Finally a seriously bent rod, and maxed out drag on the 50w wont hold it. The first 5 minutes on these things is intense out of 500ft+. Ended up with this (pic below) at 90lb plus 3 more just a bit smaller and a 25lber. Also the biggest Gemfish I have ever seen. Grabbed some extra prime table fish on lighter, smaller gear as well. Late back to the island for another roast dinner. Sunday morn up at 6am and went to set up a burley trail in close for a strayline session. Wind and tide weren't cooperating initially so moved around a bit until I found a workable spot. Plenty of snapper to a decent size but no trophies. Filled up with the fish the guys wanted and headed home. Great way to spend a weekend. 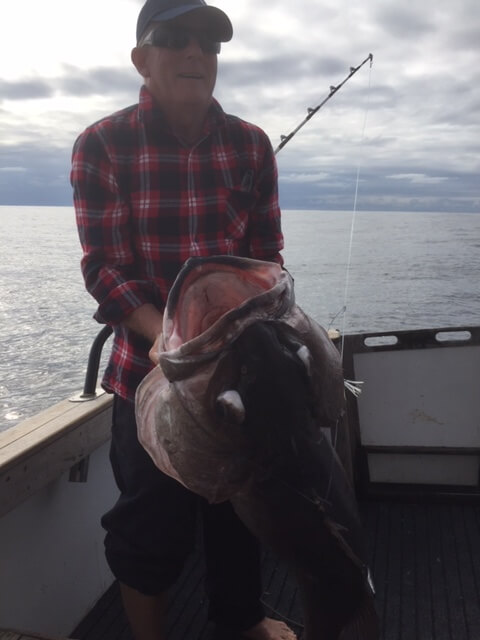 Cant load more pics yet so will edit this post to add them later.
Last edited: May 26, 2019
Reactions: Chicago Pete, cortezpirasea, aguachico and 2 others
Upvote 0
A 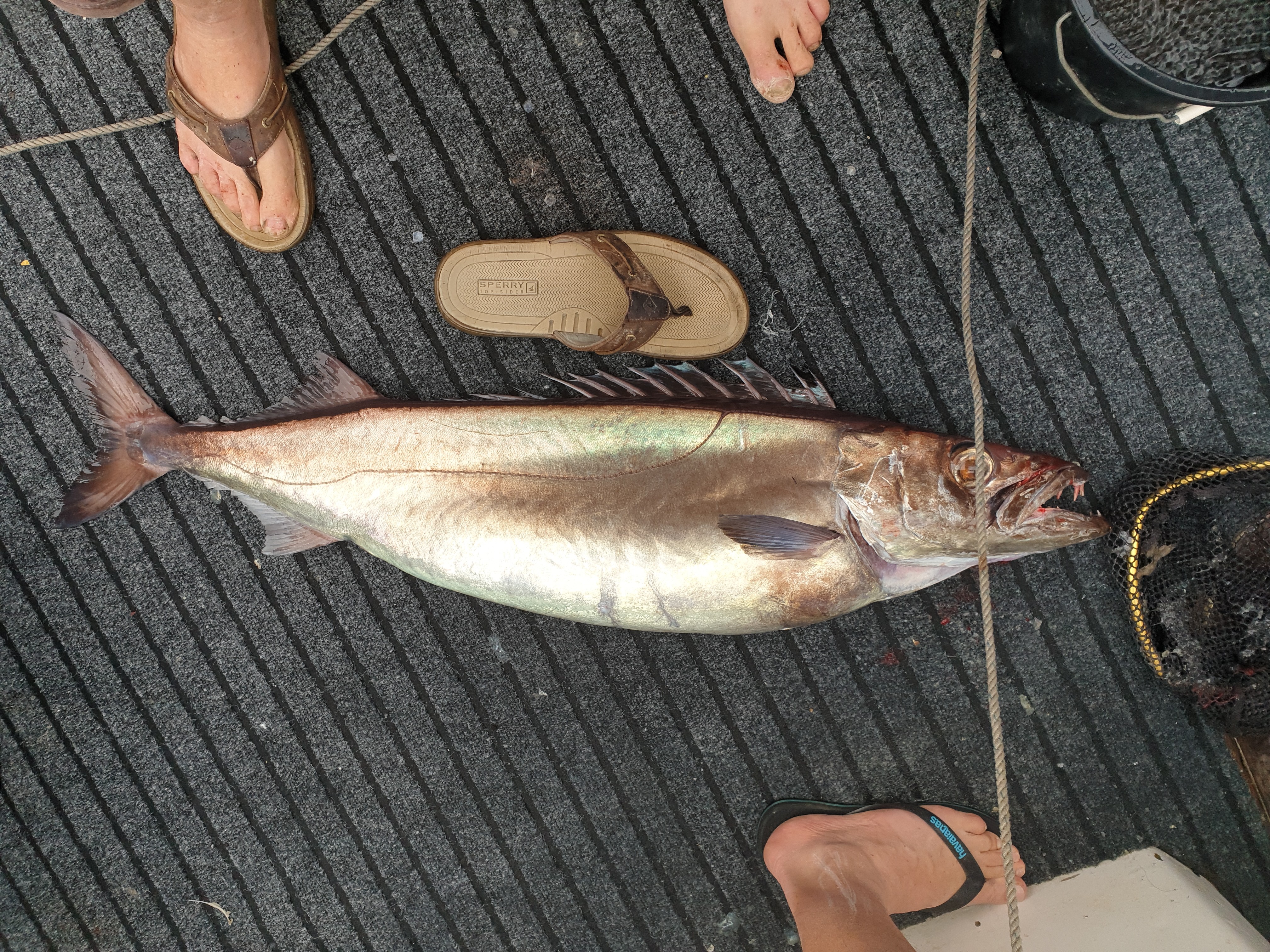 Recently changed from short rods and standup in harness to heavier bent butt rods left in the rod holder with 50w game reels. Much easier for most people if there is any rocking of the boat and probably a bit easier in general.
Upvote 0

Questions For The SoCal Deep Drop: Sablefish, Swords, and Squid