High hope for our (finally) first trip that made it out of the harbor for TUNA this season. LOng time fishing buddies Mike and Hank were crew and I was the youngest at 76.
Standard ice and launch the day before - prep the boat and rig the rods. Pink sky as we motor out ( No O2 sensor alarm thank you ) and as smooth of a Westport bar crossing we've encountered. Good speed much of the way up to 22 mph in open water- mostly 18 - 53 miles took 2:45. Arimas are not speed boats in swells nor heavy chop.

We had a boat following in our wake much of the trip out- he even stopped to watch as we circled back and threw iron and swim baits at a boil we saw in 59 degree that was probably dolphins.

We got to the 47 10/ 125 10 grid we chose as a starting point after passing a couple 6 packs trolling the opposite direction, put out 4 trolling set ups in 61.5 water and an hour later we had a hit on the daisy chain cedar plug. Mike grabbed the rod and after a strong run when it saw the boat I got a clean gaff shot on a mid teen Albie.

Back trolling as the S wind started to pick up. I had seen the NOAA forecast for 5-15, then 10-20 S/ SE winds but they are often pessimistic with broad area forecasts. Windy and Magic Seaweed have been more reliable in my experience and their forecast was more managable.

NOAA was correct.
The S windwaves built to 3-4' and met the west primary swell that built up. The criss cross 'waffle wave' effect got very lumpy. We fished until almost 3 with not another bite, let alone fish. The trip back was safe ( thank you Arima) but not pleasant. We got back after a 3 hour run with speeds varieing from 12-18 with slides off the front of the swell getting to 26. The bar crossing was again pretty smooth. Tied up at the dock and while Mike went to get the truck I helped a guy who was loading his boat solo.

Lost one Bearing Buddy on the trailer but no gear or Pax so count the trip a success. 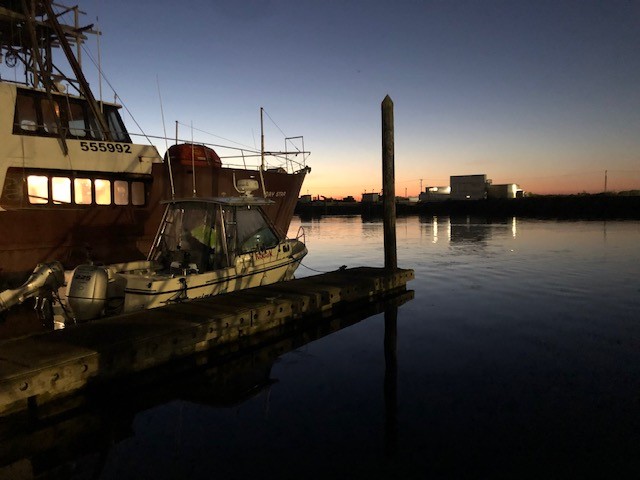 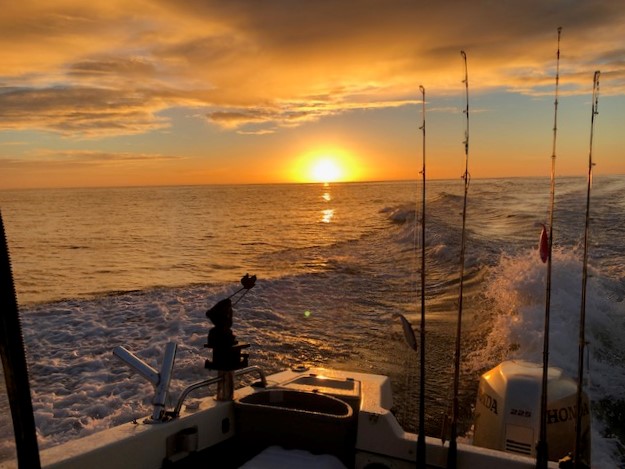 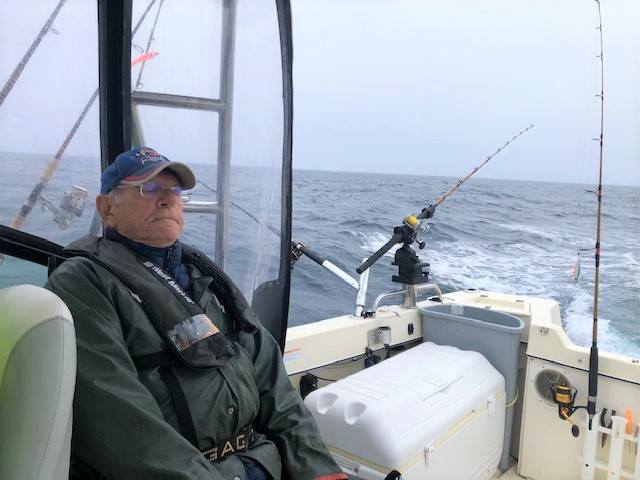 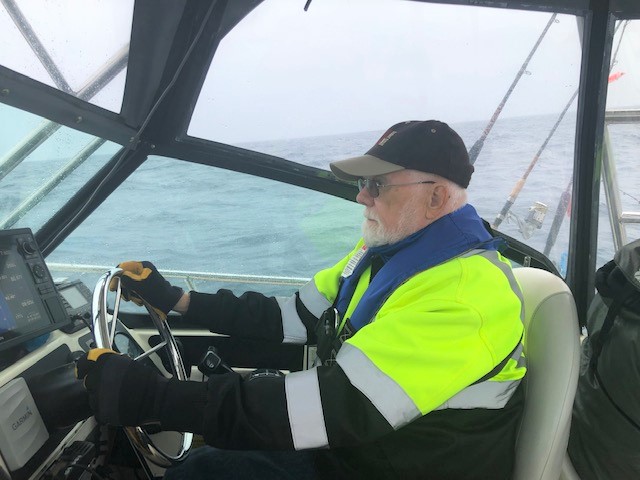 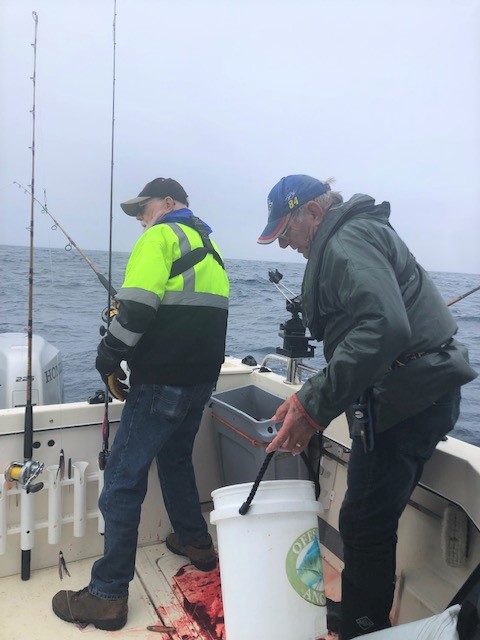 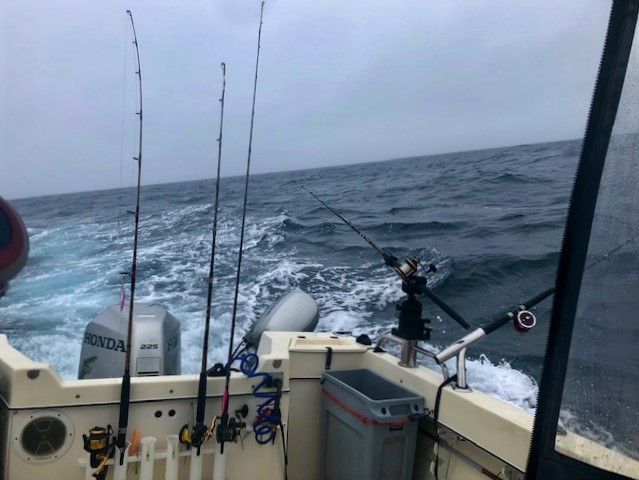 Thanks for the report. Sounds like a successful trip, blood was spilled and all got back home safely. Looks like there also may have been a nap or two in the mix.
Reactions: FVSerenity, GregE and Tunahead
Upvote 0

Well, you know how these older guys are.....

G
Toggle signature
Save Fishing for our Grandkids, and Theirs

Nice job greg, thanks for the report. At least you took a crack at em.
Reactions: Gooch Larue, k9hohriver, FVSerenity and 1 other person
Upvote 0

GregE said:
Well, you know how these older guys are.....

...GALE WARNING IN EFFECT FROM LATE TONIGHT THROUGH FRIDAY
EVENING...
Toggle signature
Save Fishing for our Grandkids, and Theirs

Good run, way to sneak out before the southerly pushes in. Lots and lots of life experience on your boat, just keep adding to it.
Upvote 0

Sure hoping for another run
Toggle signature
Save Fishing for our Grandkids, and Theirs

Time to stick a fork in it! It’s done!
Upvote 0
Show hidden low quality content
You must log in or register to reply here.