Spring workups kick off in the Gulf

Hi all, the spring workups have kicked off with a bang. Been hearing good reports earlier this week so hatches a plan with my mate to join him on the maiden voyage of his new wakka.
We headed out into the Firth with lite winds and a moderate tidal stream the morning was pleasant but not productive.
We landed a few small but legal fish early then things died away.
We headed a bit further north and saw some Ganets but still no action to speak of. Shortly after the tide turned we noticed numerous Ganets on the wing heading still further North.
We've seen this before and knew that we should head further North ourselves.
Only a few miles later we found small quick moving bait with a few Ganets diving we deployed our slow pitch jigs and landed a couple of good eating snapper.
My mate, who is a gun skipper made a call to leave the area and burn some more fuel North and what a good call that was.
Our eyes lit up when after about 20 minutes cruising up towards the very top of Coromandel we see not a few but 30 or 40 birds fully raining into a bait workup.
This time we deployed the 300g Kingy jigs and boom... not Kings but bigass snapper.
We weren't disappointed or too surprised we've seen this before to.
Great day on the water with good mate on his new boat and a bin full of good eating snapper.
Gotta love spring in the Gulf... 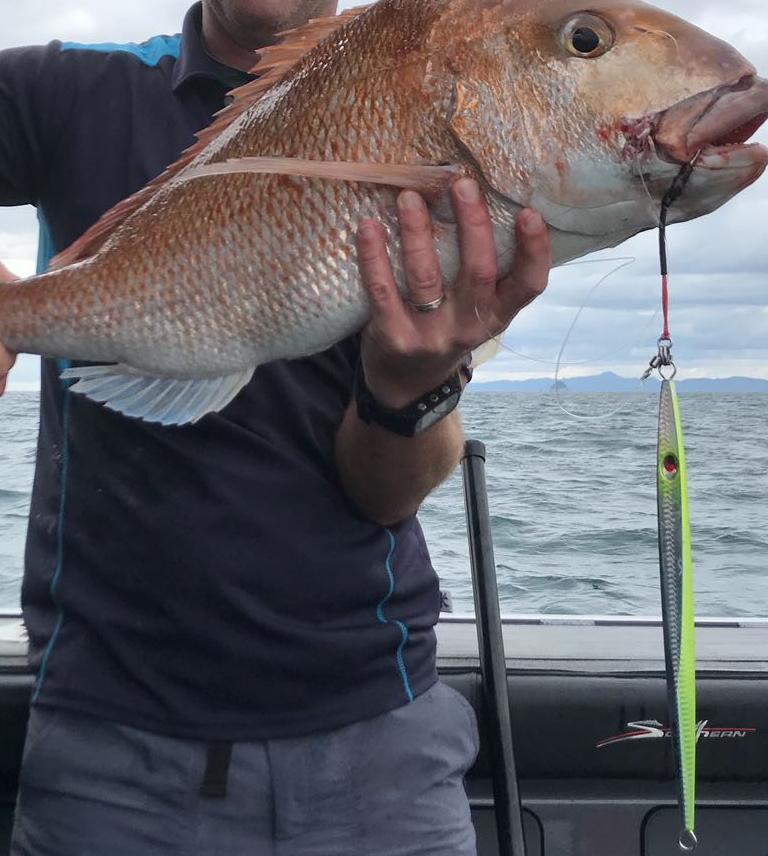 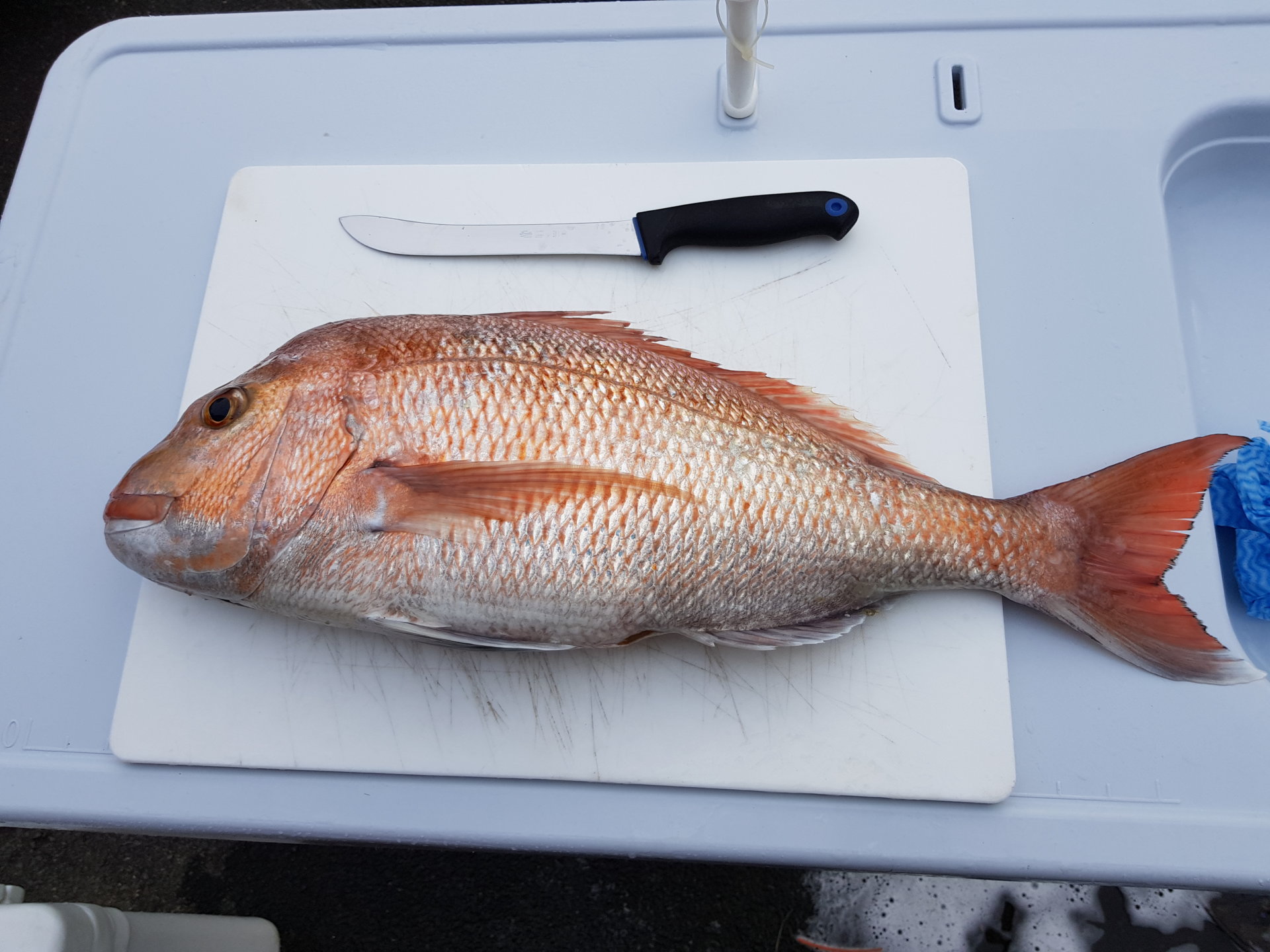 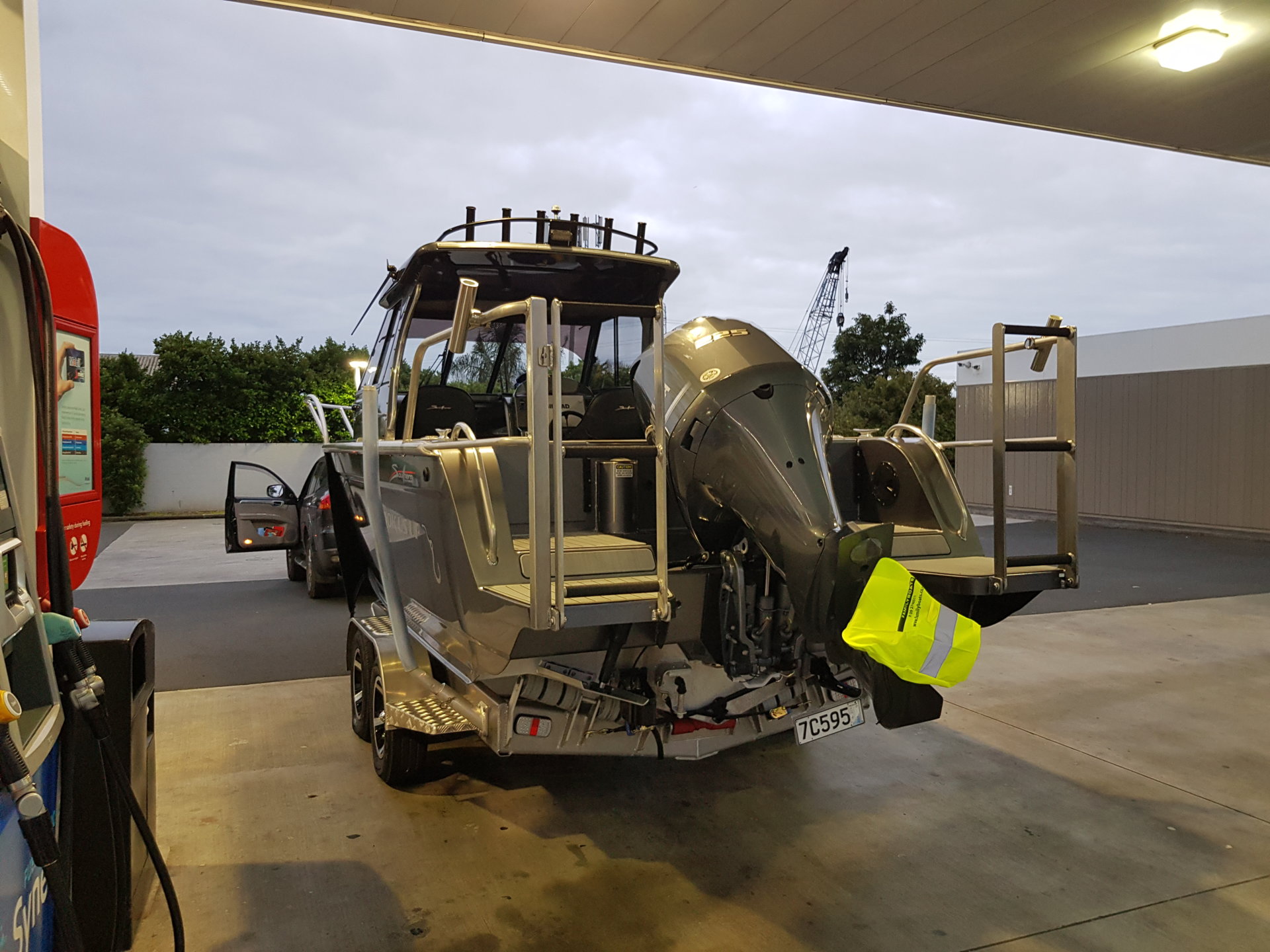 Thanks for the write-up. the boat looks interesting, any more pics/info available about the layout.
Thanks
Expand signature
Good judgment comes from experience
Experience---that comes from poor judgment

Hey Bruce, so the boat is a NZ made Southern Sports listed as 6.7m I think but looks and feels more like a 7m boat.
Its fully speced and beautifully finished.
The hull is a deep V and as a result is a little sensitive particularly in a following sea.
My mate is a very good boatman and will have it dialed in pretty quickly.
Bruce, have you ever been to NZ?
Show hidden low quality content
You must log in or register to reply here.
Share:
Facebook Twitter Reddit Pinterest Tumblr WhatsApp Email Link