Headed out around 5pm with some leftover tuna guts I've been saving for a few months. Dropped 3 hoops after the sun went down and when we pulled them up, all the bait was gone but no lobster! Noticed a couple seals swimming around, figured they picked at them so decided to move to deeper water. Ended up doing pretty well got about 12-15, but not a single keeper! All were released and about a half inch short, so I guess I didn't do too well ha ha but I was stoked to get some in the hoops for the first go round. Also got some sort of shark, thought it was a dog fish but now doing some research I believe it is a horn shark. I'll add a couple pics... Talked to a few guys that were inside the bay but they struck out with lobster, not even any shorts. Definitely want to do this again! May throw some more hoops next time just need some fix them up. 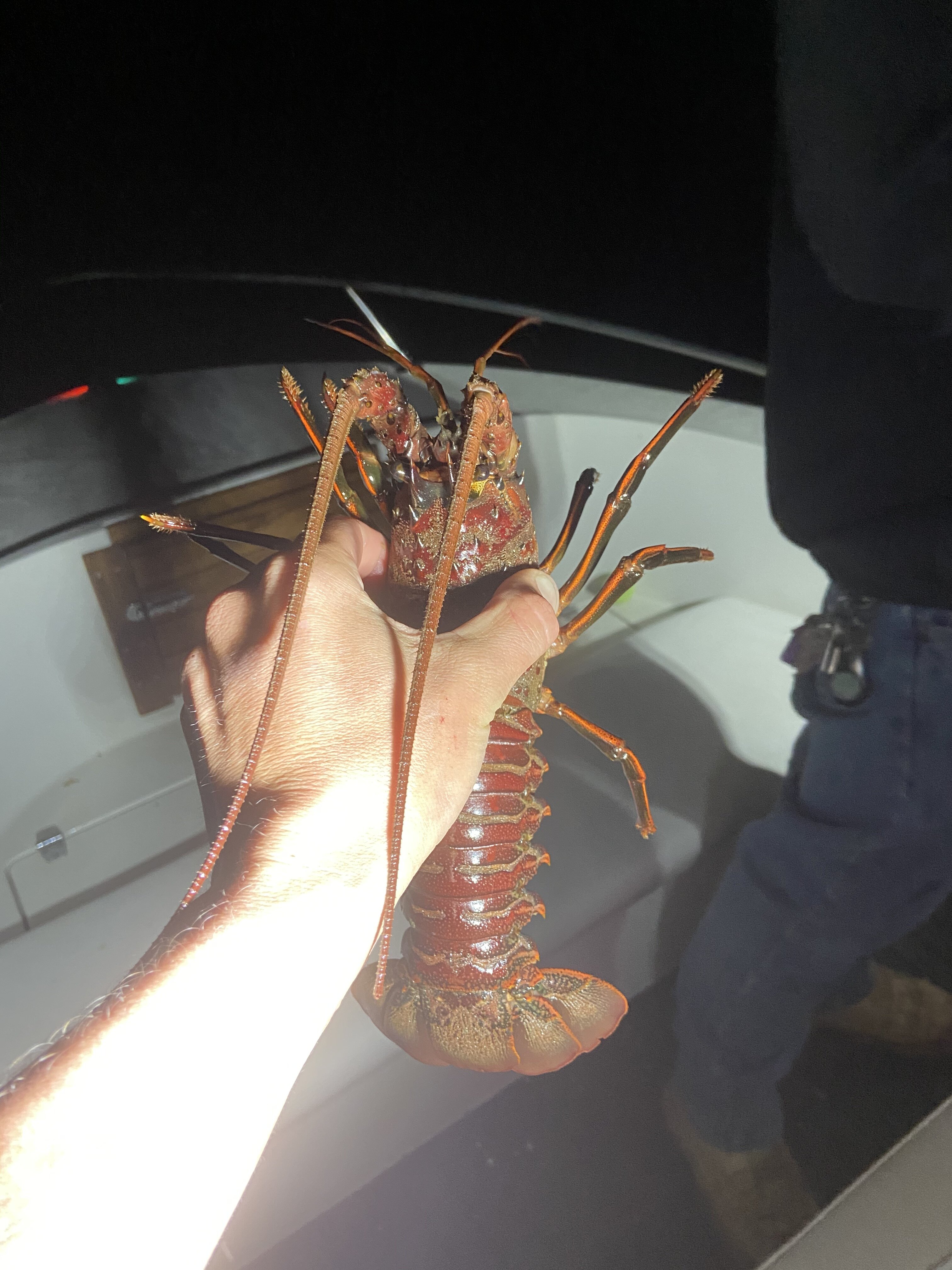 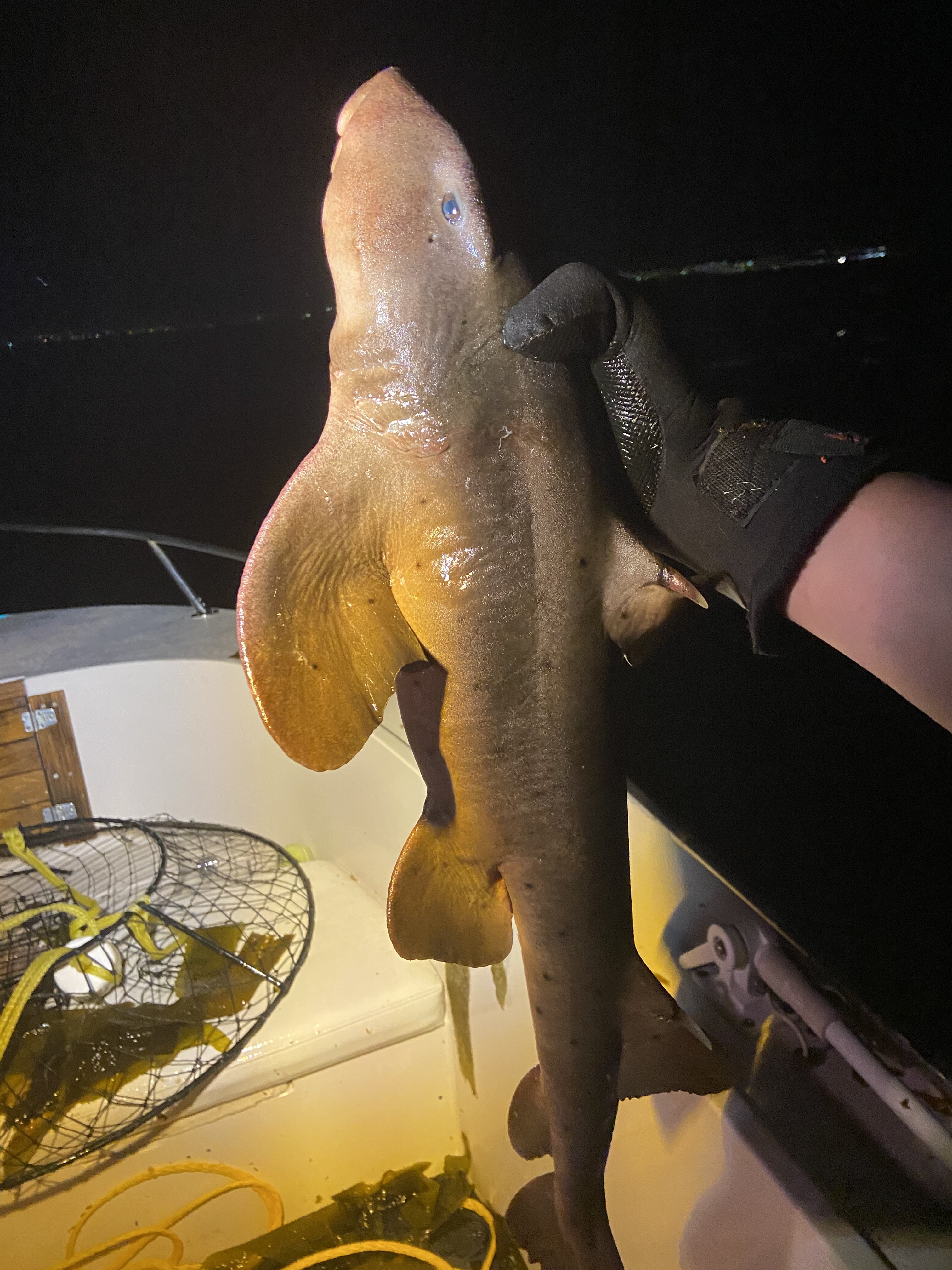 What the heck, get out there, find that spot!

don't use the bait cages unless you are dropping 150ft plus otherwise the seals will clean you out. Invest in bait tubes.
Reactions: Tunahead
Upvote 0
D