Found the magic paddy and went to work. Limits in an hour. (Well we counted wrong and realized we had room for 2 more fish later on)
All good sized dodo’s. Fish were swimming strong, at one point my buddy gaffed a big bull but dropped the gaff, hook pulled and the fish swam off only to come back to the boat with a gaff sticking out of its head and we snagged it.
All in all we had about an hour of the most insane wide open fishing I’ve ever seen. Half the time we spent on the deck laughing our asses off when my reel blew apart mid fight or someone flipped a fish too hard and it smacked one of us trying to unhook a fish on the deck. Don’t think there was a time that we weren’t on a triple hookup. Fish were biting bait, surface irons, stick baits, big bull on a cedar plug.
Ended the day running down to the the 9 chasing the most bluefin foamers I’ve seen, casted on about 15 of them only to have 6 boats crash into the middle of each one like a bunch of assholes who have never seen tuna before and scare em off. Atleast 5 times I got a good hot dine right in the middle and a bunch more foamers I had a popper right in the zone and no takers.
Get after em boys. 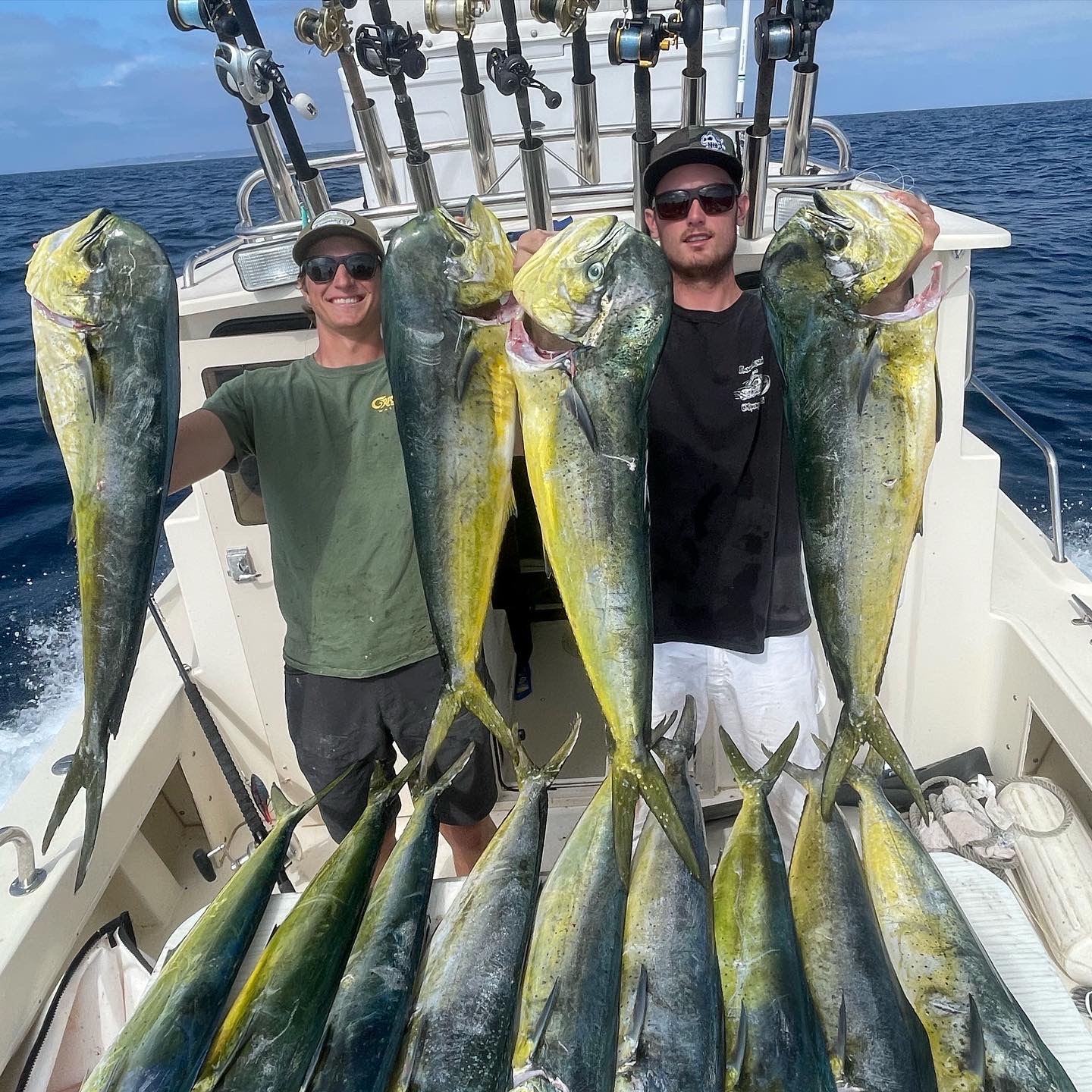 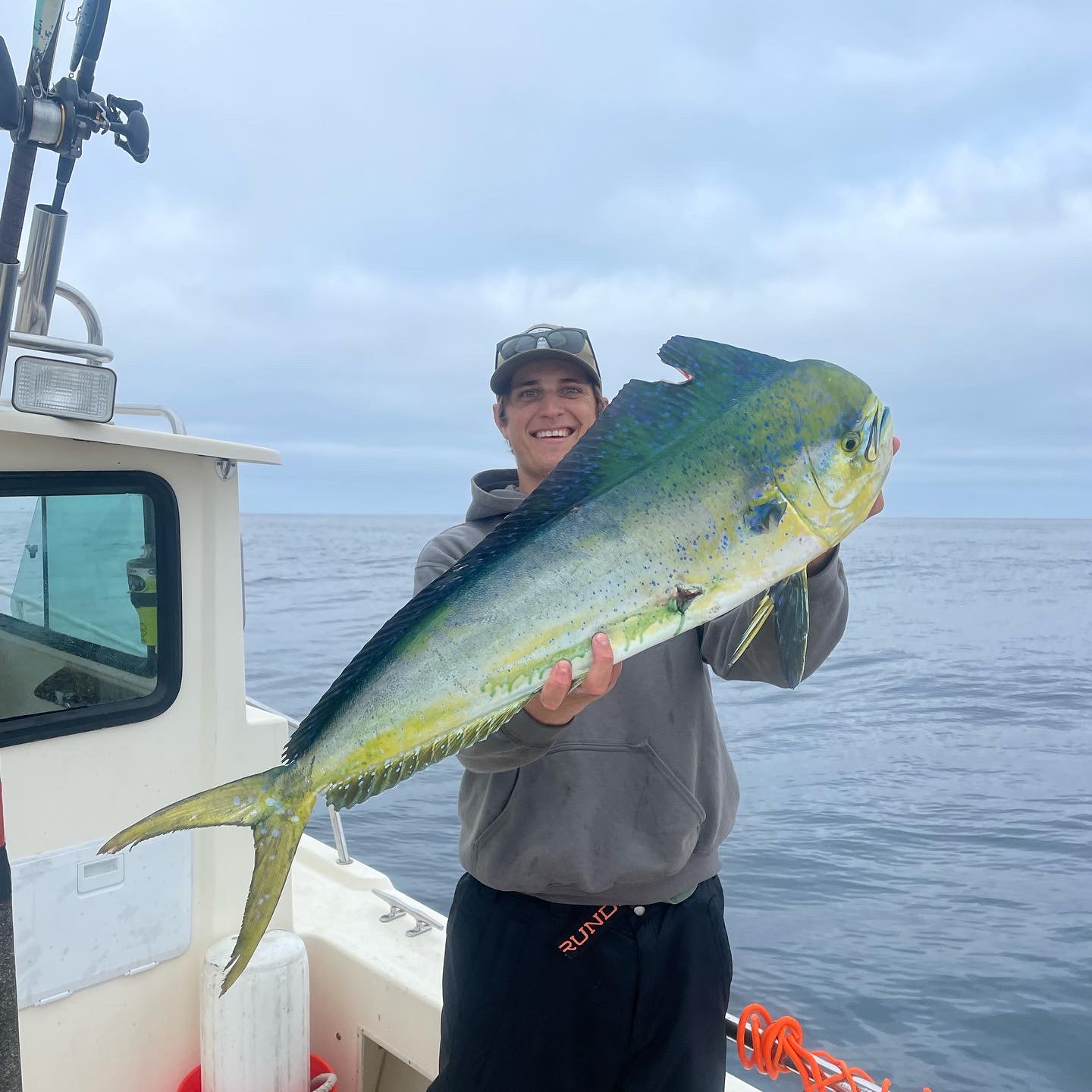 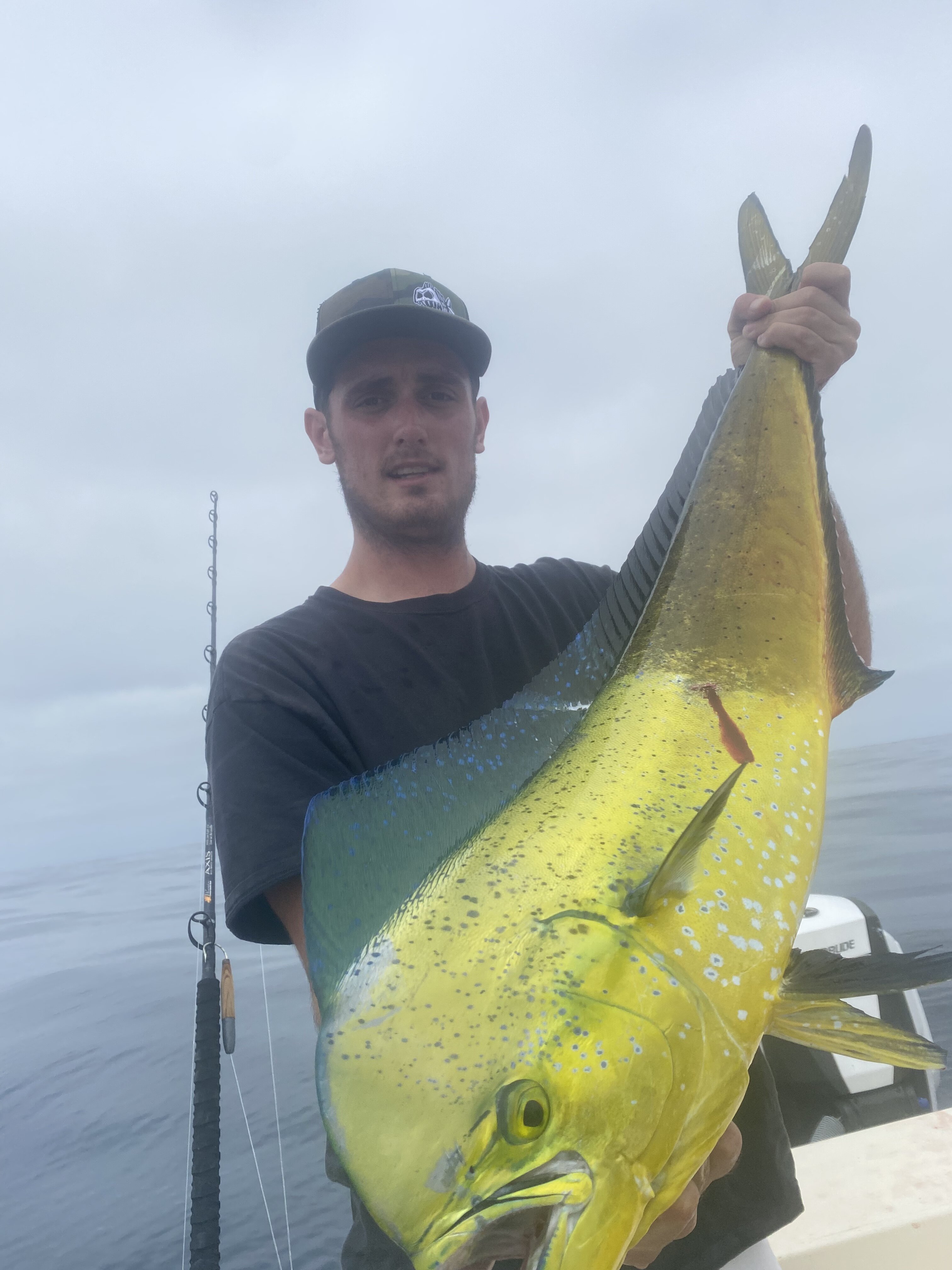 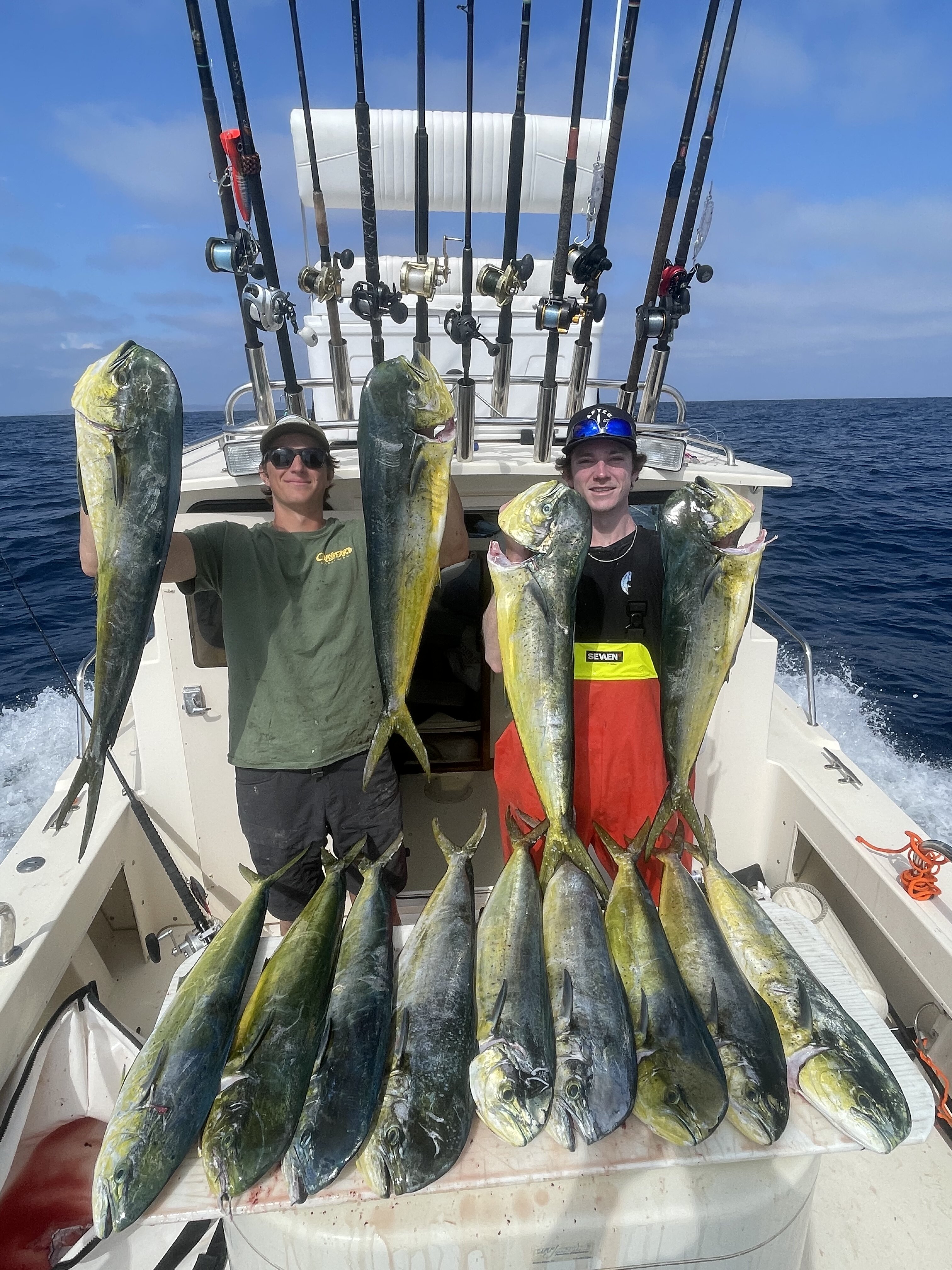 What zone did you find the kelp?
Reactions: bottomdweller
Upvote 0

Great Pics and great report!!. You guys killed it!
Upvote 0

It just keeps getting better and better - WTG!
Toggle signature
Ain't no shame in my game...
Upvote 0

Well that must of been Fun!! Nice Going!!
I had Fun just catching 5 of them yesterday!
Upvote 0

nice haul. fun time. remember it, as it does not happen in this area very often!
Upvote 0
Show hidden low quality content

Offshore Popper’s, Plugs and Flyers To Score on the Bight!