The past few weeks have been insane. We have fished 10 of the last 17 days and our worst day is 2 BFT 1YFT and 3YT, a great day for a three hour run before work. Most trips we have seen limits of YT, though most were released, and quality tuna fishing. The last two days though have been simply amazing.
The Yellowfin schools seem to be getting bigger and more plentiful. The school we fished yesterday was so big and aggressive we were almost hand feeding them. We would drop in a handful of chunk bait and watch as a pack of hungry YFT would eat it all within seconds of the pieces hitting the water. We had tuna boiling on poppers and eating 60lb. line. We had one drift for 3 hours where we filled up the boat, limits for 3 in US waters.
All this just seems so unreal for early August. Whats October going to be like? Im older, fatter, and less motivated now to go out as each morning brings a different level of back pain, but man I just cant get enough of this shit! I put well over 100 hours on the motor in this short time and I hope to put 200 more before the month is over, thank god for Vicodin.
Anyway the last area we fished was the 182. We metered huge schools of fish and conditions were just incredible. We saw boiling tuna on the inside of the 9 and tuna crashing with a school of dolphin outside the nine.
Get whatever shit you need to get done and go fishing. This is a lifetime event and shouldnt be missed. Take a kid fishing, take your neighbor fishing, and most importantly take yourself fishing if you haven't already. 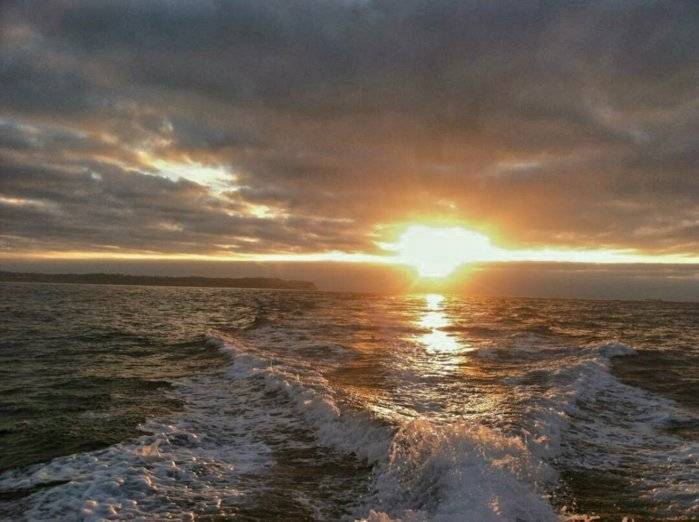 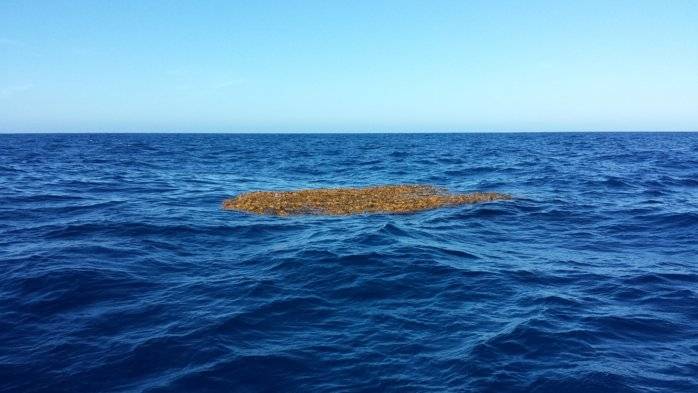 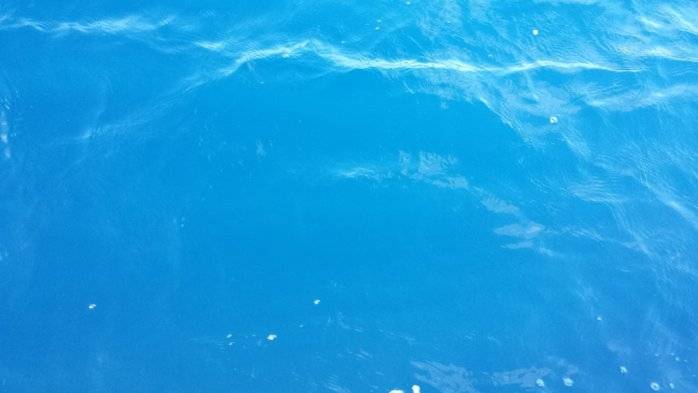 Hawaii??? The water is amazing out there! 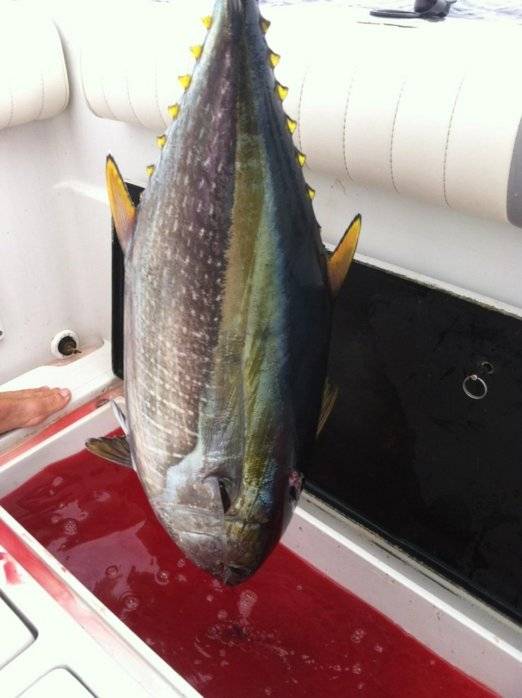 Amen. I've been packing and moving for a month watching this carnage in agony as a spectator. Have a 2 day Apollo trip in September but cannot not wait until then.
Upvote 0

Great report and pics and nice fish Dave, way to put the wood to them.
Man this Ahi is tasty stuff!

I can sympathize about the back pain, no doubt! Great fishing makes it hard not to go back for more. Kind of like awesome salsa that torches your mouth. Can't stop the hurting!!!
Upvote 0

Outstanding report, and I really appreciate the photography. There is so much more to a day offshore than just dead fish (although dead fish make any day better!)
Upvote 0
Show hidden low quality content
You must log in or register to reply here.